My July Beer of the Month Club Delivery 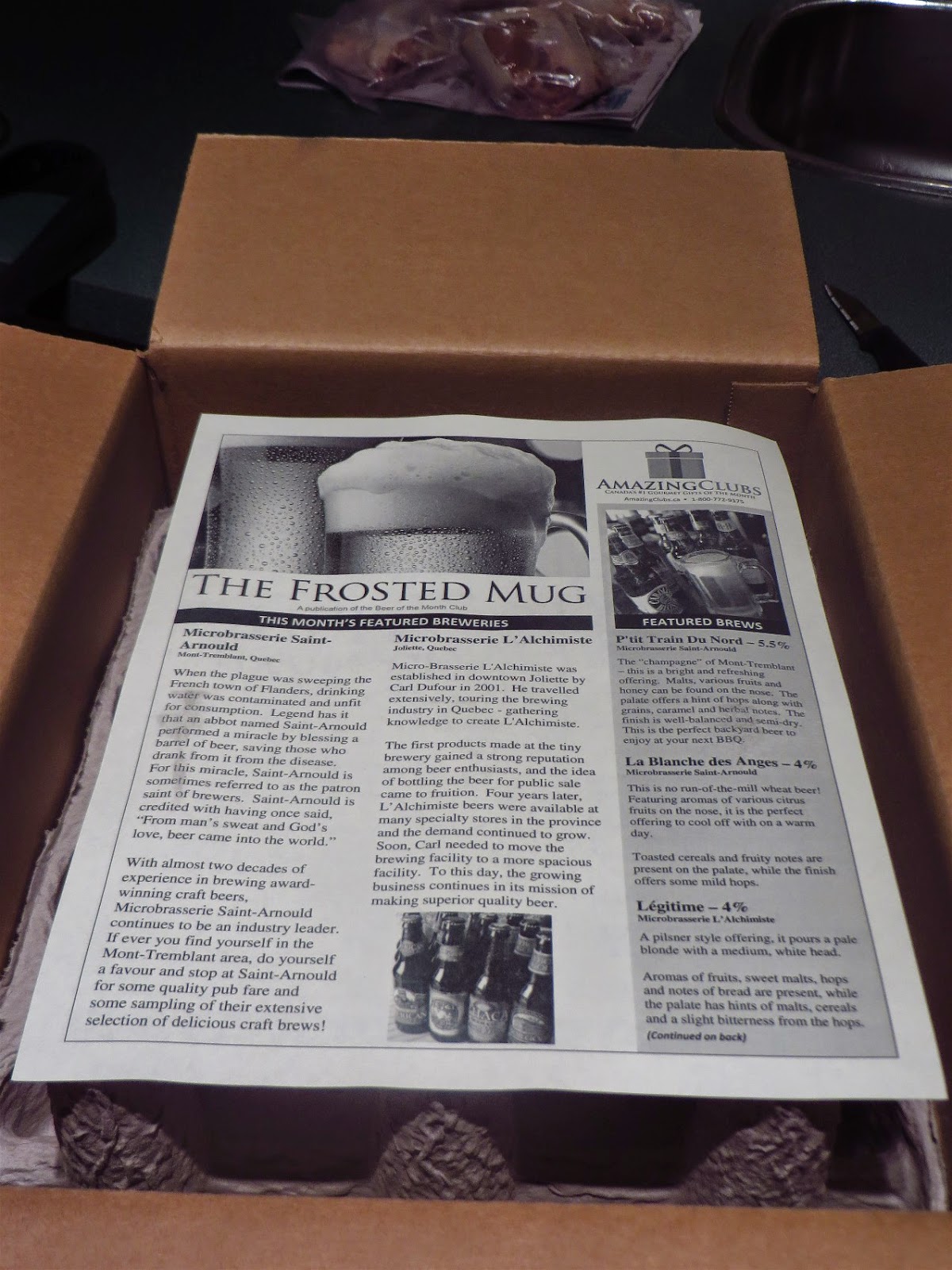 It's always exciting to get the email from the Beer of the Month Club saying that my monthly beer delivery is on its way. It's even more exciting to know I'm going to be home when it arrives and I don't have to wait the extra day to go pick it up from the post office!

Mine came this afternoon! I opened the box, lifted off the Frosted Mug newsletter and protective covering to reveal the contents inside. 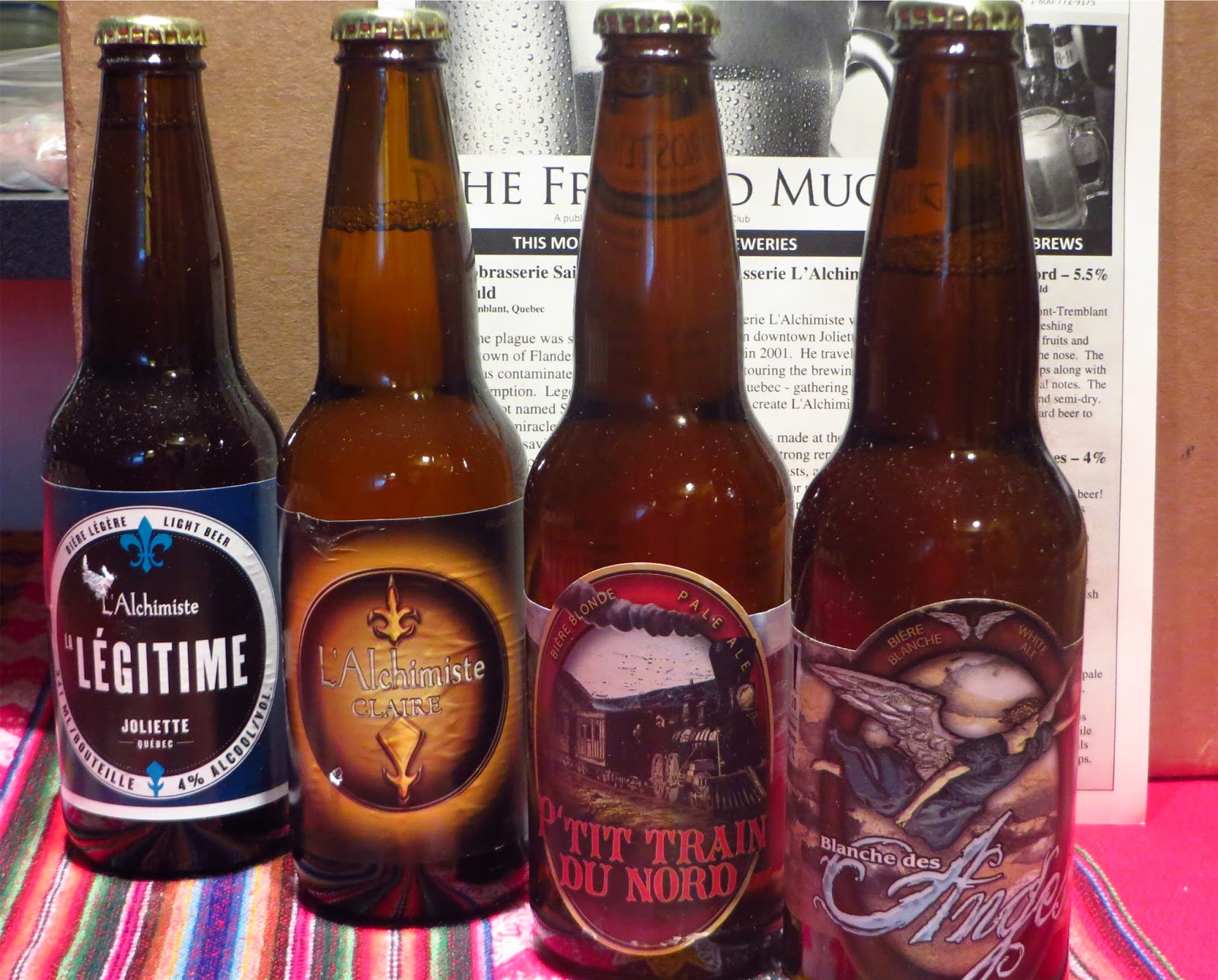 All are in my fridge getting the right chill on them. This week I'm on vacation too. Lots of time to sample! 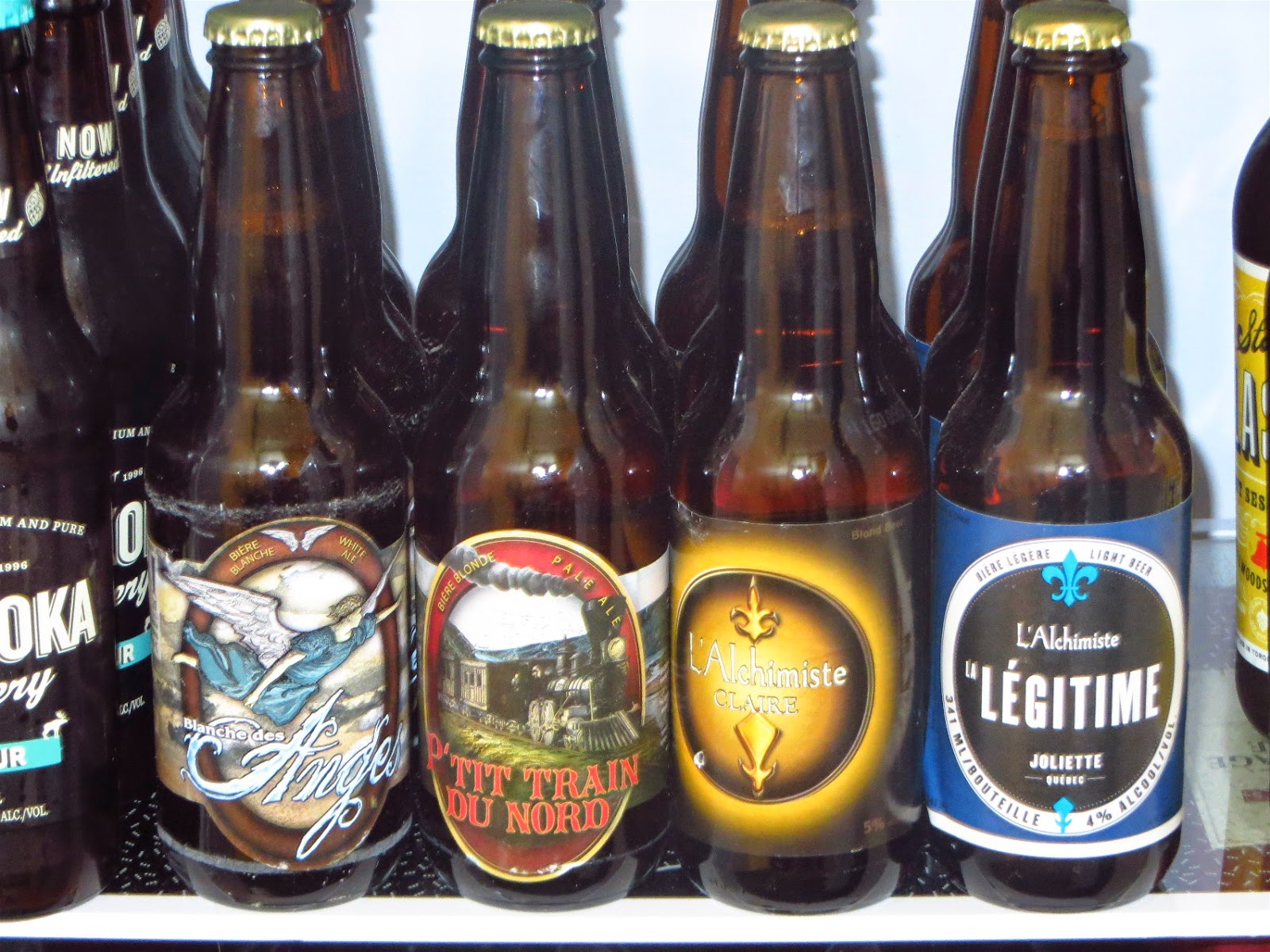