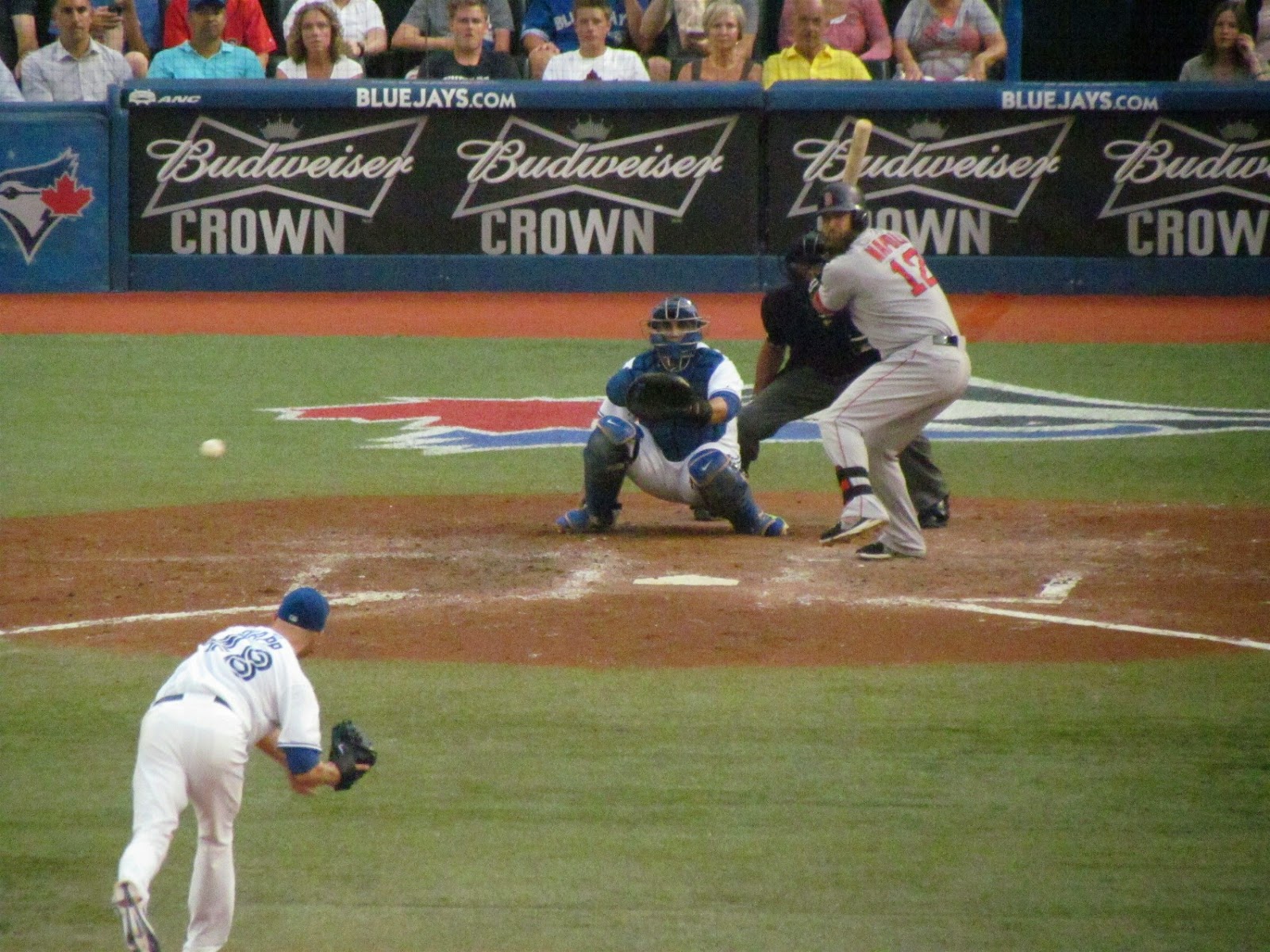 Tonight the Toronto Blue Jays took on the Boston Red Sox at home and despite losing 14 to 1 last night, I decided to head down to the game. After all it's only one game out of 162!

A fan from Michael Snow's Sculpture, The Audience, takes a picture of me, as I take one of him. 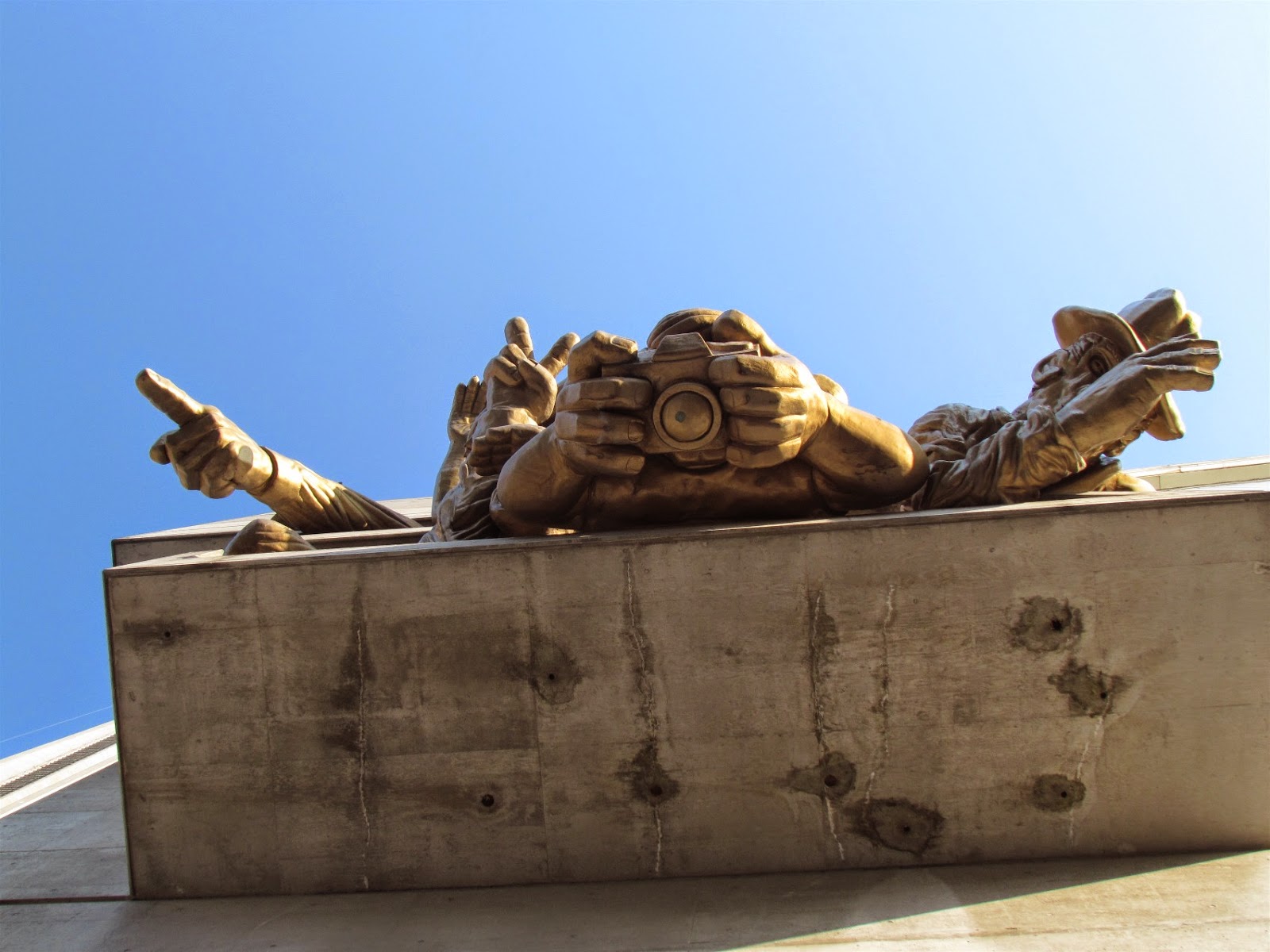 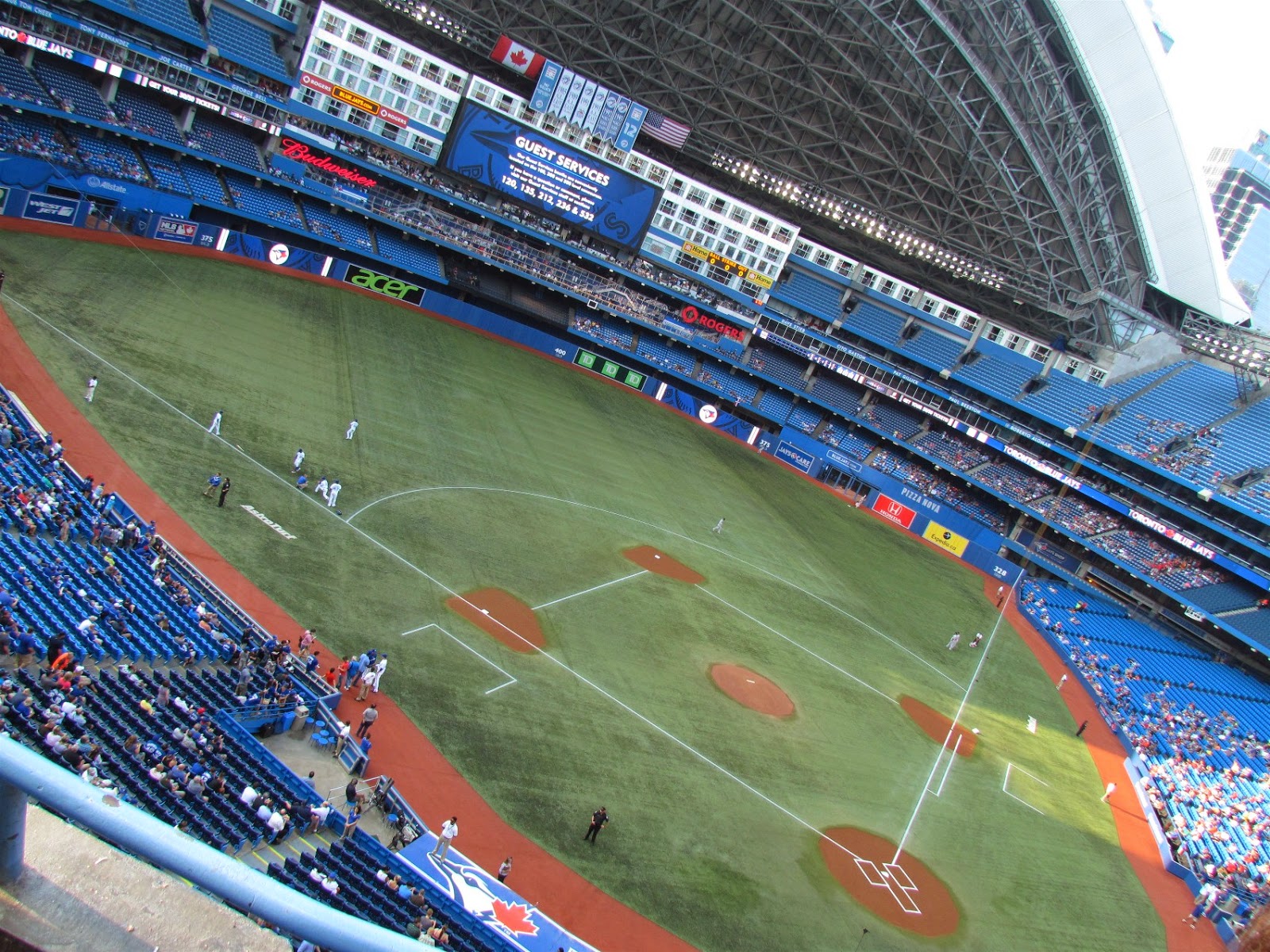 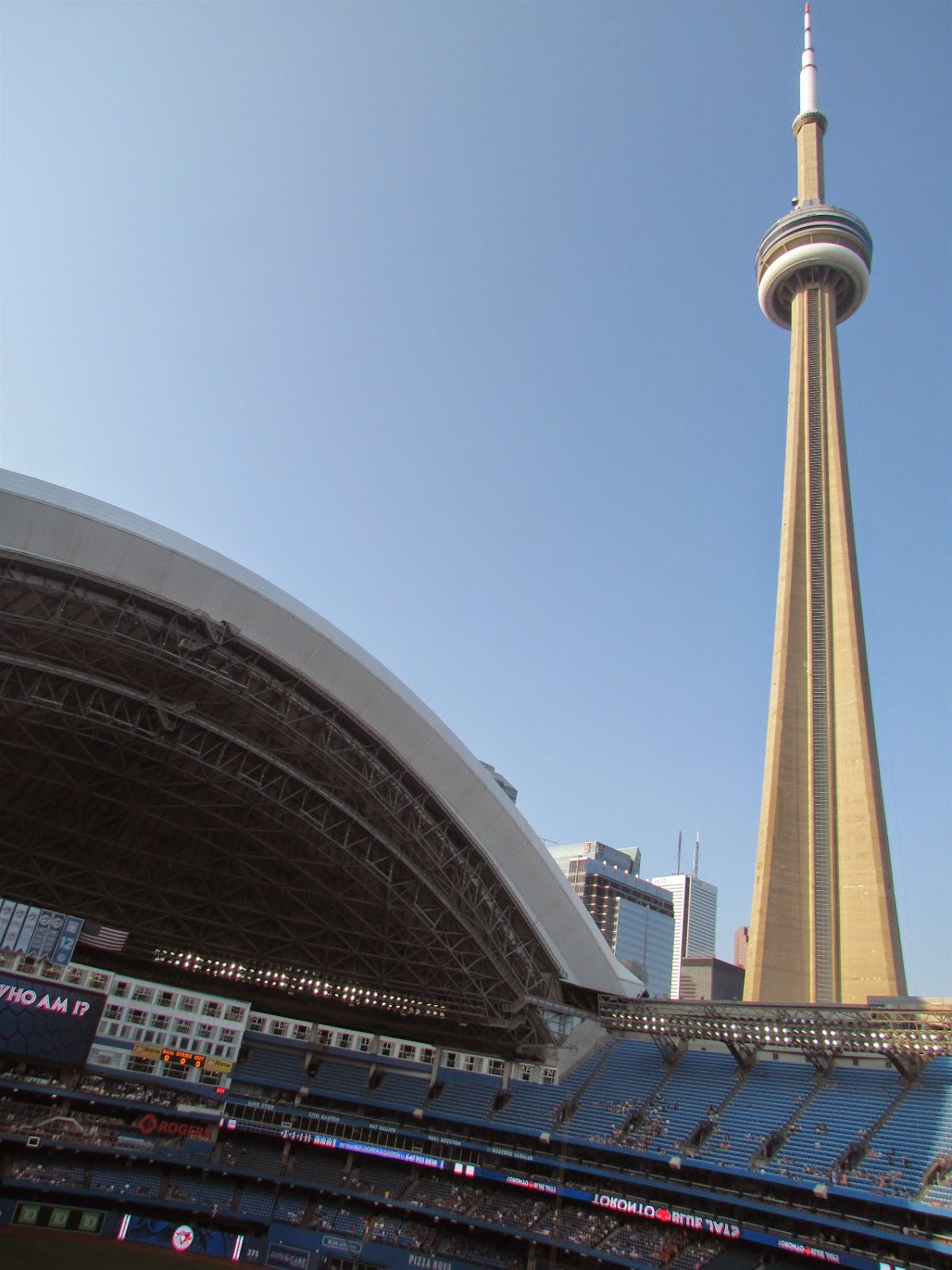 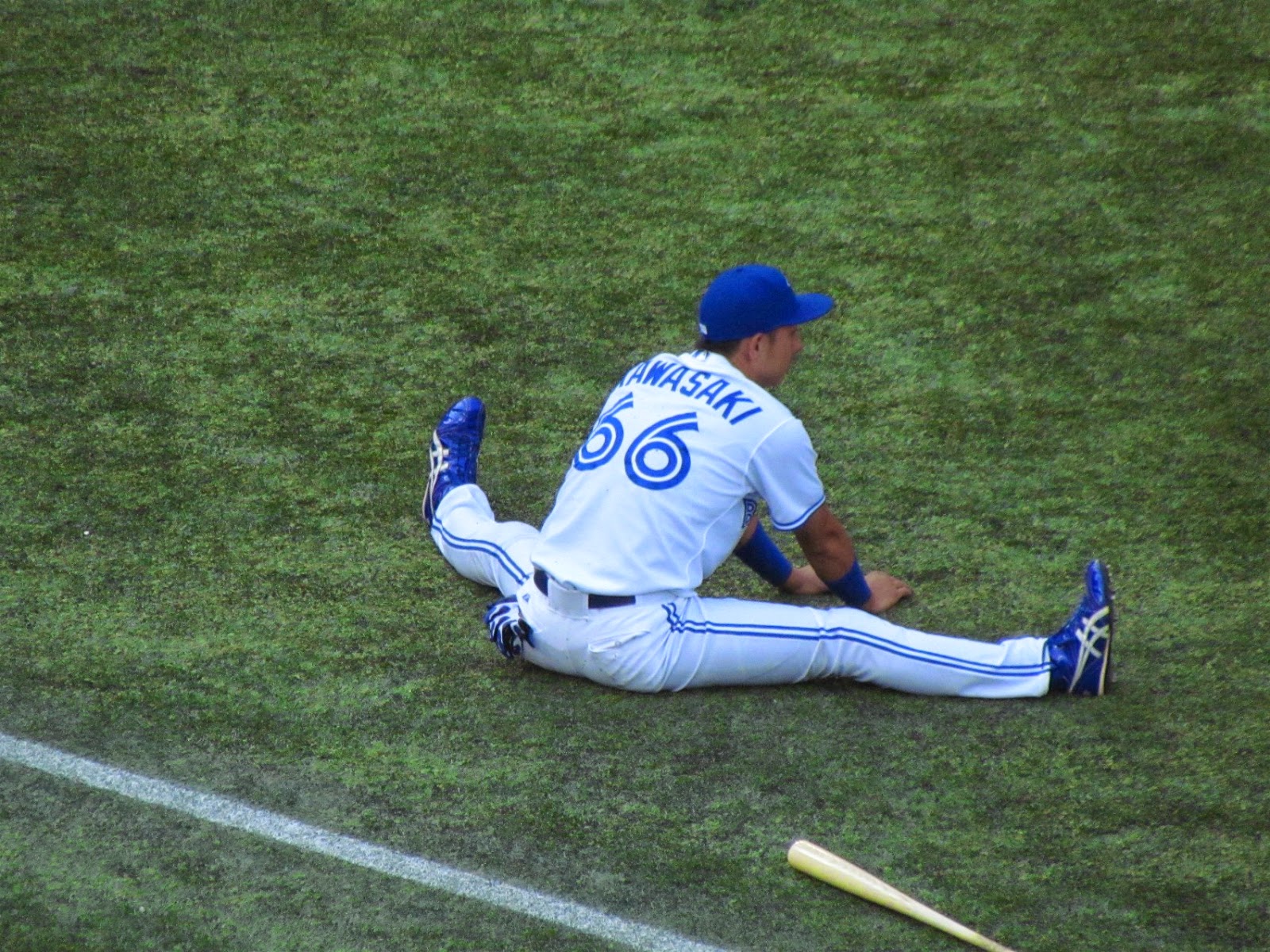 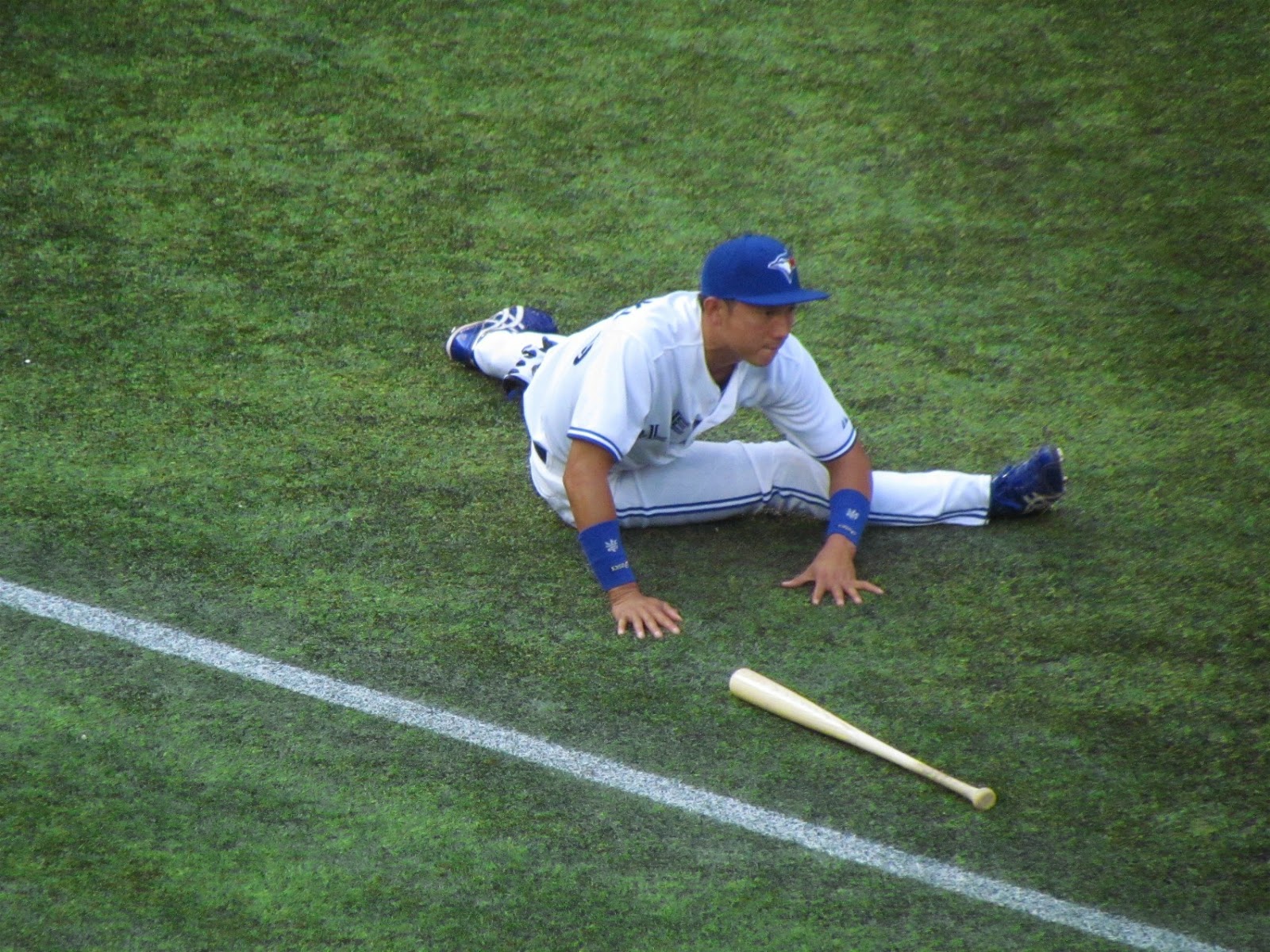 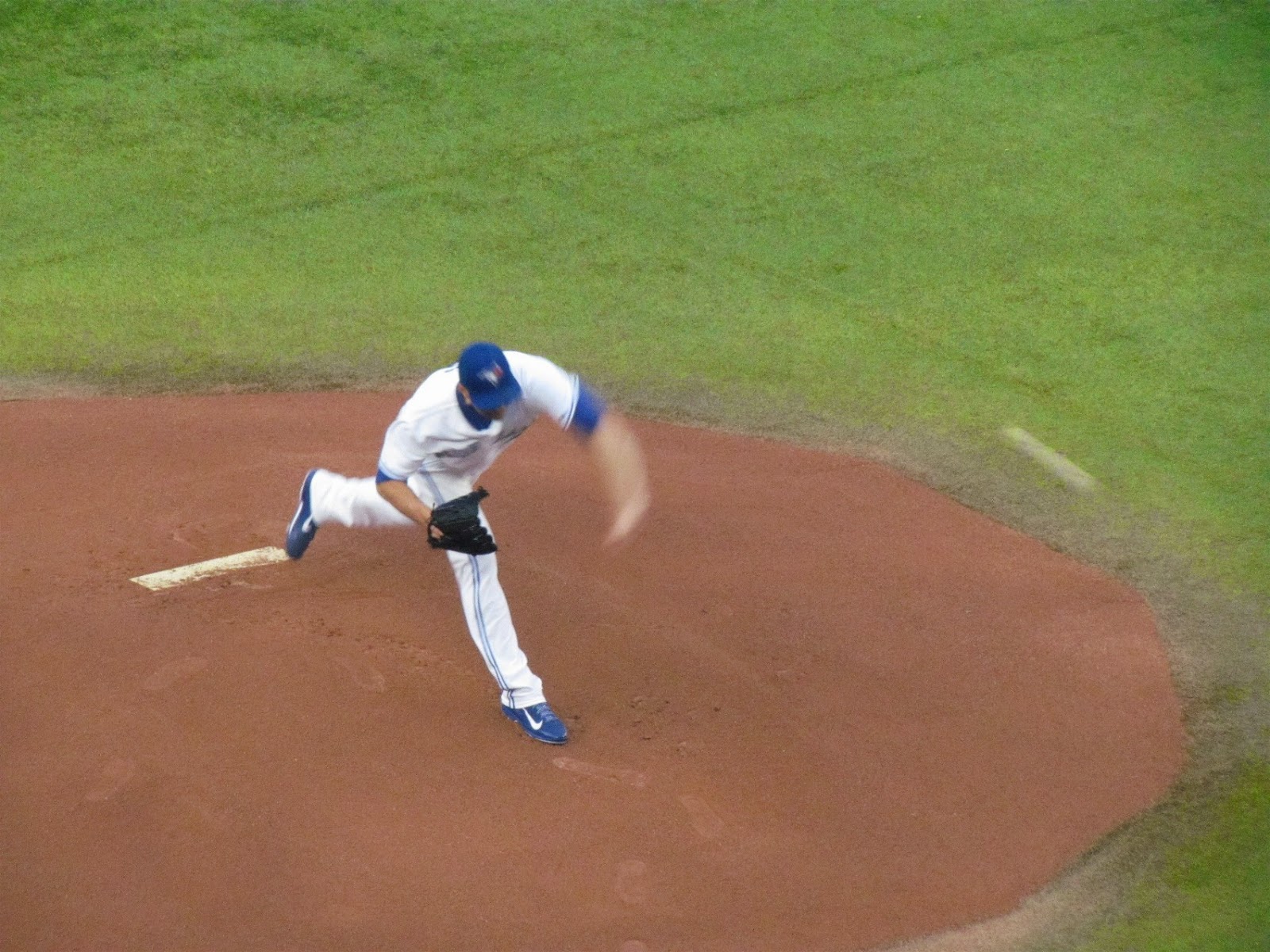 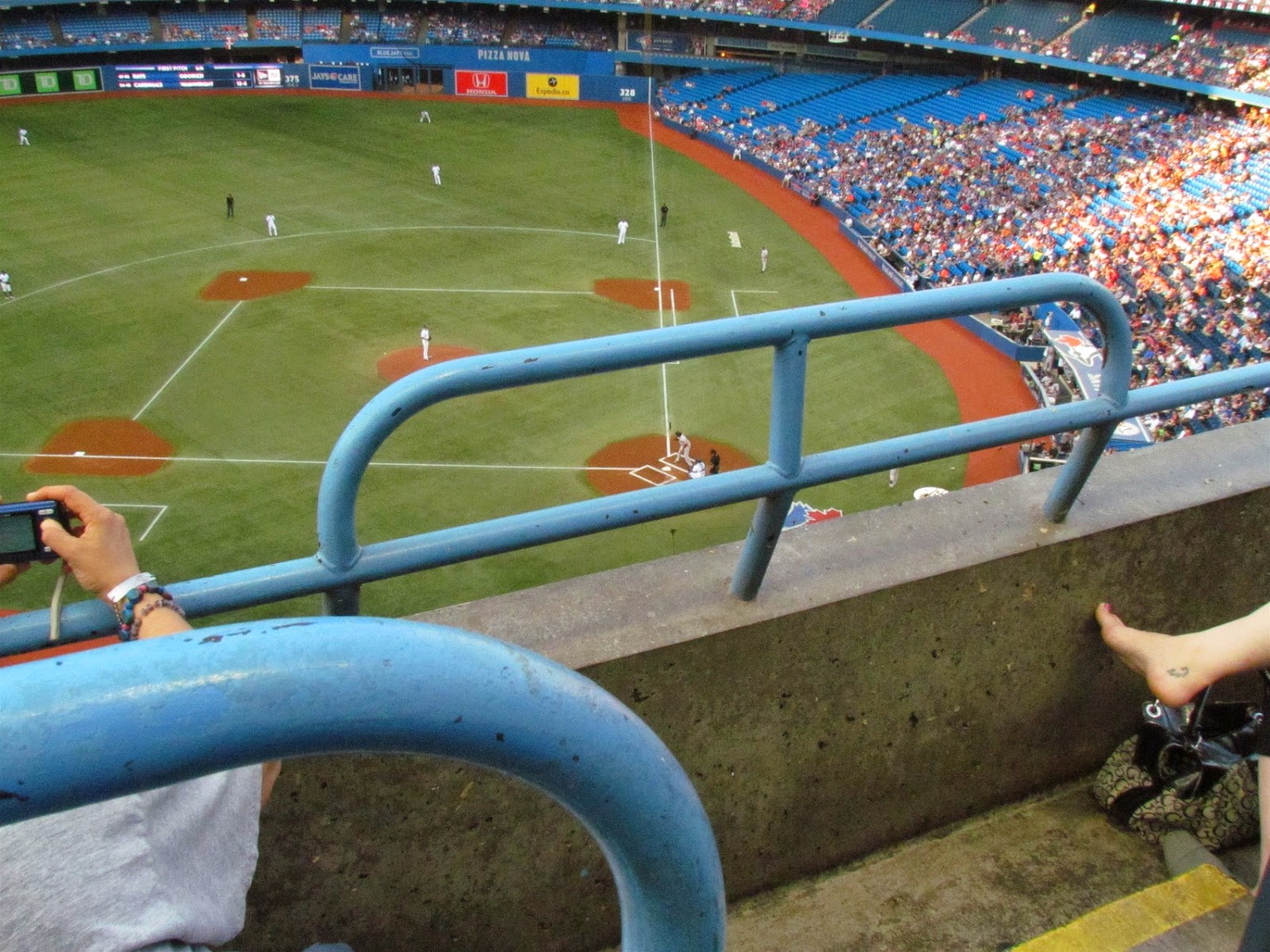 Kawasaki played third for the first time as a Jay. 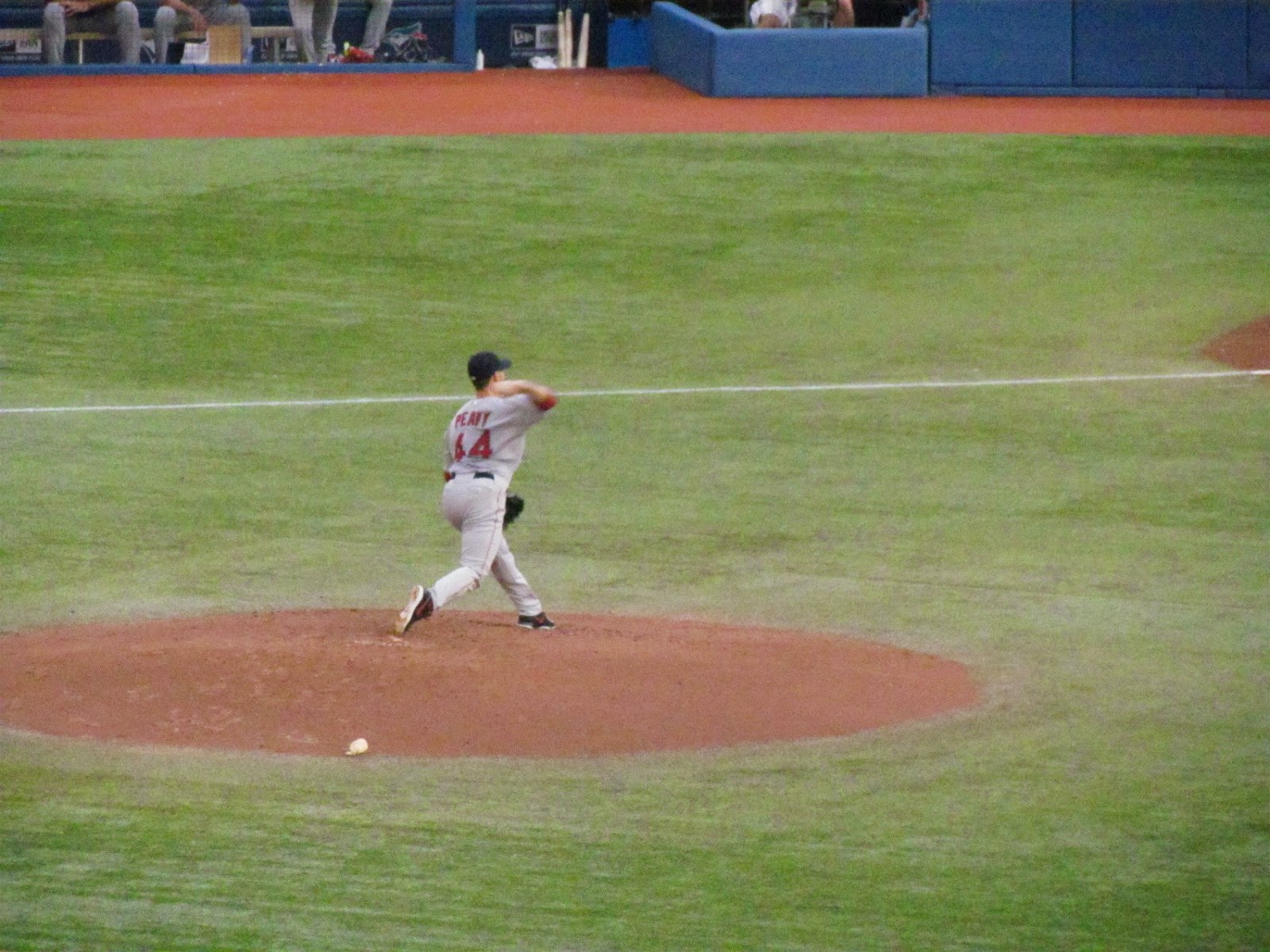 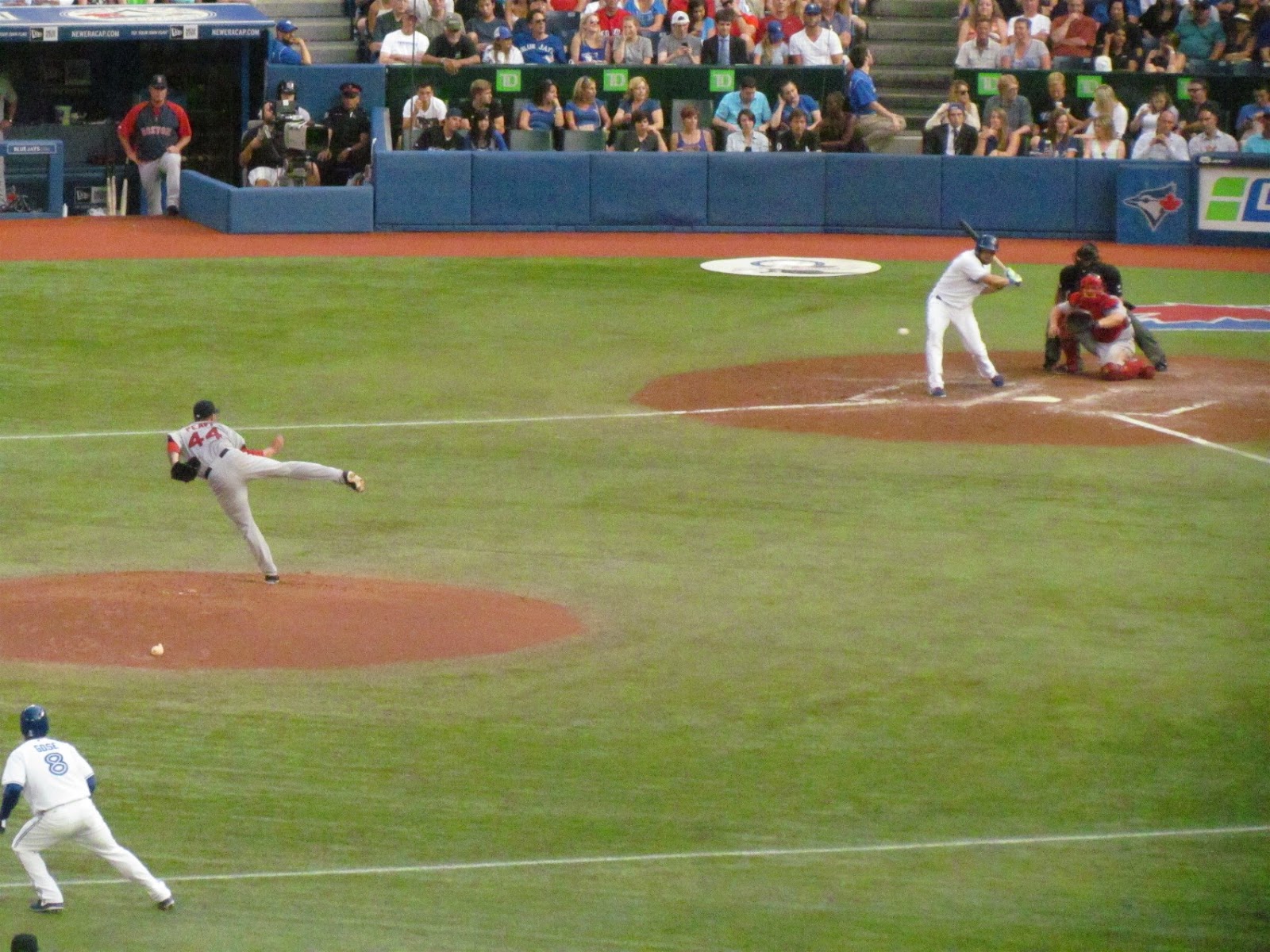 The view from centre field. 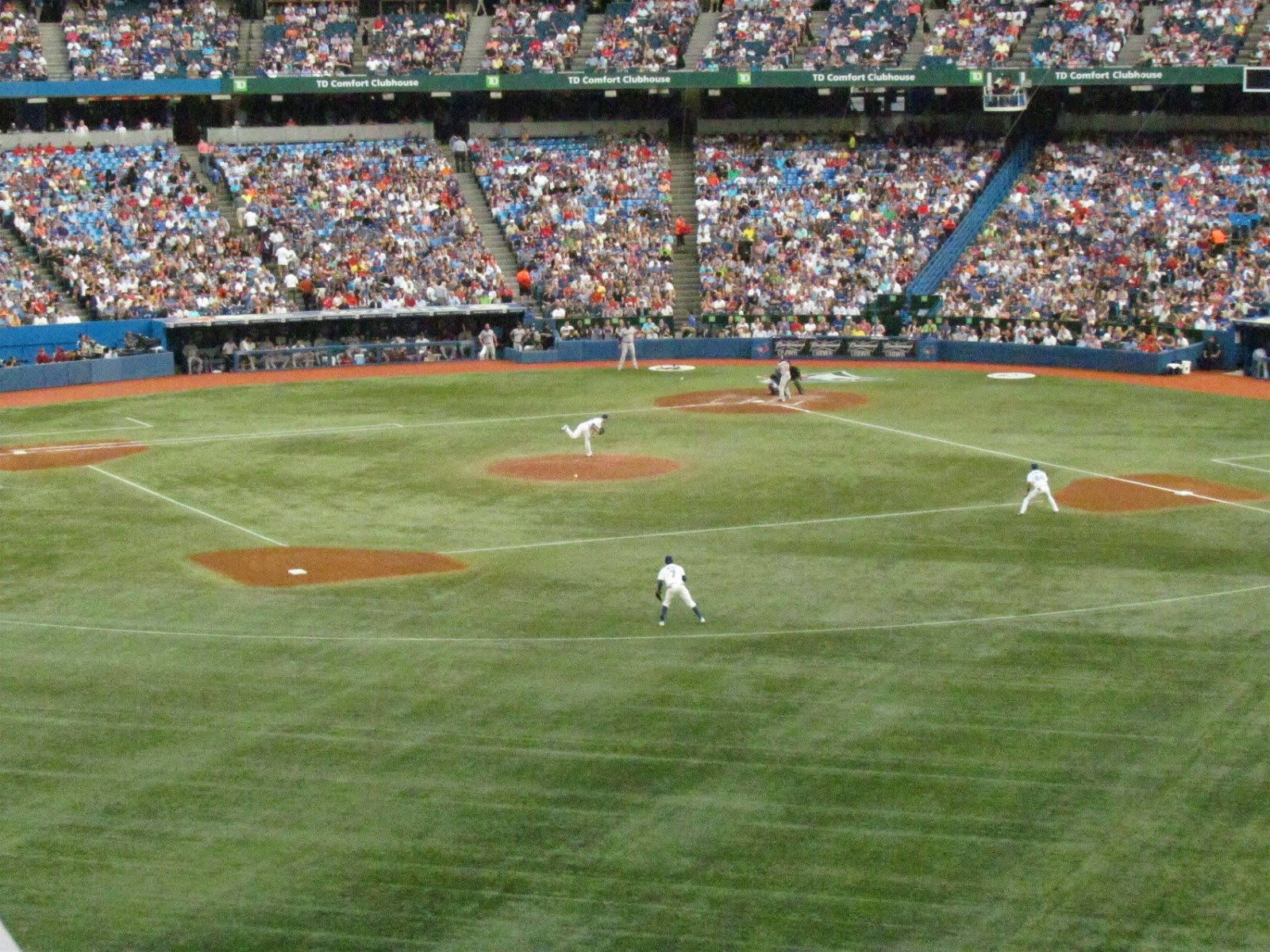 Bautista ready in the field. 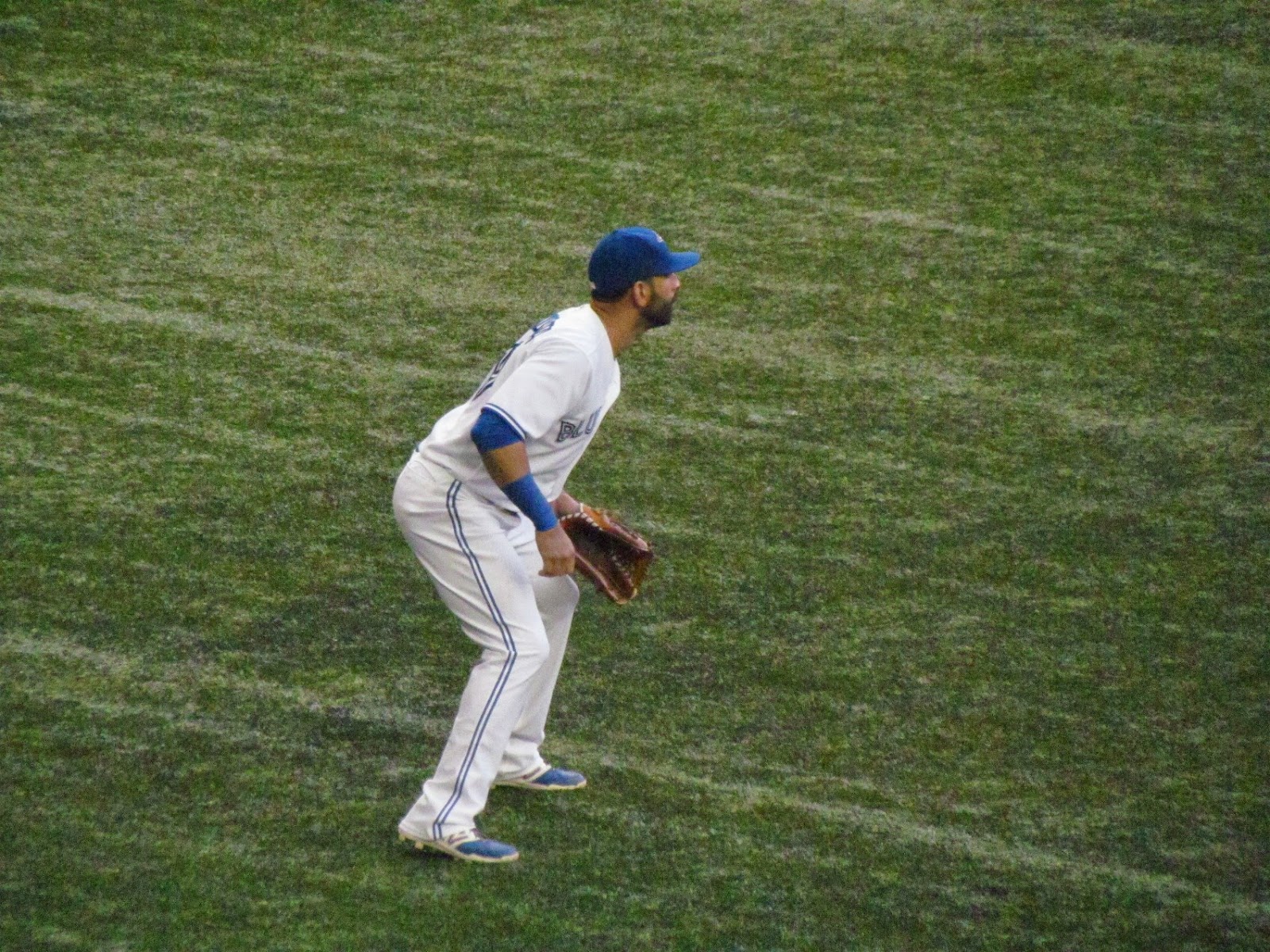 Swing and a miss by Rasmus. 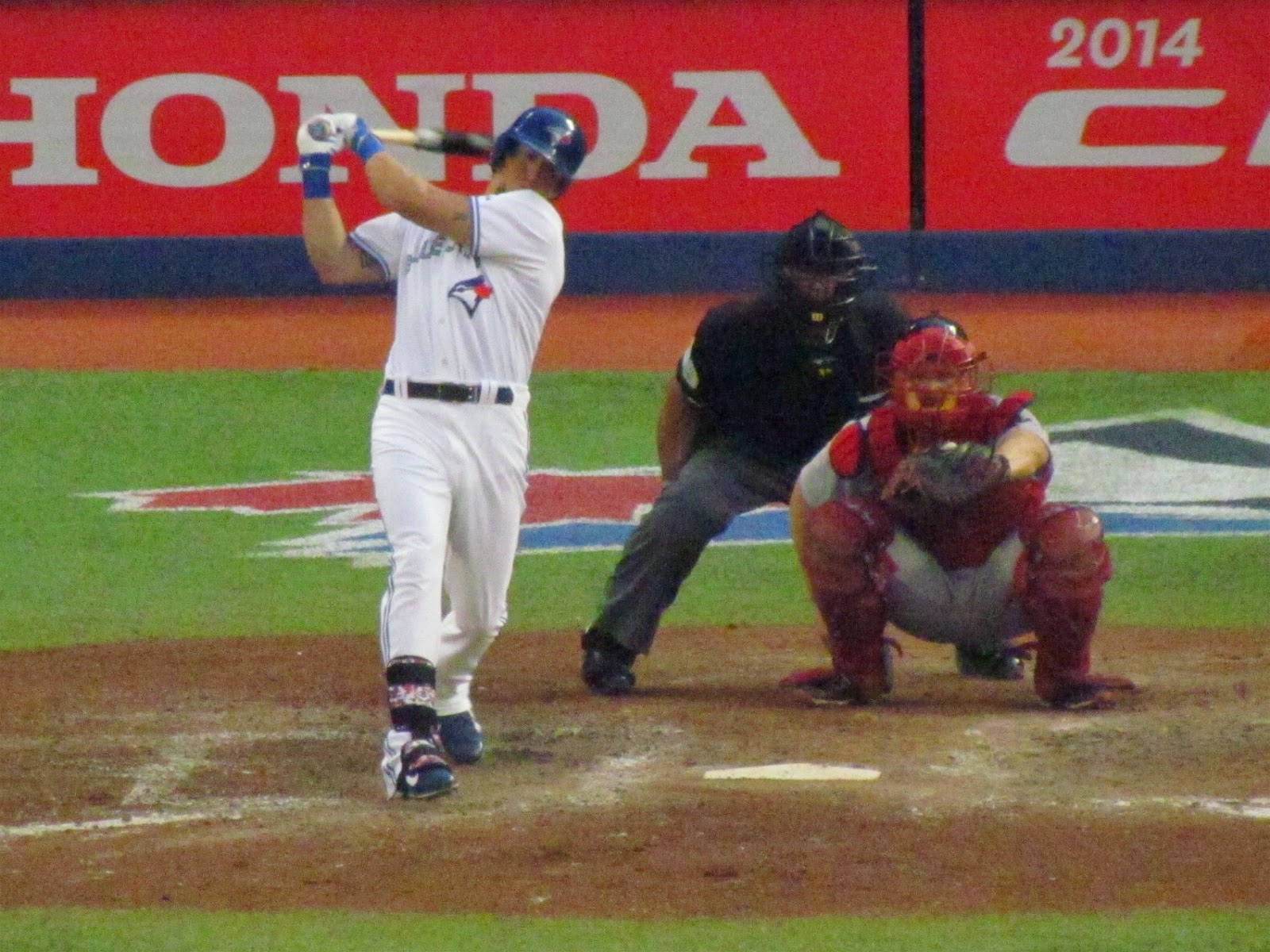 Melky hauls in a fly ball to end the inning. 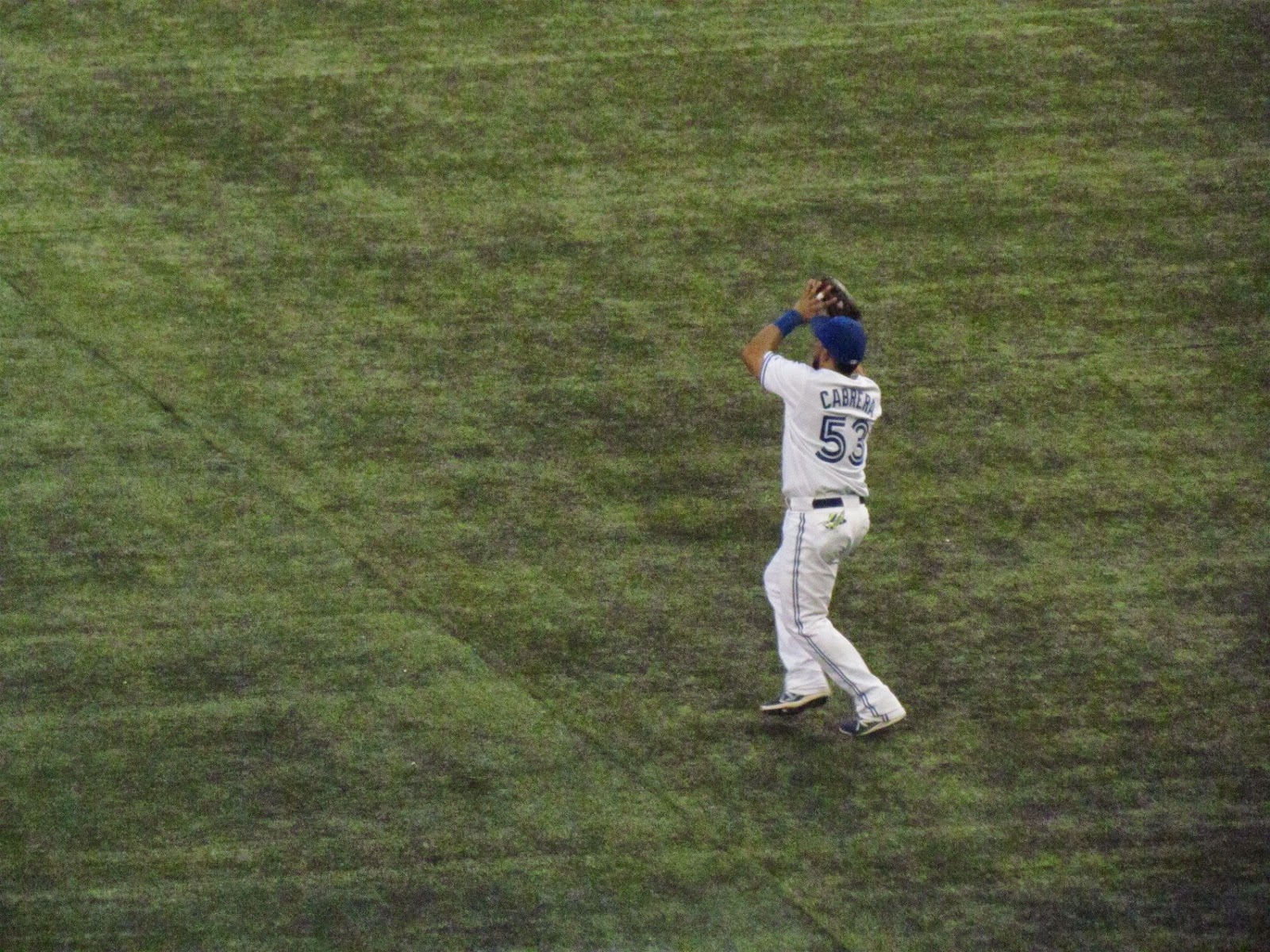 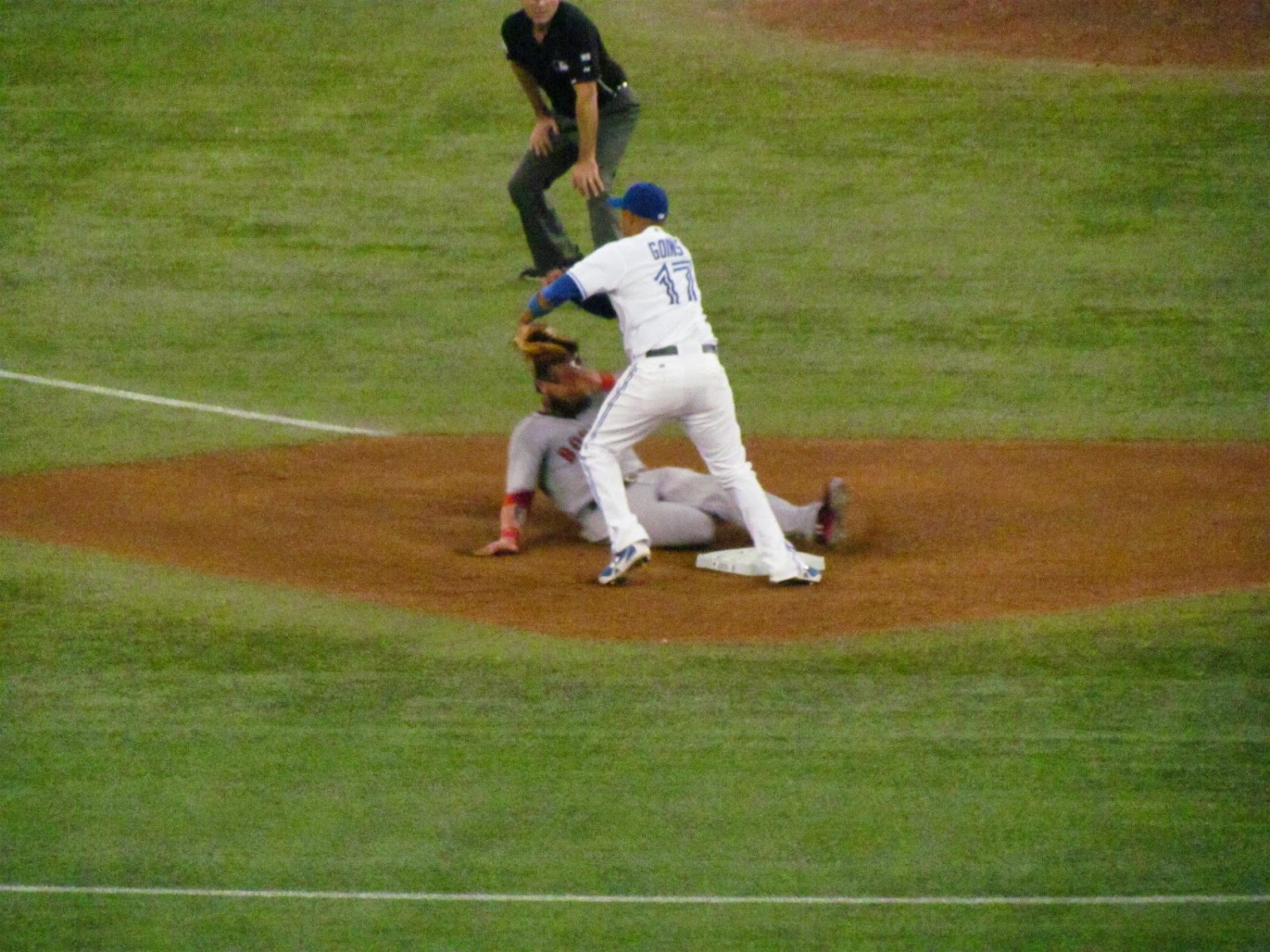 Swing and a miss by Jose. 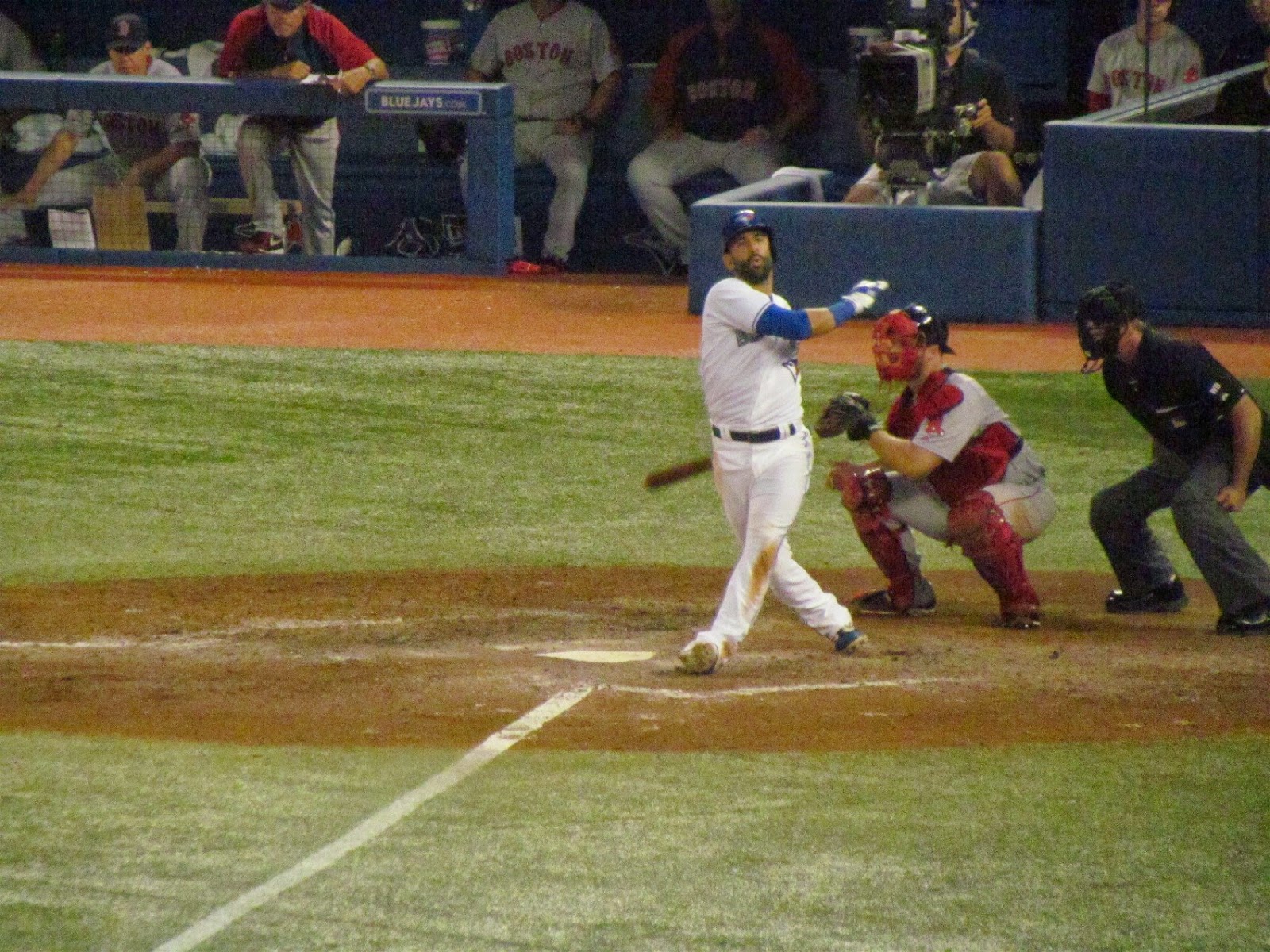 A hit by Rasmus but it was a ground out. 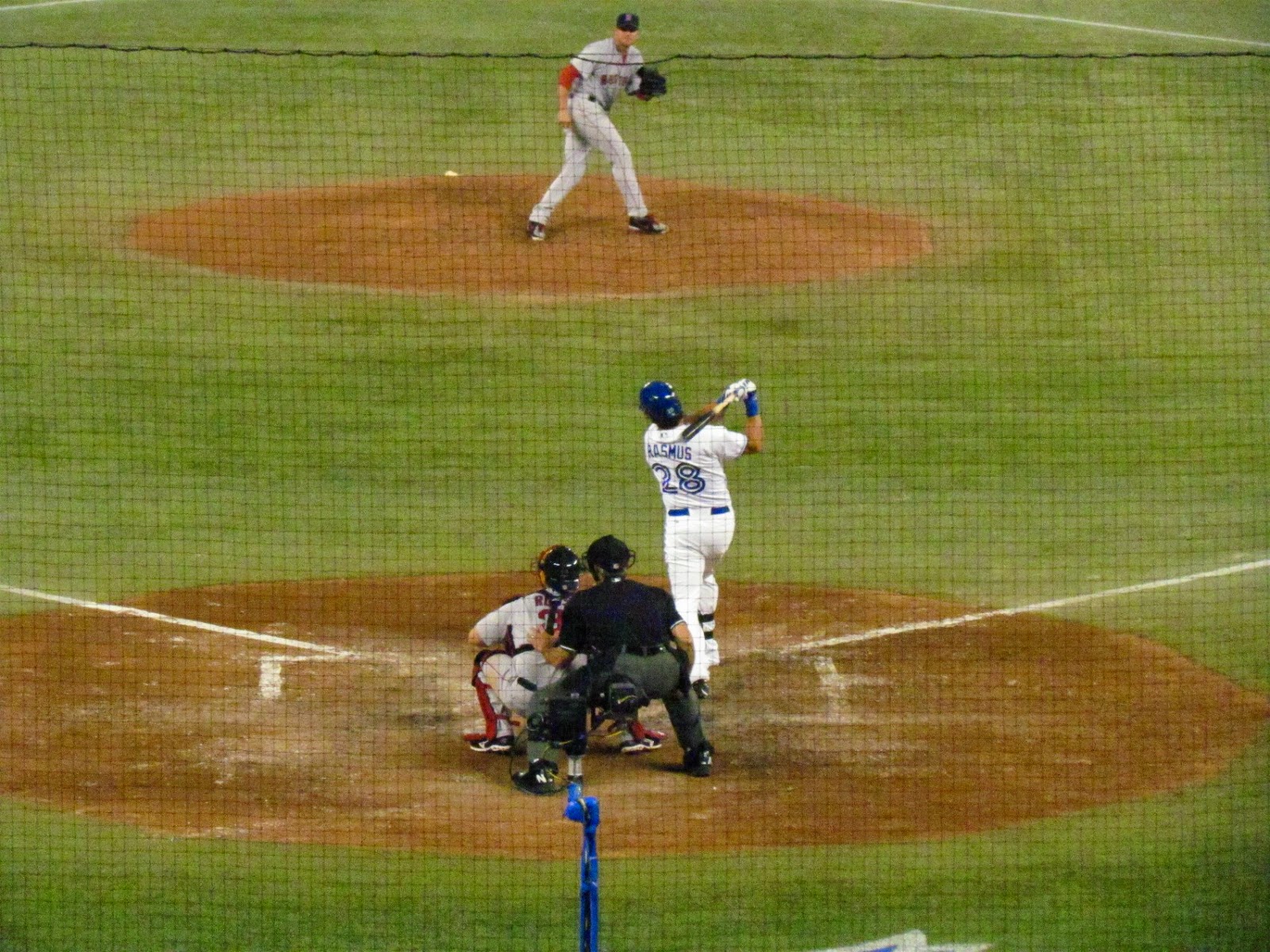 Dustin McGowan in relief. He's a great addition to the bullpen. 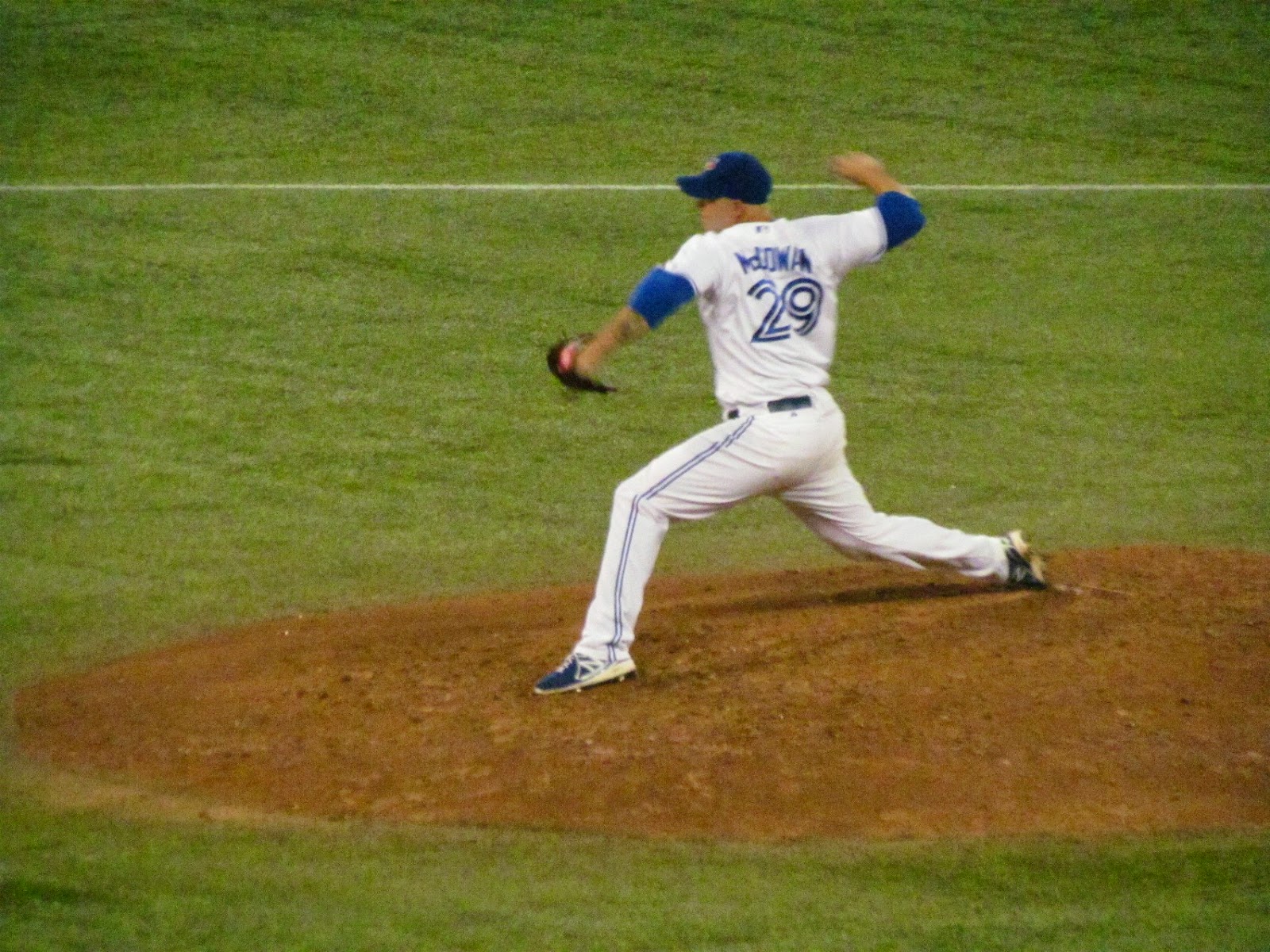 The Jays needed this win. Hopefully there's another tomorrow night.
Posted by Swordsman at 23:09