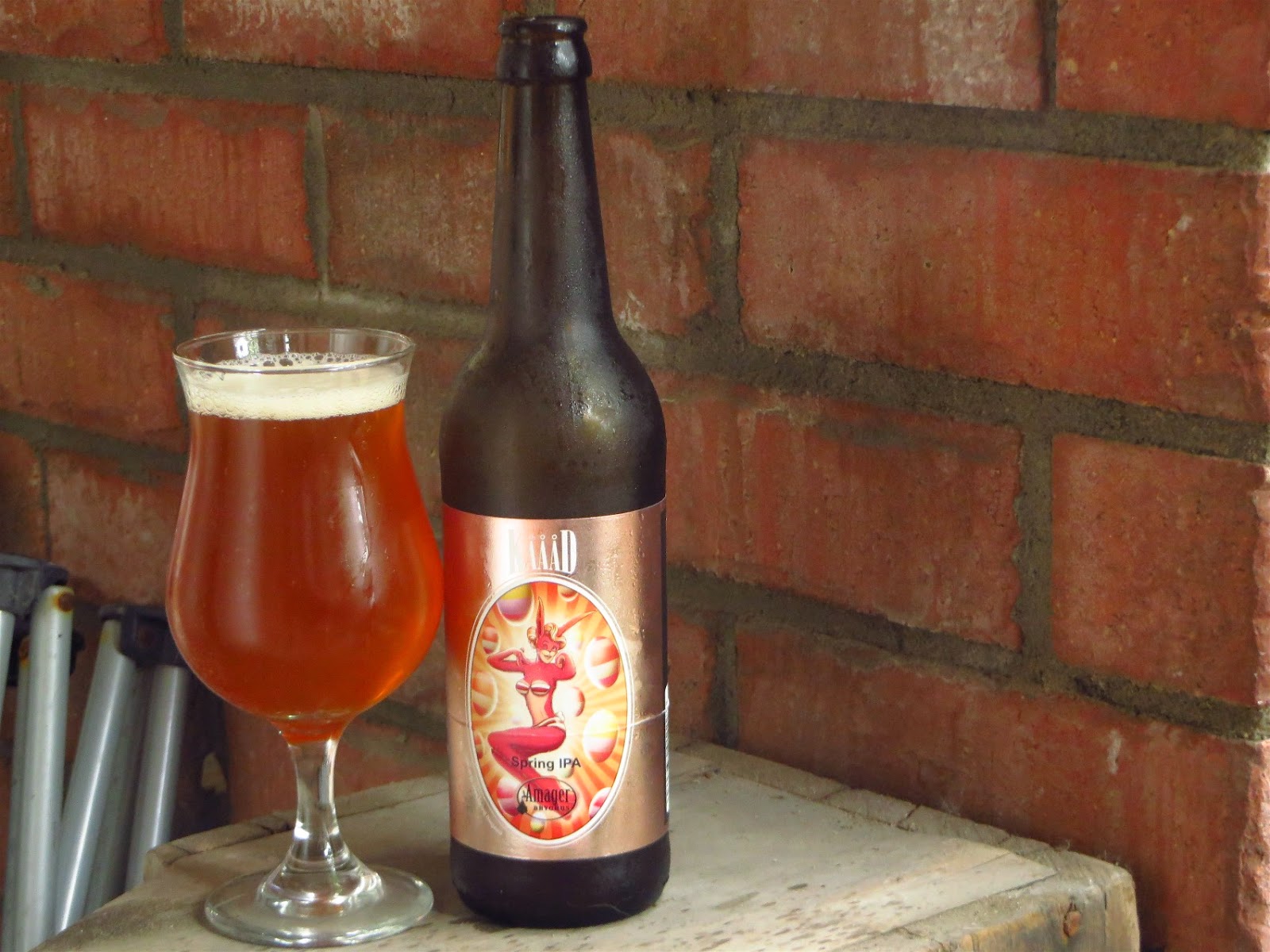 We looked after Steve and Simone's cat, Maybelline, when they go away and Steve gave me beers as a thank-you. As much as it is appreciated, it is not necessary as they return the favour and take care of our cats.

Steve gave me two beers, one which has yeast in it and undergoes a secondary fermentation in the bottle, which I am cellering to have later in the year, and another from Denmark, Amager Bryghus Kaaad (yes, with three "a's").

The Amager website is all in Danish but for those of you who would like to read a little of their history in their own words, here it is:  I deres uendelige visdom og fremsynethed valgte de at skrive om gæringsprocesser i øl, og mange, mange hjemmebryg senere, var de så parate til ligefrem at åbne eget bryghus i april 2007. The Google translator doesn't do a very good job of translating but I finally found an article in English to provide me with a background for the brewery. 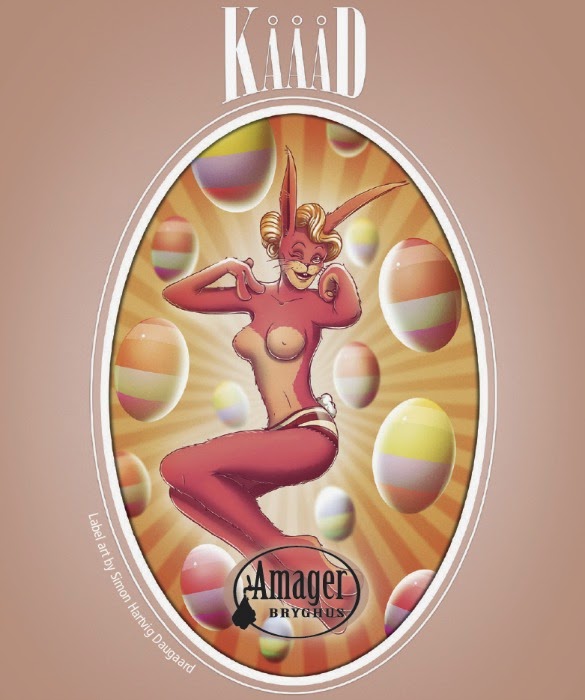 The brewery was opened by two friends, Morten Valentin Lundsbak and Jacob Storm, in 2007 and their brewery won Danish Brewery of the year in 2011. That is no small feat as in 2000 there were only 15 breweries in Denmark but by 2011 there were 120.

I went onto Google to attempt to look for a free translation for Kaaad. There was none but then I looked at the label and it was right there, plus it even mentions Calgary!

Throw off the darkness, make merry and bid the light welcome! That is the simple message in our Spring IPA "Kåååd" (Frisky). Not many people know this, but there is a whole herd of beef cattle being raised in a secret Amager location on the spent grain from our beer production. This cattle herd, surely the happiest in the world, had barely tasted the grain from this very beer, before they let out a celebratory MUUH so loud that it could be heard all the way to downtown Copenhagen. The ensuing merriment in the herd caused a Stampede greater than any seen in Calgary in July. But one thing is for sure: If you, dear hophead, partake of this brew, you will become as frisky as our happy heifer. 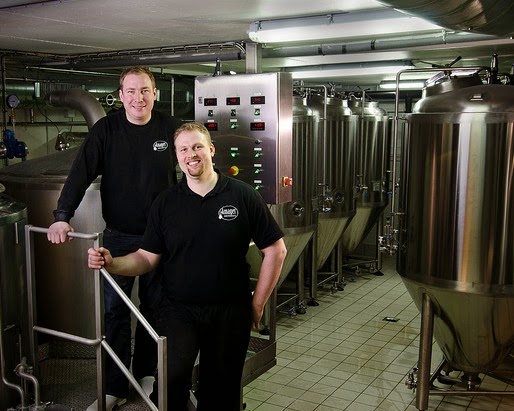 The beer pours a dark golden colour, maybe even a golden/brown and has a slight cloudiness to it, so may have some yeast left in the bottle for that secondary fermentation. It has a white head and the beer seems lively. Lacings are left behind when I sip. There is an enjoyable citrusy aroma to this.

It is a little sour to start before a very nice citrus taste comes through. That citrus taste stays while the bitterness increases in my mouth, finishing with a quite bitter finish, the kind I really really love. I like this beer. I like it a lot!