Beer of the Week - The Beers of F & M Brewery 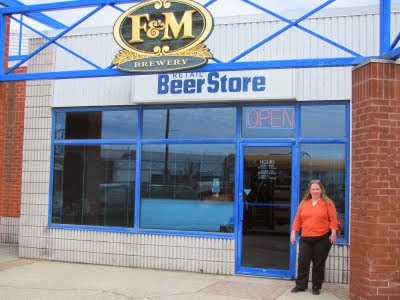 This month in my Beer of the Month Club package, I received 6 beers from F&M Brewery in Guelph. Three were Red Maple Ale and the other three were Oatmeal Coffee Stout.

F&M is a rarity in the Ontario, a craft beer brewer that has been around since the last century, opening up in 1995. Most craft breweries have opened since we entered a new century in 2000. Wording it that way makes me feel old!

The company has been winning awards for its beer, including the ones in this package. The Maple Red Ale won Gold at the 2014 Ontario Brewing Awards in the Maple/Honey Beer Category and the Oatmeal Coffee Stout won Gold at the same awards in the Stout Category.

Can't wait to give them a try! 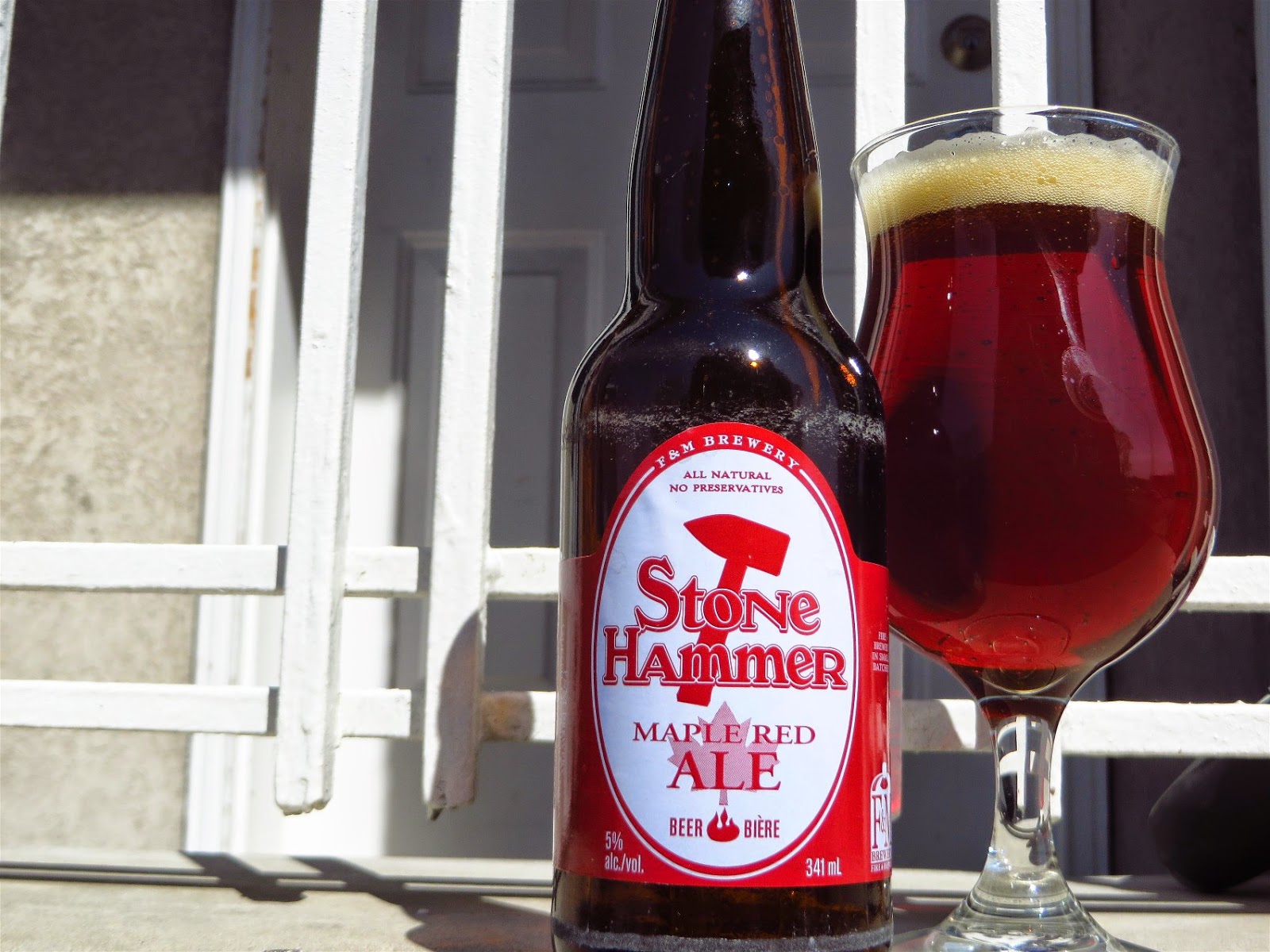 The Maple Ale pours more red than brown with a brownish head that disappeared quickly. At first I thought it was my glass but when I poured a second one into another glass the same thing occurred. It might be the maple that is in the beer which is causing this. It should be noted that the brewery uses pure maple syrup from a local farm.

There is a slight hop aroma that comes along with the sweet smell of the maple syrup. The maple syrup is also evident in the taste. I had expected a sweet beer but although the maple syrup is the first thing I taste, this is a pleasant, slight bit of bitterness throughout with an extra little more in the finish.

I was surprised by this beer. I had expected something sweet and don't really like maple syrup (how un-Canadian is that!) ... but think this is a very decent beer. I would love to try this on tap. 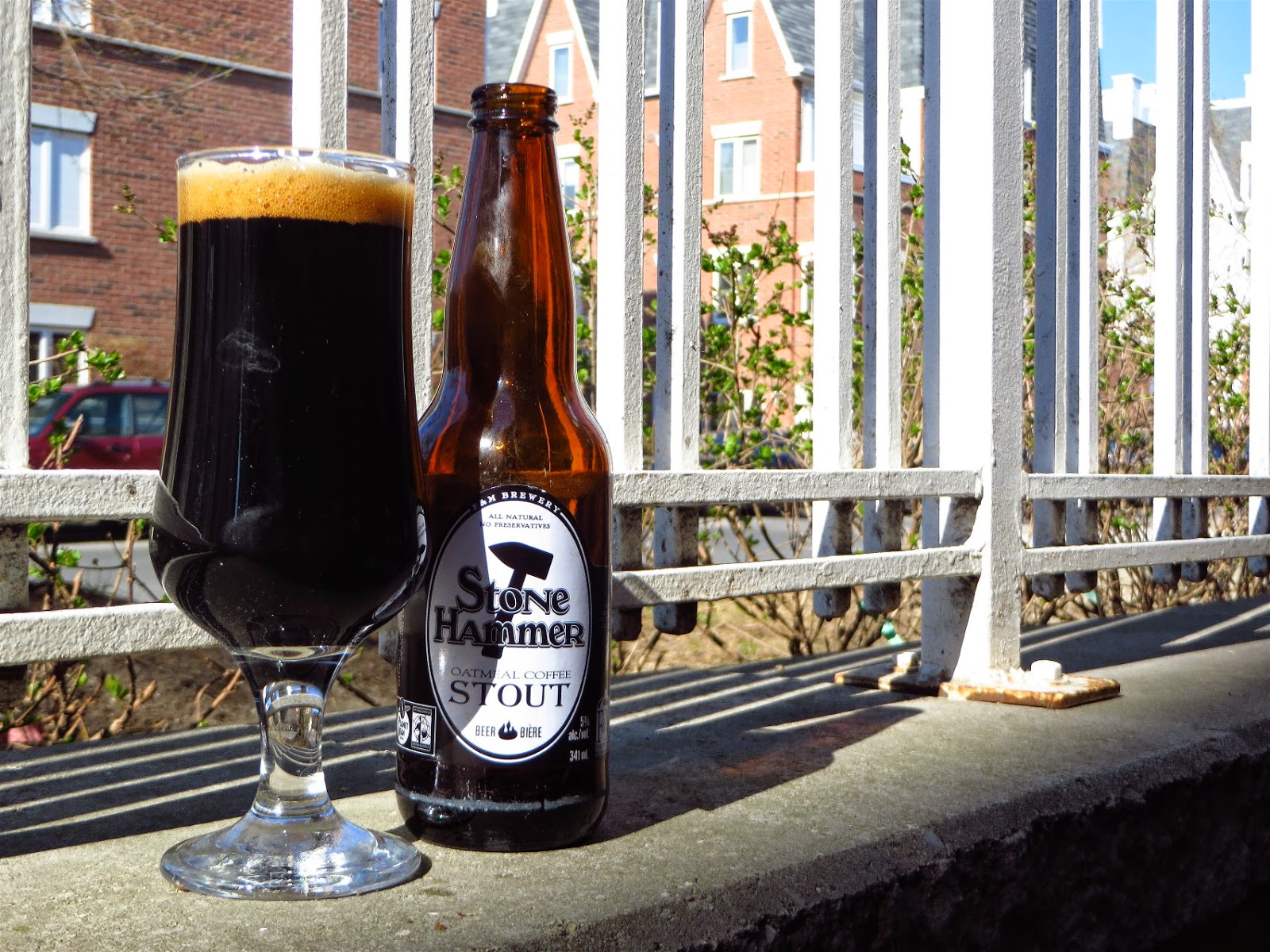 The Oatmeal Coffee Stout is made with fair trade, organic coffee beans from Planet Bean, which is a Guelph based coffee importer. It pours black with a dark brown head, which takes a few minutes to settle. There are lots of chocolate in the aroma.

I love the creaminess of this, very typical of an oatmeal stout. Lots of chocolate form the roasted malts come through with each sip. The finish is bitter, not hoppy bitter but coffee bitter, like a dark brewed coffee.

This is a very nice stout, one I would buy again. Most stouts are quite smooth but this one has an edge to it that I really enjoyed.

I can see why it took Gold this year.