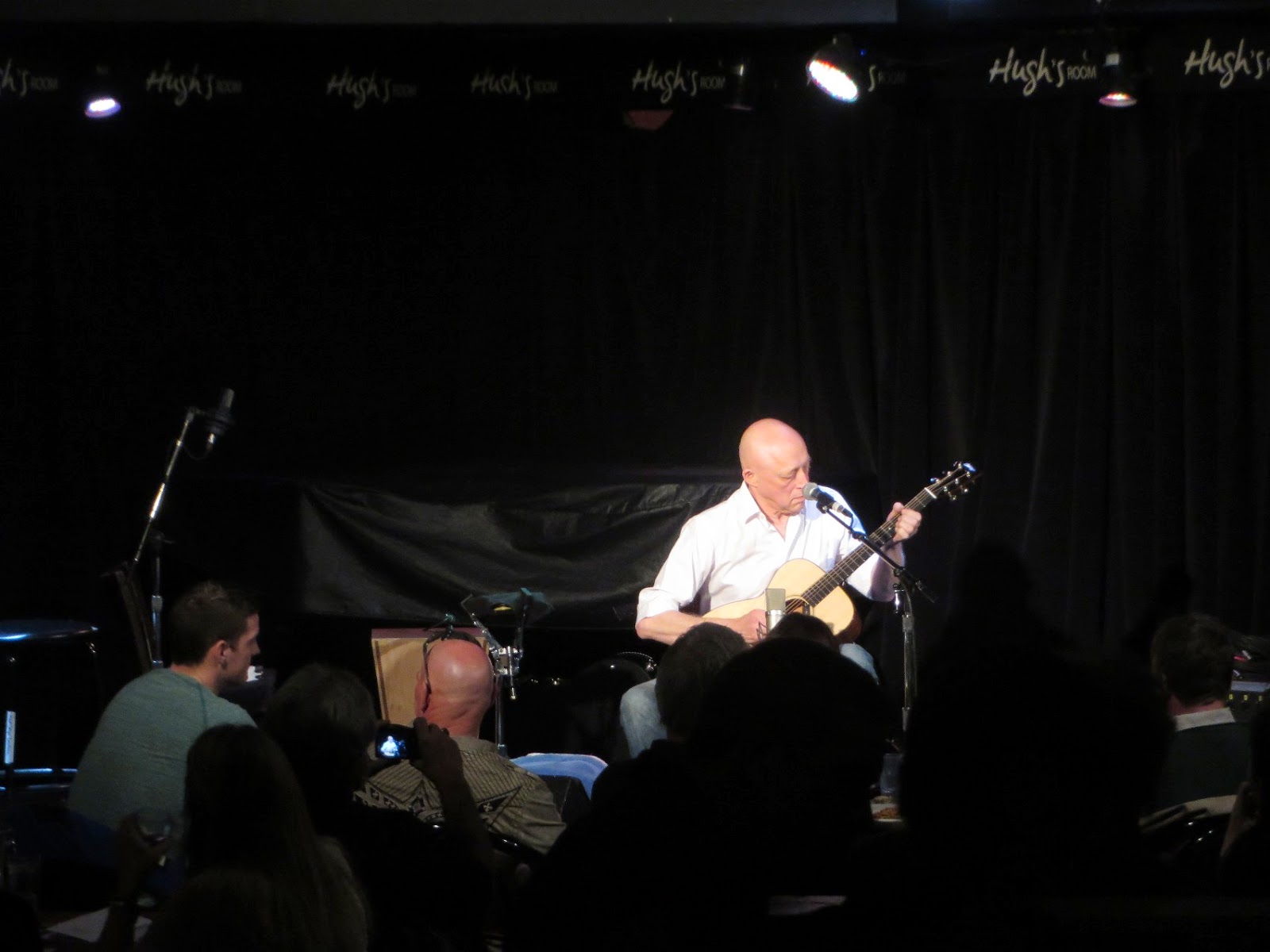 I think David Wilcox is one of my favorite performers of all time.

He came on stage tonight and a smile came on my face that never left all night. It was an acoustic session with many songs that I had not heard before but found myself loving them all. Teena and I have not seen him live for years so this was a great treat! 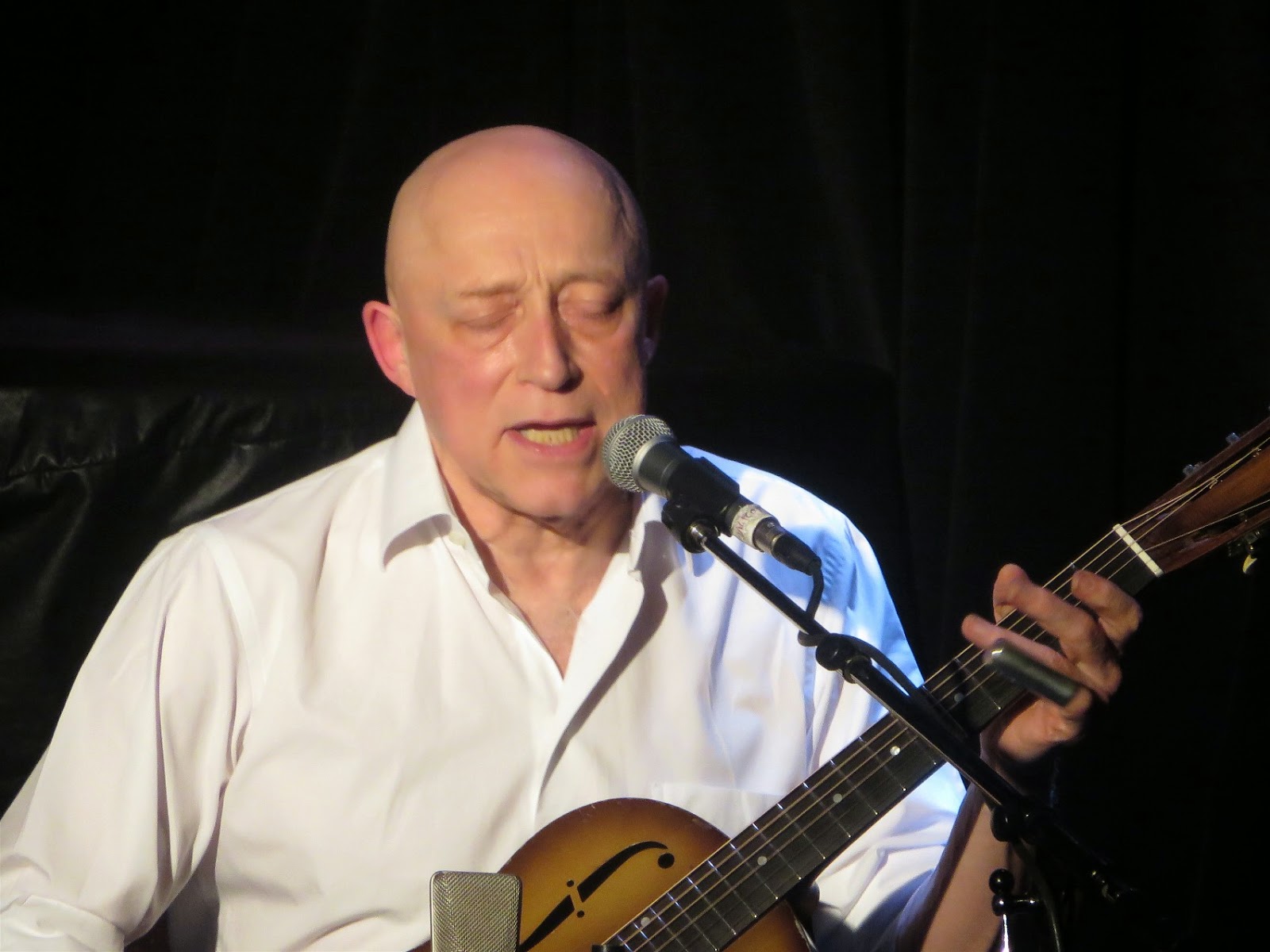 The night was done in two sets to a packed house. In fact, Hugh's Room had to add another night, last night, to accommodate the demand. He is hugely popular in Toronto and has a great grass roots following. We met some people from Beaverton who drove down just for the concert! 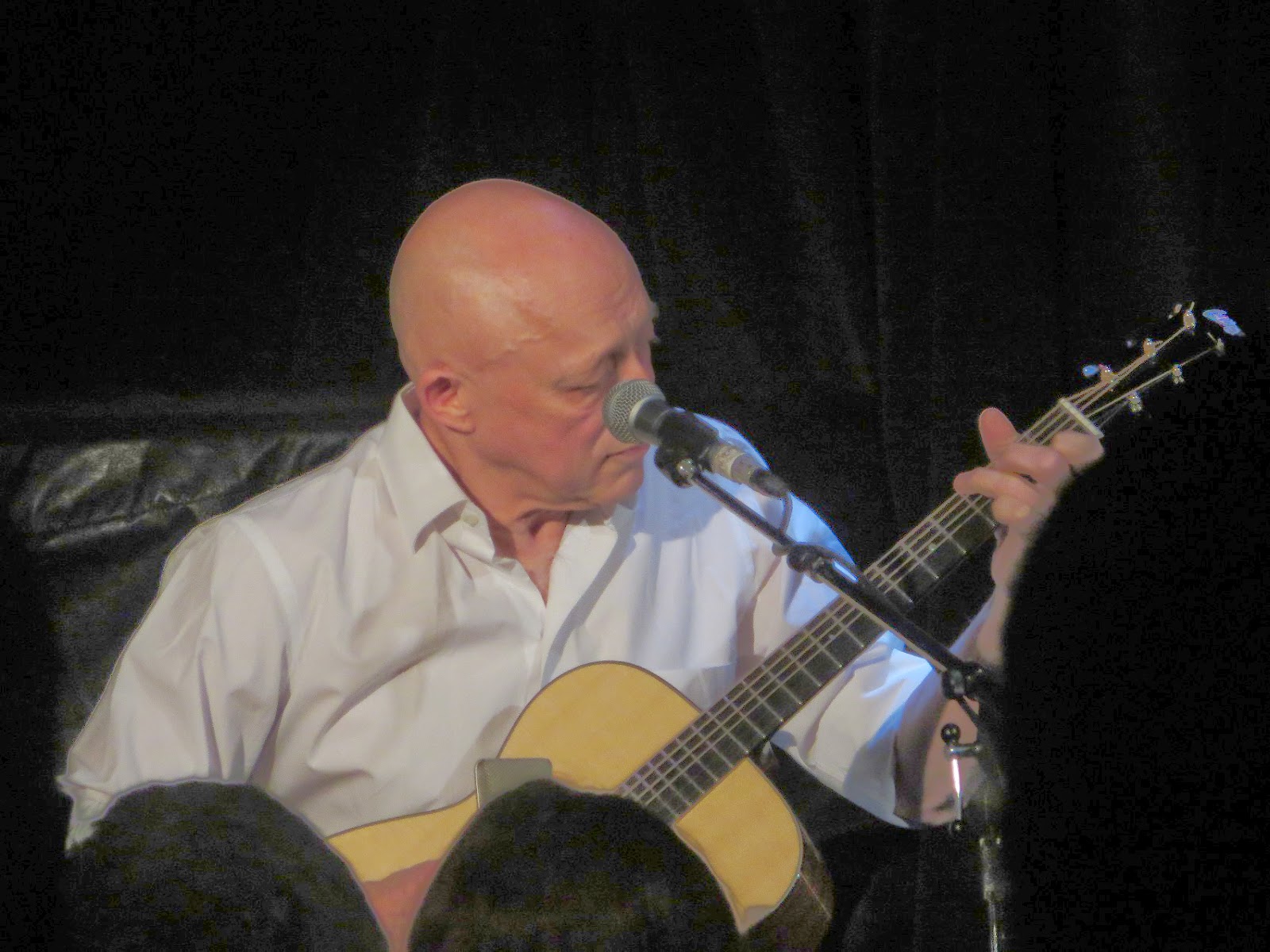 Hugh's Room looks quite unassuming for the outside but is a great place to see a show. It probably packs around 300 people. We ended up on stools which likely were better than some of the lower table seats. 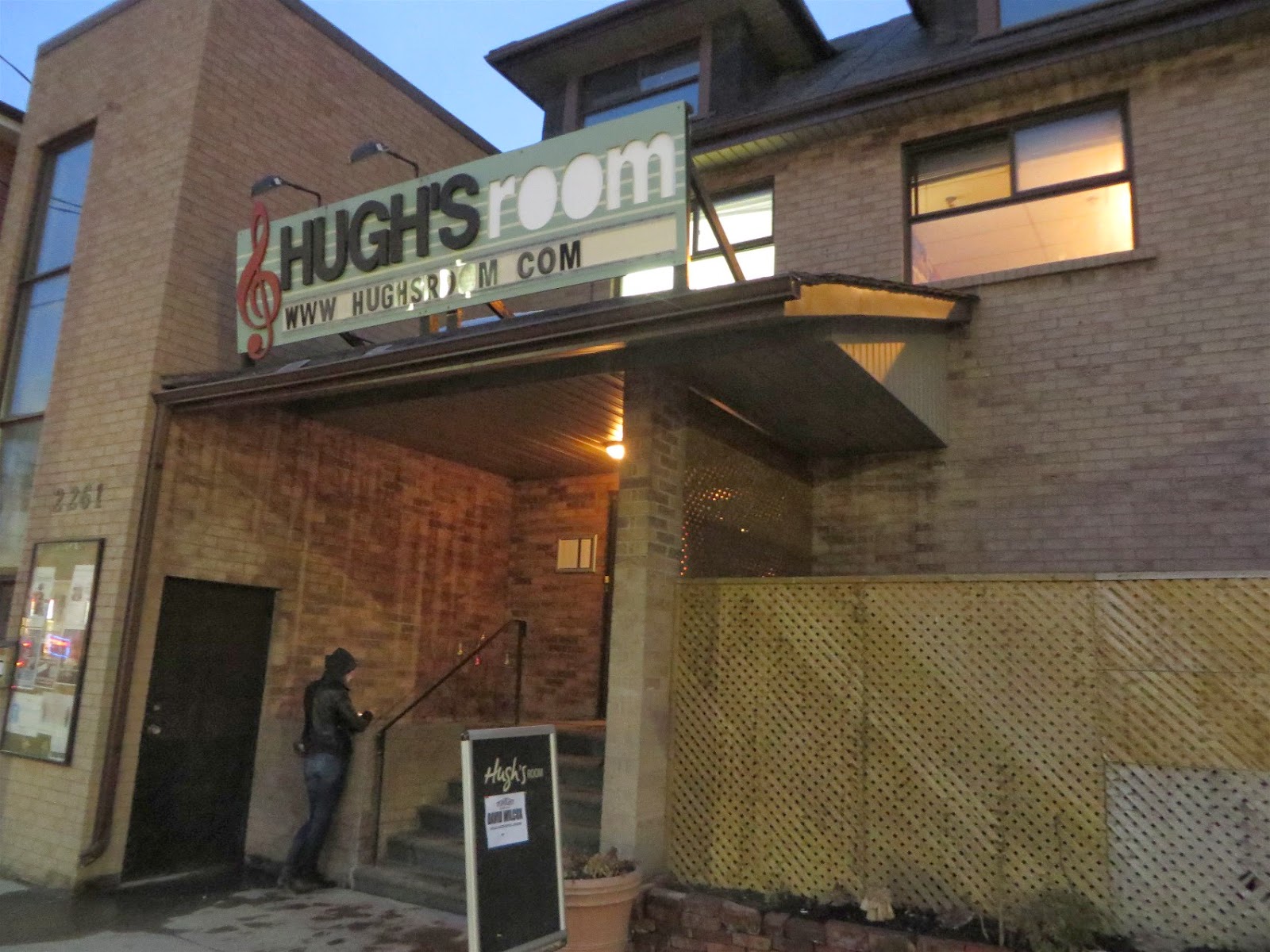 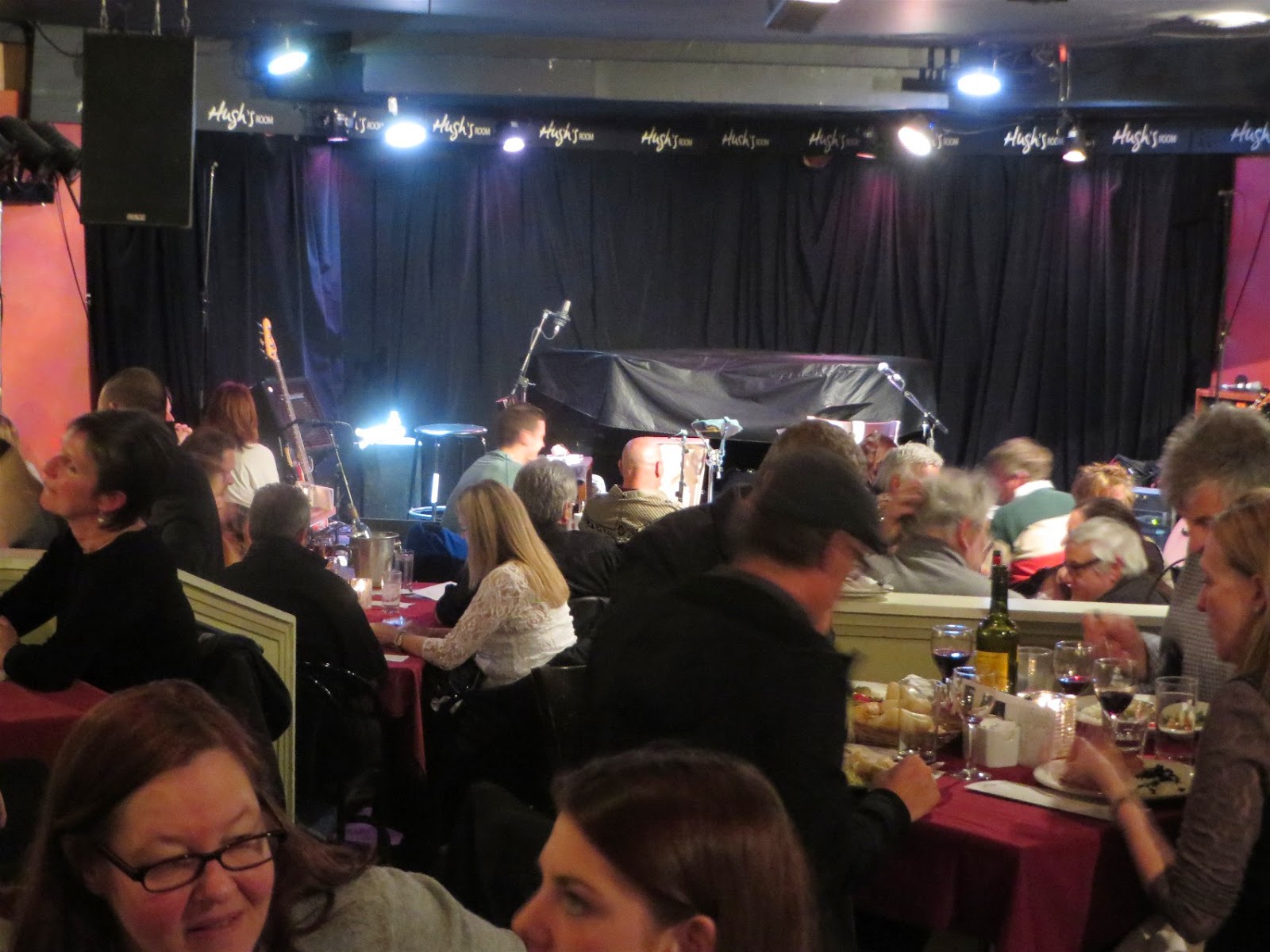 Wilcox was great, as usual. The first set was him alone on stage doing mostly many songs that the audience had not heard before. It did not matter. they were great. The one song in the set that we knew, Play on Your Harp, everyone in the room sang to. 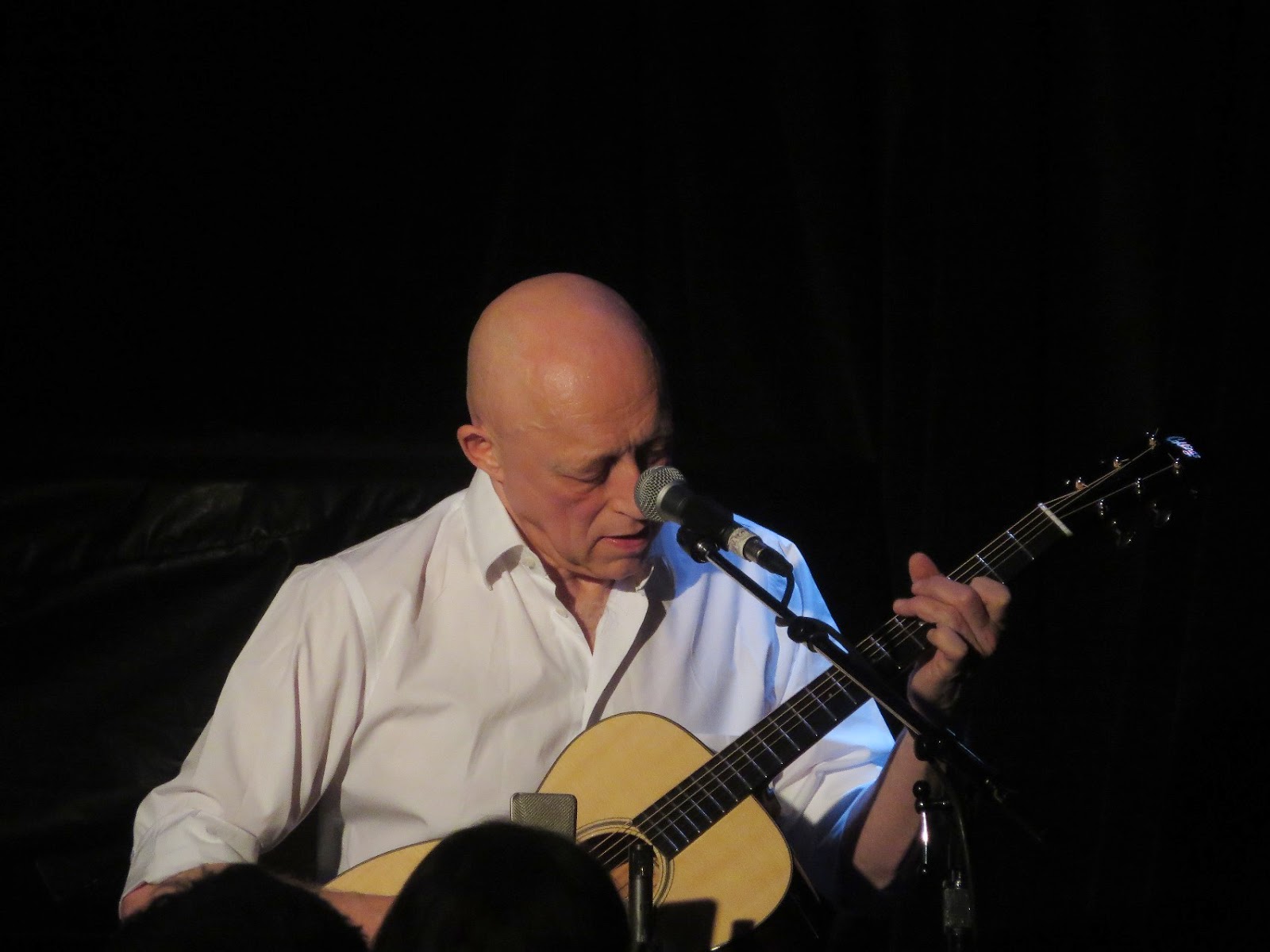 I loved him on the mandoline. 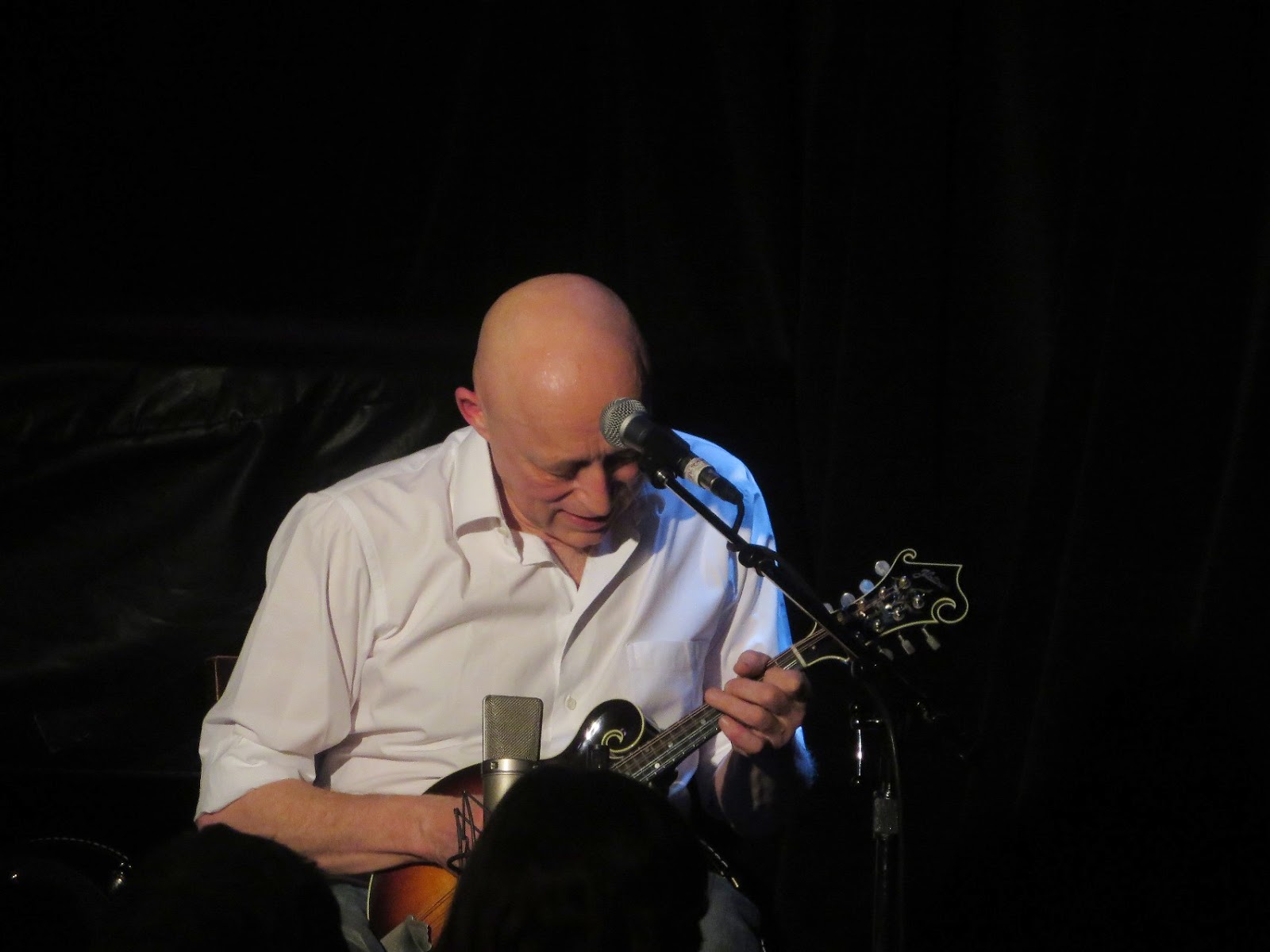 The second set started with songs from Thirteen Songs with a bass payer and a percussionist playing what seemed to be a box. Mind you, the percussion sounded great! 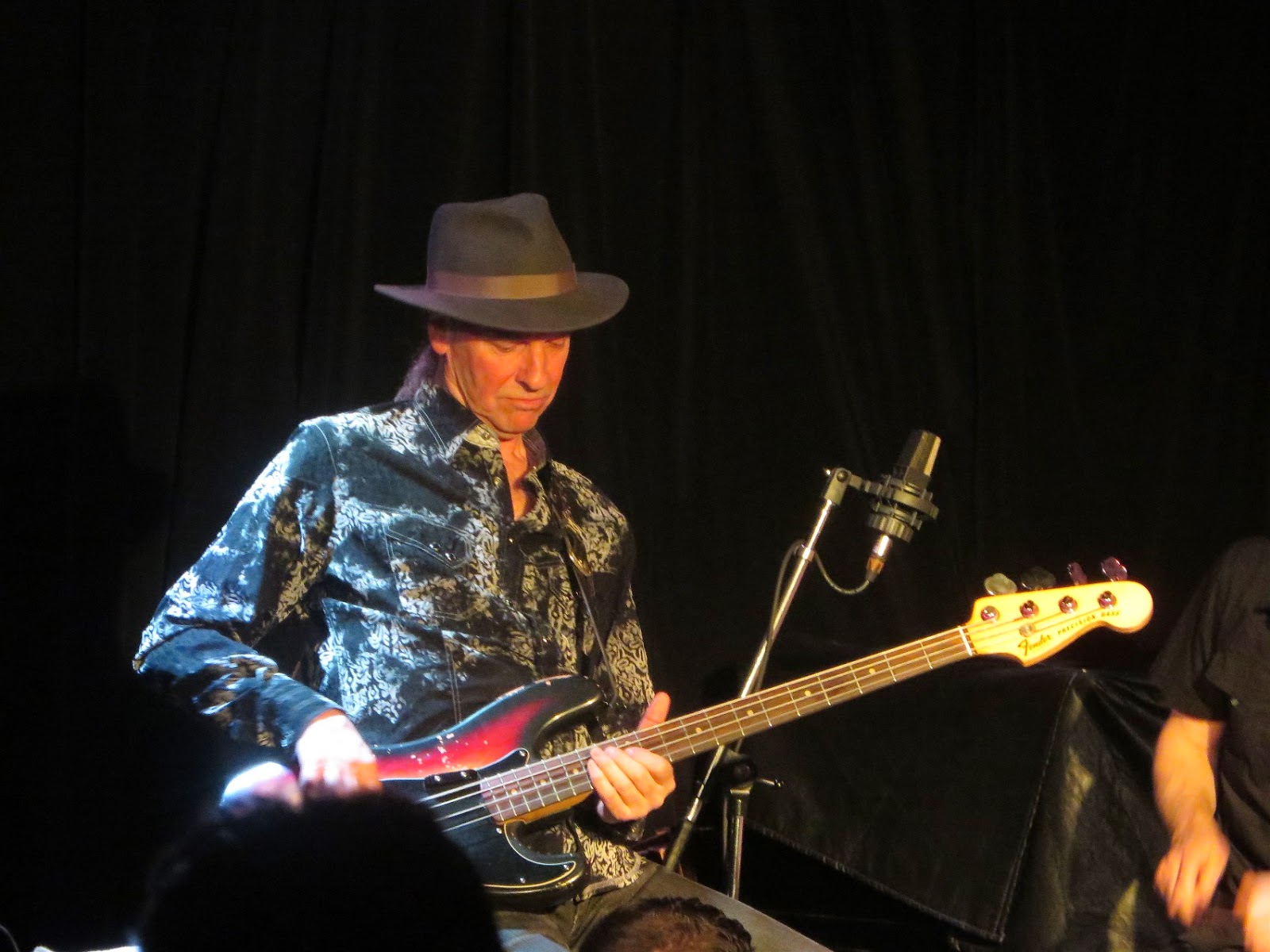 Then he got into some fan favorites like Riverboat Fantasy and  Downtown Came Uptown. The crowd sang along every lyric and there were moments that Wilcox stopped singing and just listened. 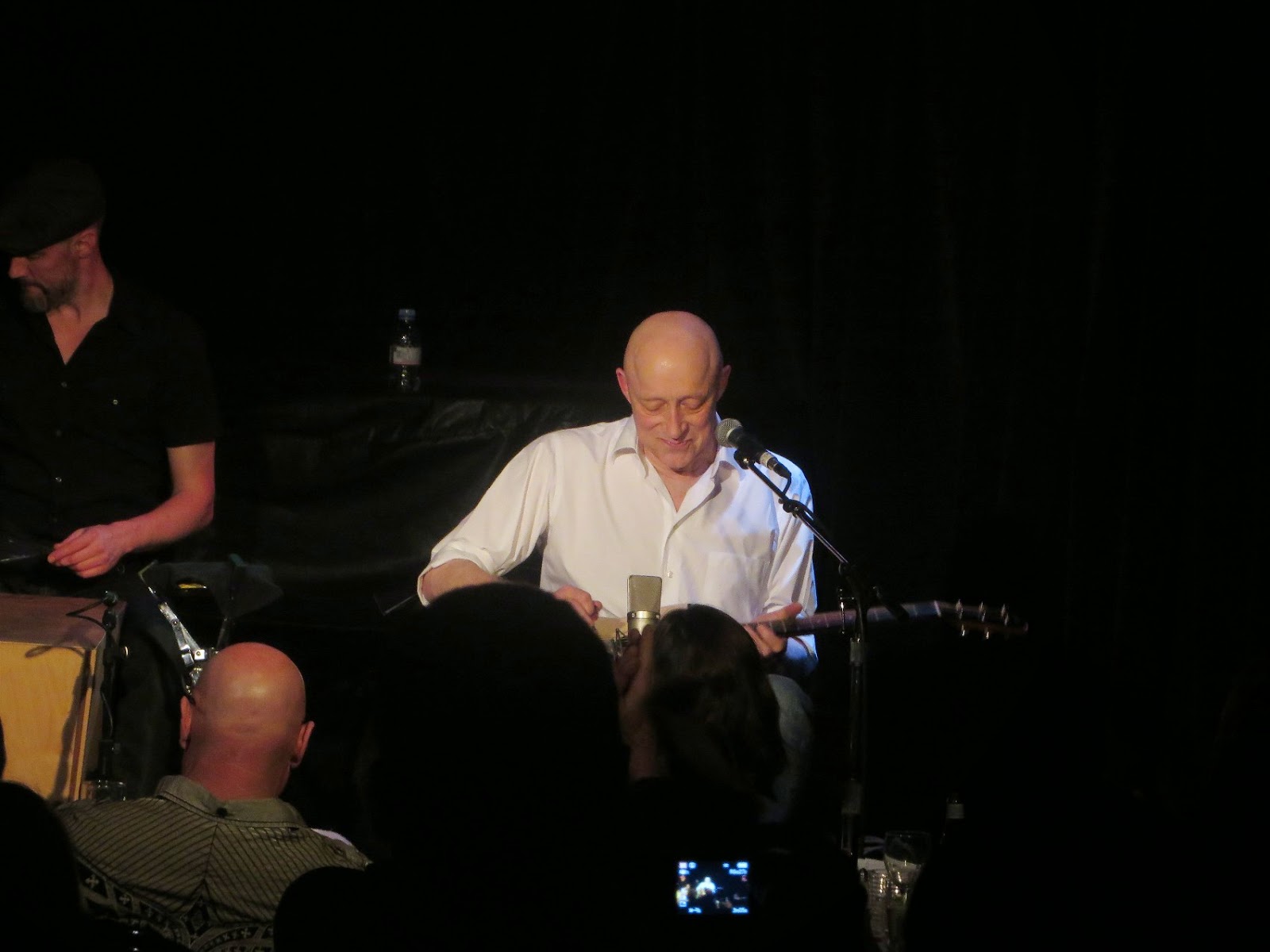 Everyone in the room has a Wilcox favorite. In our section, we missed him doing the Bear Cat and all thought he could have ended with Bad Reputation. In the end though, we all loved everything he did and I would not hesitate to see him again!
Posted by Swordsman at 23:00