Beer of the Week - Stiegl 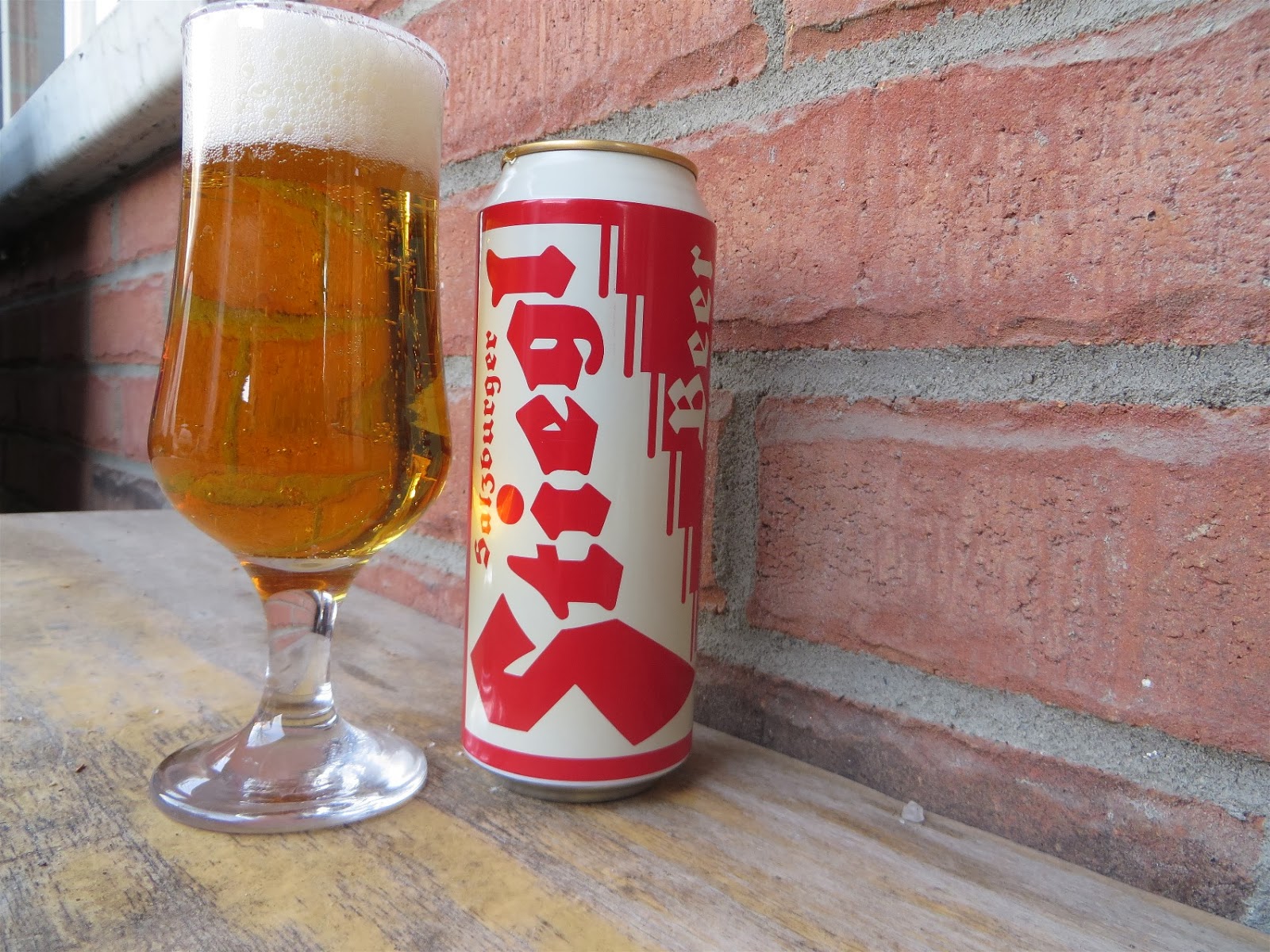 Back in September of last year I wrote about the Stiegl Radler, a beer that I was not too impressed with. I have heard lots of good things about the regular Stiegl beer and thought I should give this a try.

Stiegl-Brauwelt is more than 500 years old having started brewing in 1492. The name Stiegl is German for "small steps" as the original brewery was built on the bank of a river that runs through Salzburg, Austria, and was named for the steps that led down to the river.

By 1650, Steigl was the largest brewery in Austria and rumour has it that Salzburg's favorite son, Amadeus Mozart, visited the brewery back in 1780 where he enjoyed a few pints.The brewery now also is the home of the Stiegl World of Brewing Museum, and from what I've read about it, makes it a place that I really want to visit.

Stiegl pours a golden colour that is fairly easy to see through. It has a big white frothy head which took it's 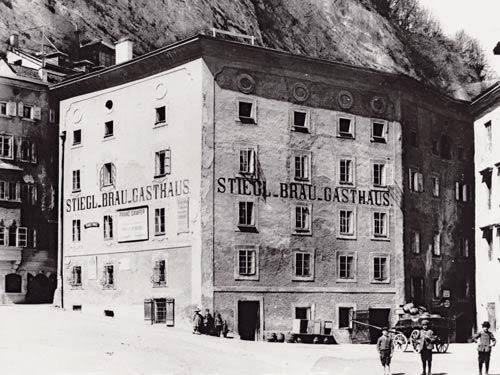 sweet time in dissipating. As this is made with pure malt and no corn additives, it leaves nice lacings on the inside of my glass.

On my first sip, I find it a little watery, but then a slight sweetness comes along followed by a really nice, crisp, bitter bite. The taste falls away after I swallow but that nice bitter hoppiness at the end remains. The bitter finish is not overpowering, just very enjoyable.

This is an excellent European style lager, one that I will be buying again!