Beer of the Week - Sofie from Goose Island Beer Company 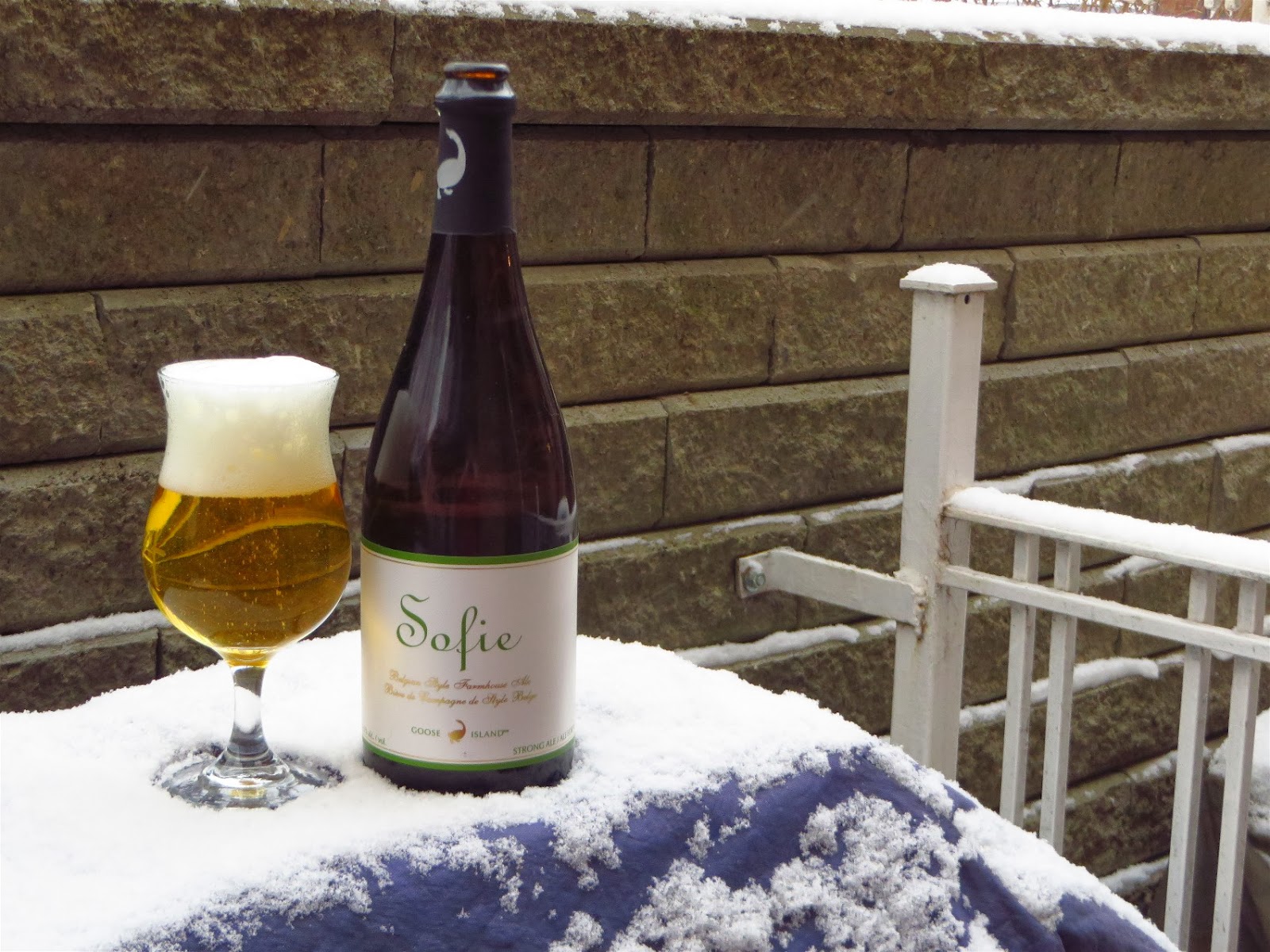 Until recently, I have never heard of Goose Island Beer Company even though the company has been around since 1988. Perhaps they just started exporting their beer to Canada.

Actually in 1988, they were a Chicago brewpub and became so popular that in 1995, they opened their own brewery to keep up with the demand. In 1999, they opened up a second Goose Island Brewpub right close to historic Wrigley Field. This is very exciting for me as my friends and I are going to Chicago this summer to see the Cubs play and you know we'll be hitting this place and I'll be writing about it!

Sadly though Goose Island was sold in the spring of 2011 to Anheuser-Busch for $38.8 million. It should be interesting talking to the locals to see if this has changed the brewery at all or if the new owners are taking a hands off approach.

Enough of the percentages. What about the taste?

Sofie pours a light golden colour and it was quite active. It was hard controlling the head as I poured but 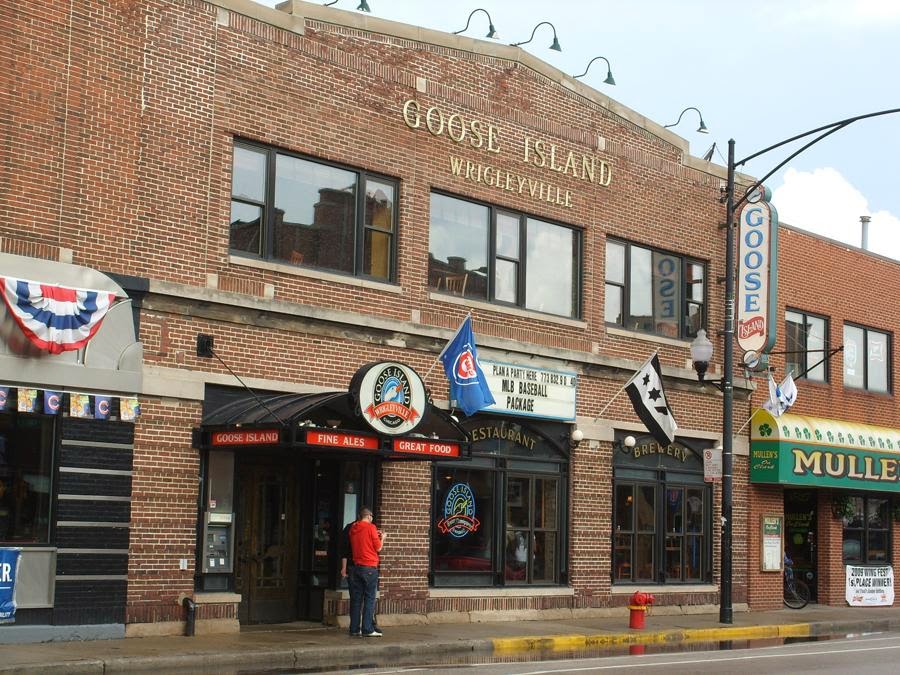 once done found it to be white, frothy and a little meringue like. There was lots of orange and wine that comes through in the aroma.

This is a very nice beer to sip on. It's full of flavour that is quite full yet not overpowering. It actually tastes a little more like a wine that a beer. Maybe a sparkling wine. The wine does come through on this.  I wonder what type of wine barrels they used but a Riesling or Gewurztraminer would not surprise me as this tastes a little fruity.

I really like this beer and plan to get more to let age for the summer. It would really suit sitting out on a nice hot day. I'm enjoying it even though it is -9C with a windchill that makes it feel like -18C. Of course, I only stepped outside for a moment to take the picture.

For those people who give the blanket statement that they don't like beer, I would serve them this. Sofie is a very fine ale and definitely worth trying.