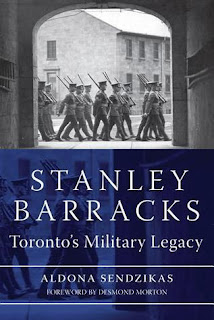 There is a lone stone building at the south end of Exhibition Place in Toronto. I never thought much about it, as for most of my life it was a marine museum that I had never visited. Then we did a walking tour in April with Muddy York Walking Tours covering the Battle of York and Richard, the owner of the tour company, who pointed out the building and explained how it was the last remaining building of a fort built back in the 1800's. Stanley Barracks

Really! I just had to learn about this!

Stanley Barracks begins with the construction in 1840-41 of the new facility that replaced the then decaying Fort York Barracks. The book recounts the background of the last facility operated by the British military in Toronto and how Canada's own Permanent Force was developed.

During the course of the stories told in this history, we learn about Canadian participation in war, including the two world wars and the barracks' use as an internment camp for "enemy aliens"; civil-military relations as Toronto's expansion encroached on the lands and buildings of the barracks; the establishment and growth of Toronto's Canadian National Exhibition; the struggles and discrimination faced by immigrants in Canada in wartime; the employment of the barracks as emergency housing during Toronto's post-war housing shortage; and the origins of Canada's famed Royal Canadian Mounted Police. In short, Stanley Barracks is the story of Toronto.

This a very interesting read. I enjoyed reading about life in Toronto back in the late 1800`s and how the fort contributed to it. Most people know of the internment camps on the west coast during World War 2, but I did not know that Canada also had them in the first world war and the new fort in Toronto was one of the camps.

The "new fort" as it was know was also used to train troops for both wars, train the newly created North West Mounted Police and provided emergency housing after the second world war for returning troops. The book also has many great pictures of the old fort

If you are interested in the history of Toronto or Canada's military history, I would highly recommend this book. 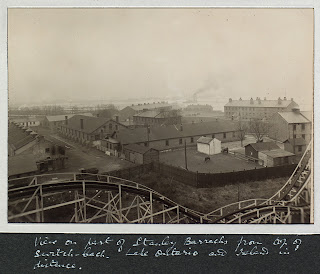 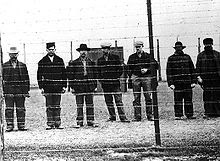 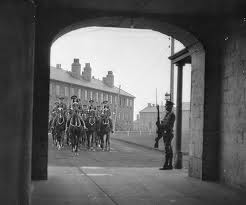