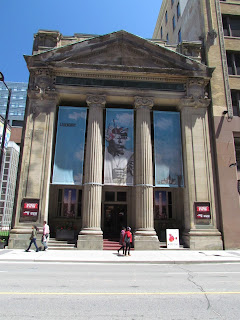 There are two beautiful old bank buildings on Yonge Street that have long sat empty and derelict. One of them is the old Canadian Bank of Commerce building located just above Queen Street across from the Eaton Centre. Finally something is being done with it. Behind this building, a 60 story condo called the Massey Tower will be built. The Bank of Commerce building will be left standing and serve as the entrance to the condo. 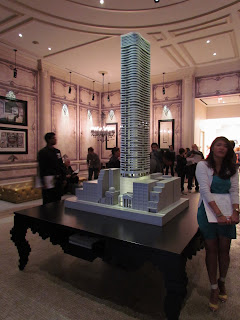 I think this is a great idea. Too many times buildings are knocked down and only the facade saved. I am for keeping the original building intact and re-purposing it's use, such as being done here.

Today Teena and I had a chance to view the interior as part of Doors Open Toronto, something I have always wanted to do.

It was disappointing that most of the interior had already been gutted. The wall coverings in the background is simply wall paper.

The cool thing though was that when the builders ripped up the linoleum flooring they found the original tile floor underneath, including the banks crest laid in the floor by the entrance 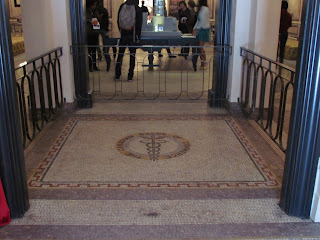 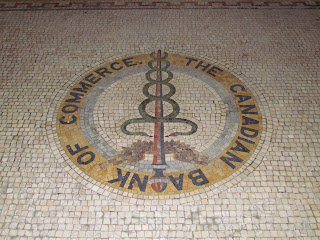 We saw a model unit called the Gordon Lightfoot Suite. It was 640 square feet and started at $456,000. Teena and I found it terribly small and no place for a TV. We live in a 750 square foot condo that is much more effectively laid out. 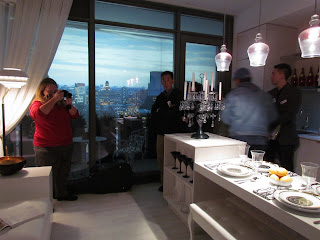 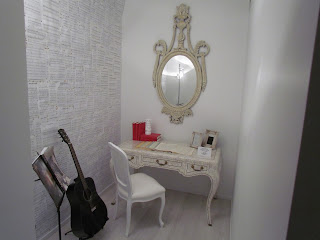 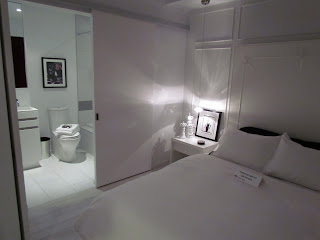 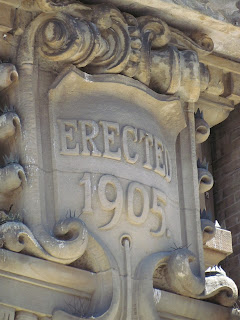 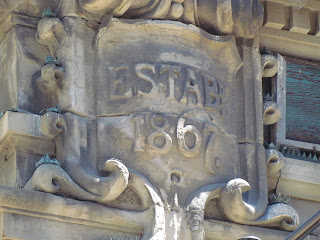 It was an interesting tour. Now if we could just get into this place two doors north. Maybe someday! 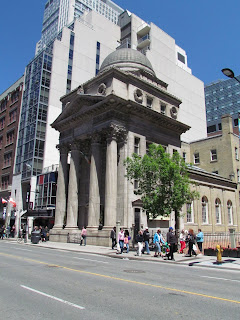