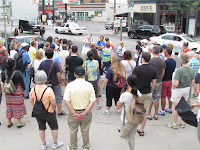 This afternoon Teena and I did another walk with Heritage Toronto around Trinity Bellwoods Park called "Between the Bridge and the Brewery: Trinity Bellwoods Neighbourhood" led by Jon Harstone, an expert on the area.

The area around Trinity Bellwoods Park has changed considerably since the War of 1812 when a blockhouse guarded the ford across Garrison Creek. Explore some of the neighbourhood’s heritage sites - still standing and long vanished - and hear what local residents did in the war and how the community has evolved in the 200 years since.

It was a very interesting walk. Jon Harstone has been leading this walk for 20 years and never once had to refer to any notes. It was amazing how the area has changed over the years in some places, yet in others it was great to hear the history of the building which still stand more than 150 years later.

This blockhouse was built in 1813 after the American Invasion of York. It stood until 1817, when is was taken down, with some of the lumber being auctioned off and the rest used to provide timber for the first bridge built over Garrison Creek which ran through this area. Below is a picture of where the blockhouse stood today. 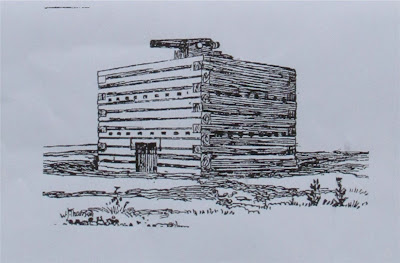 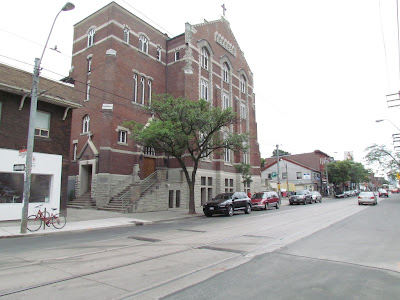 On the west side of the creek stood John Farr's brewery which was built in 1820 and closed in 1885. In 1858, John Farr built a home for his family which still stands. Here is a shot of what it used to look like and what it looks like today. While taking a shot of the home, this girl stopped and had her boyfriend take a picture of her. 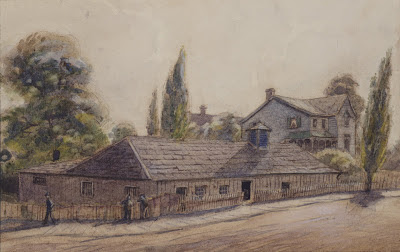 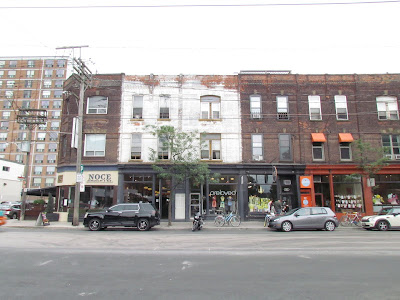 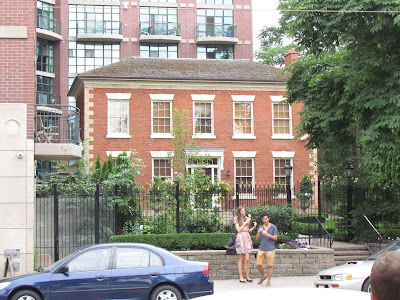 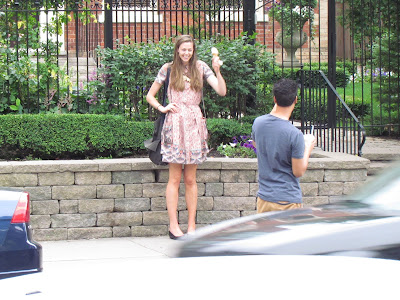 This is where Trinity College stood. It was built in 1852 and torn down in 1957. Only the fire hydrants tell where the building once stood.The first picture is from 1929 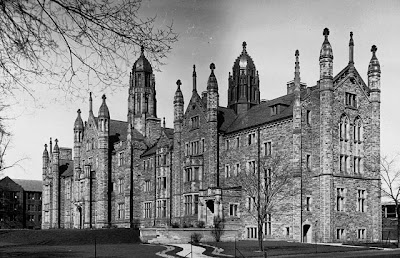 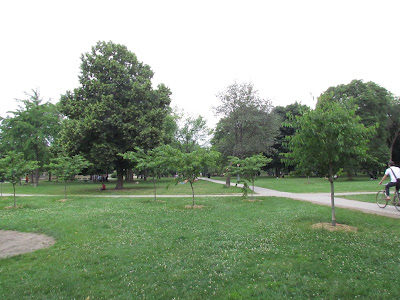 The tennis courts were moved a few feet to the west to save this Beachwood tree which is over 200 years old. 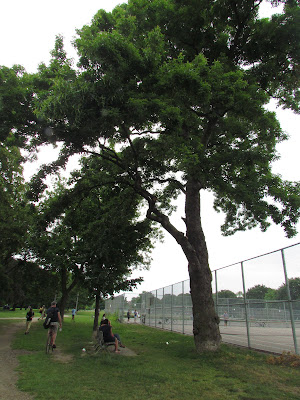 A framed shot of the CN Tower. 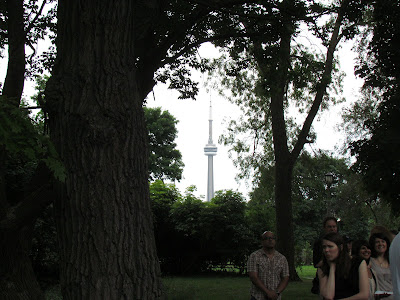 I was amazed the first time I heard there was a bridge on Crawford Avenue over Garrison Creek. The road was fixed a couple of years ago and a plaque shows what it looked like. 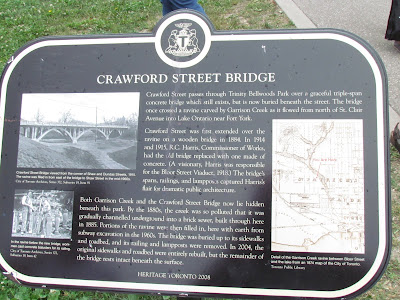 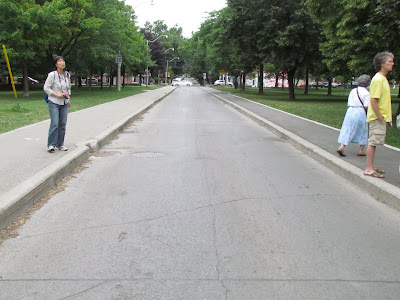 Jon was very passionate about the architecture and history of the neighborhood. I always wondered about the age of the homes around the park. They are from the late 1800s.

I love these heritage walks and plan to do more. Plus I plan to become a Heritage Toronto member. 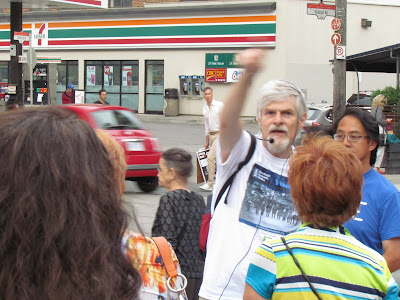 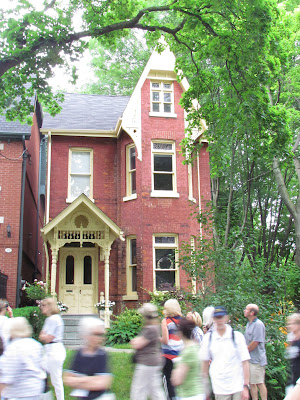 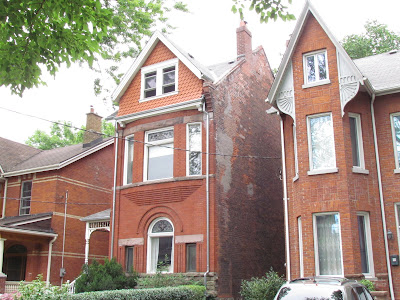 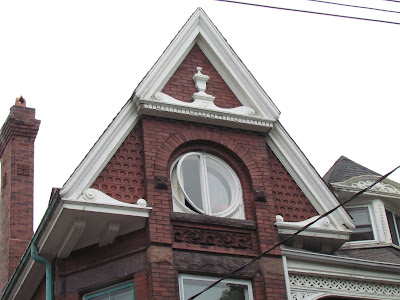 Great post (and pics), Gord! Glad you enjoyed the various walks we've put on that you and Teena were able to come out to. Cheers to many more walking tours! -Heritage Toronto