George Thorogood and the Destroyers at Massey Hall 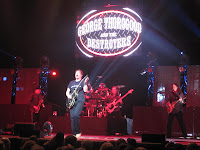 I believe that there is no better place to see a concert in Toronto than Massey Hall.

Although opened back in 1894 with the inaugural concert being Handel's Messiah performed by a 500-member chorus with the 70-member "Grand Festival Orchestra", the venue really seems built for rock & roll and country. It also seems built for George Thorogood!

Tonight Teena and I were there again to see George doing what he does best. Rock the hall down.

Basically most of the set he played was the same that he played a few years ago when we saw him but who cares! He is 62 and hasn't had a hit for years but everyone in the house didn't care. That is the music that Teena and I came to see and hear, as did the rest of the house. I would have been disappointed if he didn't.

It was a great show as always and if he came back next week, I would go see him. Next weekend he plays the Kee to Bala. Now that would be a great venue to see Thorogood in. Almost as good as Massey!

Some pictures of tonight's show. 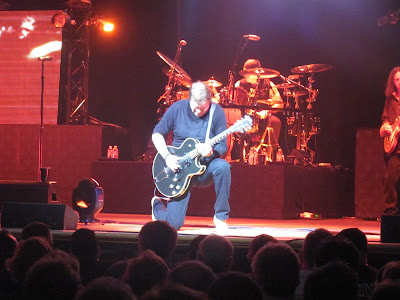 Even when sax players aren't playing, they still are cool. 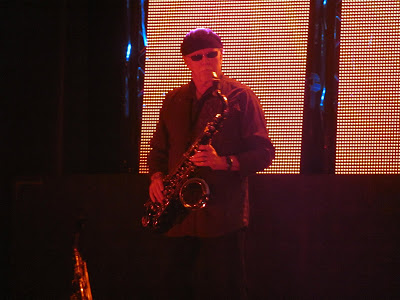 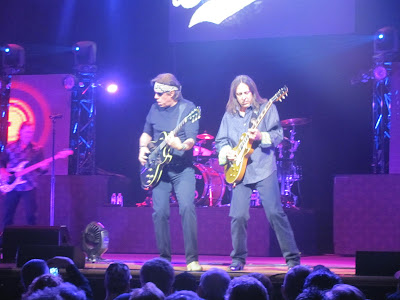 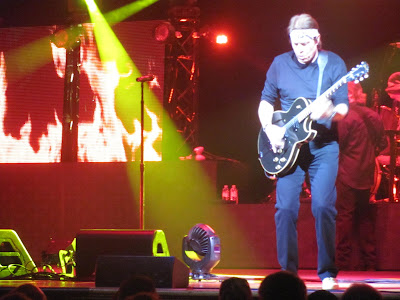 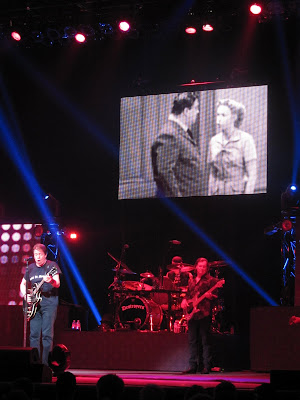 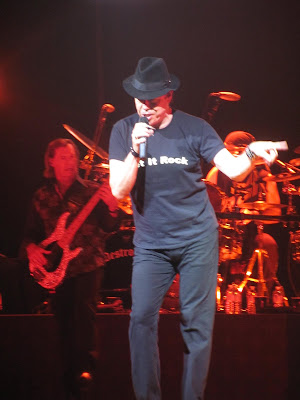 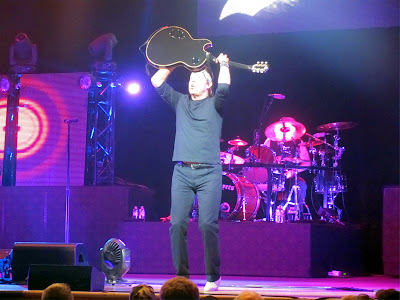