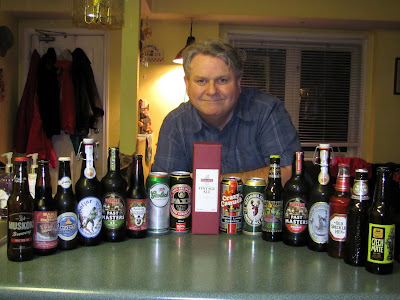 Back in 2008, I started into the world of craft beer. Before that I was "Buck a Beer Gord" searching for taste in cheap beer. Once I discovered craft beer, it was all about taste. That year I pulled everything out of my fridge to see what I had and was surprised by the variety. So I blogged about it.

Now it has become tradition. So here is this years Christmas fridge.

It is beer which I have just bought tonight, some beer I have received as gifts and some which I have had in the fridge aging. This year's variety seems bigger.

From left to right:
Merry Christmas to me! A beer fridge is a must in 2012. 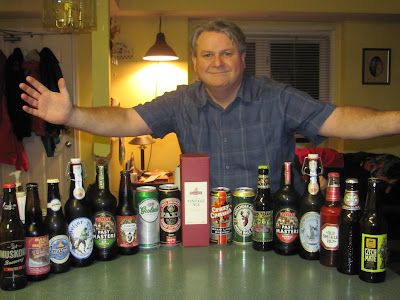