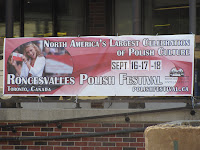 This afternoon Teena and I went to the Roncesvalles Polish Festival, which, of course, takes place on Roncesvalles Ave, which they close off between Queen and Dundas.

This is the sixth year for the festival and the first time we have made the visit. It is billed as the largest Polish festival in North America.

Seven stages are set up along the street for entertainment which runs constantly. Most are pure Polish and there are others which do not fit the theme of the festival. There are many beer gardens serving Polish beer located along the festival strip.

They say a picture is worth a thousand words, so as usual with an event like this, the story should be told with pictures.

The first thing we noticed is that not everything in the festival is pure Polish. 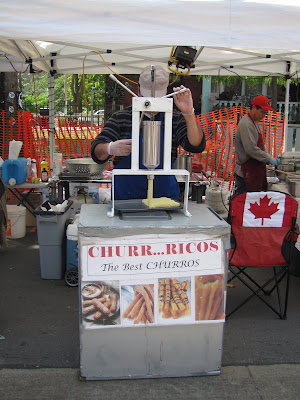 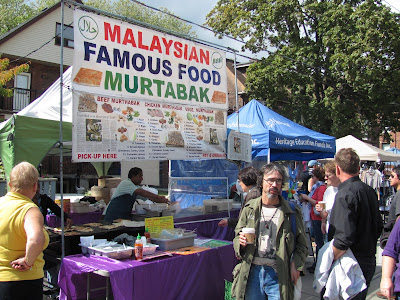 Most of the entertainment was very Polish and quite colourful. 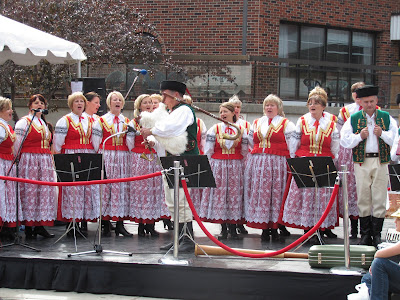 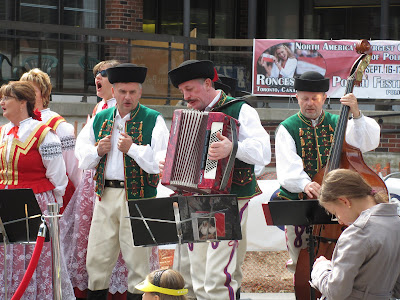 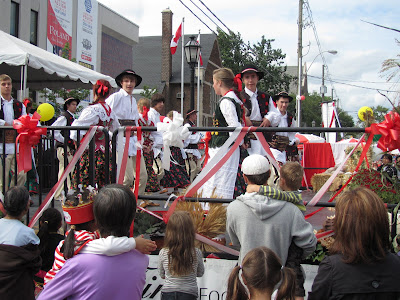 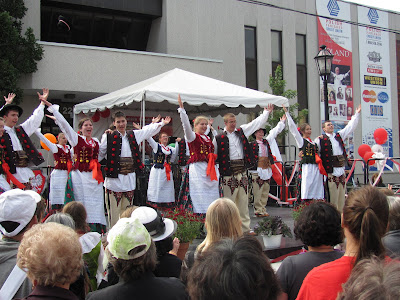 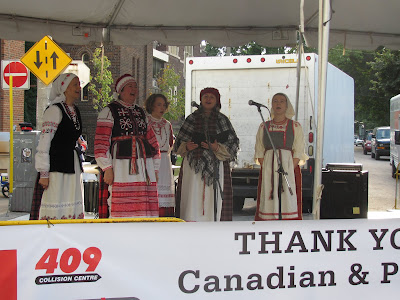 Some of the entertainment definitely was not Polish. This Chuck Berry impersonator was quite good though. Even inspired some to dance! 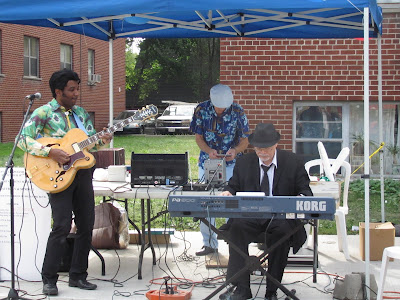 Peru is basically at the opposite end of the worl, and there are no Peruvian shops on Roncesvalles that I know of but they were there. We also see them at A taste of Little Italy too. 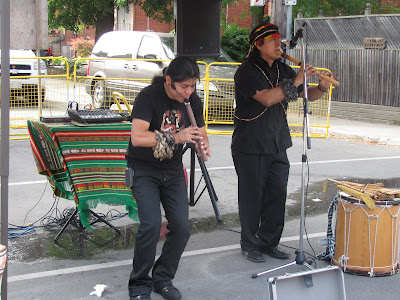 Even a country band was there. The picker was excellent on the banjo. 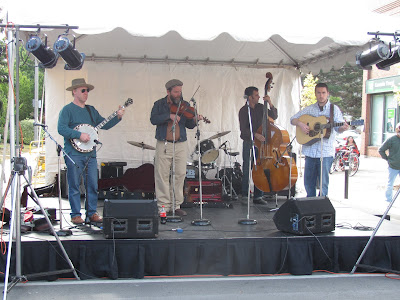 When in Poland, do as the Polish do. Have a Polish beer! 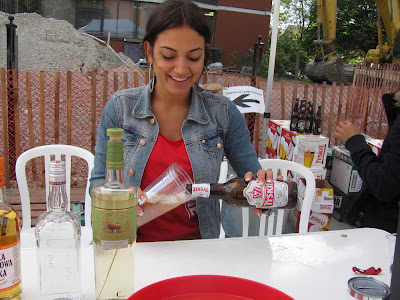 The Canadian Military was there. I loved this howitzer. It could accurately shell City Hall from where we stood. 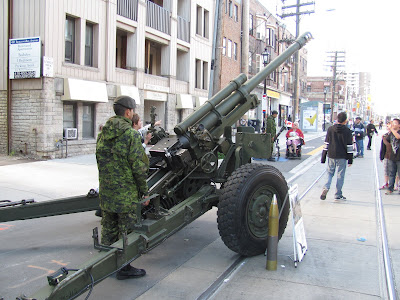 It was a great afternoon. The crowds say it all but I never felt crowded. I would go back again next year. 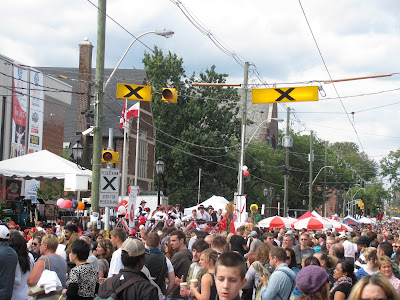 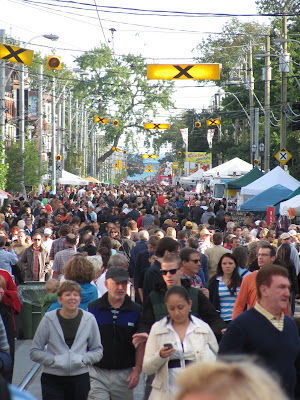