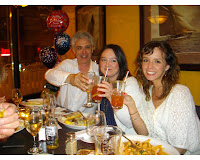 Back in 1990, I joined a newly formed Fantasy Baseball League, one which I still belong to. That is where I met Rick, whose birthday we helped celebrate last night at The Brogue Inn in Port Credit.

It was a fun night as over 20 of us came ready to party.

It was quite convenient for us as the pub was only a 5 minute walk from the GO train so we did not have to worry about driving.

Both of Rick's daughters were there and I don't believe I have ever seen the two of them together before as his younger daughter Andie lives out west. Pictured to the left is Rick, and his daughters, Jamie and Andie.

Happy Birthday! Rick. Thanks for inviting us!

On the right is Rick's girlfriend, Maggie 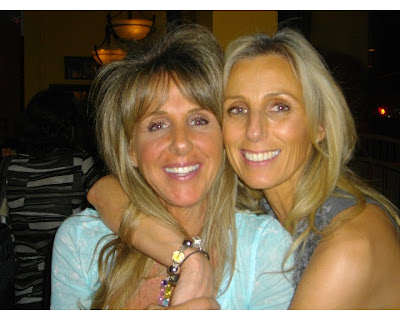 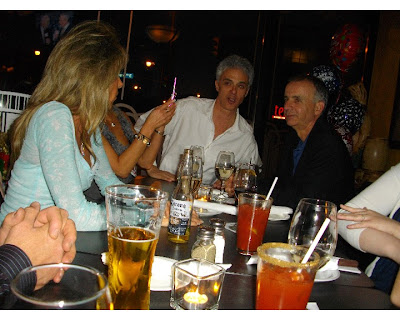 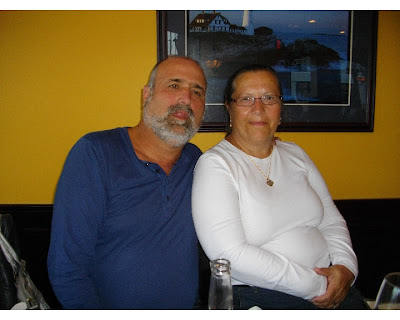 Teena at the entrance to The Brogue Inn 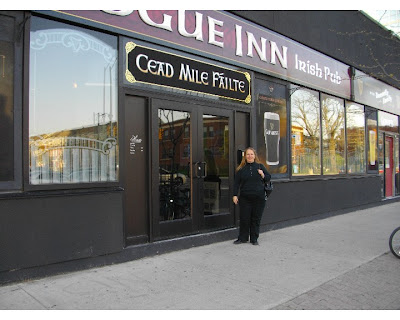 At the GO station heading home 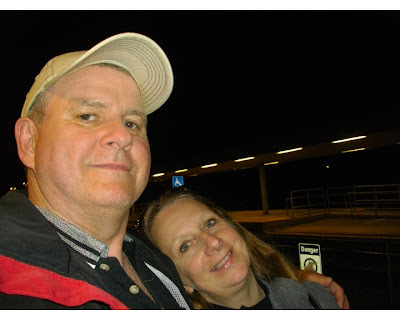