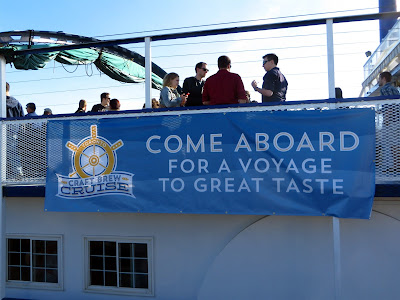 Tonight Teena and I were on the Second Annual Toronto Craft Beer Cruise, which took place  aboard the River Gambler. The cruise was sold out, 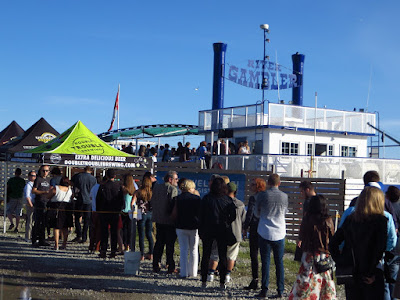 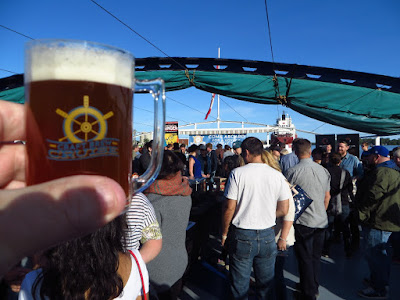 This little fella was on the mooring lines to see us off. 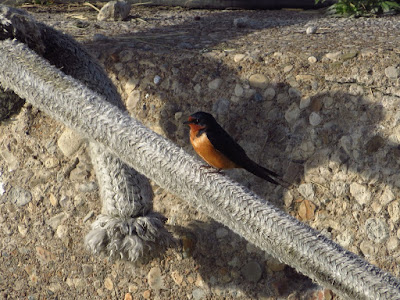 Some views of Toronto Harbour as we left. Although there is not much industry left on the waterfront and mostly used for pleasure craft, there is evidence that this still is a working harbour. 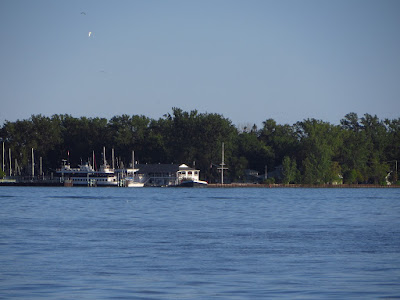 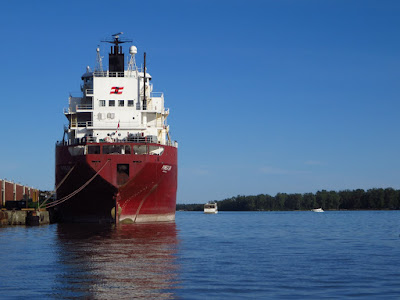 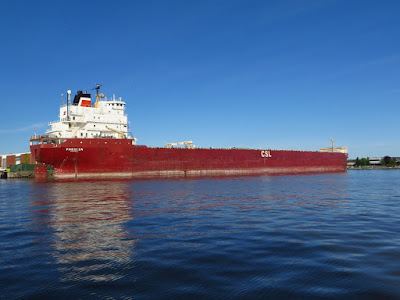 Time for some beers. I always visit Black Oak Brewery, especially when they have their saison. 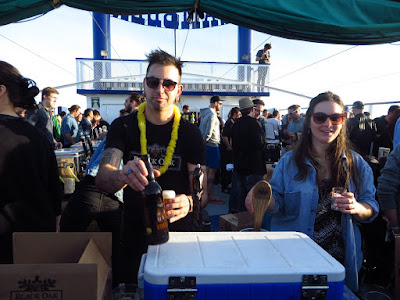 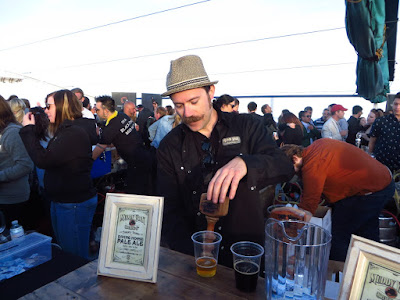 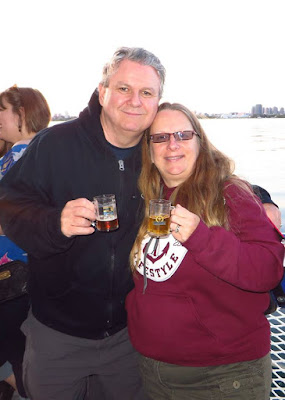 We had a great spot, water level on the bow so were reluctant to give it up. What we did was go for beer one at a time and tried not to be away for too long. As a result, many of my trips were to see this gal at Junction Brewing for their Conductors Pale Ale. 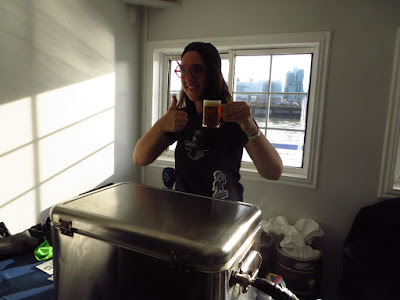 This is why we were reluctant to give up our spot. 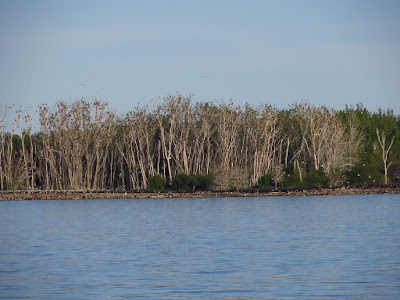 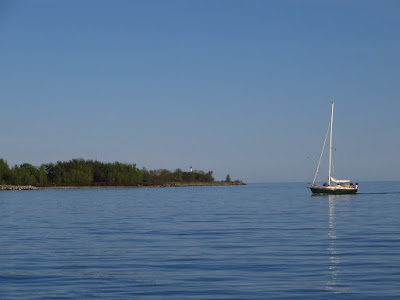 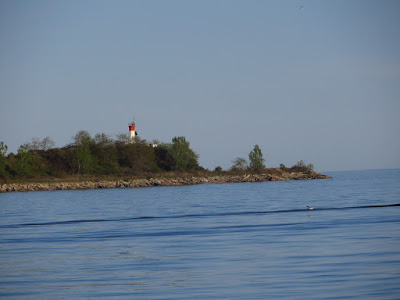 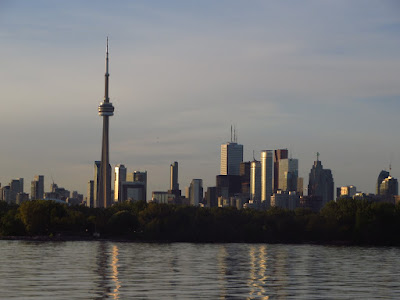 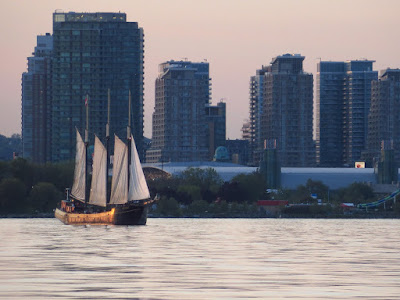 The River Gambler took us right around Toronto Island, something that doesn't usually happen on harbour cruises. Entering Humber Bay, we were privileged to witness one of the most stunning sunsets I have ever seen. 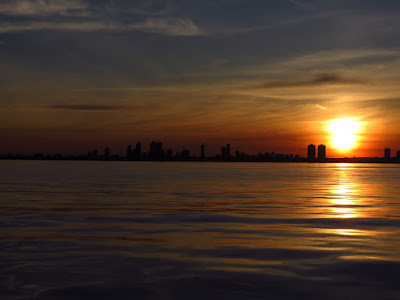 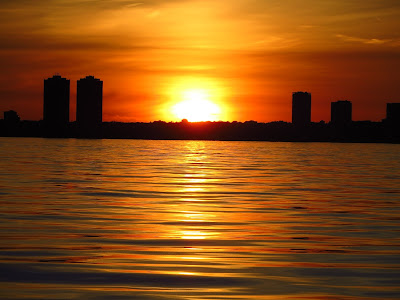 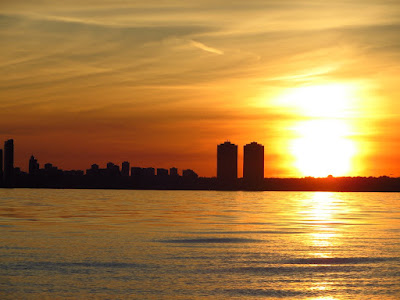 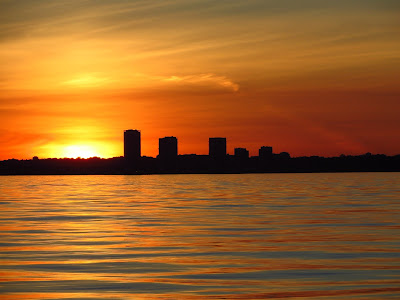 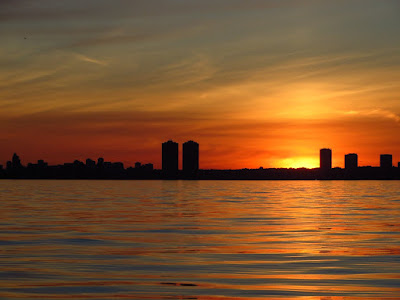 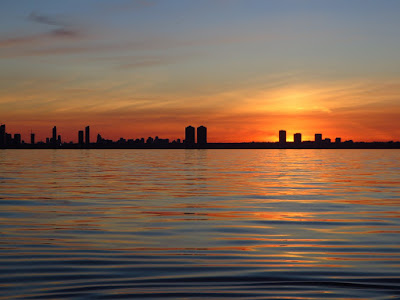 The effect on the city was beautiful. 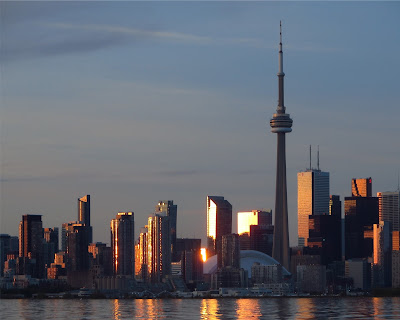 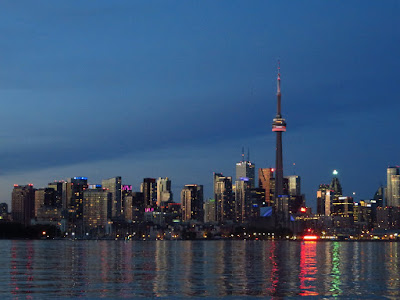 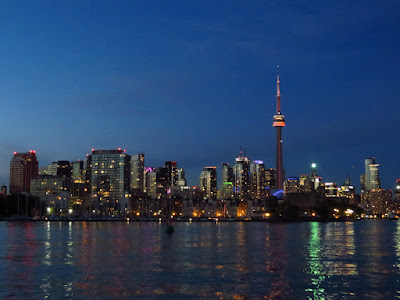 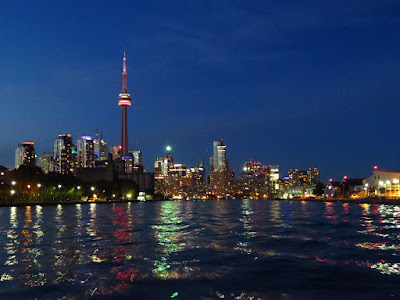 The next cruise is supposed to be in September. We plan to be on it.
Posted by Swordsman at 23:09

Labels: Beer Festivals, Boat Cruise, Things to do in Toronto