Ontario Beer: A Heady History of Brewing from the Great Lakes to Hudson Bay

I like beer and enjoy reading books about Canadian history, so when I discovered there was a book about the history of beer in Ontario, Ontario Beer: A Heady History of Brewing from the Great Lakes to Hudson Bay, I had to give it a read.

Ontario boasts a potent mix of brewing traditions. Where Europeans explored, battled and settled, beer was not far behind, bringing the simple magic of brewing to Ontario in the 1670s. Early Hudson's Bay Company traders brewed in Canada's Arctic as Loyalist refugees brought the craft north in the 1780s. Early 1900s temperance activists drove the industry largely underground but couldn't dry up the quest to quench Ontarians' thirst. The heavy regulation that then replaced prohibition centralized surviving breweries. Today, independent breweries are booming and writing their own chapters in the Ontario beer story. Beer historians and writers Alan McLeod and Jordan St. John have tapped the cask of Ontario brewing to bring the complete story to light, from foam to dregs.

The book is very well done. It does not go into great detail about each and every old time brewery in Ontario, which is good as it makes it a very easy book to read and enjoy. It starts with the first people to come to settle the area in the late 1700's, the military and finishes with the latest opening of Ontario craft and micro-breweries in 2014.

I found it a well-paced book, enjoyable and education. One interesting thing to note is that the stories told in the Sleeman commercial are true according to Ontario Beer.

Ontario Beer is a great read for any Ontario beer drinker. 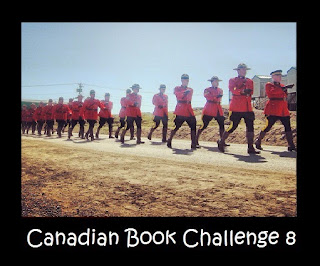