If you’ve ever experienced the pleasure of a pint, Beerology is the ultimate guide to exploring, understanding and enjoying the world of beer.

THERE IS a beer for every mood, food and occasion. And, with the growing number of beer festivals popping up worldwide, beer is finally getting the attention and appreciation it deserves. For the average beer lover, the overwhelming choices, brewing styles and traditions can be confusing to say the least. Enter beer specialist Mirella Amato - one of only seven Certified Master Cicerones (beer sommeliers) in the world. With an advanced brewing certificate behind her, readers will be in expert hands as they navigate the multifaceted world of beer, guided by Amato''s refreshingly accessible style.

Mirella is the first woman in Canada to become a Certified Beer Cicerone and is the first Canadian to earn the title of Master Cicerone. She also has an advanced brewing certificate on the critical control points of brewing.

It was almost five years ago when I took a six week beer course from Mirella and she is a fountain of knowledge. Mirella not only contributed to the Oxford Companion to Beer but has also appeared on CBC Radio, CityTV's Breakfast Television and History Television. I always enjoy chatting with her whenever we met at a beer event.

Beerology is divided into four sections: Beer Basics, Beer Styles, Diving In and Glossary & Tools. Beer Basics explains what beer is, how it is made, what glasses suit which style the best, and how to pour and taste a beer. Beer Styles gives excellent descriptions of all the different beer styles, some of which I have not heard of before and would love to try.

Diving In is a very interesting section on setting up beer tastings, pairing beer with food (more important than pairing wine with food really) entertaining with bee, and recipes for beer cocktails, Personally I think beer is too good to mix into a cocktail, although the recipe for a BB Sour did catch my eye.

The last section is not only a glossary of terms but provides beer tasting sheets, the beer flavour wheel, and various reference charts.

If you are just getting into beer or have been enjoying the many different styles of beers out there in the world today, you will find Beerology interesting and informative. 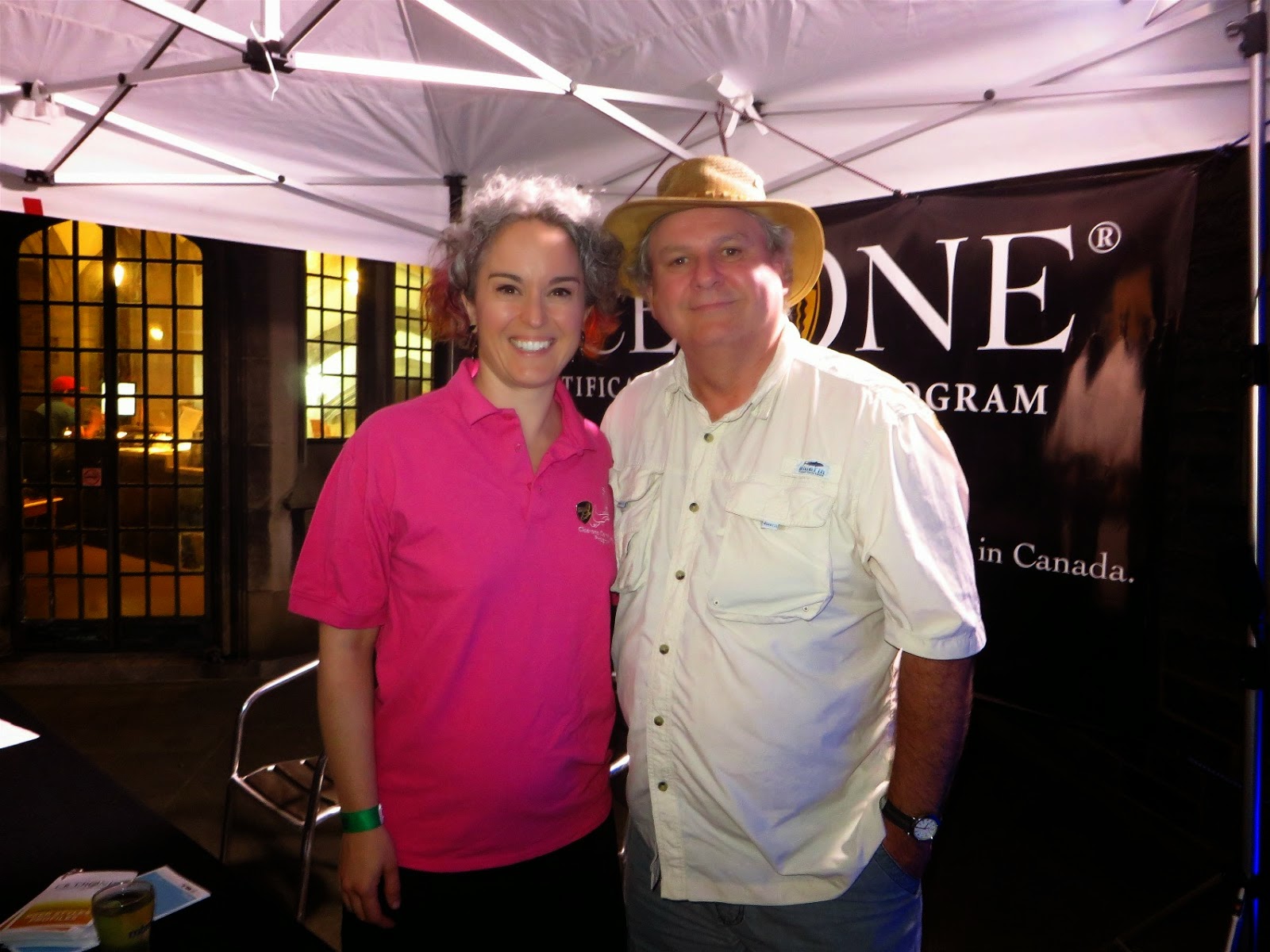