Second City - How to Kill a Comedian 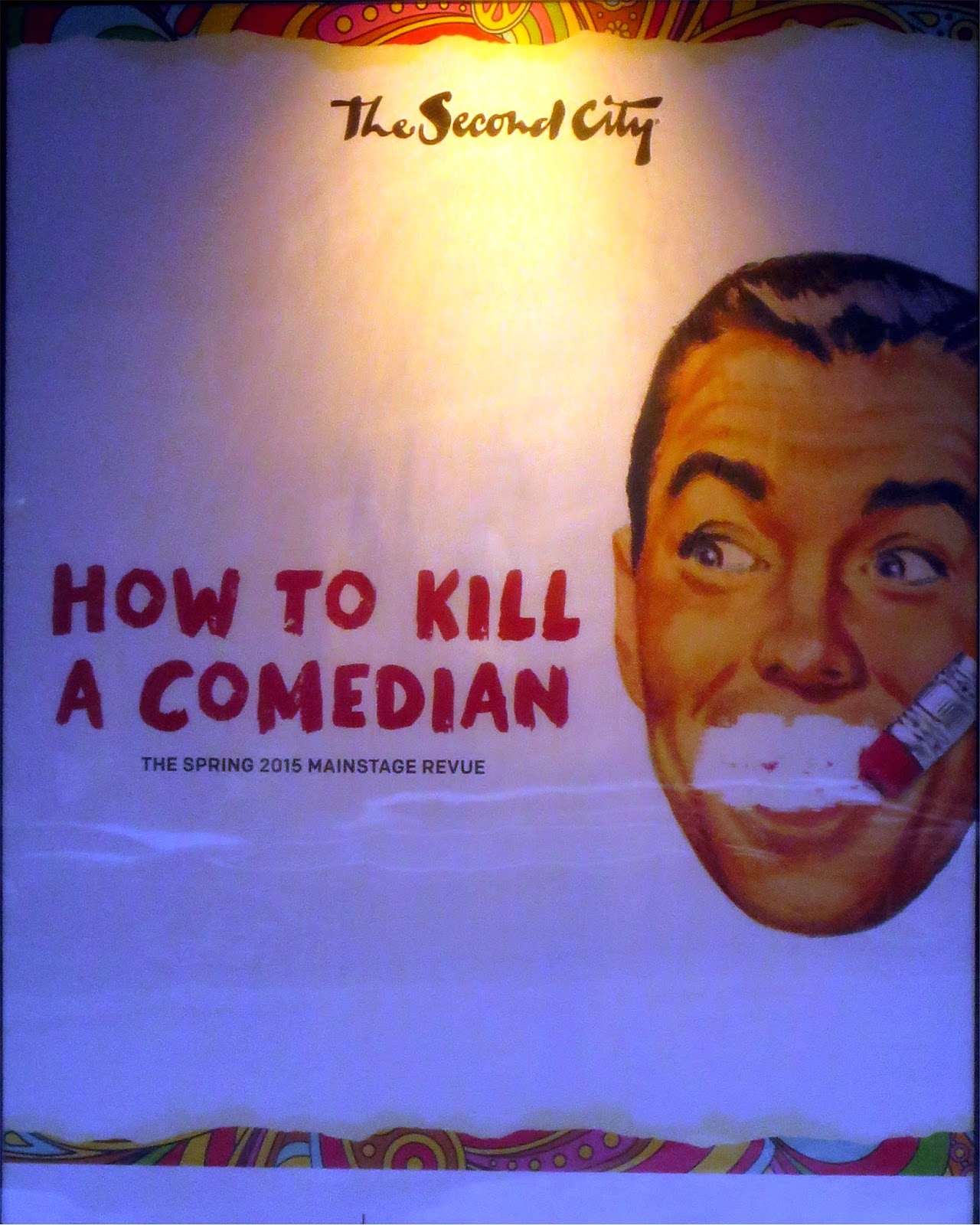 Tonight was industry night at Second City, where the company previewed their newest show, How to Kill a Comedian. Teena is on an entertainment committee for an upcoming conference and needed to check them out as possible entertainment. On industry night, the doors are closed to the public and all the food and drinks were free. I like that! 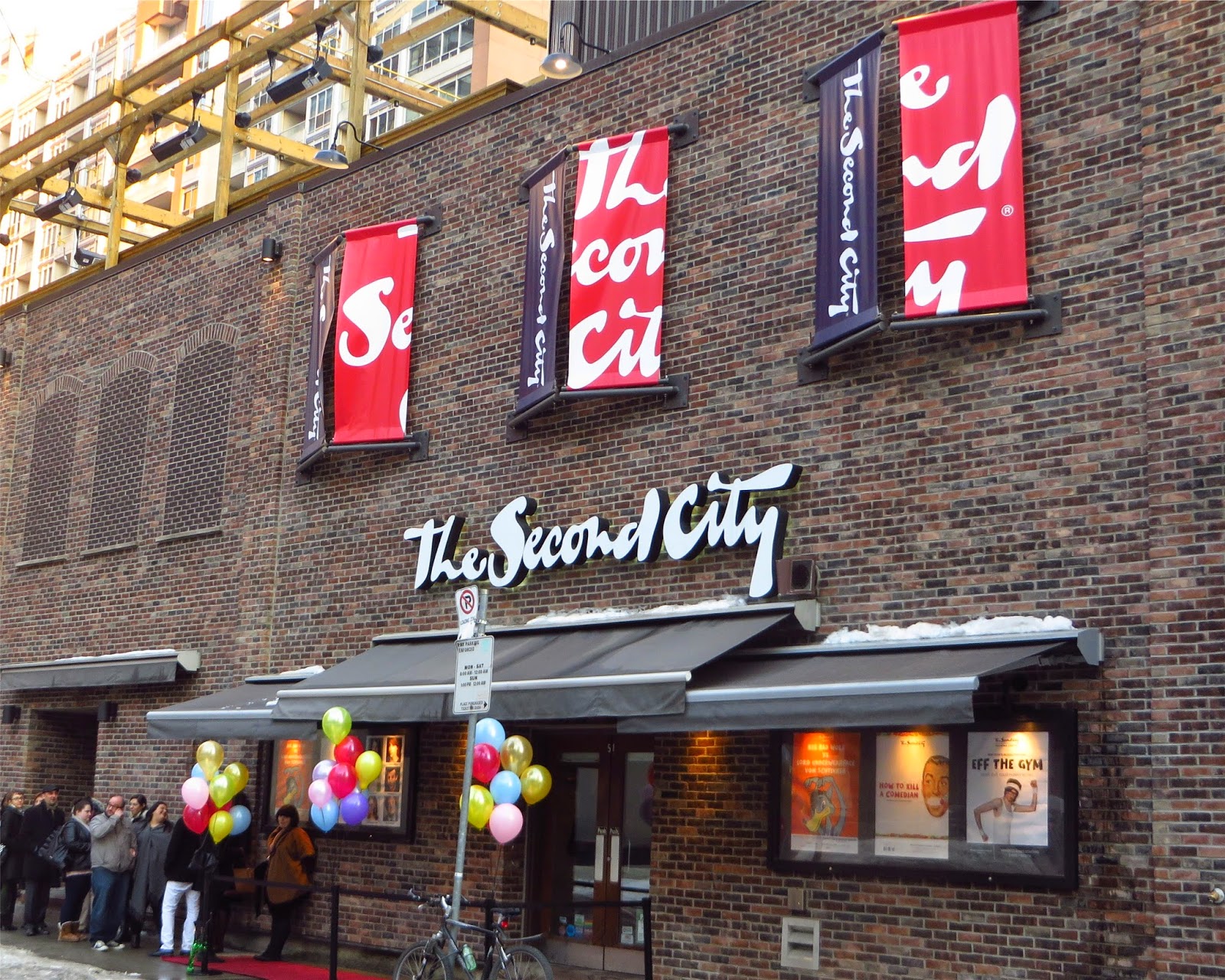 Second City in Toronto first opened its doors in 1973 at what was called the Old Fire Hall on Lombard Street. In 1997, they moved to their present location, a 300 seat theater attached to Wayne Gretzky's on Blue Jays Way.

I love the old pictures they have everywhere of previous company's. 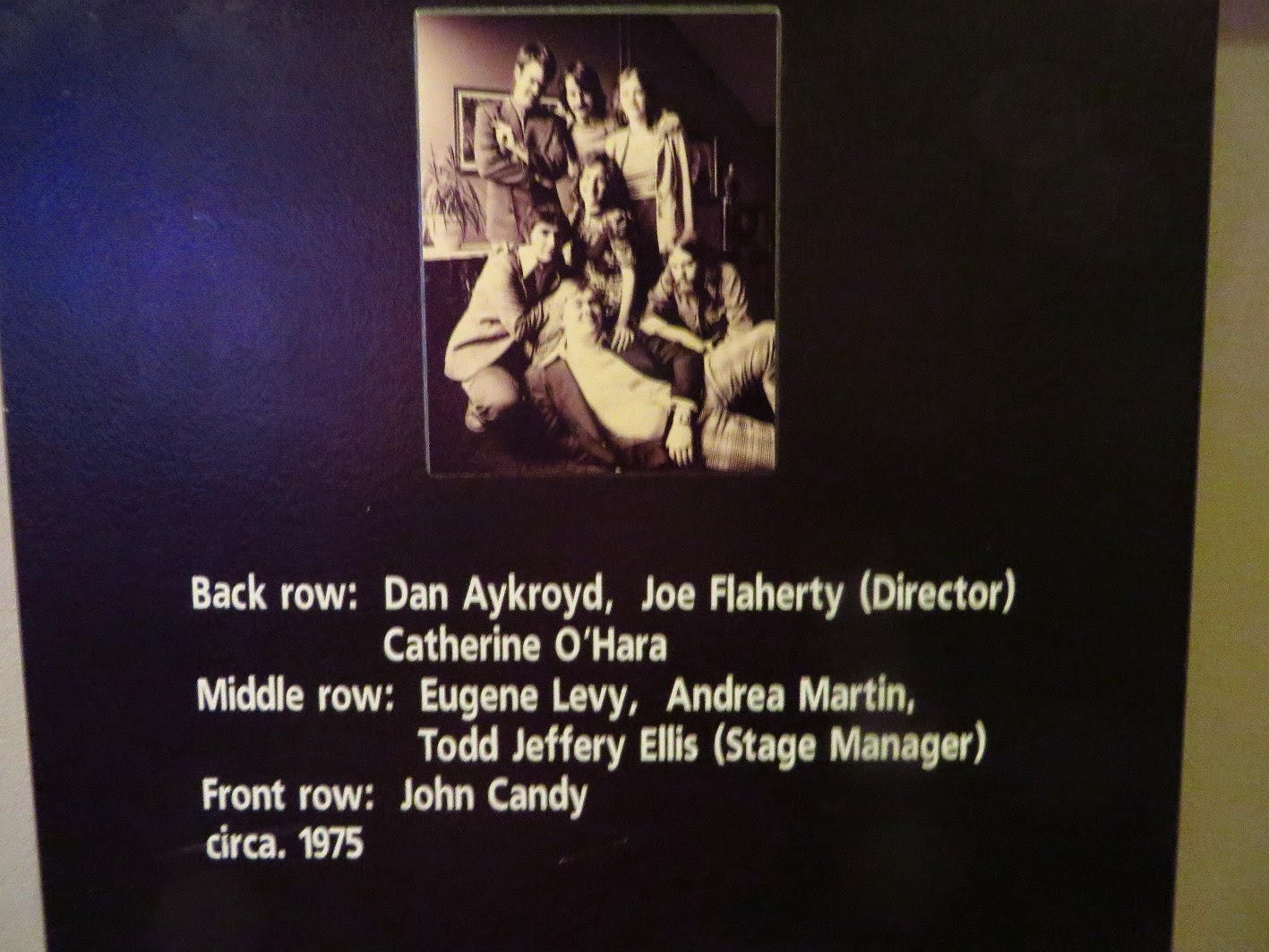 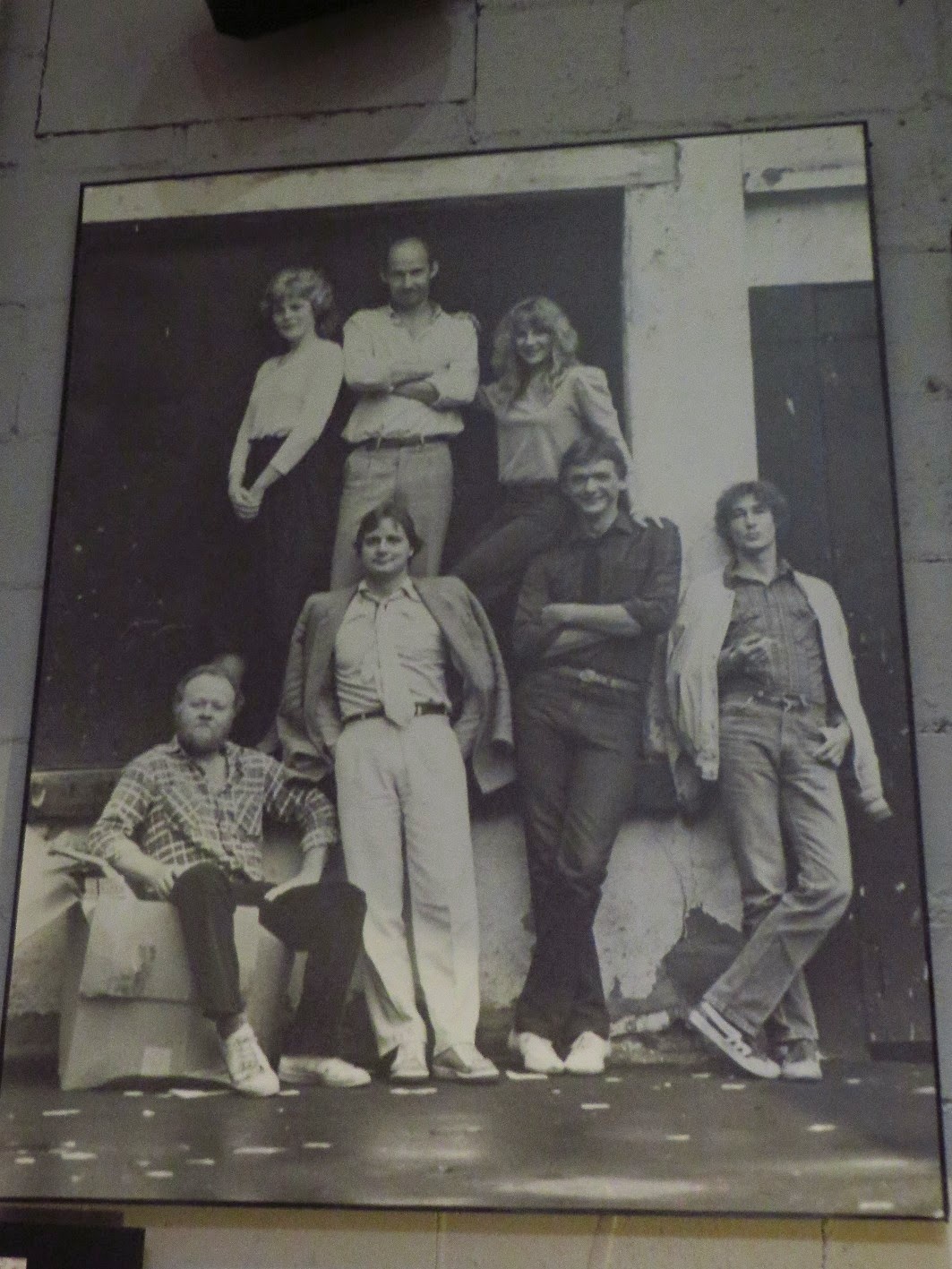 The show was hilarious! There was a great mixture of four to five minute sketches mixed in with very short 15 second bits. It all flowed fabulously. One sketch where a guy was telling his buddies how his girlfriend was pregnant had me in tears. It was my favorite of the night.

We have not been there for a few years and half way through the first act, I wondered why. They don't have a subscription package but Teena and I were talking about it at intermission and plan to be regulars. As much as I enjoyed it, I think Teena has a greater appreciation as she has gone through the Second City Improv program.

At the end of the show, the performers put on an improv performance. It was quite good. Although not always even as a planned script, it was amazing to see how fast the performers could come up with lines. Subjects for the routines were chosen by the audience.

It was a fun night and I look forward to going again, even if it's not industry night. 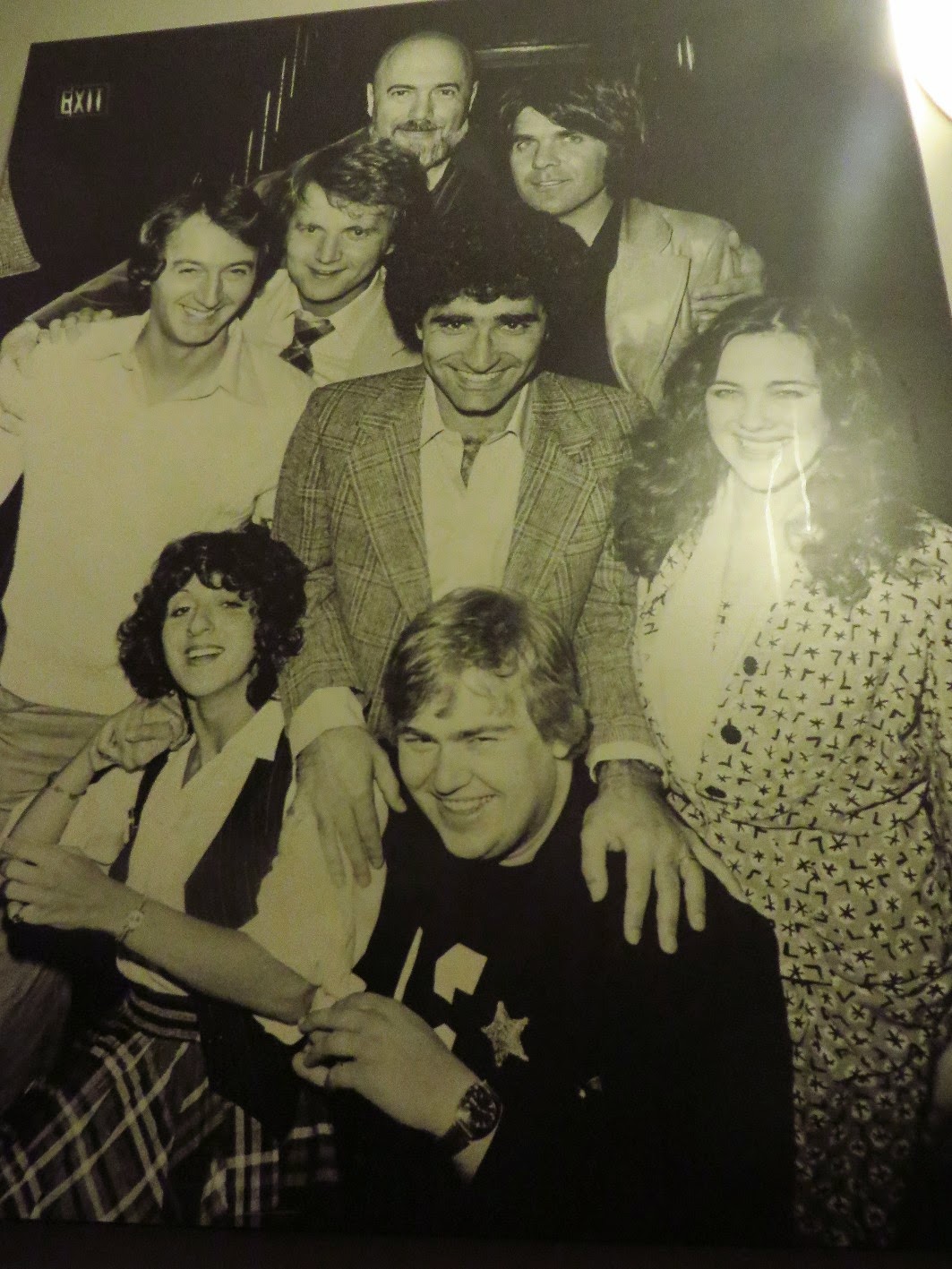 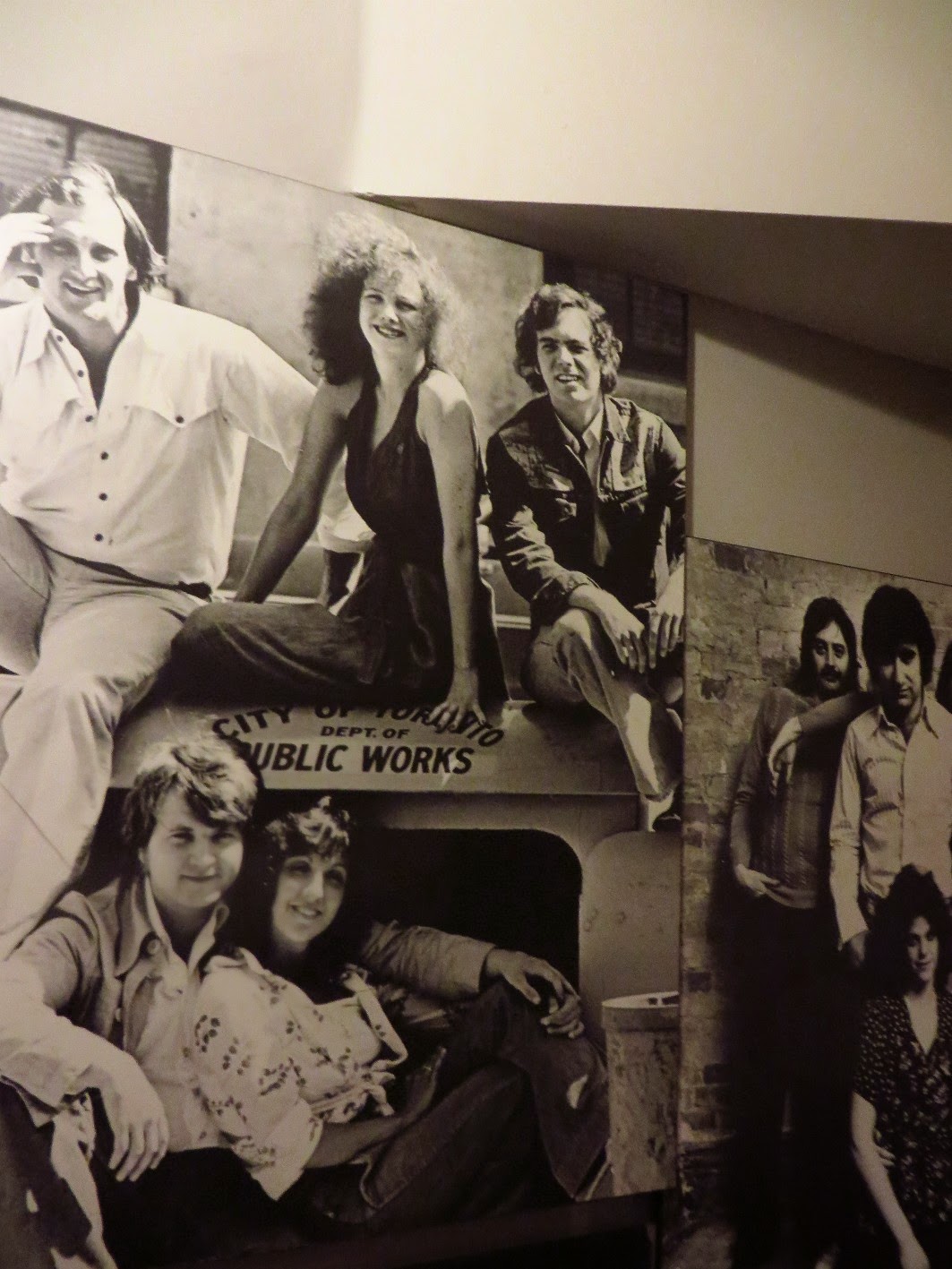