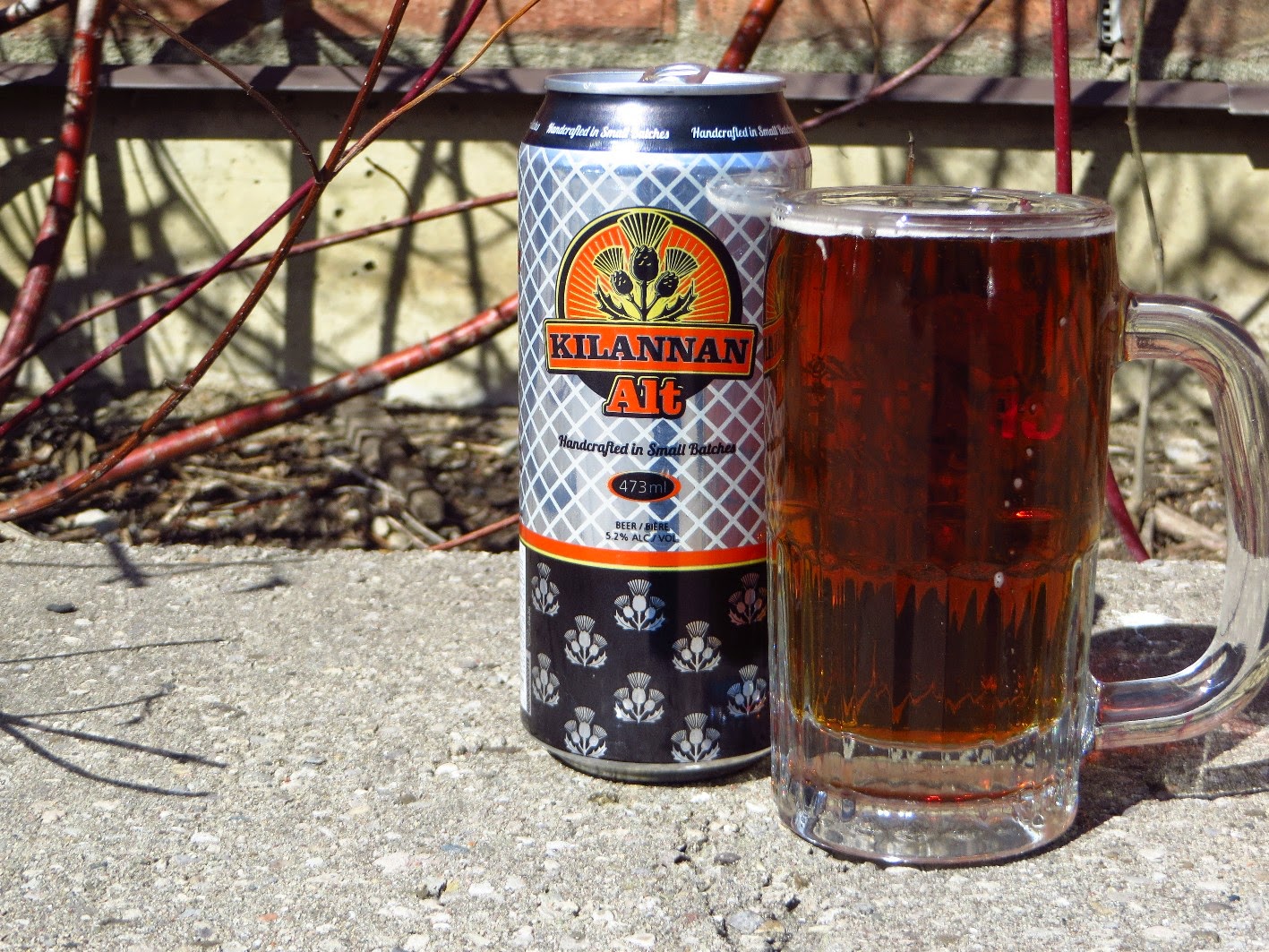 A hundred or more years ago, it was tough to properly transport beer. As a result, most small Ontario towns had at least one brewery to supply beer to the town's residents. Then brewing and bottling techniques improved, roads and transportation became more efficient, and the big breweries started taking over, running the small operations out of business.

With the rise of the craft beer industry through the 1980s and 90s, the explosion of it in the past ten years, it looks as if many small towns are starting to have a brewery they can call their own again. Such is the case in Owen Sound with Kilannan Brewing Company.

The brewery was started back in 2012 by one of Canada's youngest brewery owners, Spencer Wareham. Although he was just 22 when he opened the brewery, he had already attended Munich’s Doemens Academy and the oldest brewing school in the States, the Siebel Institute of Technology in Chicago. After coming up with an effective business plan and a cooperative bank, he managed to open his brewery.

Kilannan is the name of his family's farm which combined the names of two small close by communities, Kilsyth and Annan. The name is also very appropriate as the brewery is located about halfway between these two.

According to the German Beer Institute, an Alt or Altbier is an old style of brewing. Alt means "Old" in German. When lagers became popular in Germany when lager yeast was discovered, Altbier survived as on of only a handful of old style German ales.

Kilannan Alt is the flagship beer of the brewery. 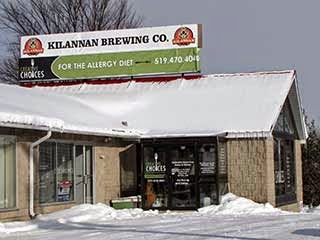 The Alt beer pours coppery in colour with a smallish head, which could have because of the glass. There is a definite malt presence in the aroma. This is a different tasting beer, and I mean that in a good way.

It starts off a little watery in mouthfeel, then a malt forward sweetness comes through and dominates. Just when you think, that this will be sweet all the way through, the hops starts to make themselves known in the finish. When it's over, there is a nice note of bitterness left in my mouth.

I'm not sure if I have had an Altbier before, likely have had a taste at a beer festival, but this is the first time, I think that I have sat down and had a full glass. Kilannan Alt was a great introduction to this style of beer, and I'm glad I have another sitting in my beer fridge to go along with it.