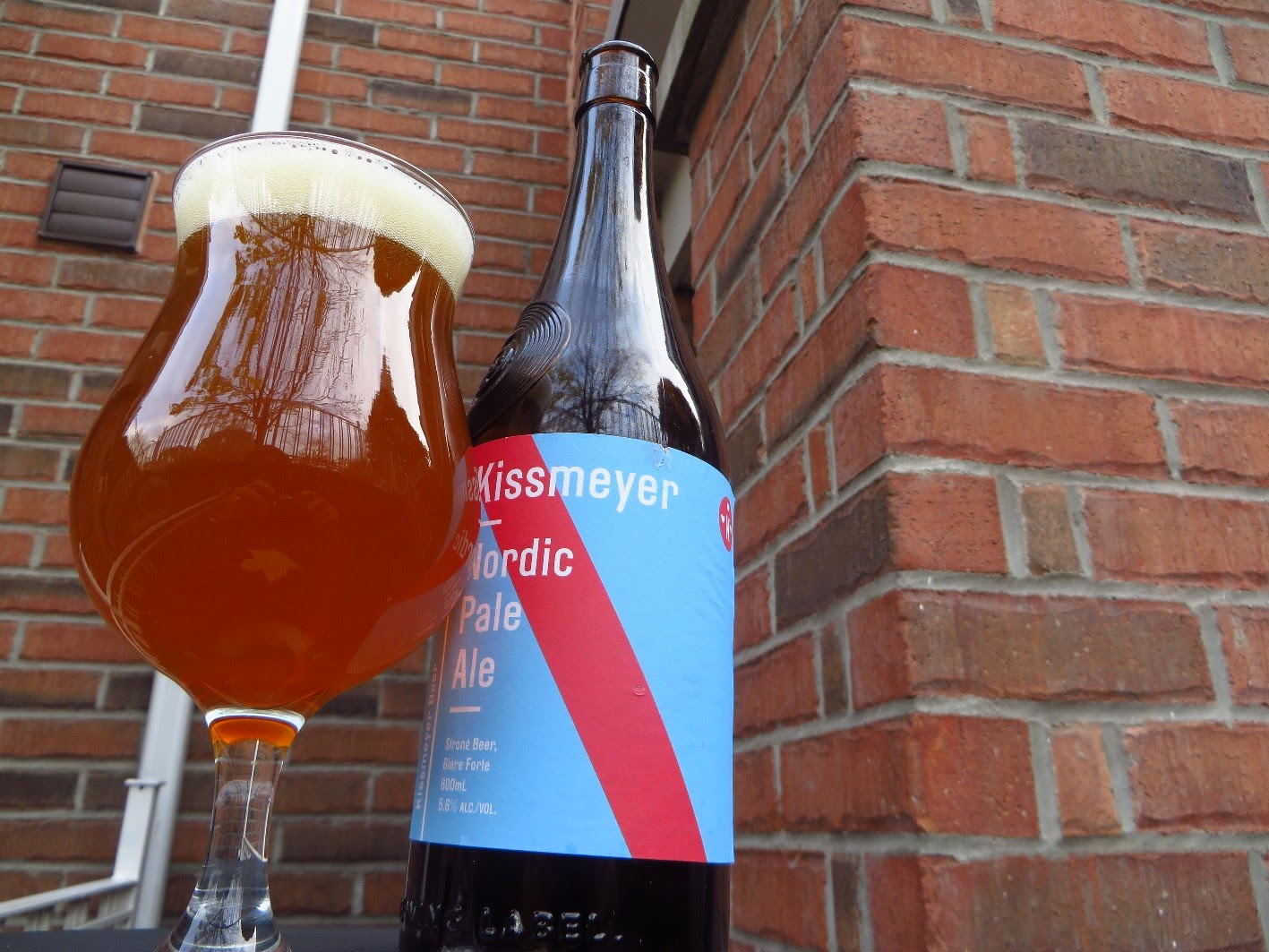 This week I picked up a couple of Kissmeyer Nordic Pale Ales from B-Side Brewing. I thought this was a brand new brewery but it turns out that it is a brewery spinoff from Beau's All Natural Brewing.

B-Side was launched when its first beer, this Nordic Pale Ale, hit the LCBO shelves in October 2013. Interesting as it must have just been stocked just in Ottawa area stores as this is the first time that I have seen it in the Toronto area.

Beau's launched B-Side Brewing as a brewery that does not produce its own new beers but instead will see internationally renowned brewers brands produced, sold, and delivered from the award-winning Eastern Ontario craft brewery, under the umbrella of the B-Side label.

Anders Kissmeyer from Kissmeyer Brewing was the first brewer they collaborated with. Kissmeyer was one of the founders of Norebro Bryghus in 2003 but was fired from the company in 2010. After his firing, he created Kissmeyer Brewing as a one man gypsy brewery that collaborates with other breweries around the world. Sounds like a good fit with Beau's. 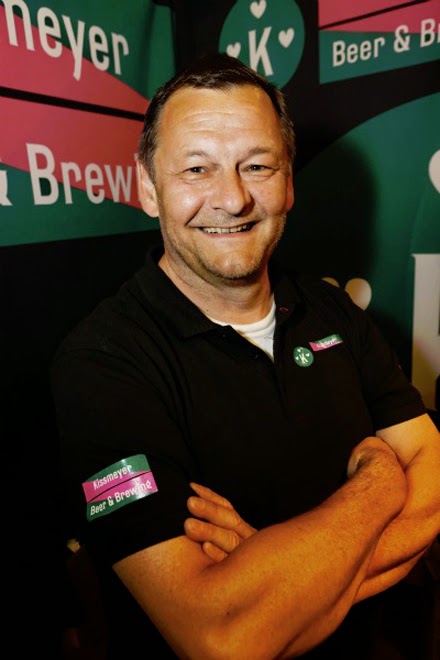 The Nordic Pale Ale is is described as an imaginative interpretation of the Pale Ale style and features a unique northern-inspired medley of ingredients. Sweet Gale, Yarrow, Dried Heather Flowers, Rose Hips, and Cranberries comprise its balanced fruit-and-herb bouquet, while a Maple-Syrup addition rounds out the complex character of the beer.

The beer pours a light amber colour with an orange hue. It has a frothy white head that disappeared a lot quicker than I expected. There are nice lacings left behind when I tilt the glass and take a sip. I like the citrusy aroma and maybe after reading the label I just imagined it, but thought I sensed a little bit of berry in it. I've never had that good of a nose.

I expected bitterness in this but was surprised how it was sour to start. In fact, my cheeks puckered a bit. The sourness left as quickly as it hit and was followed by a wonderful bitter citrus bite which lasts through a very long enjoyable finish.

At first I thought this might be a one-off beer for B-Side but in my research, I read that this will be a year round offering. That's good as I'll be heading out to get some more.