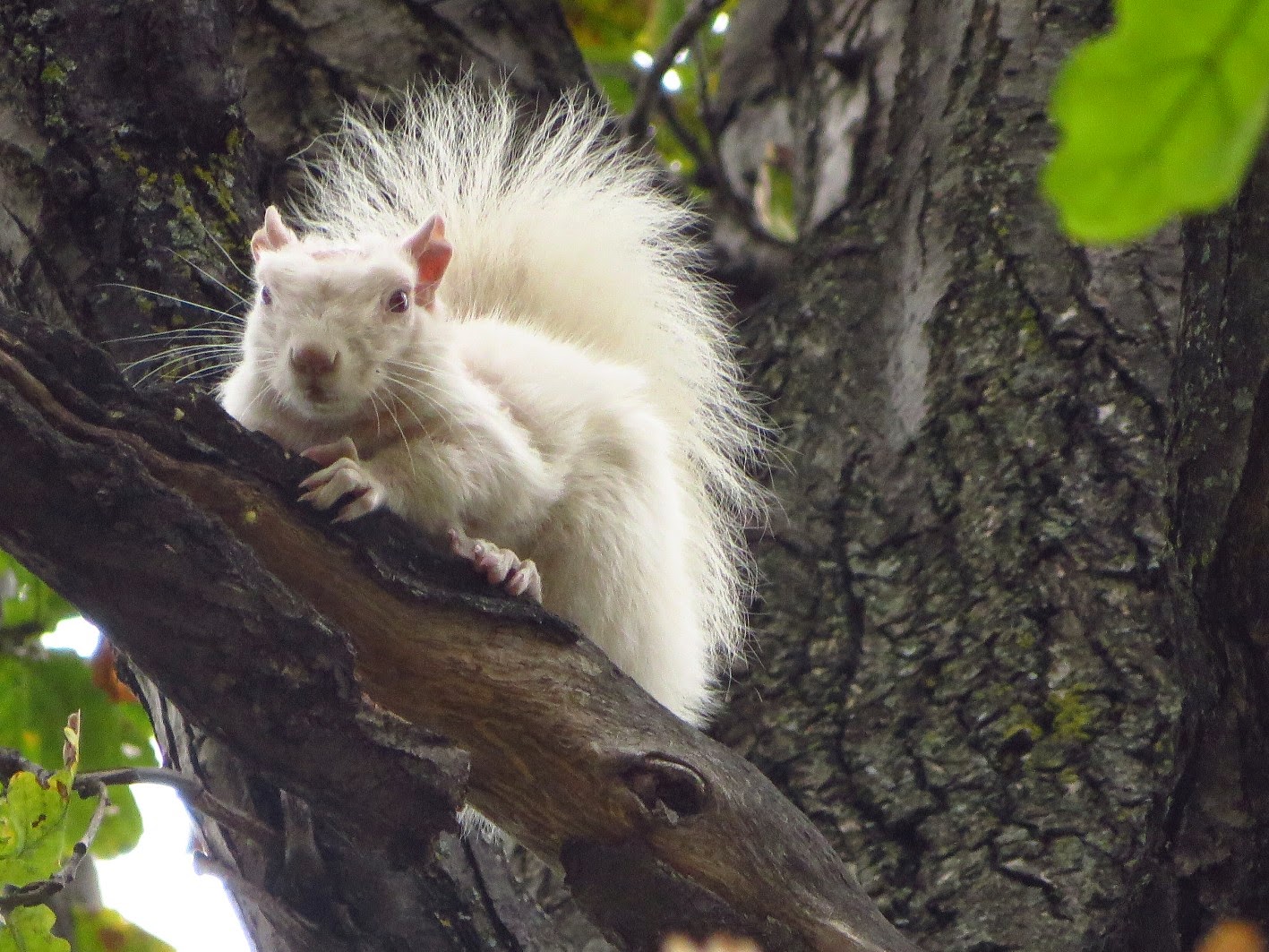 Back in August, it was reported that the albino white squirrel of Trinity Bellwoods Park was found dead after being electrocuted. Some people thought it was the only one, others said they had seen two together.

I last saw one two years ago about this same time of year and got some nice shots. 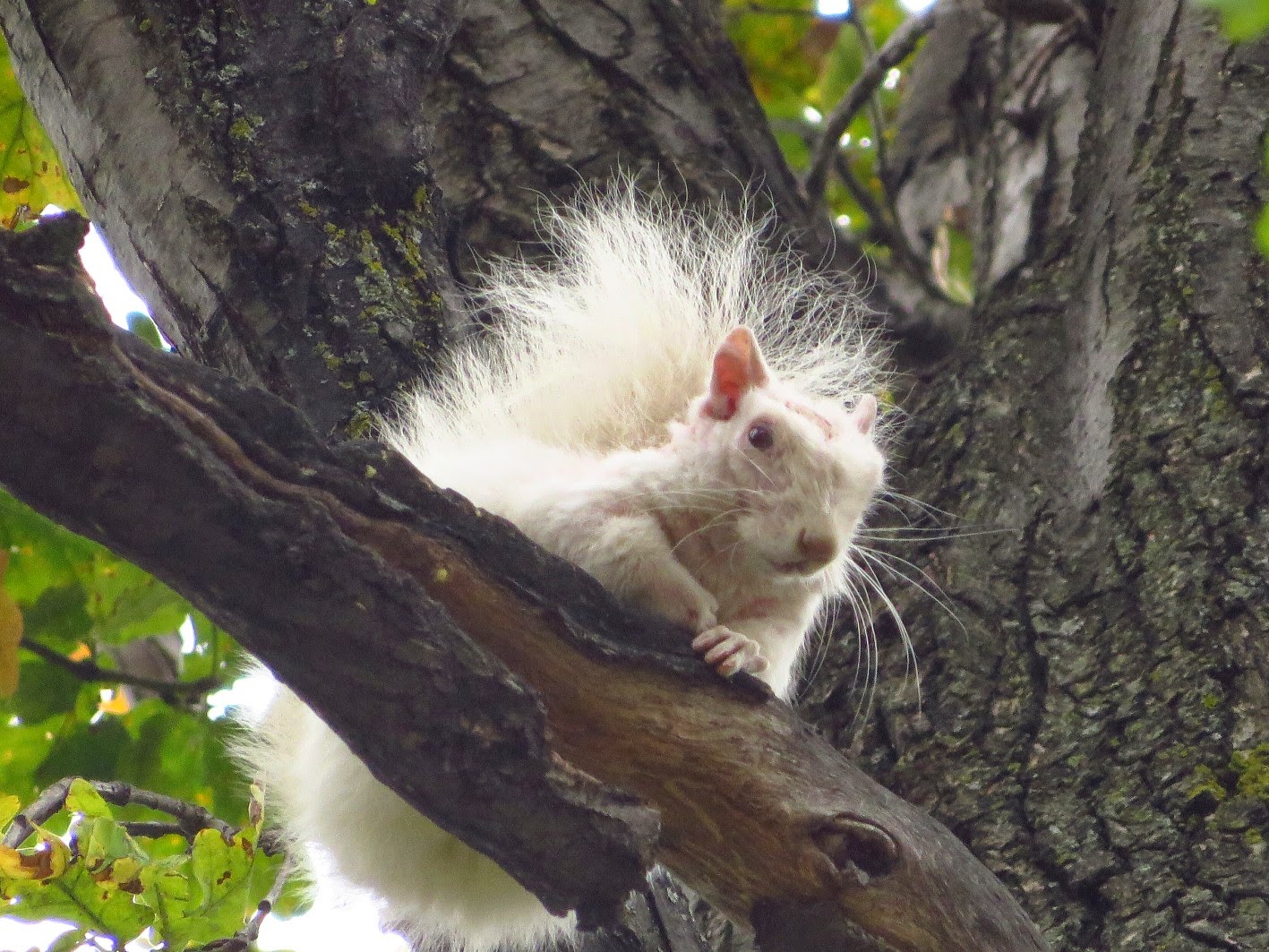