Beer of the Week - Innocente Conscience 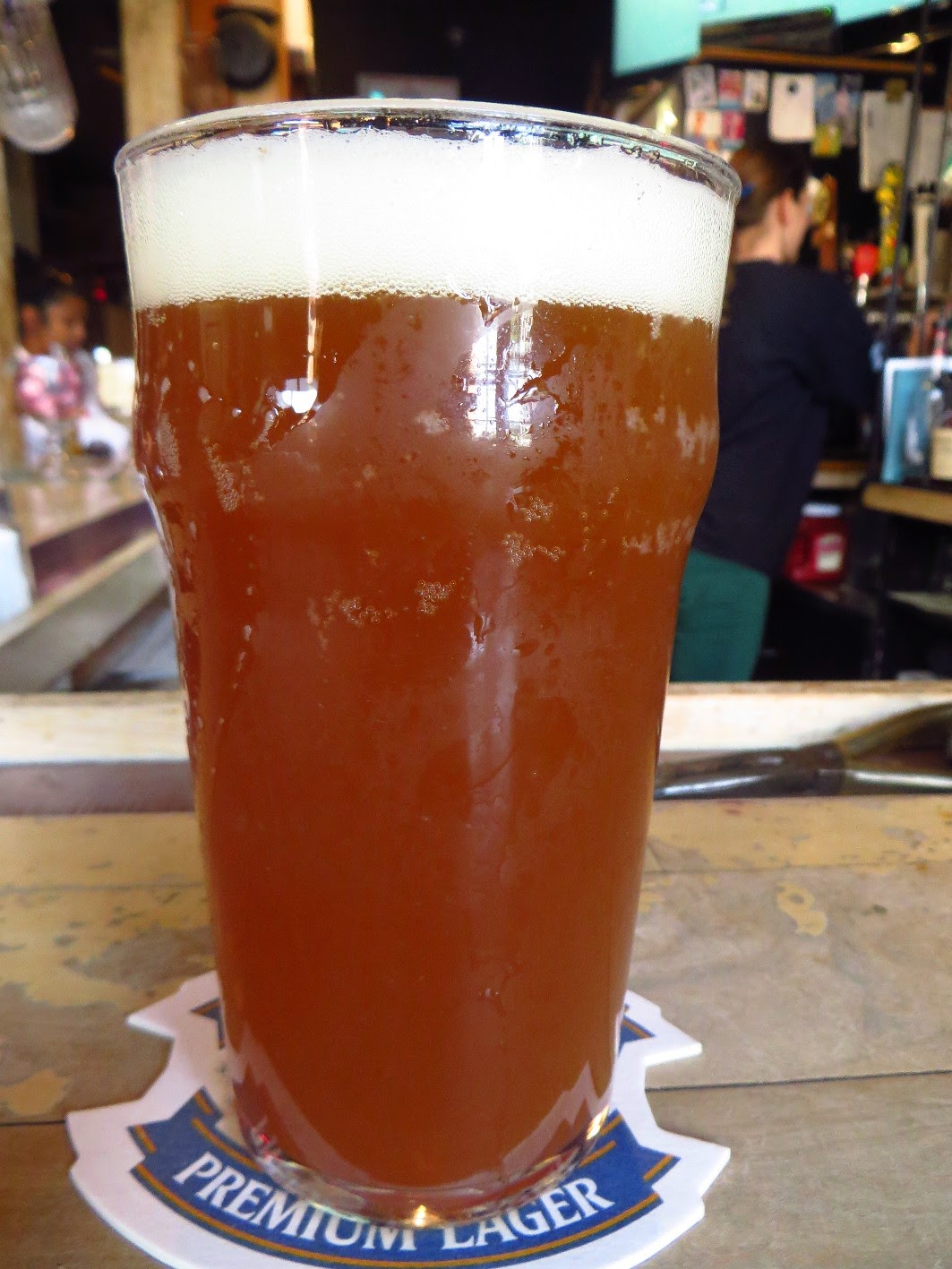 Tonight after work, I headed up to the Yonge/Summerhill area to pick up my new shoes, which were being stretched out for me.

Afterwards I headed on down to the Rebel House to read and have a pint or two.

On their draught board, I saw a beer from a brewery that I hadn't heard of before, Innocente Brewing, that had an American IPA called Innocente Conscience on tap. I asked about it and was told that it was the hoppiest brew that they had on tap. That was good enough for me. Bring it on!

It turns out that Innocente is a new brewery which opened up in Waterloo earlier this year. At this spring's Waterloo Region Food and Drink Expo, the brewery won the Rising Star Award.

Steve Innocente, owner and head brewer at Innocente, moved to Scotland in 2004 to study Brewing Yeast. While there, he started to brew beer and in January 2012, he entered two beers into the Scottish Craft Brewers Competition. One of the beers won the category it was entered into and was voted the best in show. He also entered  the Institute of Brewing and Distilling competition and won the ‘People’s Choice’ award.

Now back in Canada, he opened Innocente Brewing. 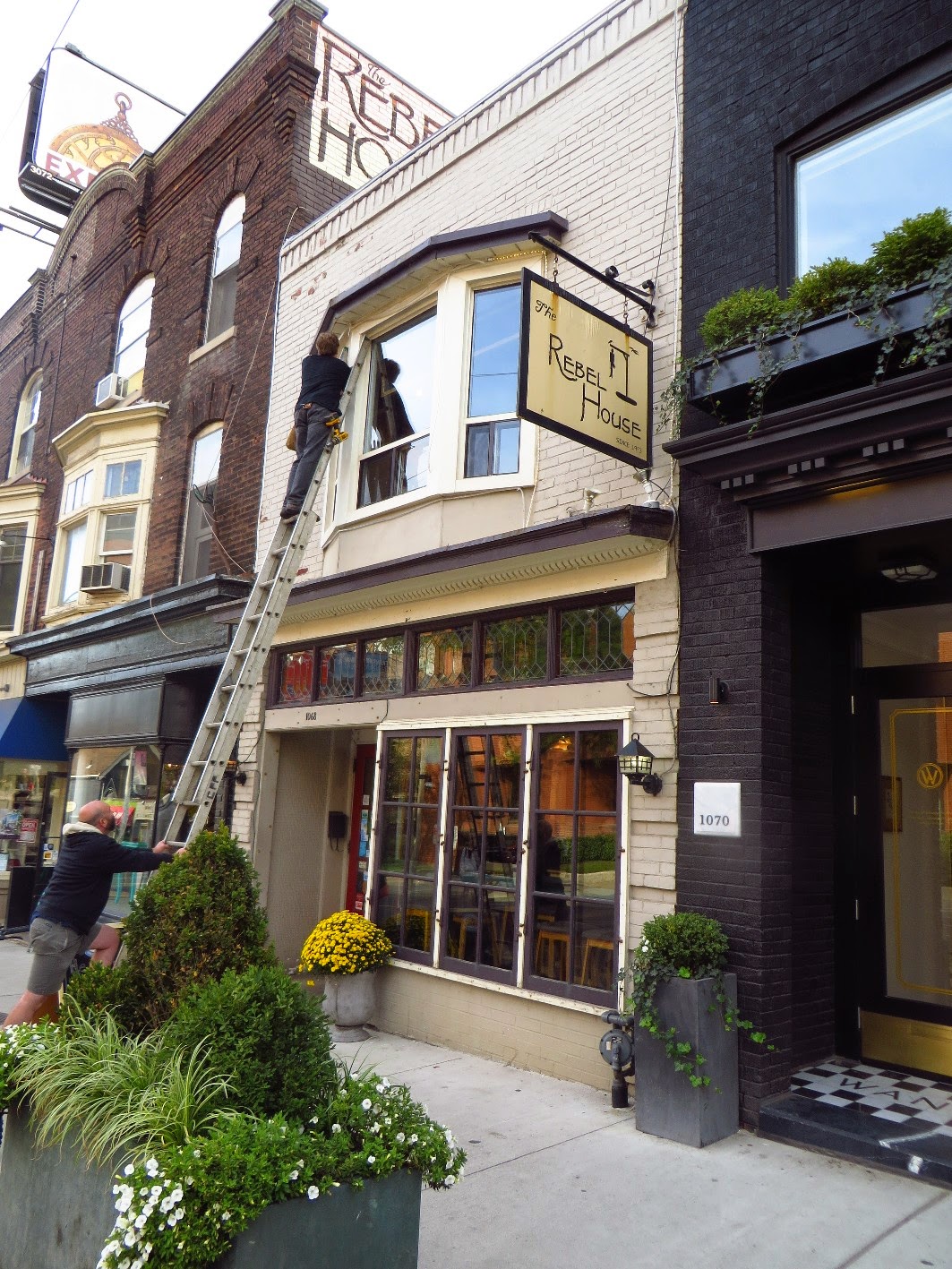 Innocente Conscience pours brownish in colour with an orange tinge to it. There seemed to be no aroma to this but then again, I am just getting over the flu which I had for most of this week. The beer is cloudy with an off white head and lots of lacings are left along the inside of the glass with each sip.

My first sip tells me that there is definitely something wrong with my nose as a beer with flavour of this magnitude would surely have lots of aroma to it.

The beer starts with a strong citrusy bitterness which only strengthens in intensity as it sits for a moment on the back of my tongue before swallowing. The long strong finish is not only of citrus, a little grapefruity perhaps, but also contains a hint of pine too.

This is an excellent American IPA, one of which I would have again!

One final note. I love the Rebel House. I was well-looked after while I sat at the bar, the staff were friendly and fun, as were the other customers. I can see why it has been around for twenty years and wish it was located closer to home.