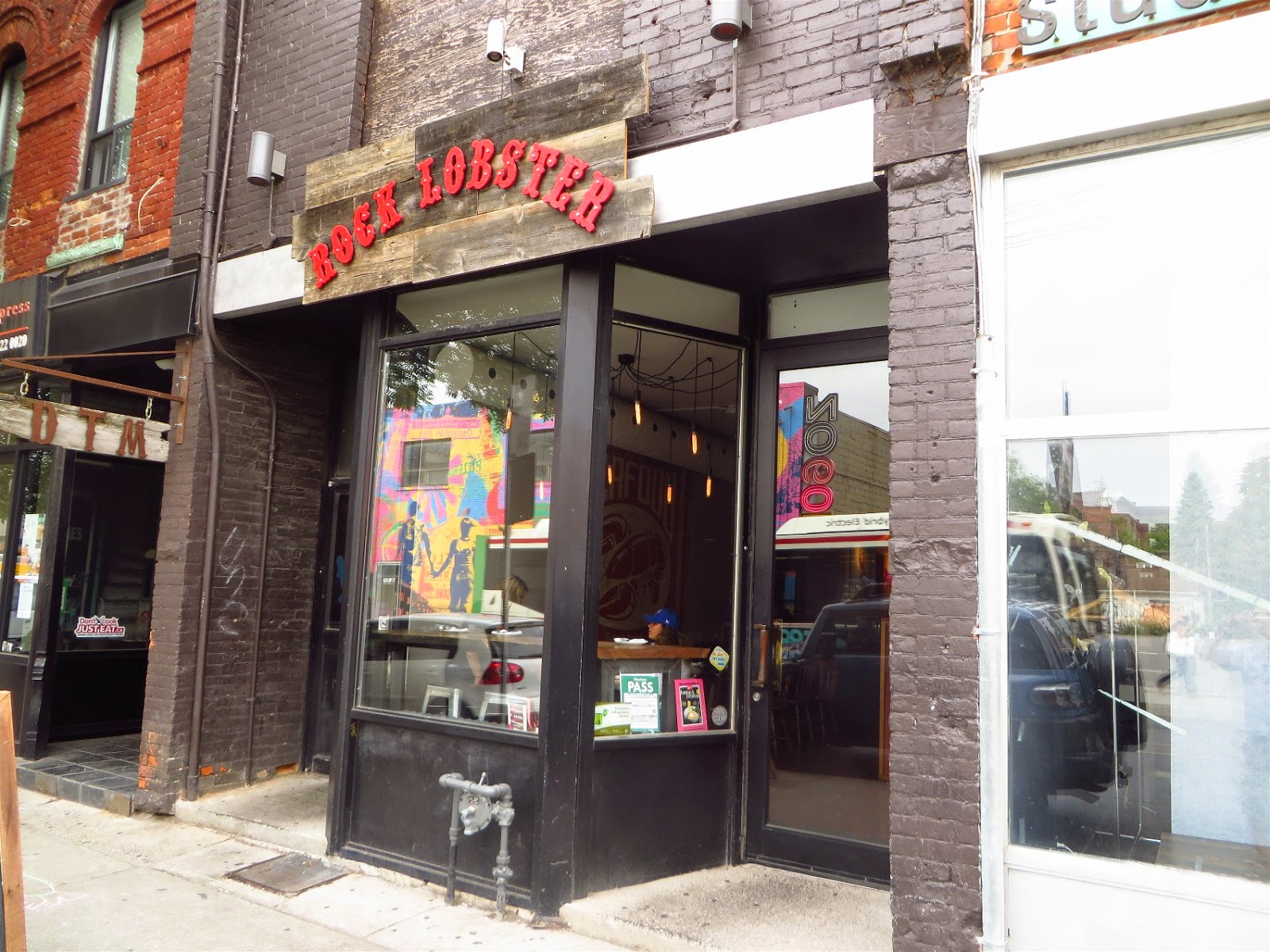 This summer Teena and I were at the Toronto Festival of Beer, which was a lot of fun. While we were there, I had a lobster taco from Rock Lobster. It was fabulous, so great, in fact, that I went back for another. Afterwards I swore I would head up to Rock Lobster on Ossington for supper, which I did tonight.

When I got there, the place was nearly empty, which gave me time for a few pictures. As I ate, the place began to fill up. 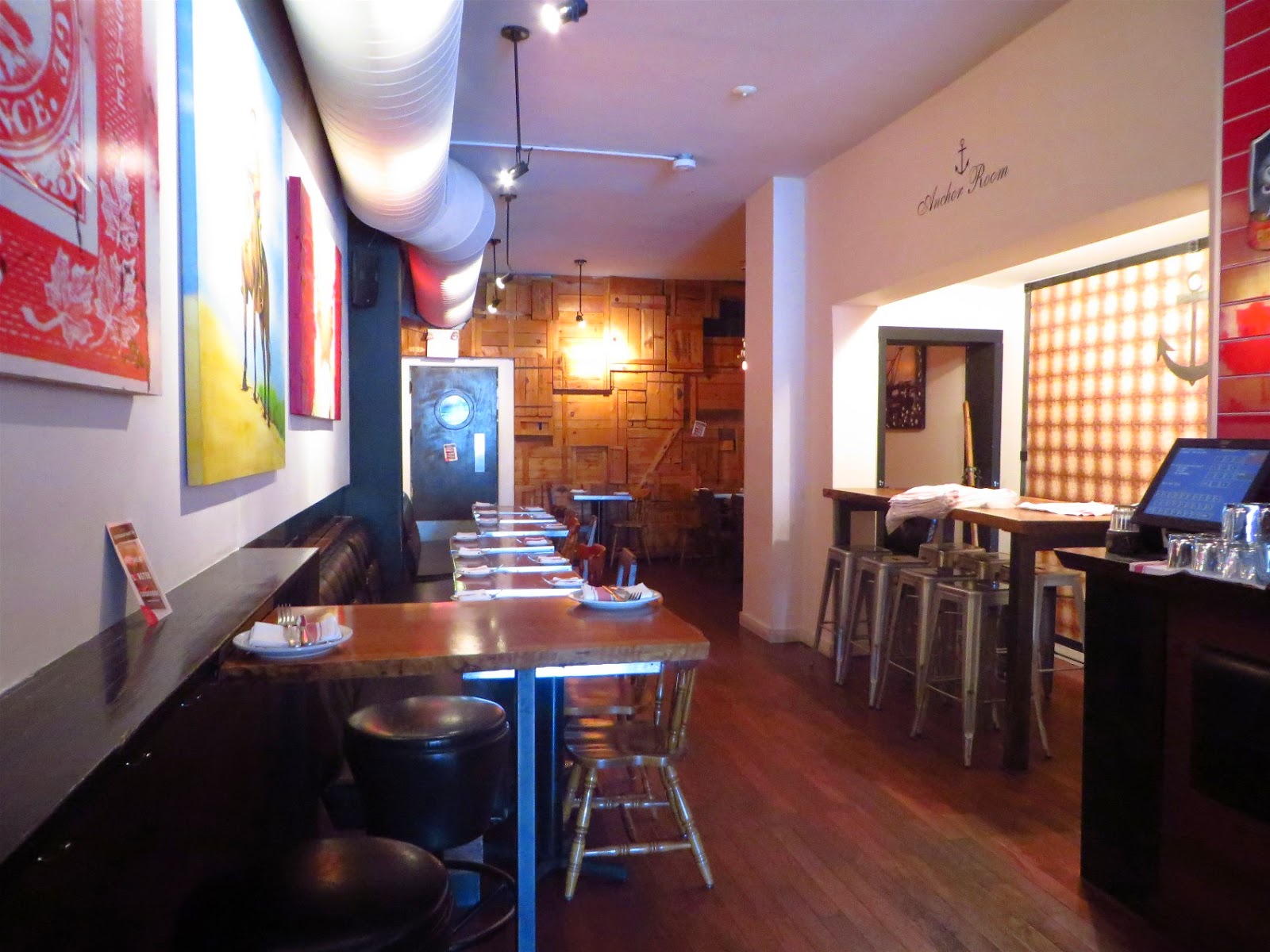 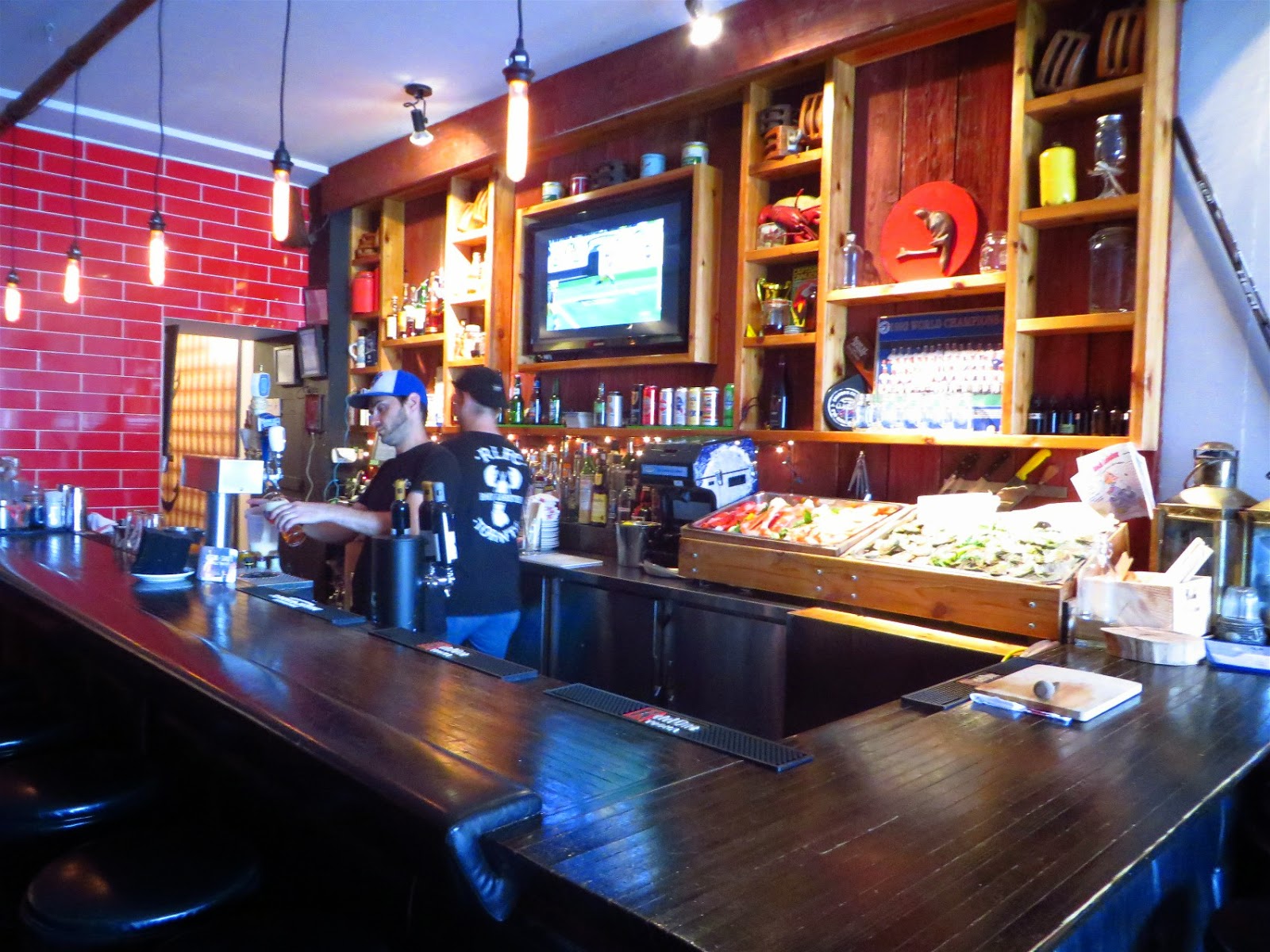 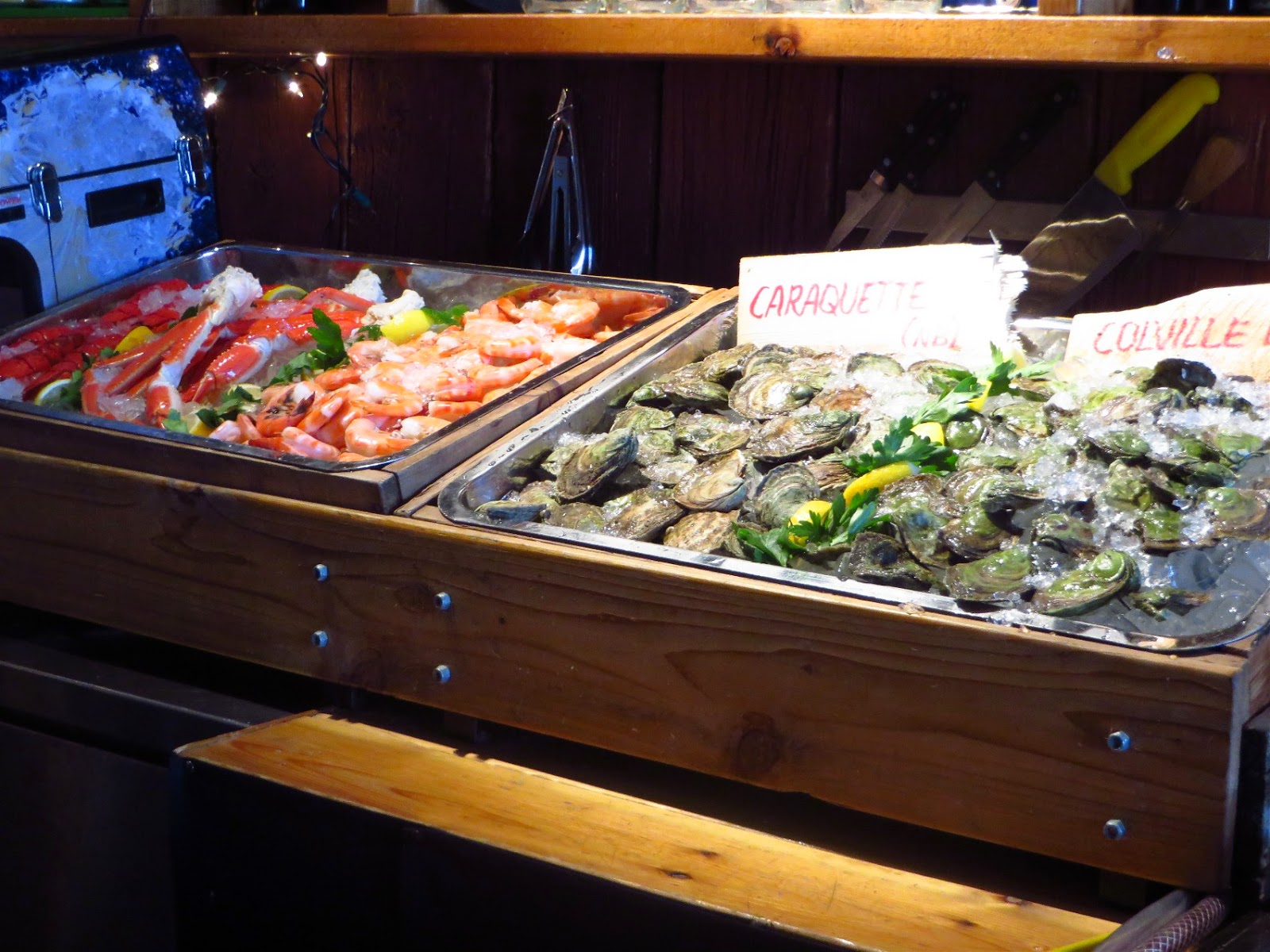 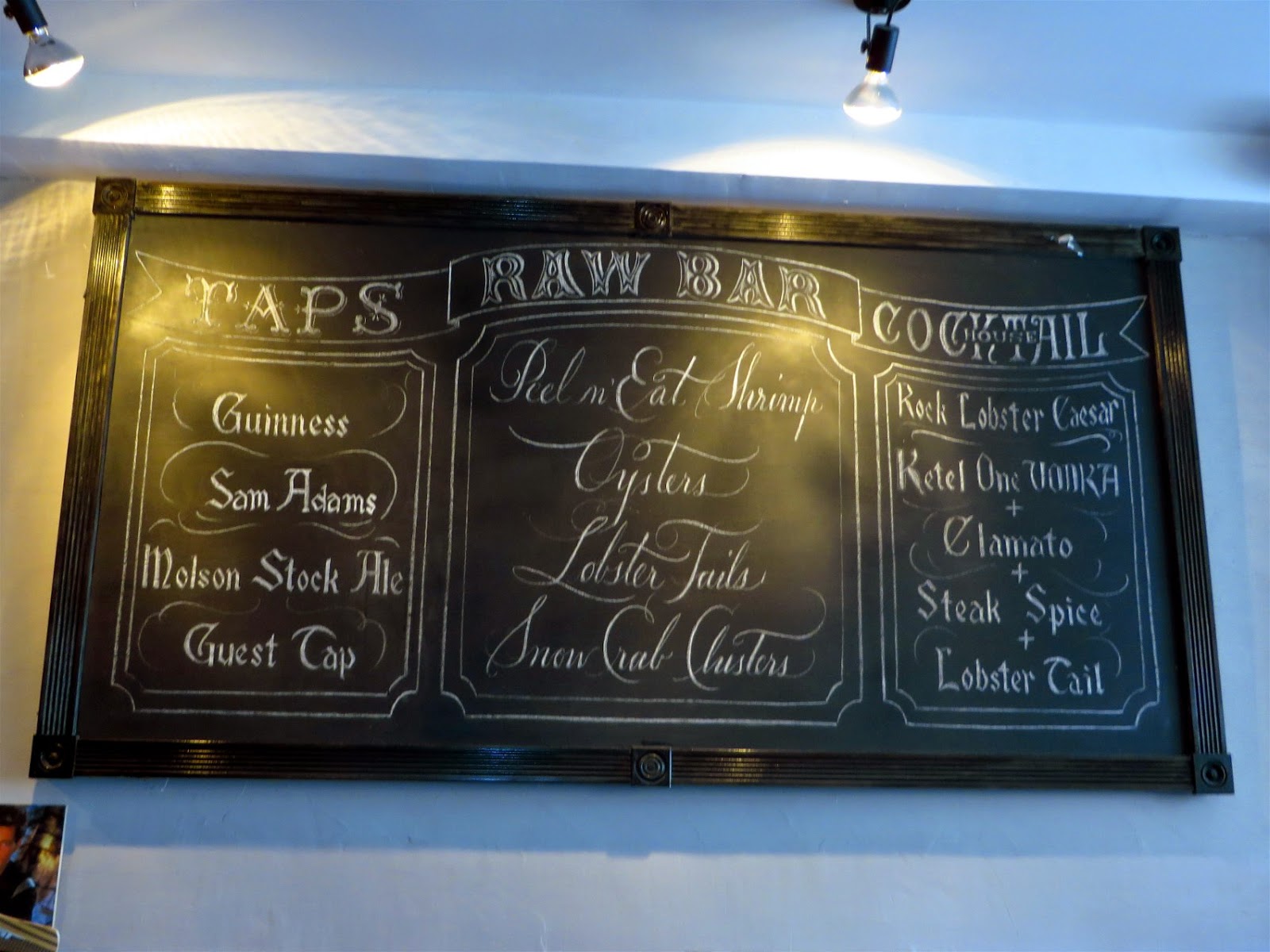 There is country-fried chicken and flank steak for those who don't want shellfish but I came for some lobster. I don't like lobster by itself but find if it is mixed in with something else it is fabulous. It was so tempting to go for the Lobster Tacos again but I decided instead to go for Lobster Mac N Cheese.

It comes out in a hot skillet, which I was warned not to touch. I could hear the sizzle and obeyed. 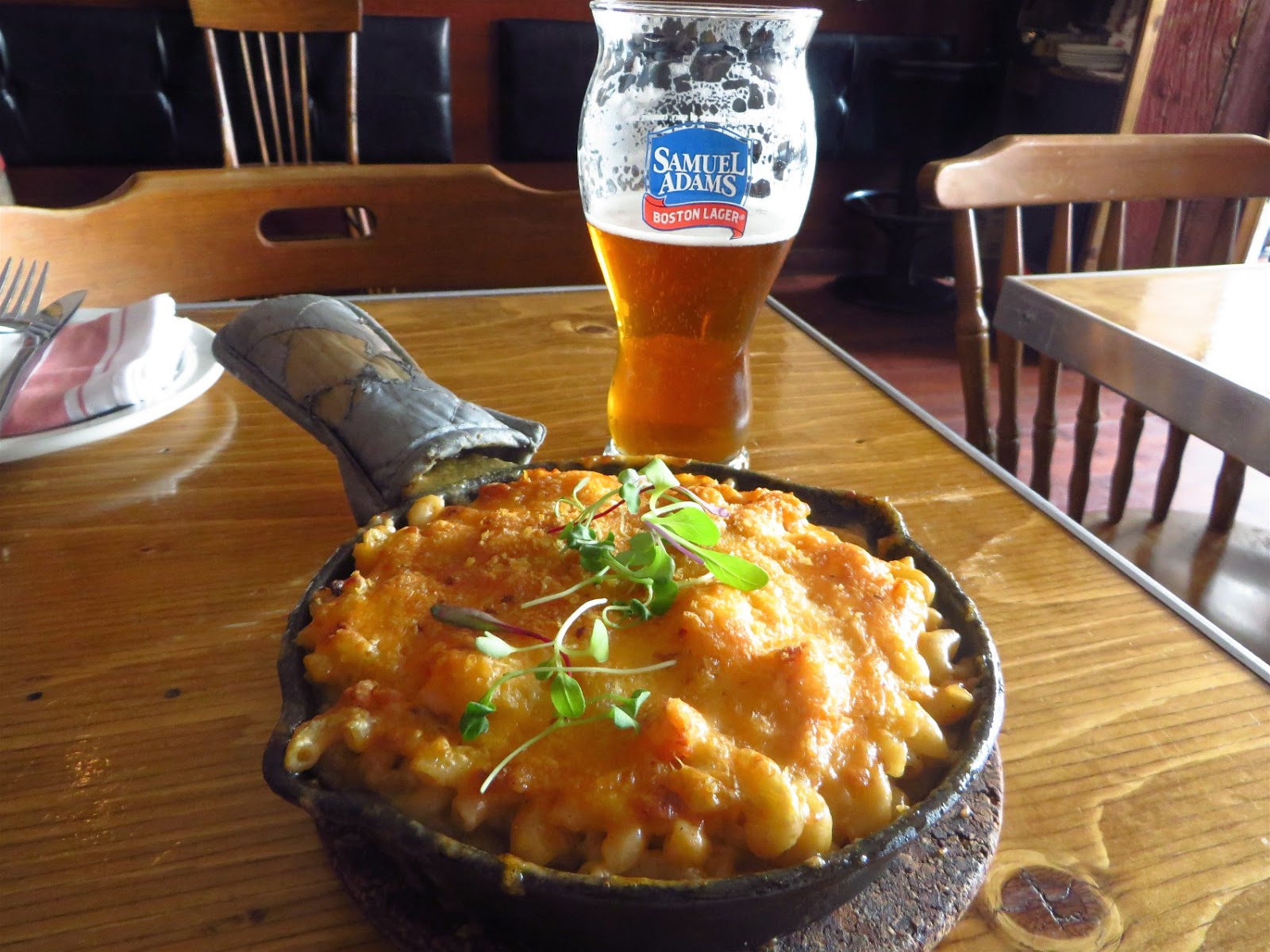 It was fabulous. So cheesy and almost every bite featured a nice chuck of lobster. The Panko breading was browned and perfect! 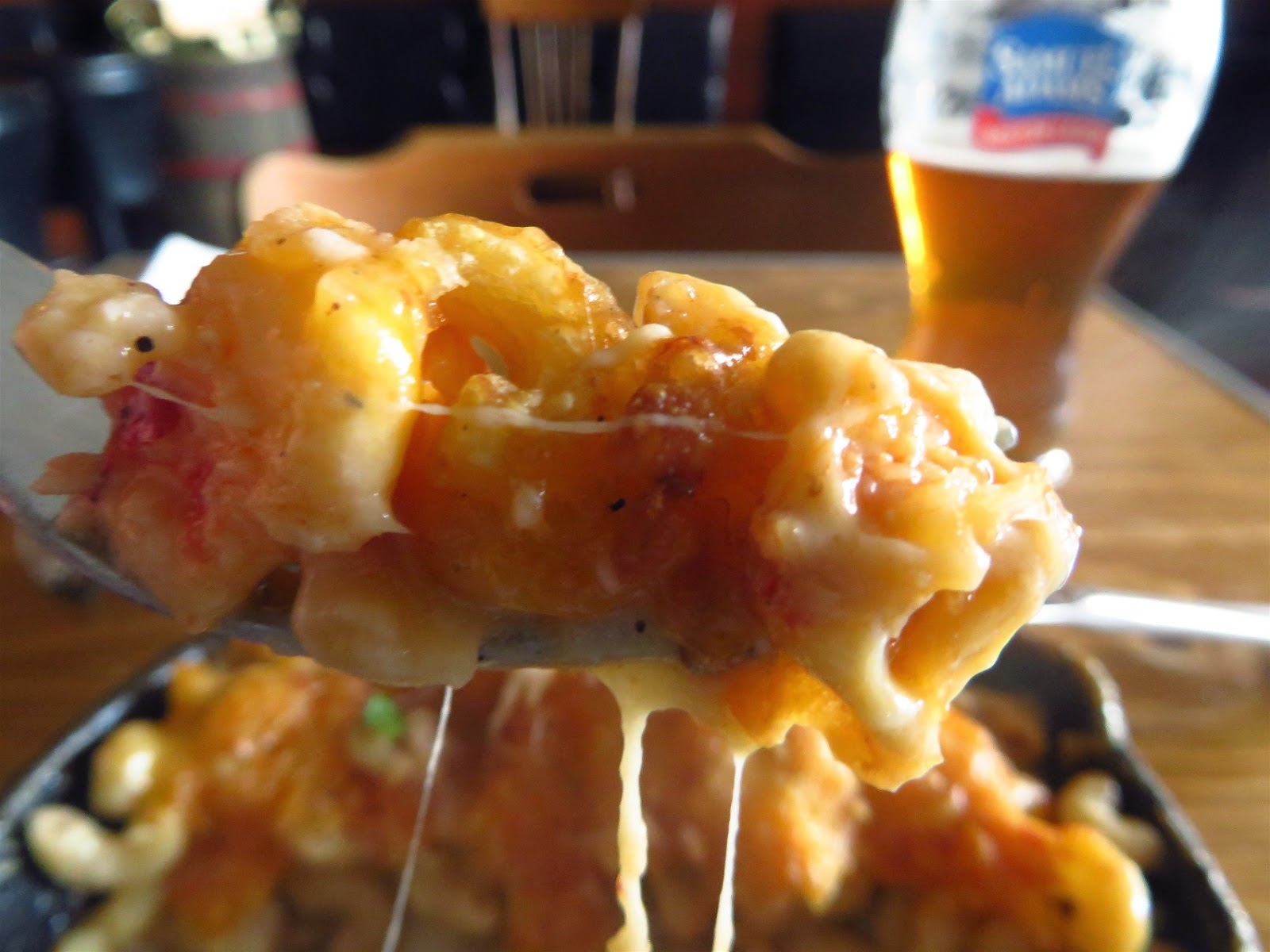 I ate it all except for a couple of pieces of lobster which I set aside for our two cats, Morgan and Crumpet. Turns out they did not appreciate it at all. 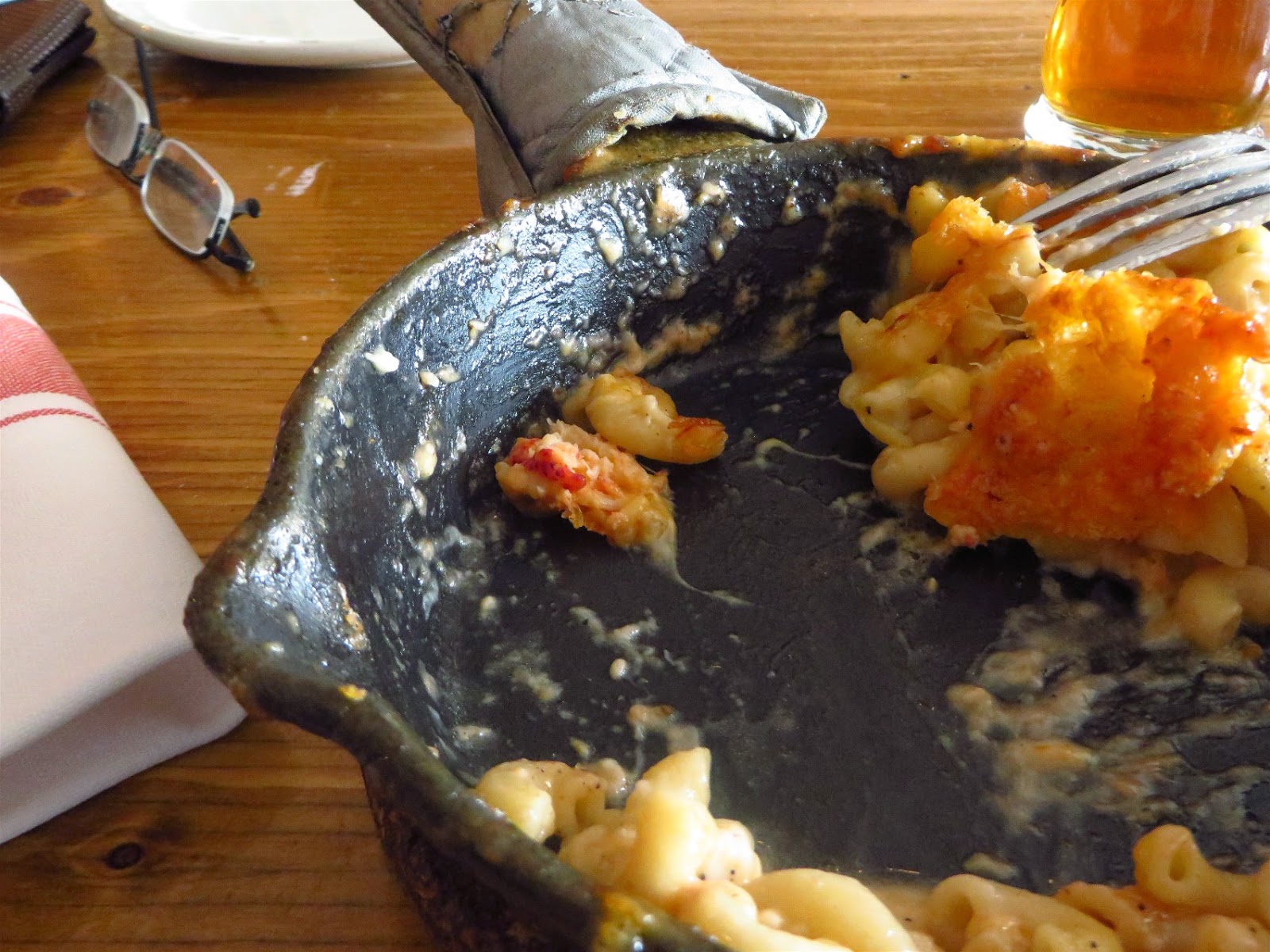 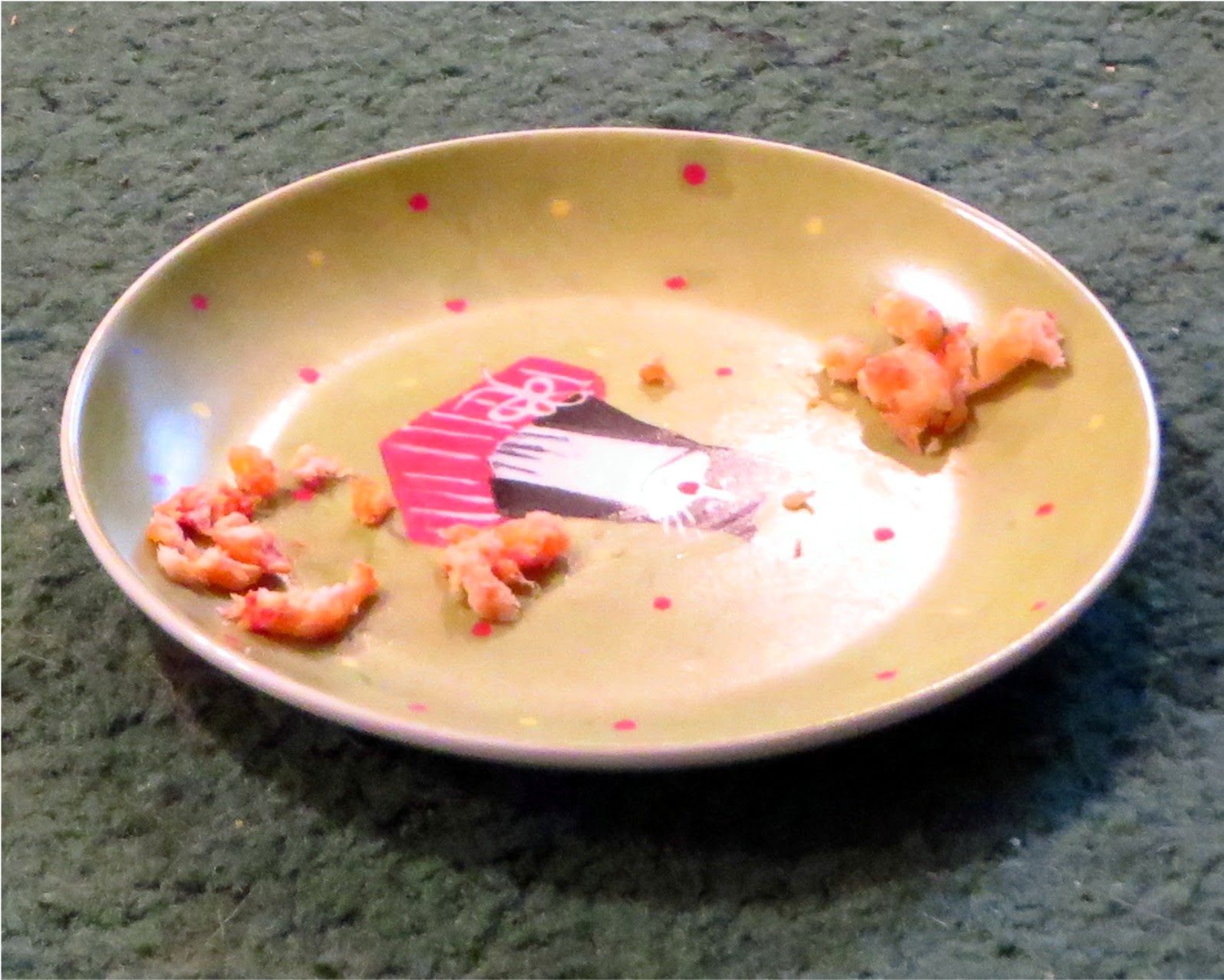 It's a great place. The food was excellent as was the service. When I go next time with Teena, I plan to talk myself out of the Lobster Tacos and the Mac N Cheese and go for the Lobster Roll. it looks fabulous ... and I won't be bringing any lobster home for Morgan and Crumpet either!
Posted by Swordsman at 19:31