"No One Needs to Know Shania" at the Toronto Fringe Festival 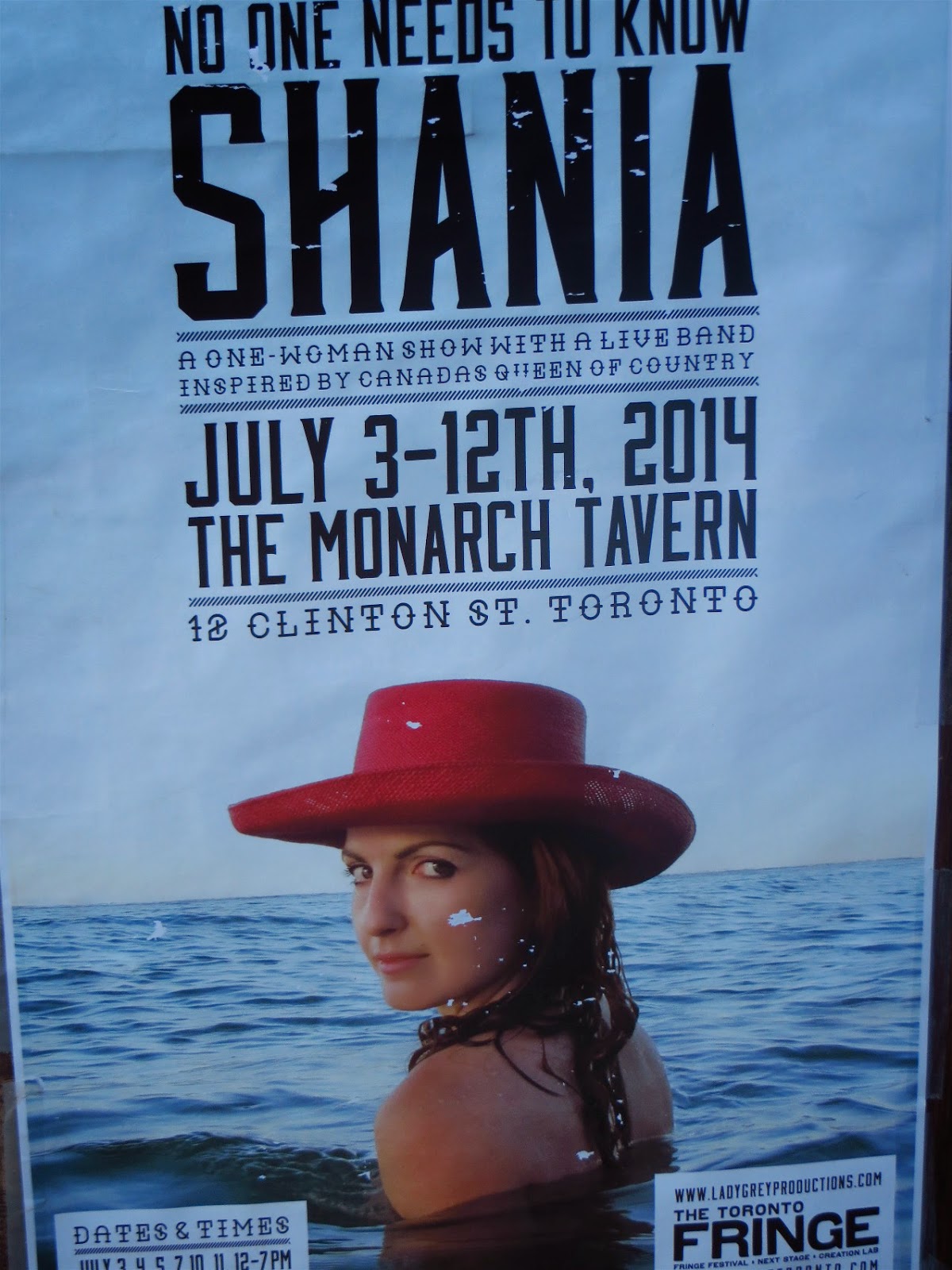 This evening Teena and I headed up to the Monarch Tavern to see No One Needs to Know Shania, a play which is happening as part of the Toronto Fringe Festival.

From Timmins to Tennessee, hard hats to crop tops, old country to new, No One Needs To Know Shania is the Meat and Three of this year’s Toronto Fringe Festival. Accompanied by a live band led by Matthew Barber, this original one-woman show will tell you just what you need to know about Canada’s Queen of Country, Eileen Twain. 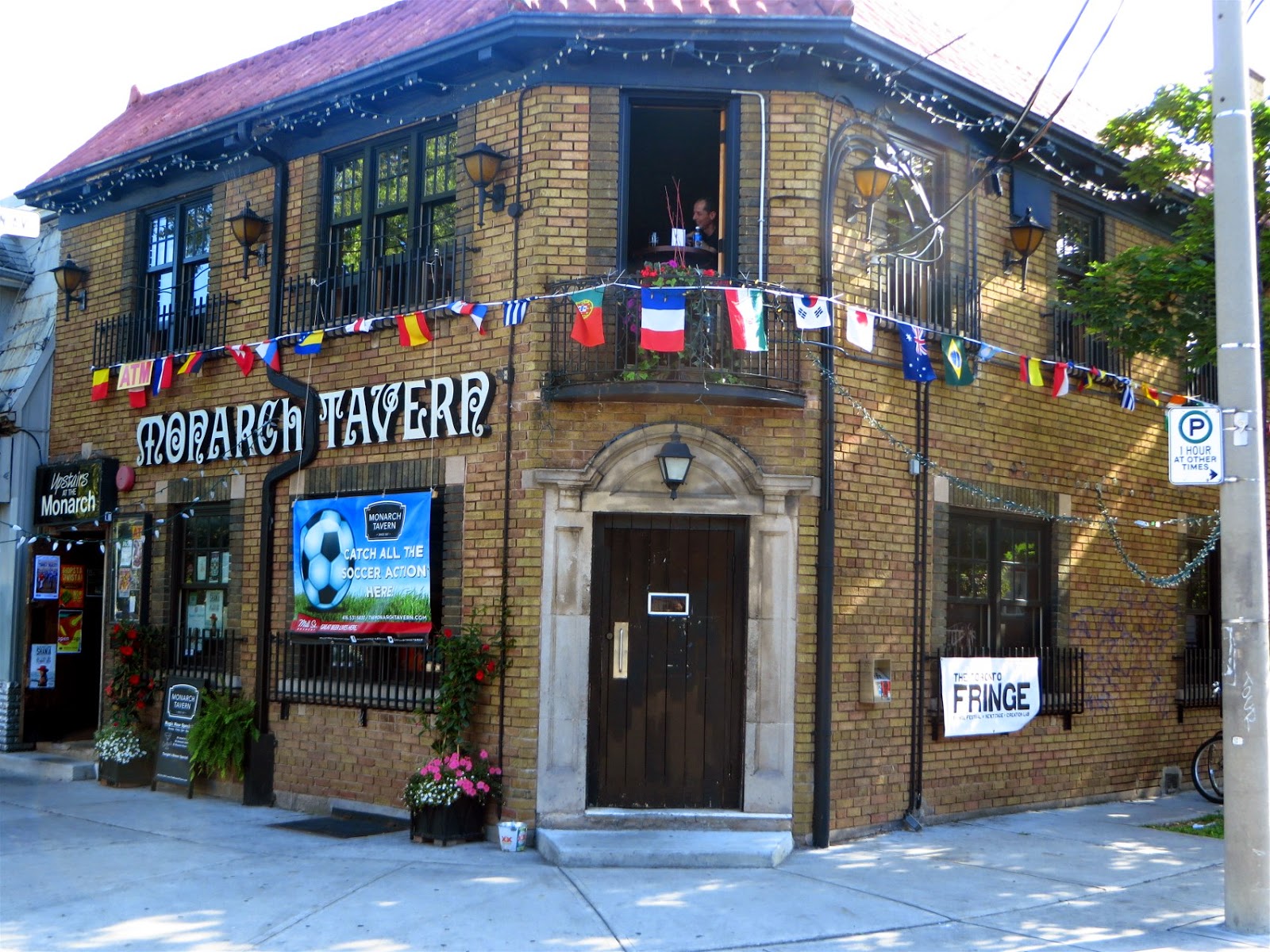 I hate tribute bands but what attracted me to this was that it wasn't a singer pretending to be Shania and just sing, but an actor who could sing telling the story of Shania's life up to her first number one hit. The play ran just over an hour and was quite good.

Alexis Taylor is a good singer and, although she doesn't have Shania's voice, (who does?  yes, I'm a fan), Taylor did justice to Shania's songs. Taylor also wrote this one woman play, backed by a four piece country band and did a great job in weaving Shania's songs into the story line.

Taylor did a great job in portraying the poverty and tragedy of Shania's early life and her drive that made her a success.

Only one more show is left and that is tomorrow night. It is definitely worth seeing. 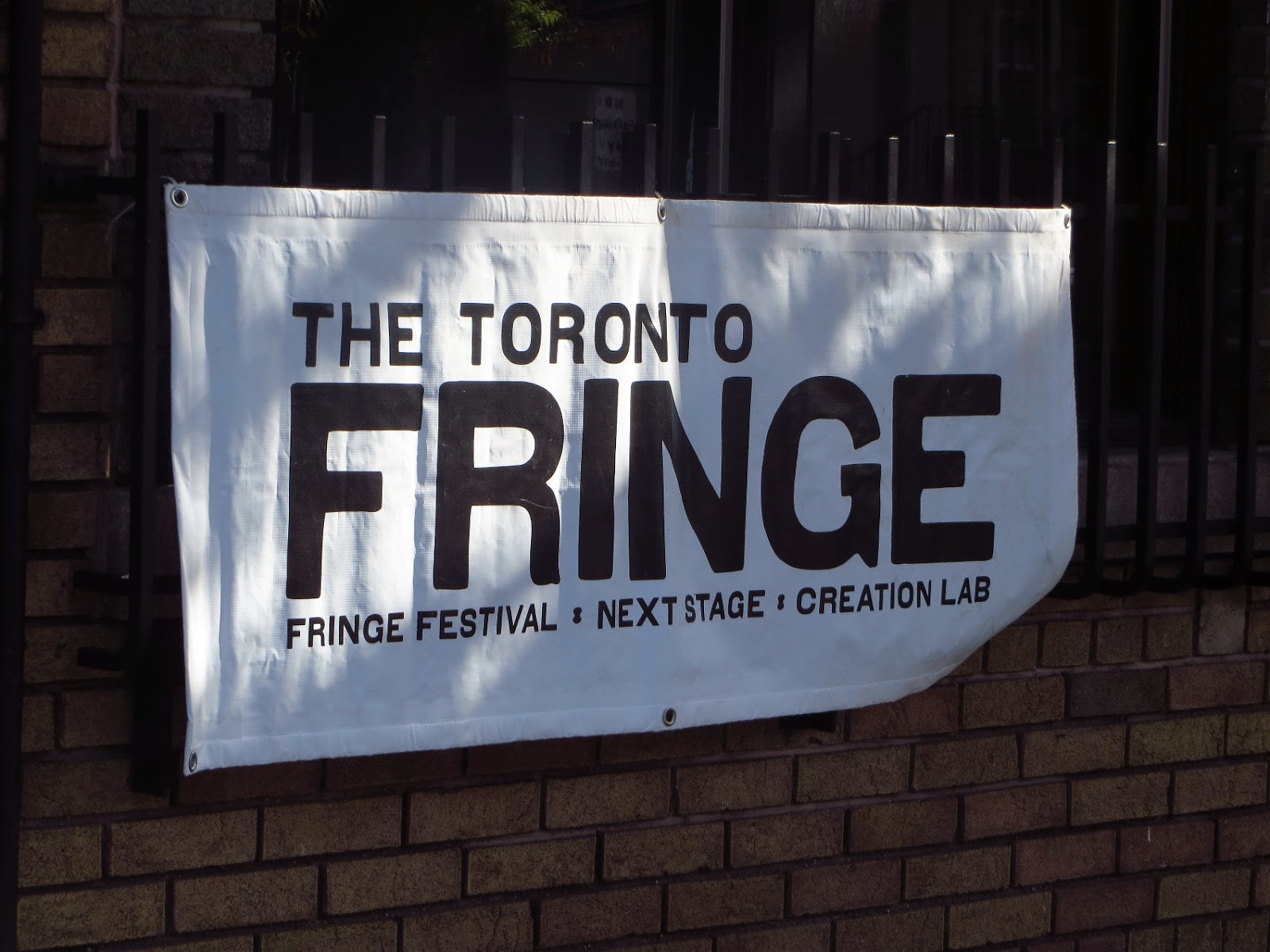 Loved the show. Sang along (quietly) to the songs. Of coarse being based on a true story, there were some factual errors due to "Artistic license,"

I enjoyed this play :)