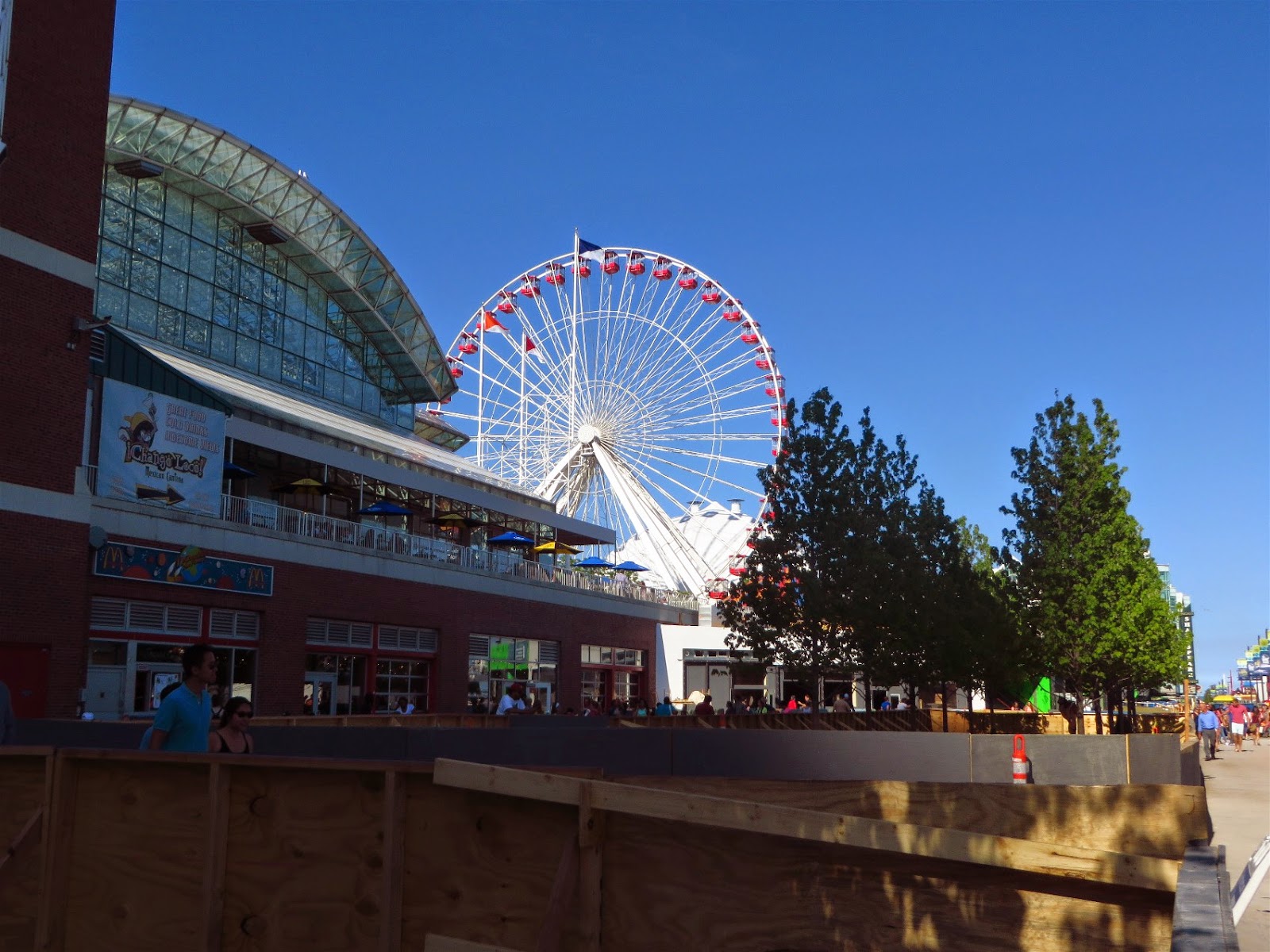 Navy Pier is a fun spot with a great view of the city.

Building was started in 1914 and the pier was officially opened in 1916. It covers 50 acres and is 3,300 feet long or just over a kilometer. It was used as a working pier for ships, training for the navy and even was large enough to serve for training fighter pilots in the second world war. It was completely renovated and opened as a tourist area in 1995. Construction still continues.

Even though it is family friendly, there are stands that sell beer that you can carry around. I stopped for a beer from a local brewery Revolution Brewery and had an excellent Anti-Hero Pale Ale. 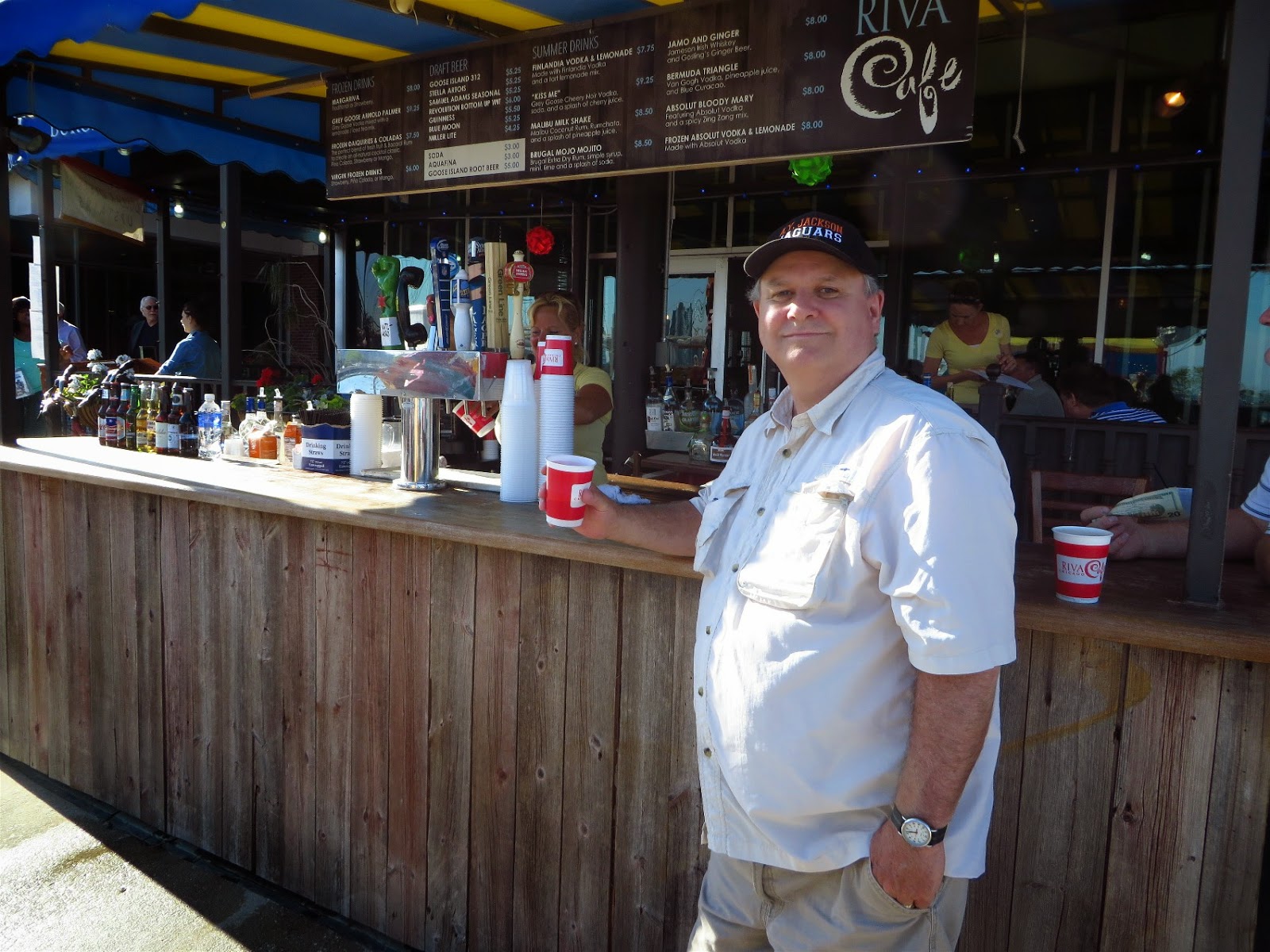 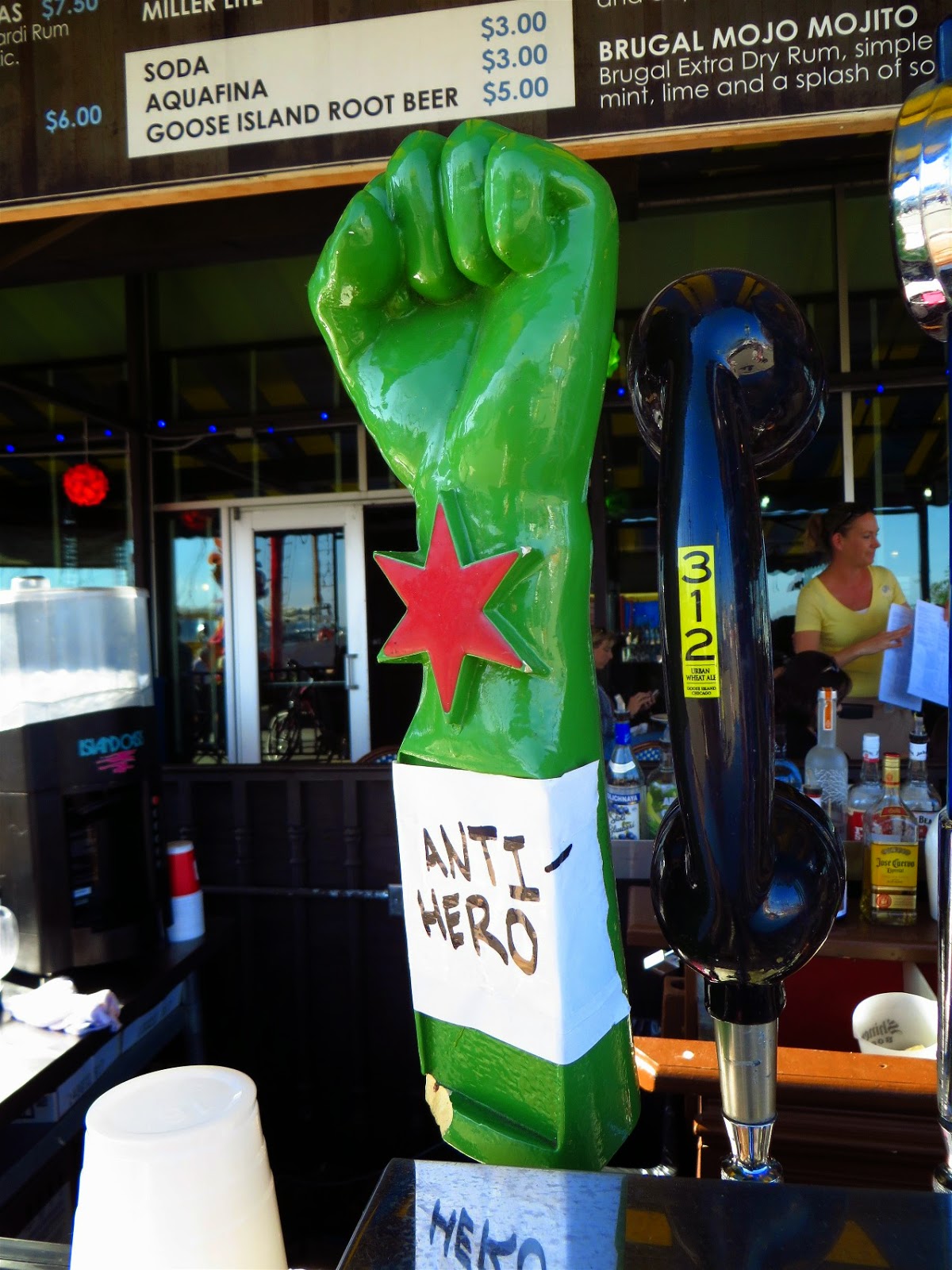 Another colouful spot to stop although we kept going. 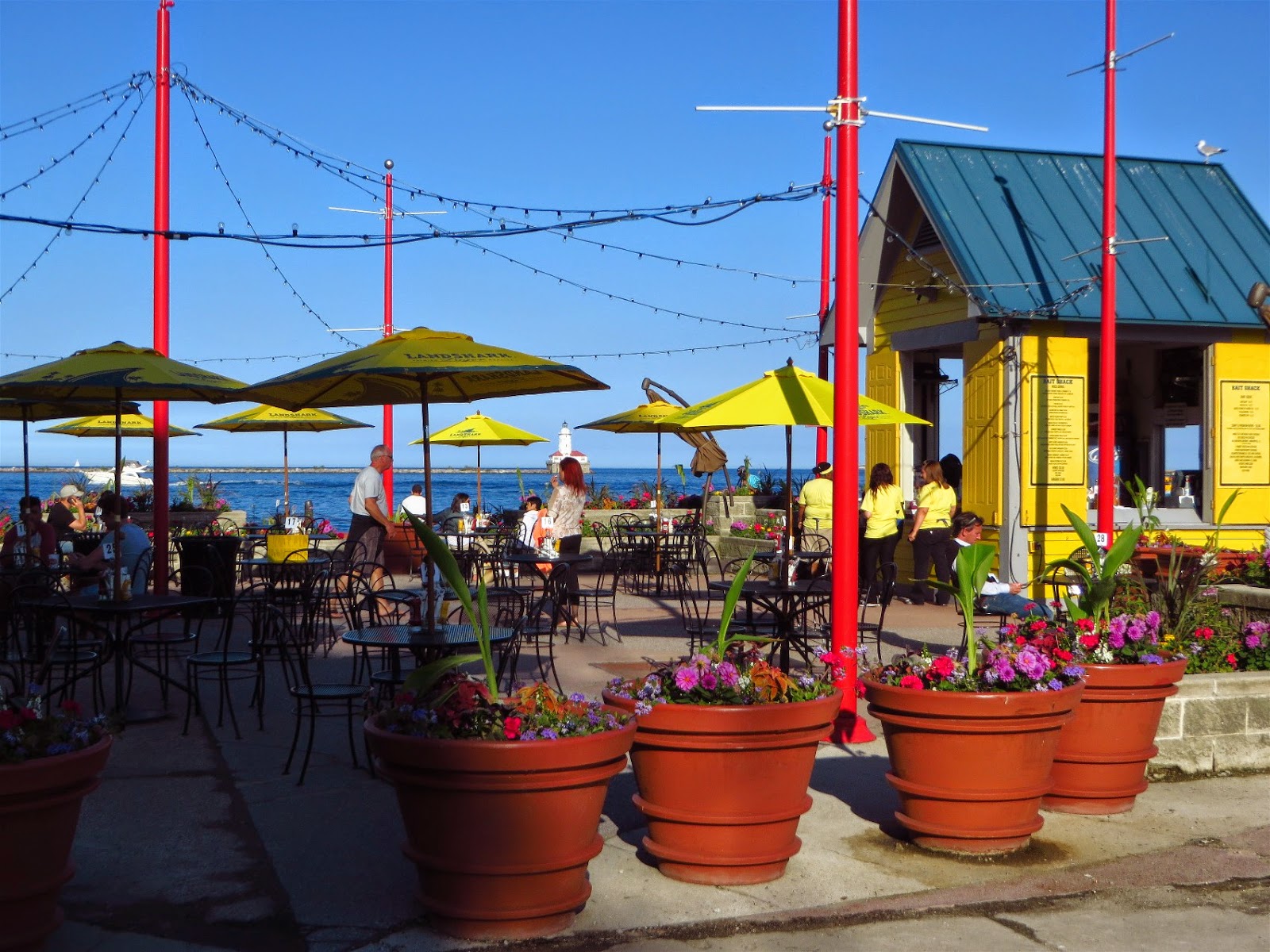 The Chicago Shakespeare Theater was opened on the pier in 1999. 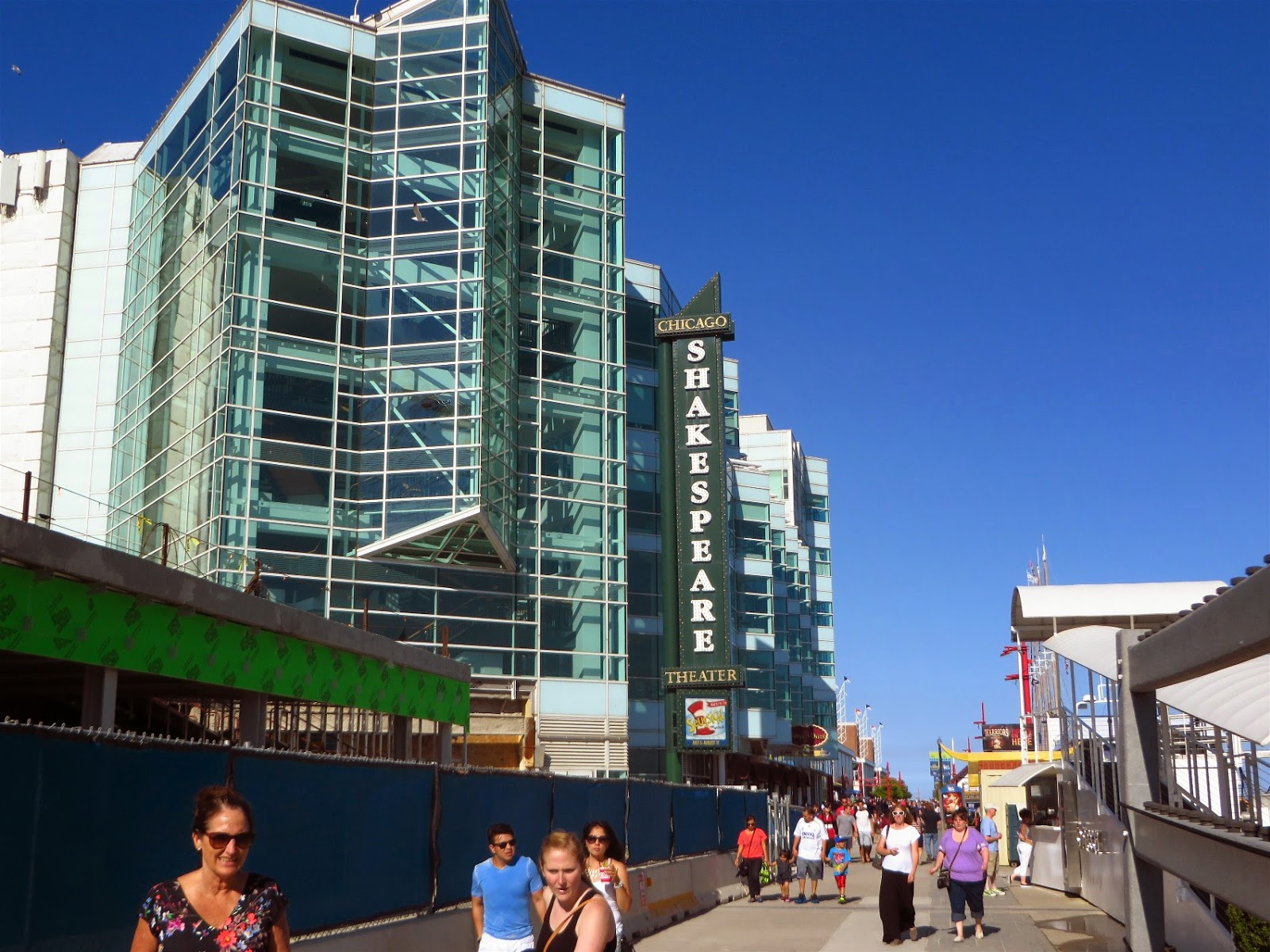 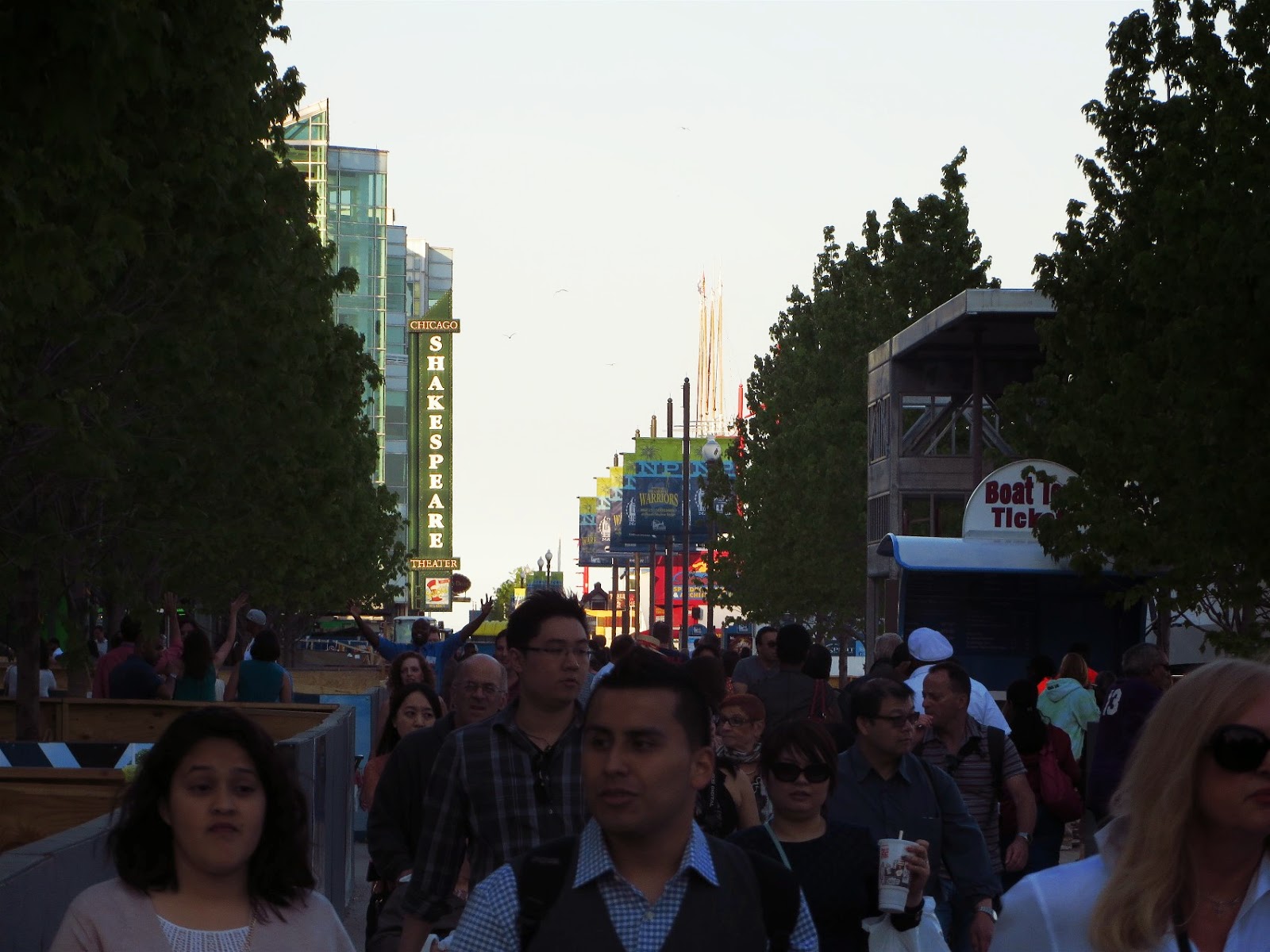 The Grand Ballroom is an original building on the pier and was renovated in 1976. There was a huge wedding dinner taking place there today. 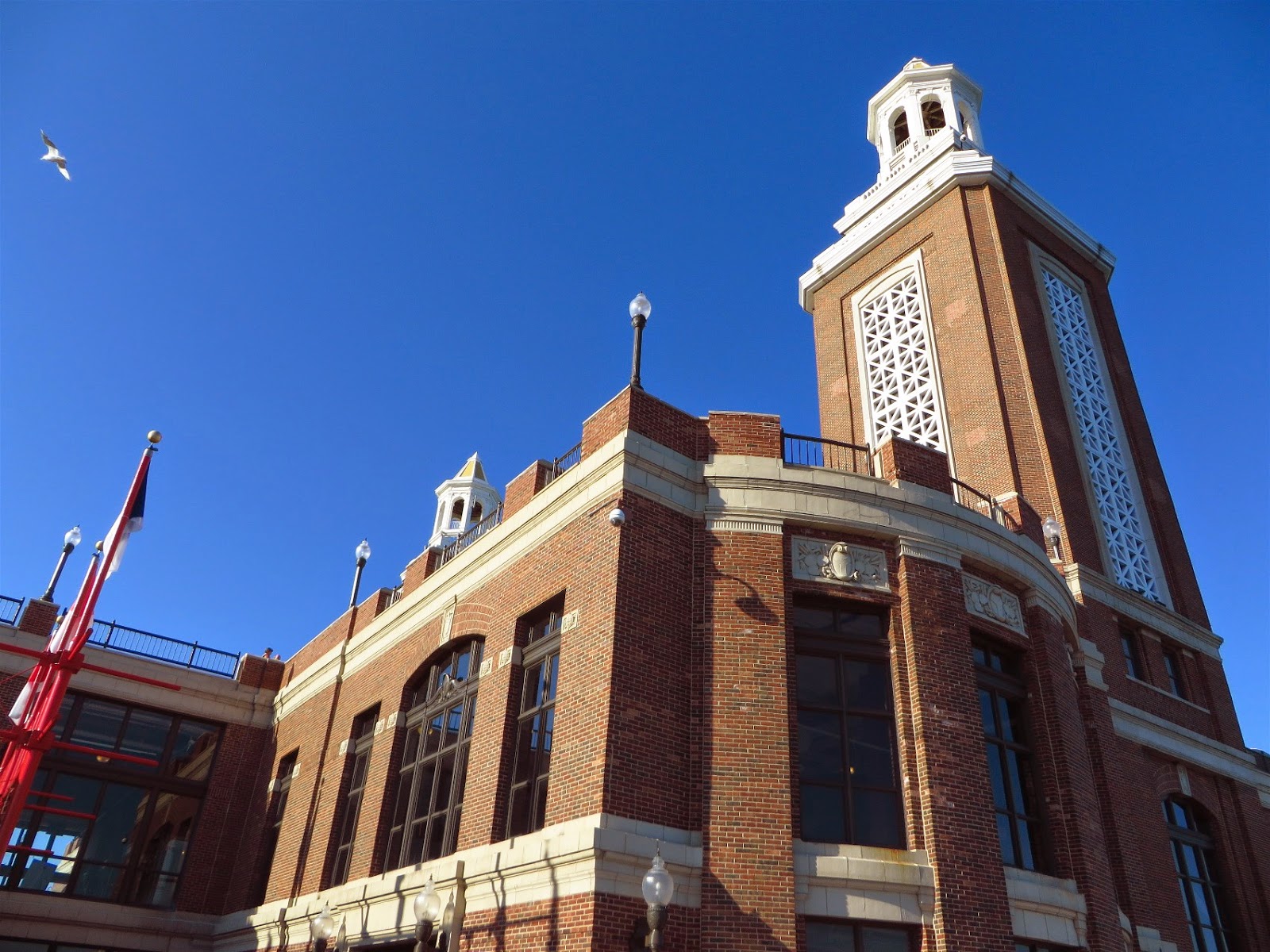 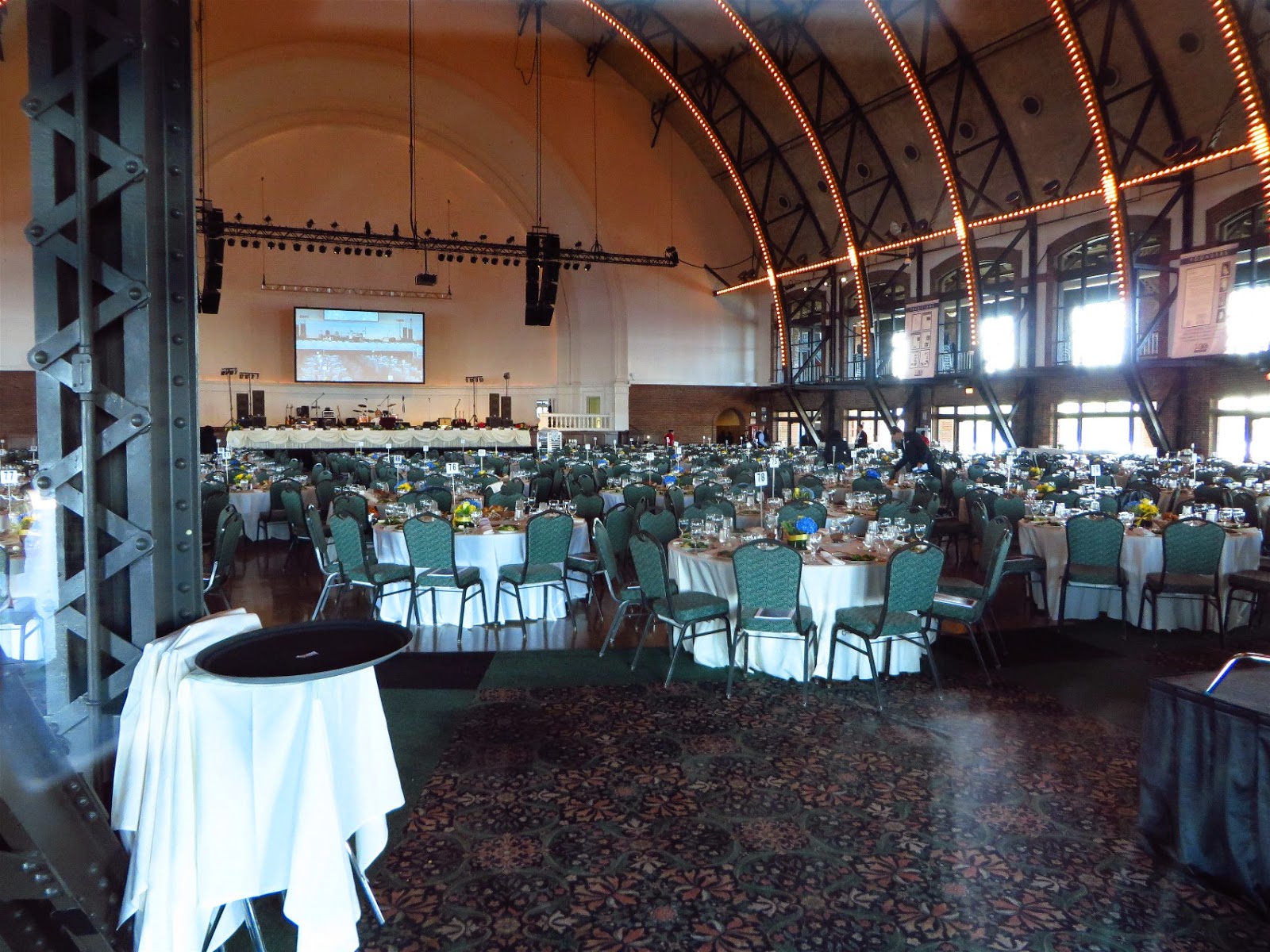 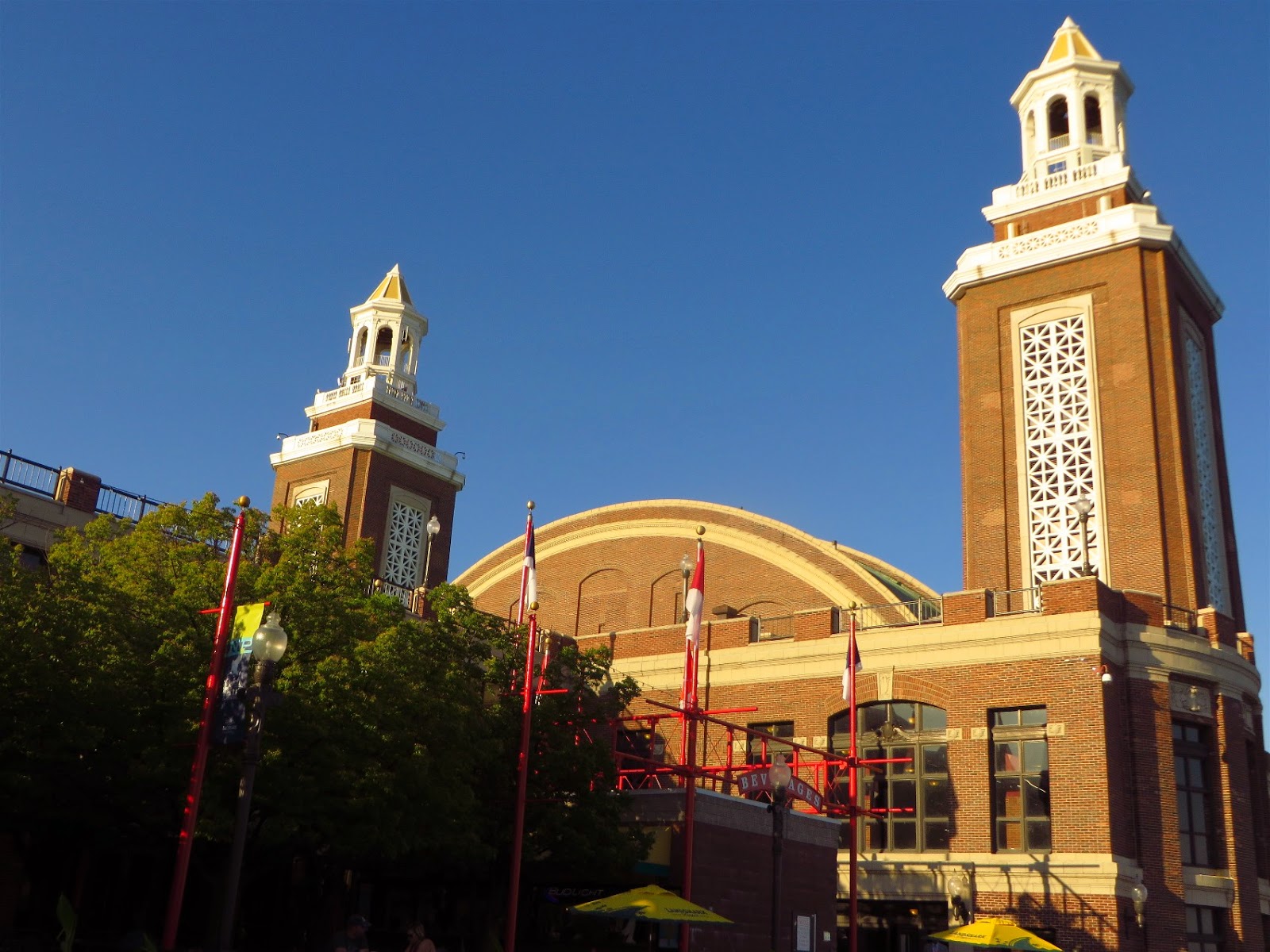 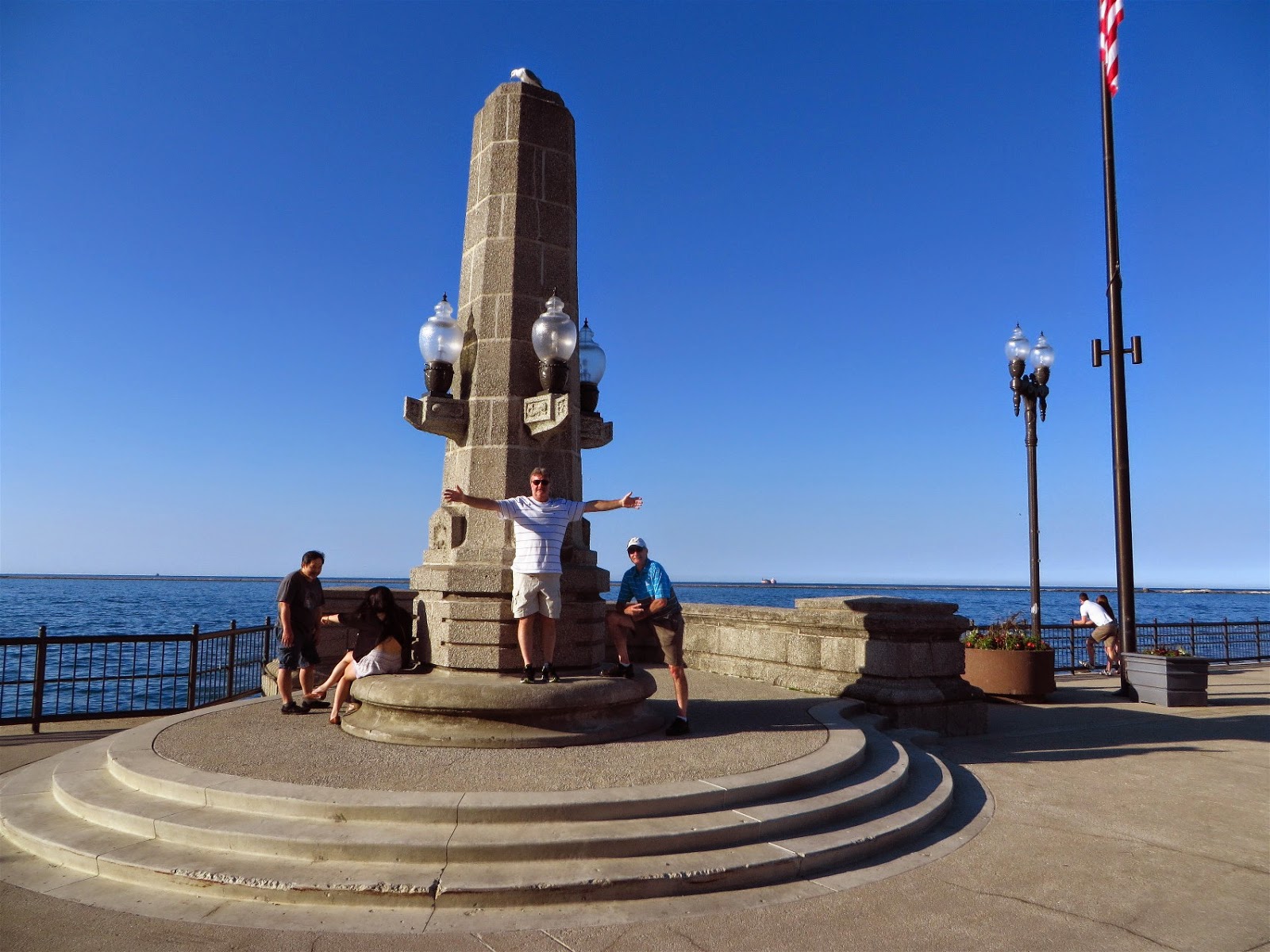 There was lots to see off the pier. 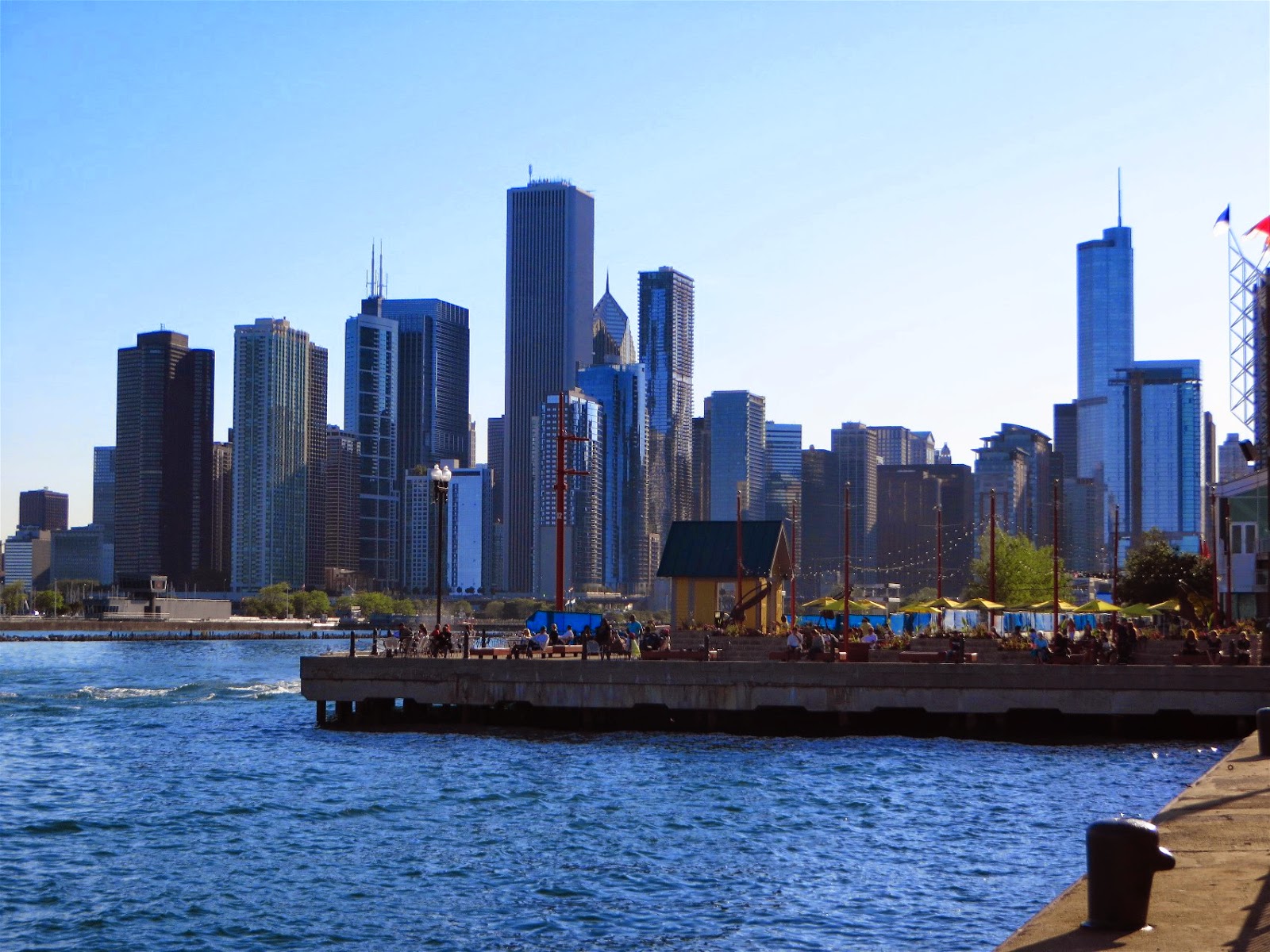 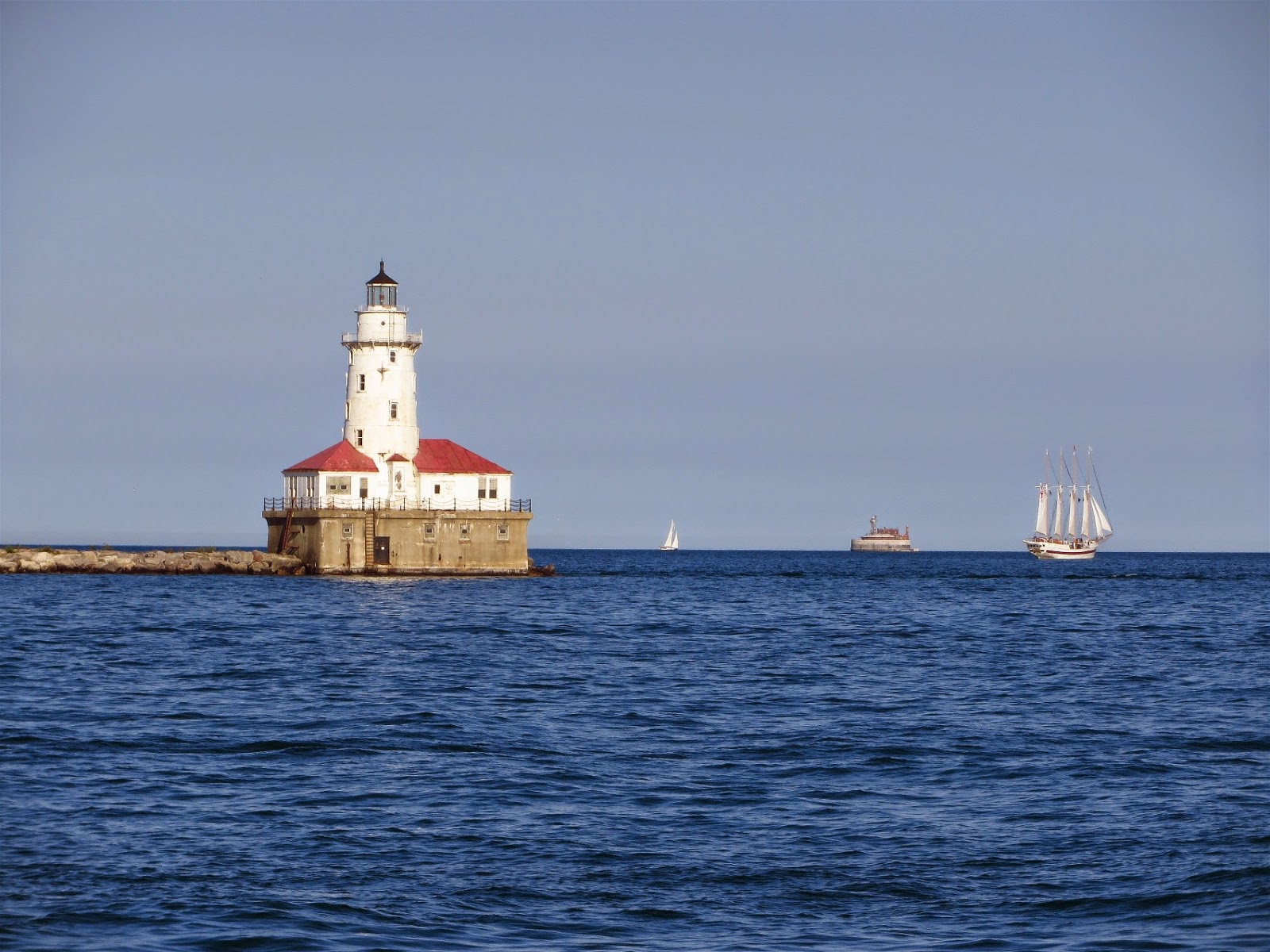 This circus looking building which stood way off the end of the pier collects lake water, filters it and sends it into the city for drinking after some additional filtering. 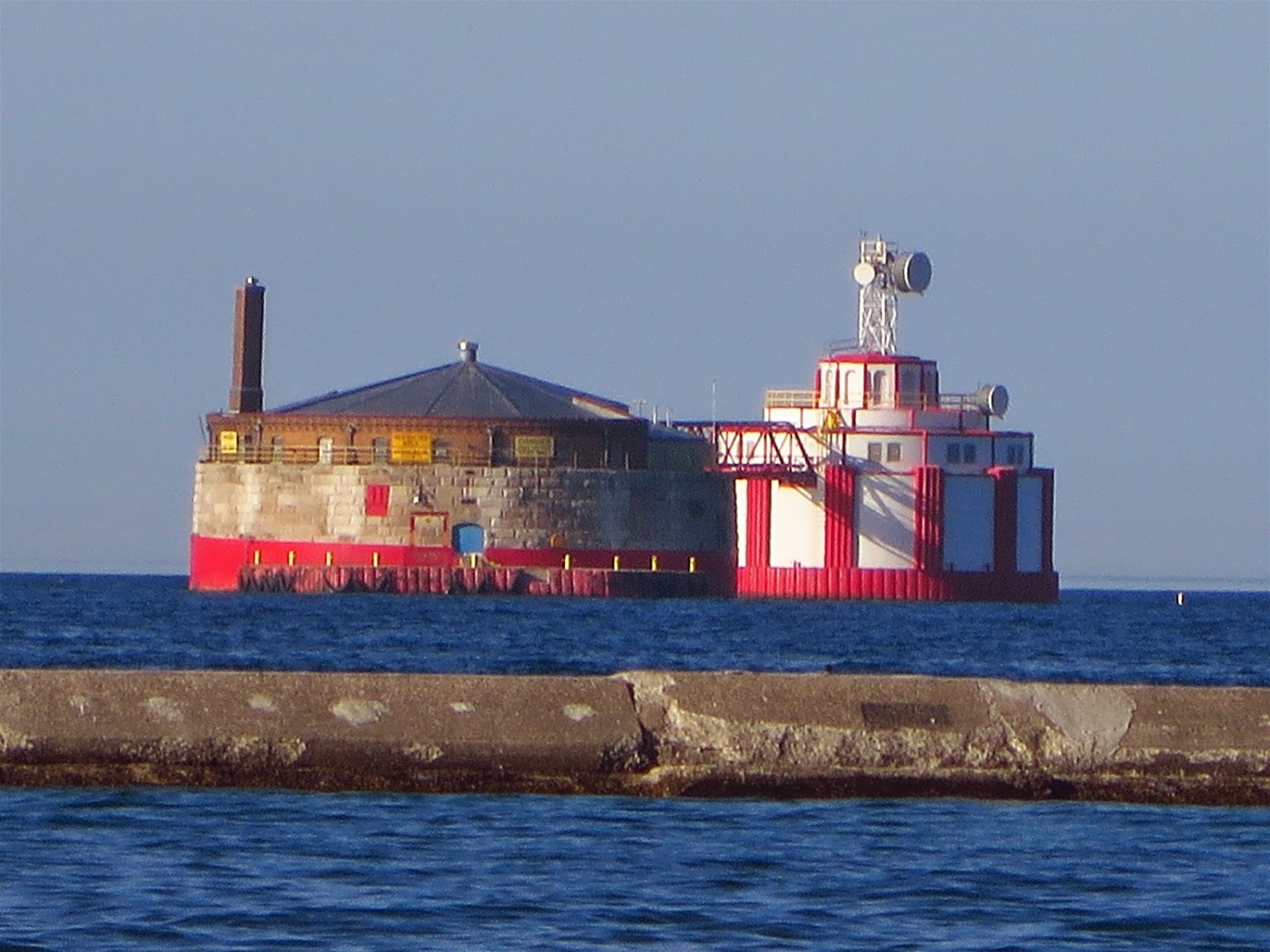 We stopped here for a beer. A band was warming up but just played one song. We left before they came back. I had another excellent beer, this time from a California brewery, Lagunitas. 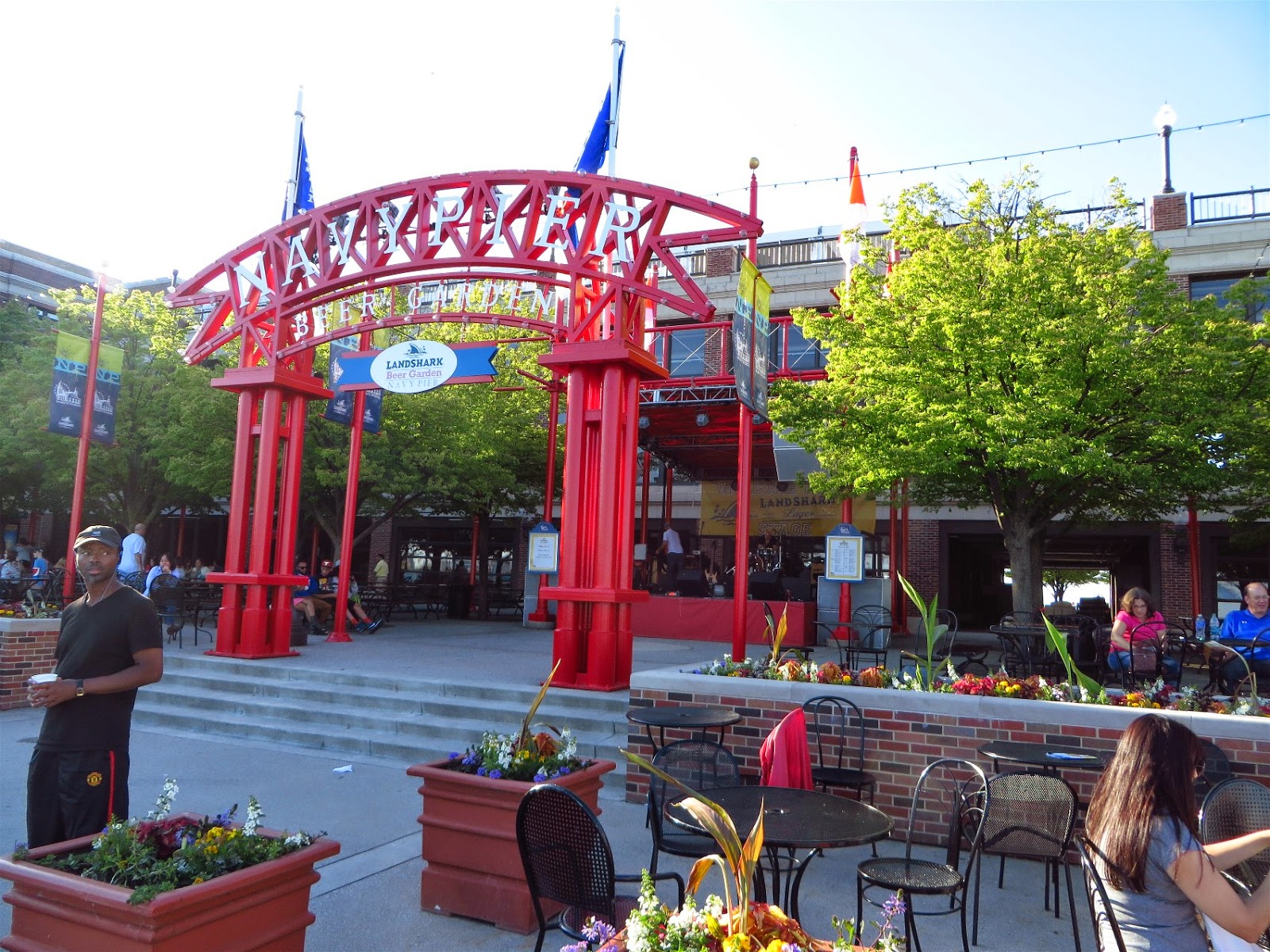 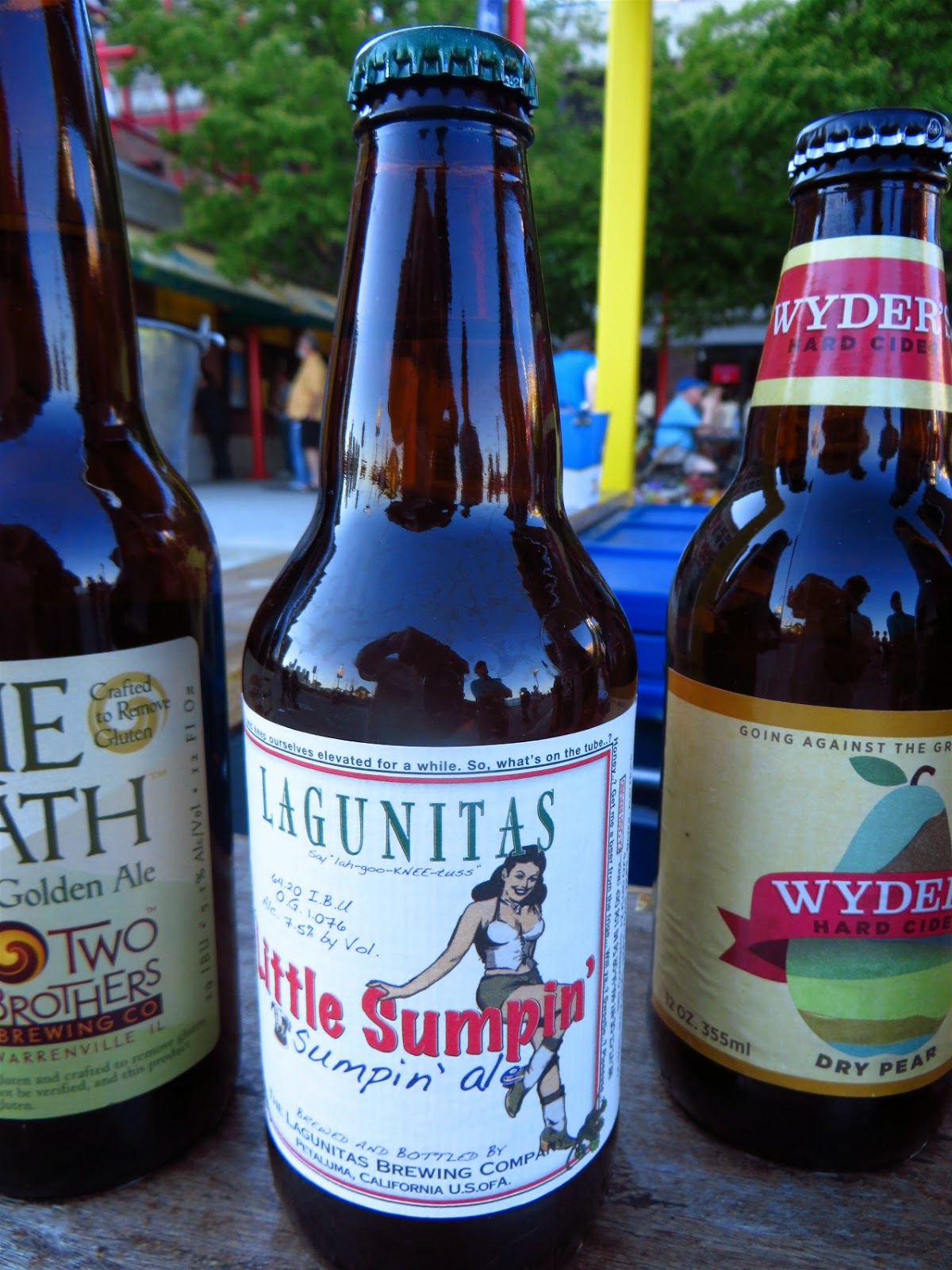 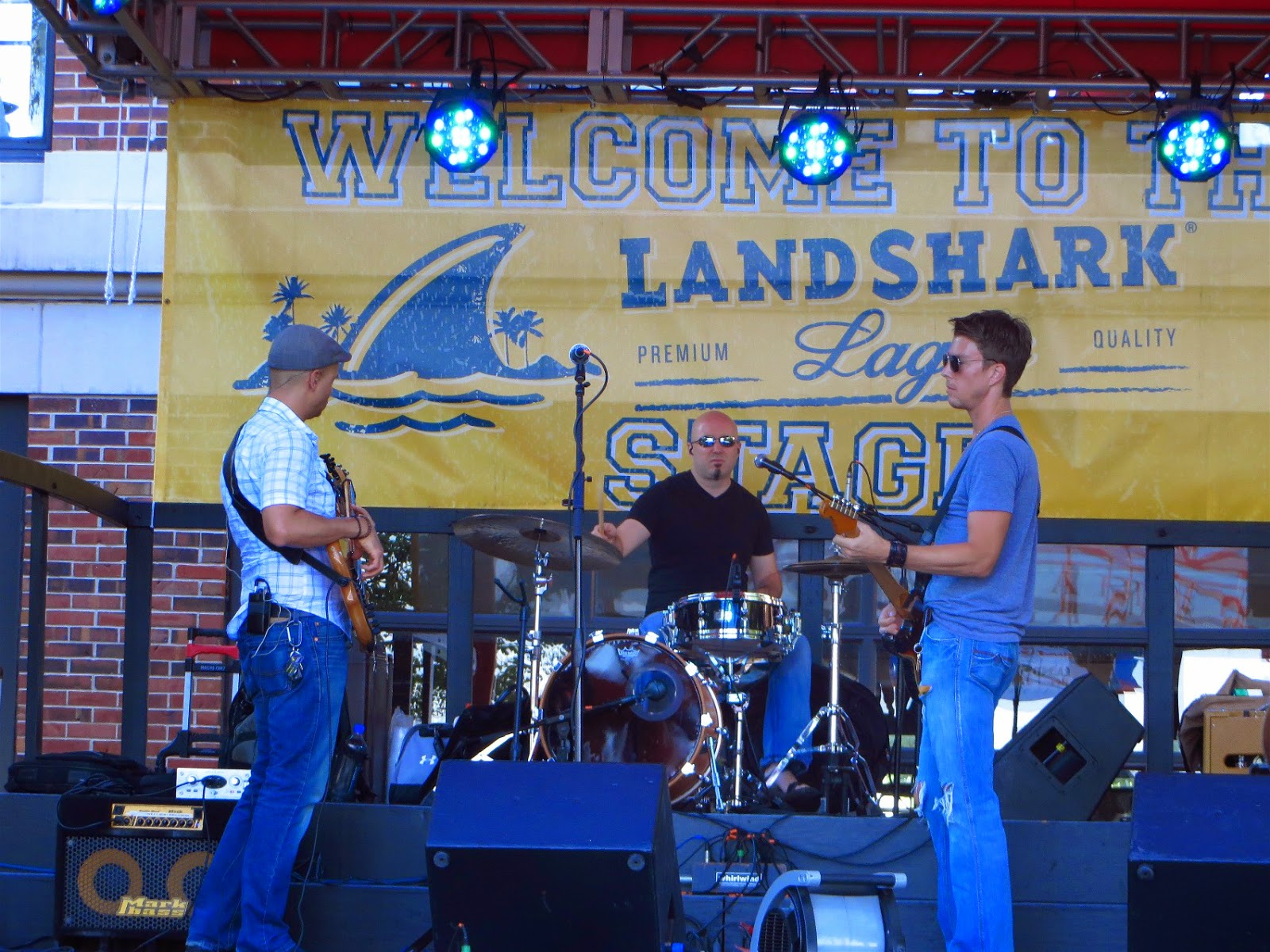 It's a great spot to visit and next time I'm in Chicago, will definitely come back. 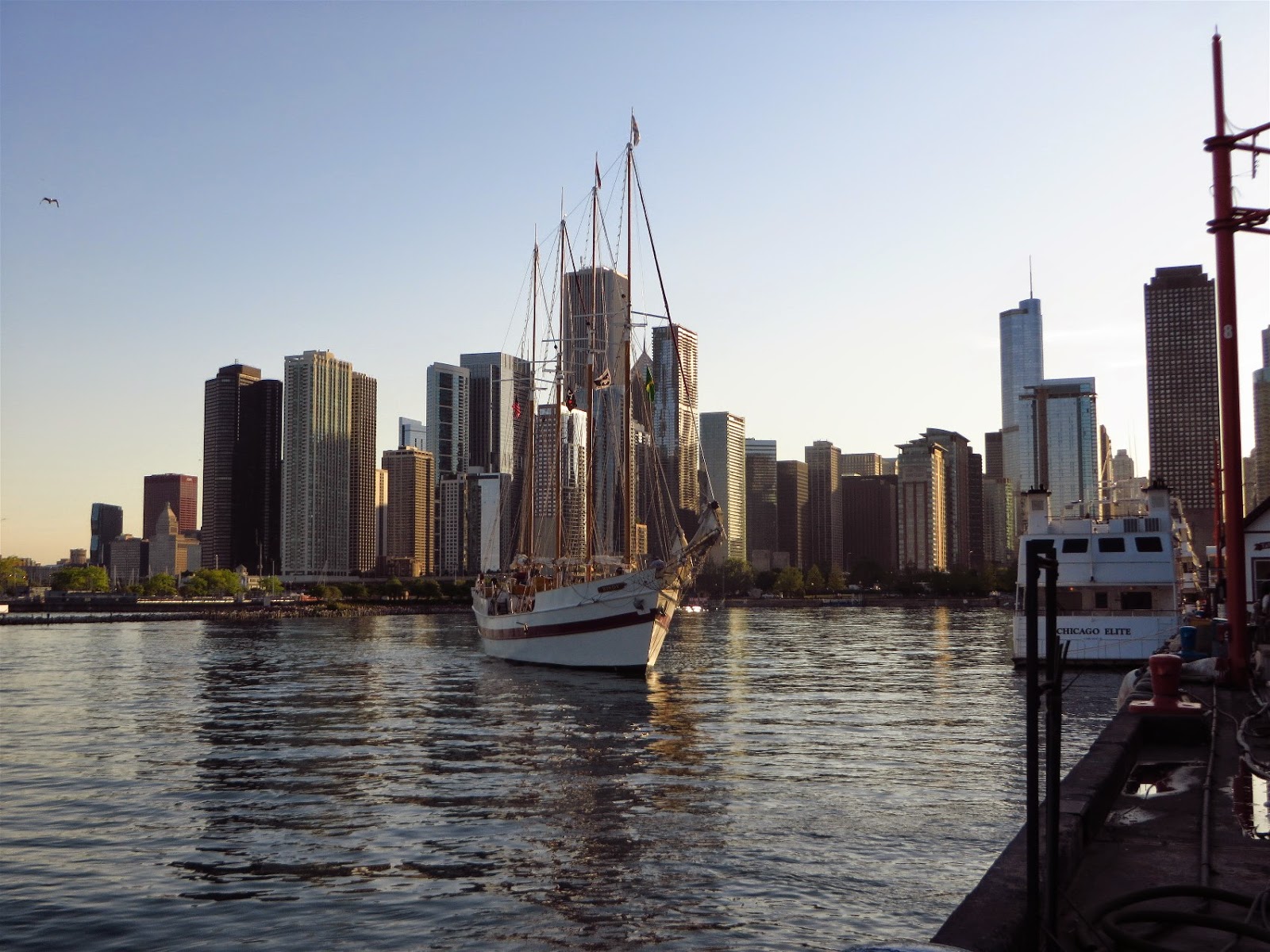