Beer of the Week - Tiger Beer 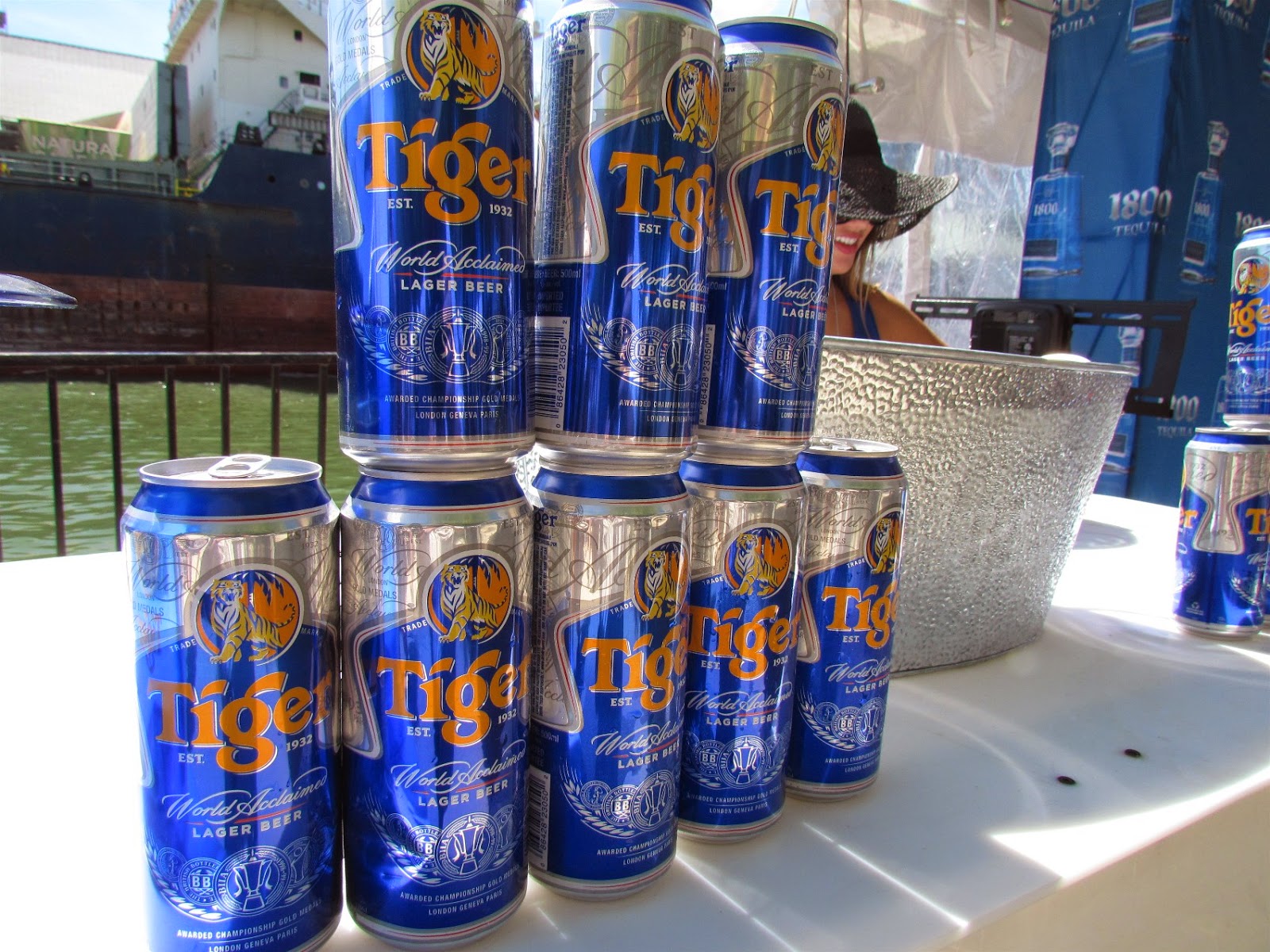 Yesterday Teena and I were at the Toronto Wine and Spirit Festival at Sugar Beach.

Although there were very few beers there, one of them was a beer I hadn't tried before from a country I haven't had a beer from before. It was time to try a Tiger Beer from Asia Pacific Breweries in Singapore. 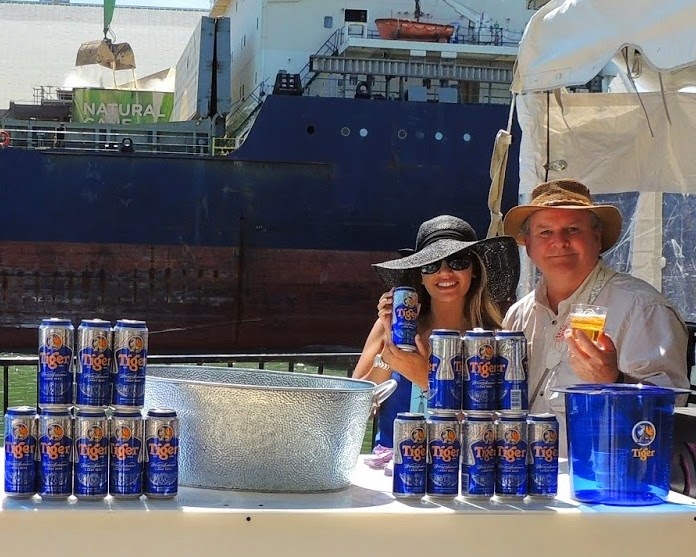 On a hot, sunny afternoon a lager works very well in quenching the thirst. I was hoping this would not be a light tasteless lager and was pleasantly surprised that it was not. Tiger Beer poured the golden colour of a lager and the aroma hinted that there would be some nice hop bitterness to it.

The aroma wasn't wrong. There was a nice small bite of bitterness throughout and each sip finished with a pleasant crispness. Tiger Beer takes its flavour profile from European style lagers as opposed to our weak North American ones.

This is a beer that I wouldn't hesitate to have again. 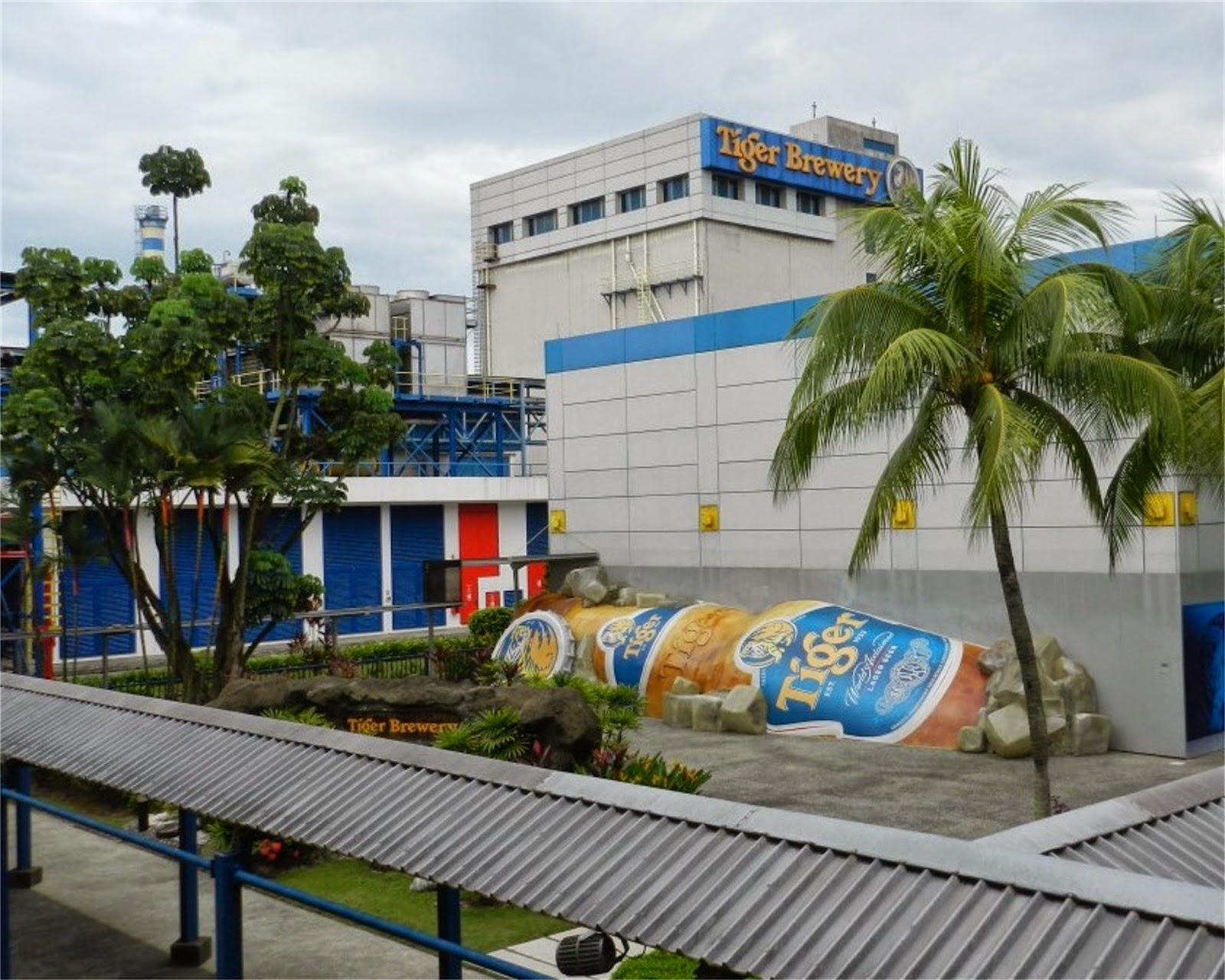 Labels: Beer of the week, Singapore