Beer of the Week - The Beers of Gold Crown Brewery 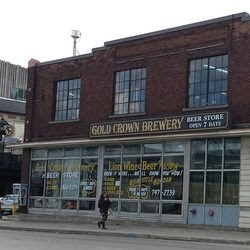 In my April Beer of the Month package this month, I received two different beers from Gold Crown Brewery ... three Jester Ales and three Raven Black and Tan.

The company does not have its own website but there is information on the brewery on the Explore Waterloo site. On the website, it says that Kelly Adlys and Bernie Adlys II, who run Gold Crown Brewery, sold their first beer in 1996.

On the information sheet I received with the package, it says that the brewery opened in 1987. I'm sure that when the Beer of the Month Club approached Gold Crown Brewery to feature their beers, the information they would receive from the company would be more accurate than that online.

Interesting that whether it was opened in 1987 or 1996, it is still one of Ontario's oldest craft breweries, yet little known.

The brewery is attached to the Huether Hotel, which also seems to have its own brewery called Lion Brewery which seems to have a decent line of brews. The building dates back to 1842 and seems to have always had a brewery on site.

On the website Kelly Adleys says that the brewery's goal is to offer “a lighter ale in the English tradition”. I love English ales, so it's time for a taste! 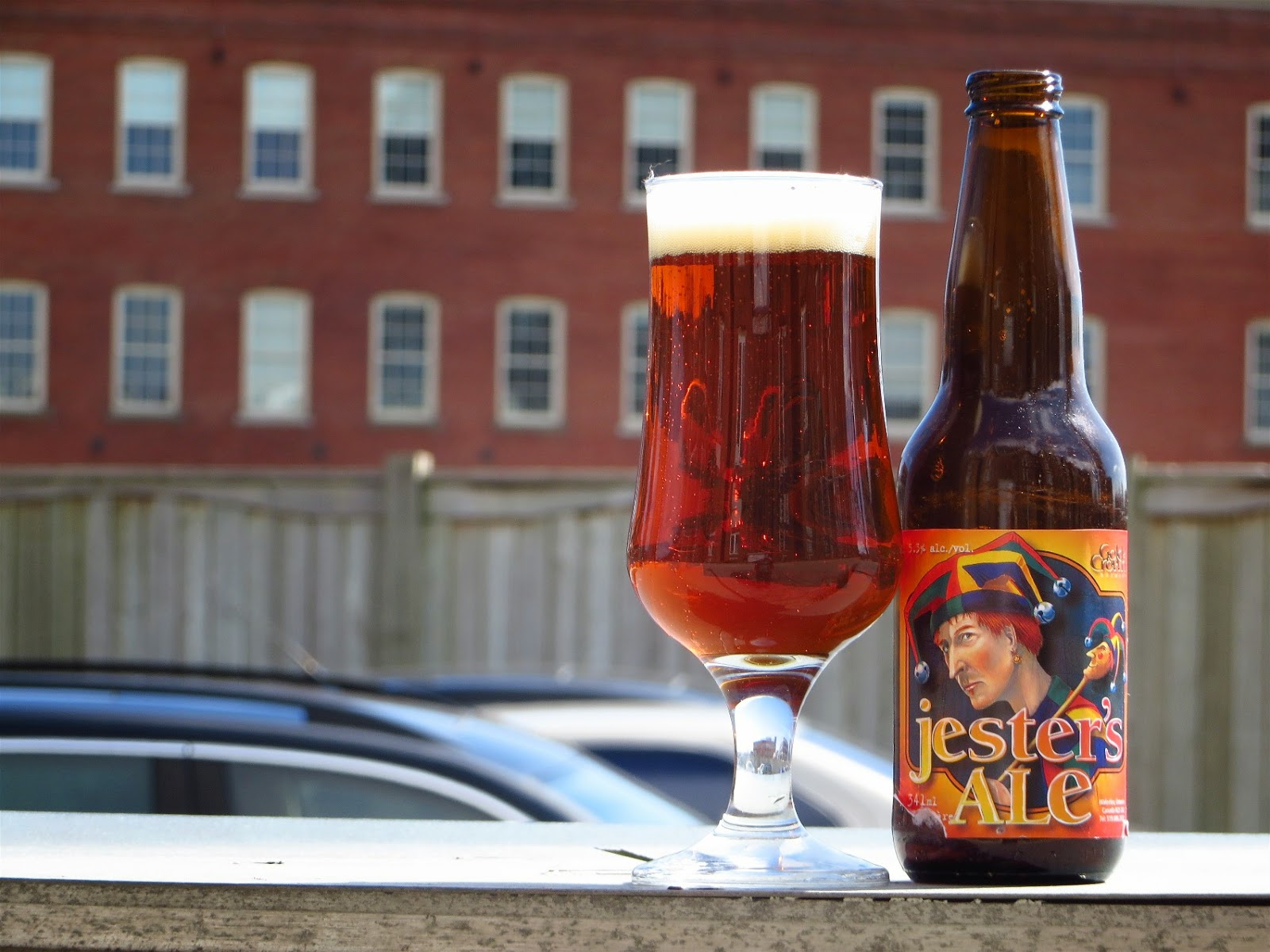 This beer pours brown with a reddish hue. The head is quite creamy and leaves behind thick lacings of the inside of my glass. Although I can't define any one particular note in the aroma, there is a sweetness to this when I smell. This is a mild tasting beer, slightly sweet, smooth with no bitterness to the finish and as the head suggests, is quite creamy.

It is an OK, completely non-offensive beer. 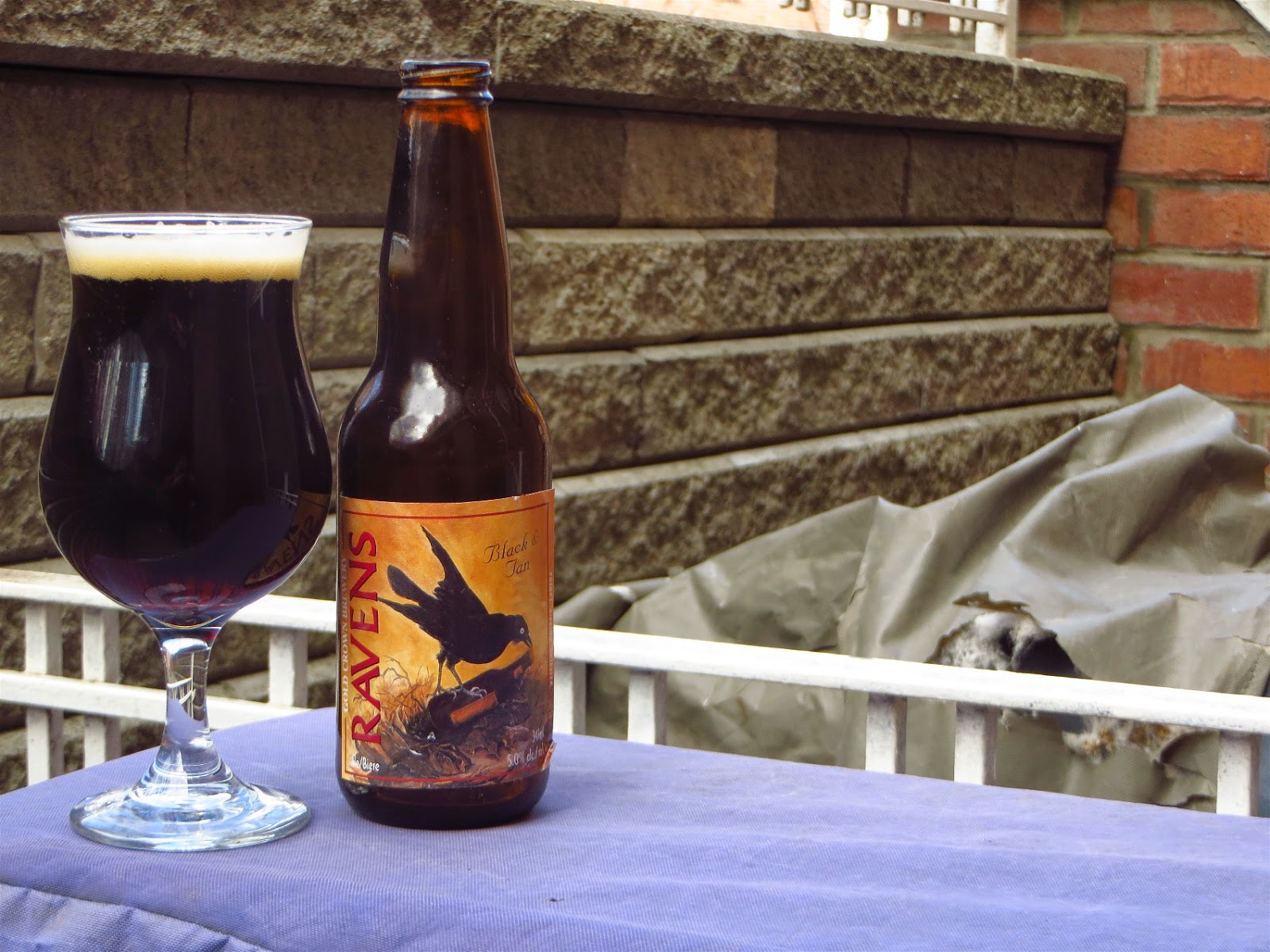 Not surprisingly the Black and Tan pours black with a brownish head, like a stout or porter. I do notice a hint, just a hint of chocolate in the aroma. It is a little watery in mouth feel. Judging by the colour, I was surprised at how light tasting this is. It's not creamy like a stout, or edgy like a porter. No flavours or hints even of coffee or chocolate come out in this.

There is nothing exciting in the Black and Tan. Another non-offensive beer.

Gold Crown Brewery's goal is to produce light tasting beers and in that they have succeeded. Many may like these two beers but they are too light tasting for my liking.