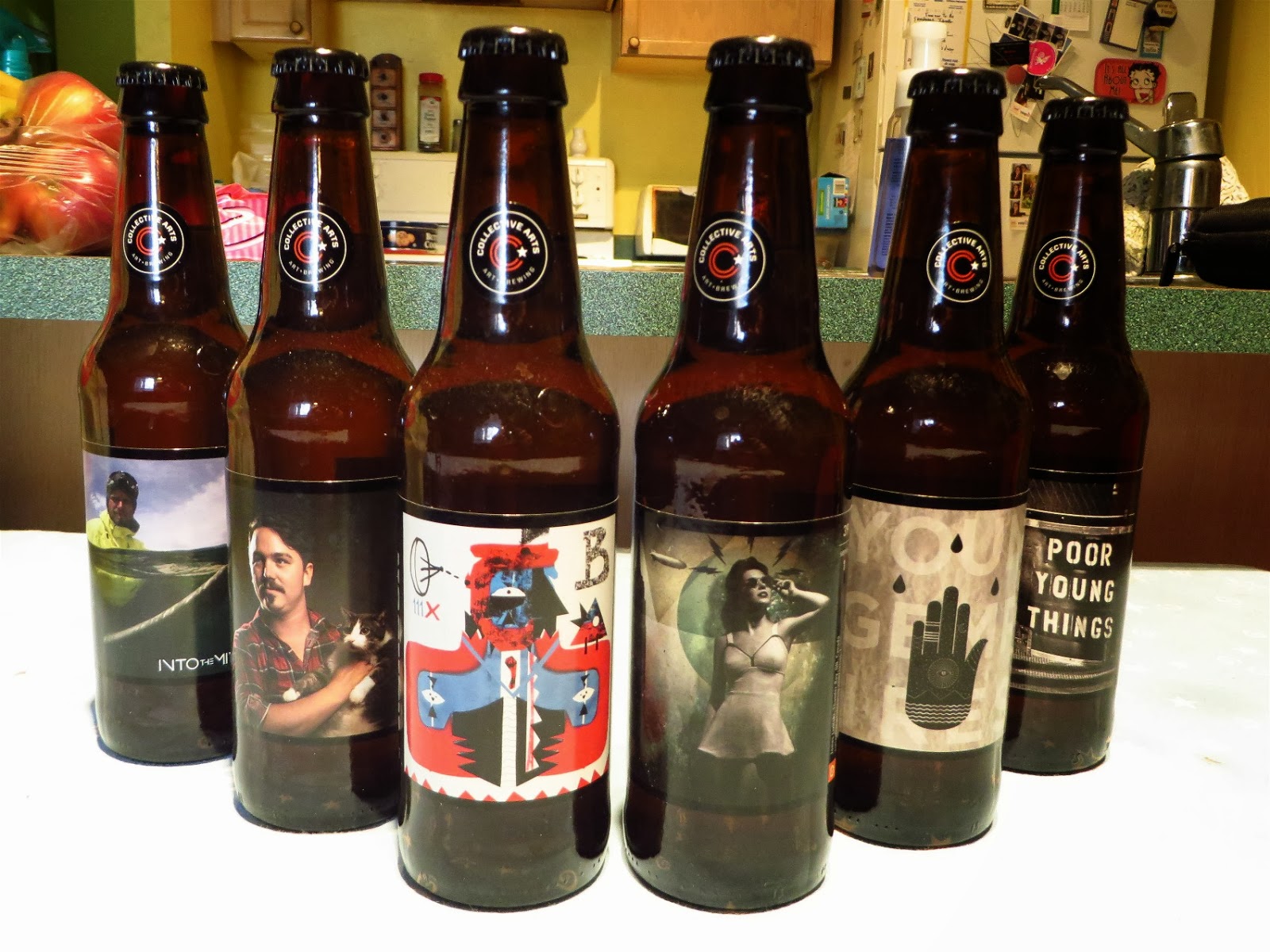 How about labels ... plural?

The reason I ask is that Collective Arts Brewing has a different series of labels on their Rhyme and Reason Extra Pale Ale.

We founded Collective Arts Brewing on two beliefs: The first that creativity fosters creativity. And the second, that we are all in the need of a few pints of creativity.

As a group of creative thinkers, designers and brewers, we are united to the lofty notion of raising the creative consciousness through the sociability of craft beer.

Collective Arts Brewing brings together the cultural influences of music, film and the arts with the talents of inspired brewmasters who are on the forefront of craft brewing. 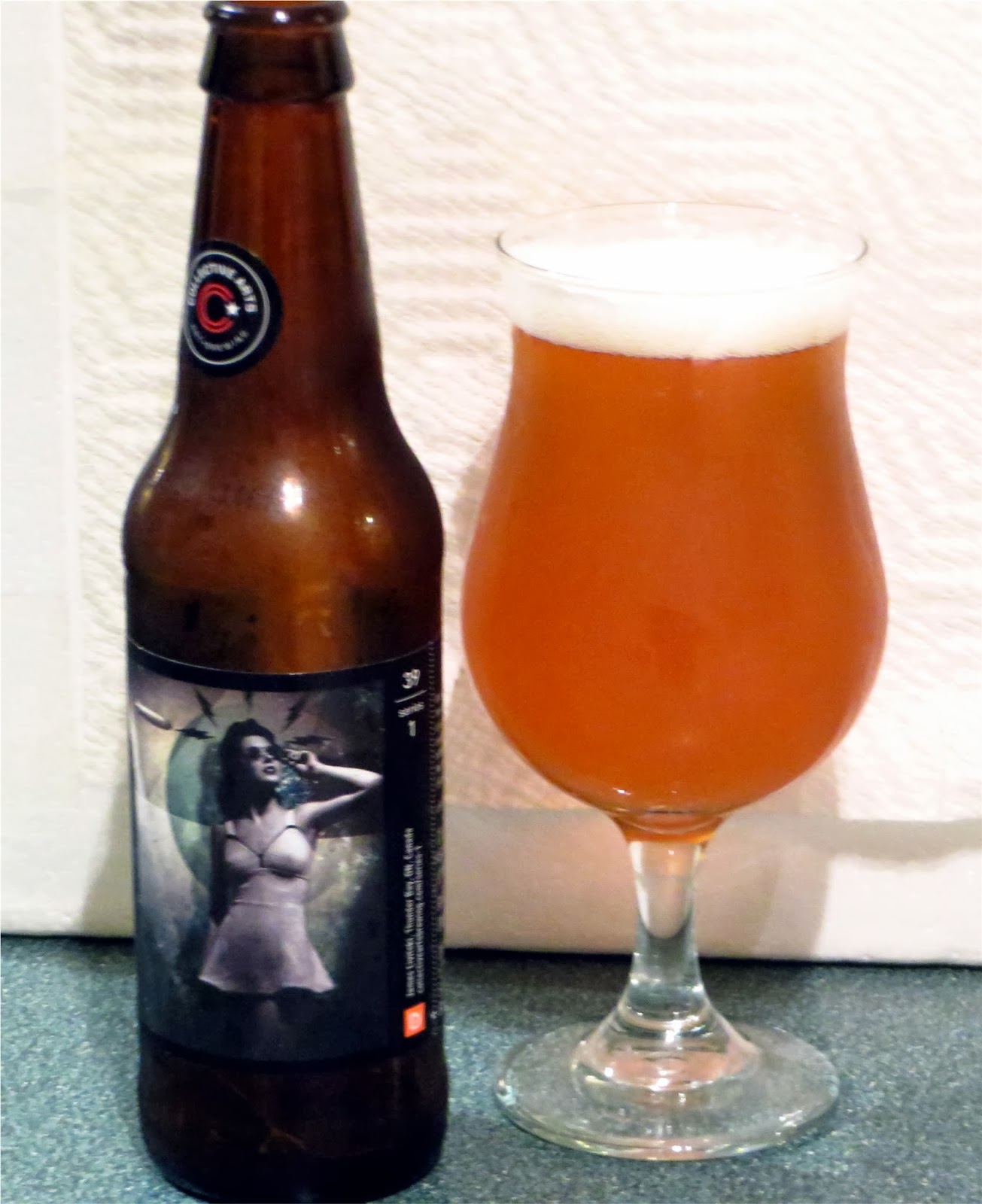 Each of our beers are literally a work of art. On the inside, some of the most well crafted beers available today. On the outside, limited edition works of art by artists, musicians, writers and filmmakers presented as a numbered series. Each series lasts only months and is intended to stimulate, delight and inspire our drinkers while generating further awareness and appreciation of the artists.

Each artist receives $200 for the use of their work plus beer drinkers can scan the labels using a Blippar app to view artists bios and other content created by the artists. There are 93 labels and artists in the first series. The label on the bottle on the right is #39 of the series from artist James Livitski from Thunder Bay and is called She's hearing Voices.

Interesting that I am writing about beer and artists and have taken one of the least imaginative and poorly shot picture of a beer in quite some time.

Good for them for trying to promote Canadian artists but in the end it is all about the beer in the bottle.

The beer pours a cloudy golden colour with a bit of an orangey hue. There is a nice white head which takes a little time in disappearing leaving behind it's lacings on the inside of the glass.  The aroma is a little citrusy. On my first sip there is a citrusy bitterness, my favorite kind,  to start, which falls off surprisingly in the middle and end. I wait though after I swallow and about five seconds later it is back.

This is a very nice, well done beer, one which I would have again. Maybe even one day one of my photos will grace the label of one of its beers!