3 Books and a Video on Confederation 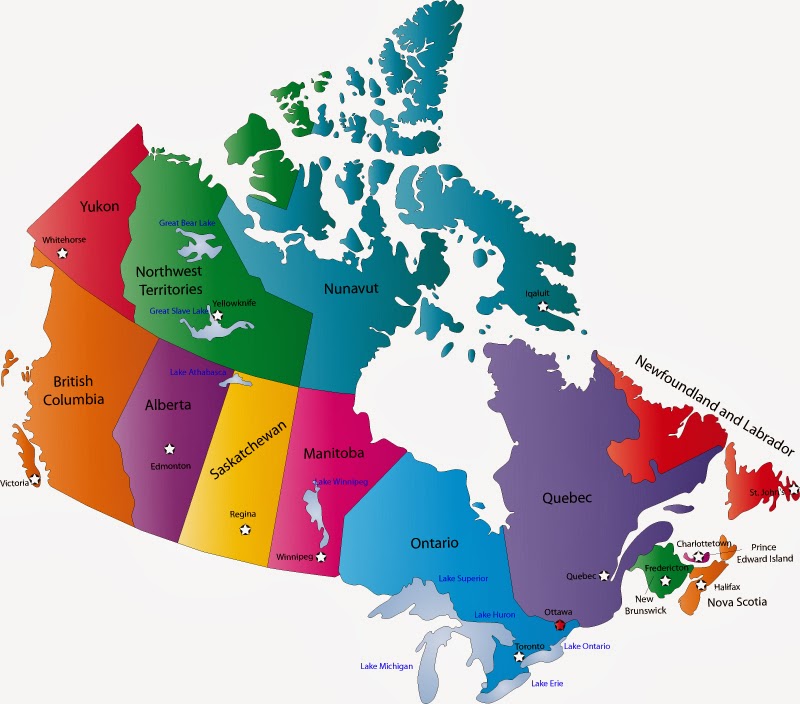 I enjoy reading about Canadian history and recently three out of my last four books have looked at the Canada's Confederation from different angles.

Blood and Daring was about Canadians and the American Civil War but the last few chapters was about how and why Ontario, Quebec, New Brunswick and Nova Scotia became the country of Canada and why this took place so fast.

Louis Riel and Gabriel Dumont, although it was the story of the North-West Rebellion, was also about bringing Manitoba into confederation.

Don't Tell the Newfoundlanders told the behinds the scenes story about Newfoundland's entry into Canadian confederation.

All are excellent books told from different perspectives than the usual books about Canada's creation. And what about Saskatchewan's entry into Canada? Well, Jeremy Hotz explains this quite well.


Many people think that Canadian history is boring. It's only boring the way they teach it in school!
Posted by Swordsman at 17:21