Inn at the Falls, Bracebridge Ontario 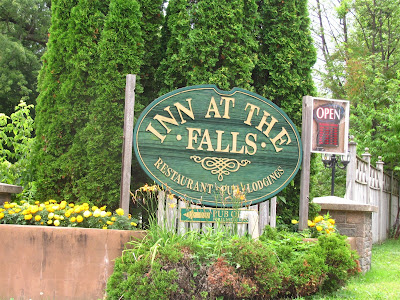 This weekend Teena and I were in Bracebridge for Sessions Muskoka Craft Beer Festival and we stayed for two nights at the Inn at the Falls, which is just off the downtown strip.

We had researched this place before as we had planned to stay here in the winter and go snowshoeing. That was before I sprained my ankle.

In the photo below the front desk, breakfast area, pub and patio are in the building to the left. Straight ahead is the Mews where we stayed. 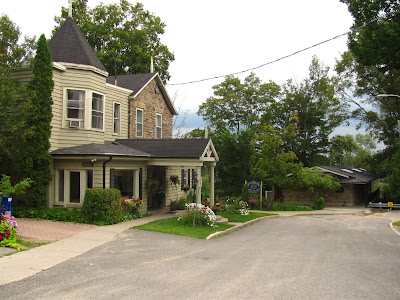 The "Main Inn" was originally a Victorian private residence built by English stonemasons in the mid-1870s. Many distinguishing features of the old structure have been preserved including the century old fireplace in the Parlor, with its distinctive "Egg and Dart" design, and the carved wooden bannister in the main entrance.

The foundation walls of the main inn are over three feet thick. In 1943, the home was converted to an Inn and has undergone extensive renovations and mechanical upgrades.  Today, the Inn comprises of the Mahaffy residence and 6 homes, which were acquired over the years and are housed on an entire cul du sa.

The grounds are very nice. 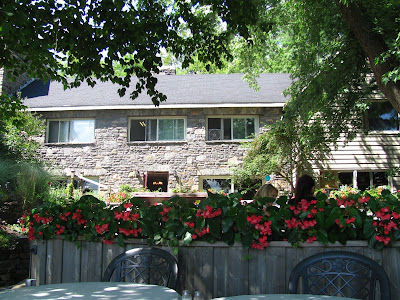 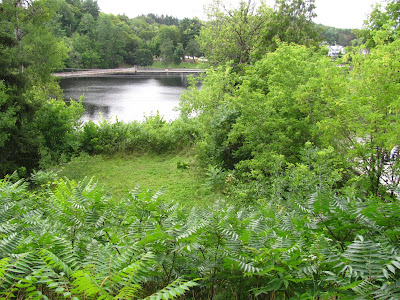 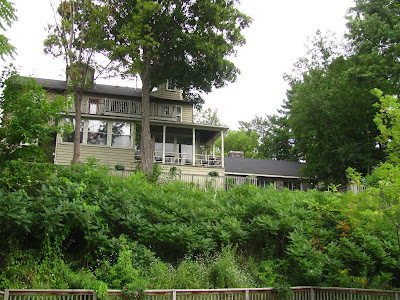 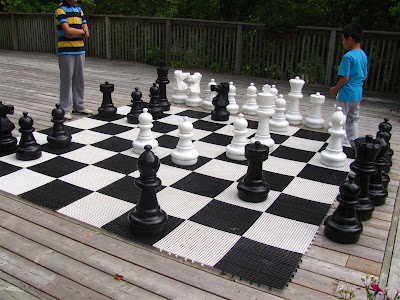 Here are the Mews. We were on the second floor second from the end. The rooms are a little older, rustic but comfortable. Our TV, though, was small and had to be at least 25 years old. 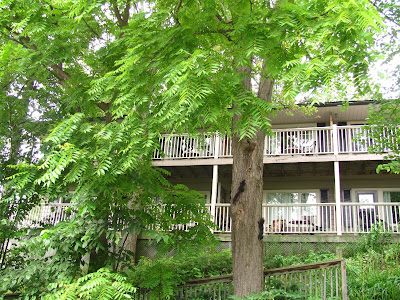 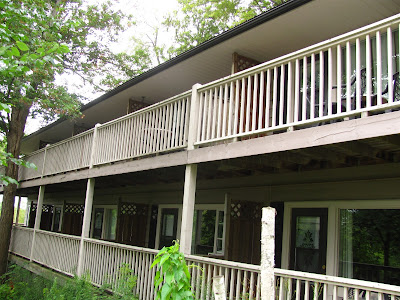 The patio of the pub is very nice. Plus the food was great. It closes at 9 PM on a Saturday night, though, which is a little early. 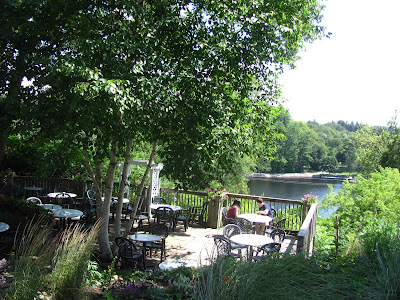 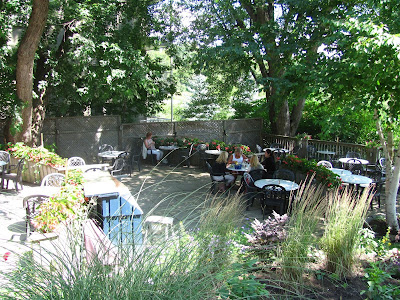 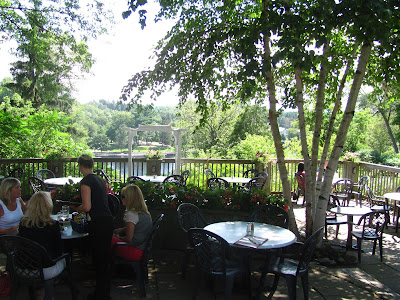 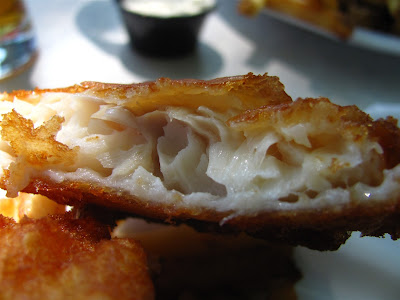 Hopefully this will be a better, injury-free winter and I'll have some winter shots to show you of this inn. Guests at the Inn also have a complimentary breakfast of cereals, toast, English muffins, bagels, juice, coffee, hard boiled eggs, plus I know I am missing a few things. I would highly recommend this inn as a place to stay.
Posted by Swordsman at 11:00