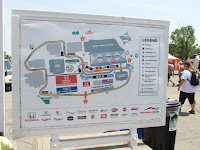 This is the 26th year for the Toronto Indy.

I have been down for a few races but really I enjoy going down on the Friday for the first day of practice. The cars go just as fast, they are just as loud and there are a lot less people. This afternoon Teena and I headed down hoping to get some good pictures.

After taking a photo course with Henry's School of Imaging, we were anxious to use our shutter priority to capture the cars in action. My hopes for the day were to pan and freeze a car so the background is blurry, the wheels show in motion but the rest of the car is well defined. The other was to capture a blurry image of a car or cars with the background being clear.

The day was brutally hot. So hot that that after just an hour, Teena and I just ducked under the shade of a tree for 15 minutes to cool down. We found it difficult to find a place to shoot a clear picture of a car without a fence being in the way. 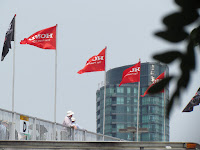 One real noticeable thing was the lack of beer gardens around the track. You could buy beer and carry it with you anywhere. There were only a couple of beer gardens along the back straight and you could not see the cars from where you sat. In other years, there were beer gardens that also served food on different corners of the track where you could sit, enjoy a beer and watch the action. Hopefully they fix that for next year.

Amsterdam and Muskoka Craft Brewery had the beer concessions. They served beer that would be more acceptable to the mainstream beer drinker and have a special stand for some of their more adventurous beers. I ended my day with a couple of Bone Shaker IPAs from Amsterdam.

It was a good day. We finished in the beer garden meeting up with with a couple of old friends, Randy and Danny.

Here is my day in pictures. I think Teena did a better job and her link is here.

***
One of the drivers talks to the fans from the garage area. The supporting race participants have the inside of the convention centre for their garage. 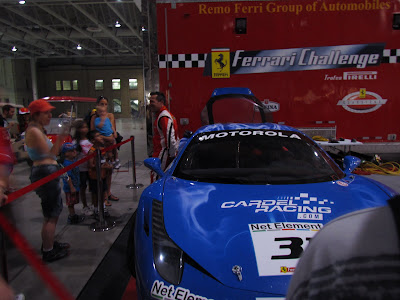 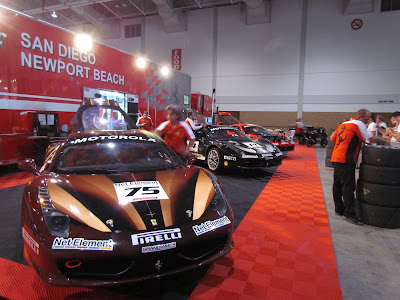 Pit action during a yellow flag. 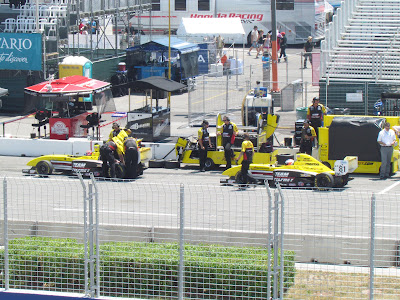 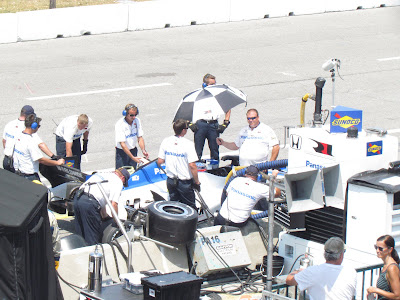 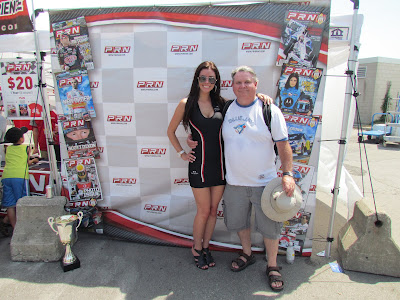 The cars are back in action. 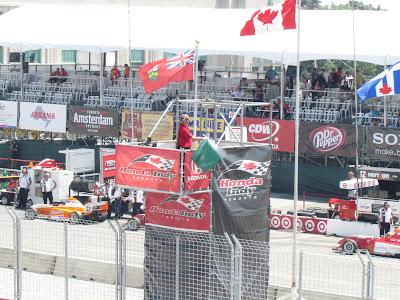 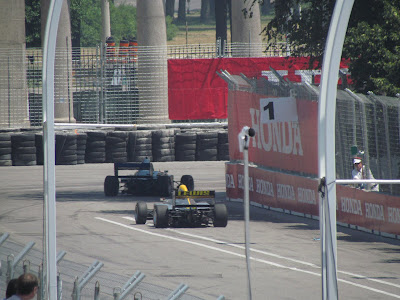 There were a few misting stations around to cool off in. 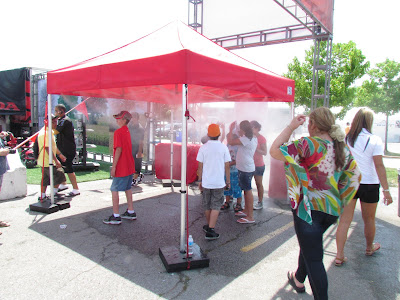 The beer gardens. The first picture was shot by Teena. 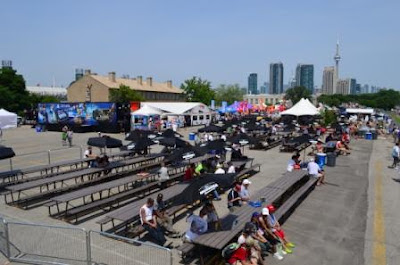 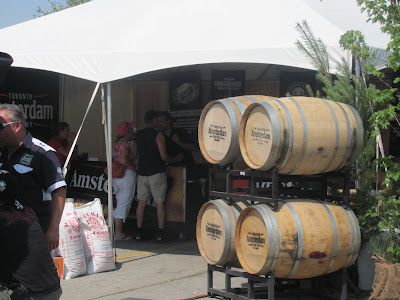 Here we are with Randy and Danny. Randy is on the left, Danny on the right. 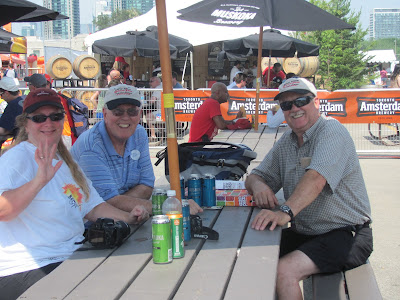 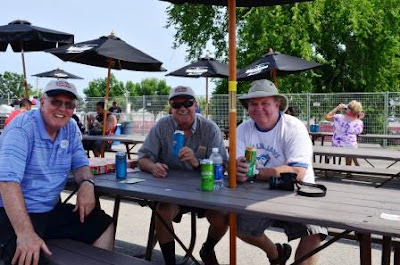 My attempt at a panning shot. The articles I read said it takes a lot of practice. Seems they were right. This is my best panning shot. At least I got the tail fin of the car (left side pf picture) 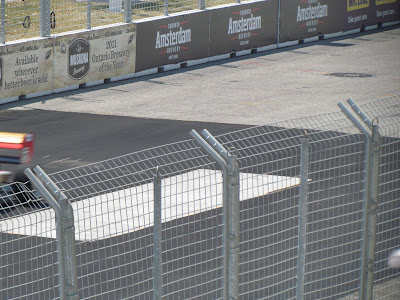 The Armed Forces were there with all their cool stuff. 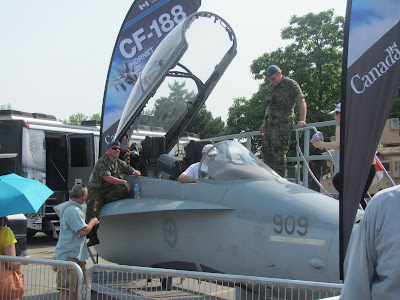 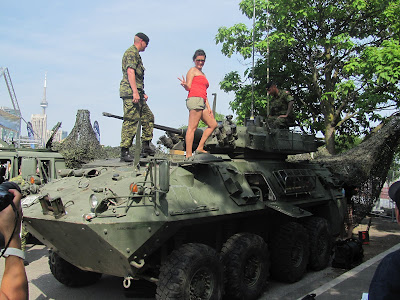 Finally my best shots of freezing a car as it went by. The background is clearly focused while the blurred car indicates the speed. I do need to practice my panning though! 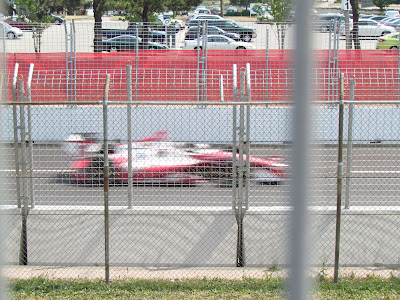 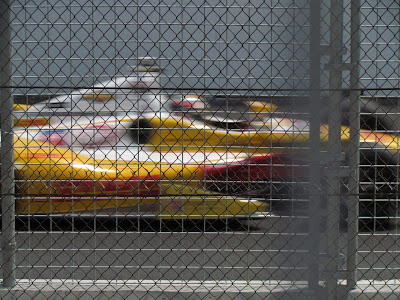 Thanks for not bringing your new friend home :)