The first year it was held down at Sunnyside Beach Pavilion on a rainy day during the Toronto G20. Those who were there enjoyed it but between the rain and the riots in the city, the festival was not the success it was hoped to be. Happily Jed and Curt, owners of the Griffith Pub in Bracebridge, felt the idea was a good one and last year held it at 99 Sudbury. This was great for us as we live in the neighborhood.

Last year everyone paid an admission charge and then also paid for sample tickets. This year it was all you can eat and drink, but done in two three-hour sessions. We were at the afternoon session from 1pm to 4pm.

The gates did not open 'til 1pm and we were surprised to find a lineup. Thankfully the show was well organized and the line moved quickly. It took very little time for us to get in. 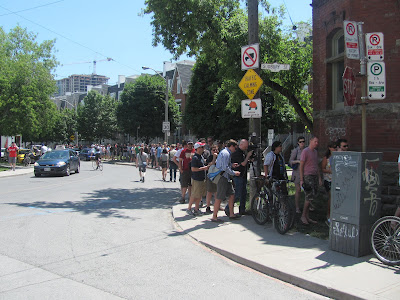 It was hot afternoon, crowded, but not overcrowded. I never had to wait long for any beer sample. The food lines were slow, though. 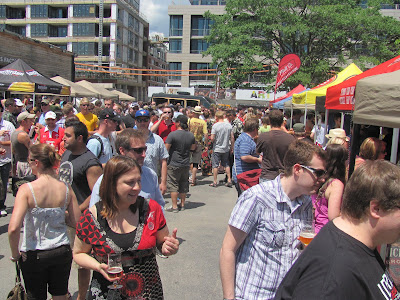 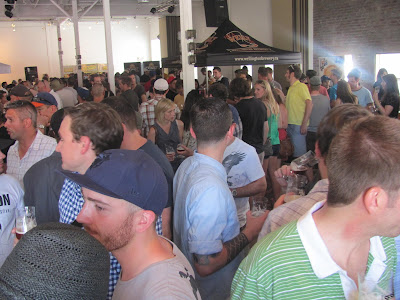 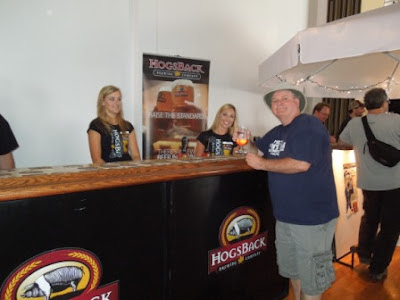 Teena and I met up with friends who also enjoy an excellent craft brewed beer. 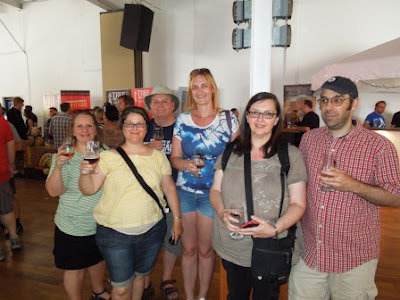 Teena was lucky. Beaus All Natural Brewing had a Vanscab Belgium Trippel. The description is below. There was not enough for a full sample as she go the last droplets available for that session. The fellow behind her was quite disappointd as that was what he was going for. Teena gave me a sip, and it was excellent! 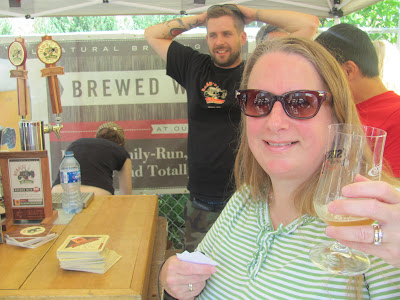 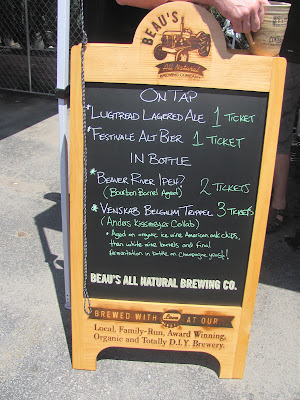 BF Soul were the entertainment. I loved their music. It's been a while since I have heard a horn section live. 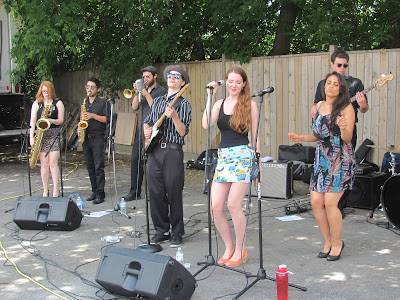 There was a first aid station which had a large supply of water for dehydration. 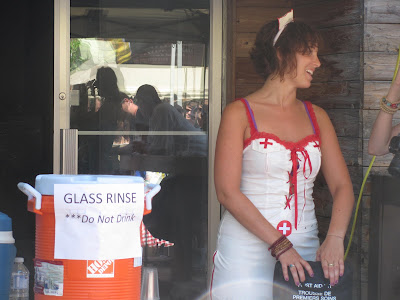 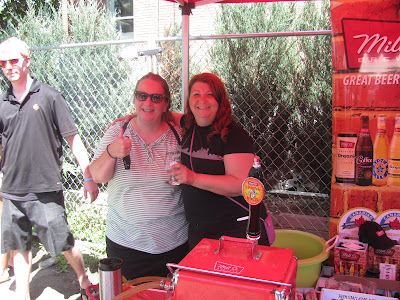 Ken from Black Oak Brewery, one of my favorite breweries, was there. I loved their Black IPA. 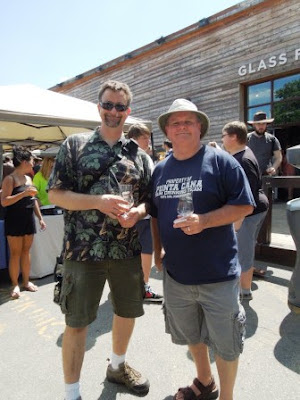 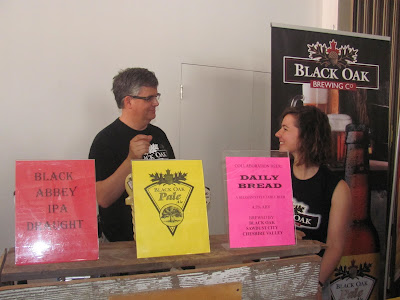 My favorite of the day was Flying Monkeys Smash Bomb IPA on cask with extra hops. 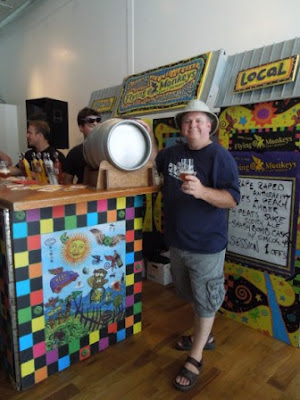 It was a great afternoon but too short. I hope next year they go back to an entrance fee and buying beer samples. It is more expensive, but we wouldn't have to leave until we were done. 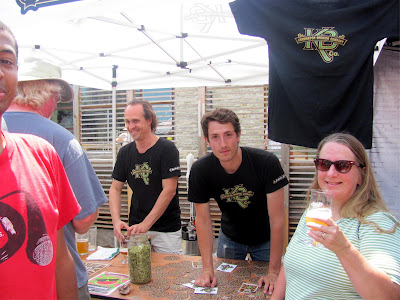 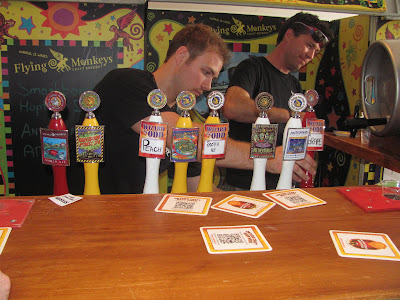 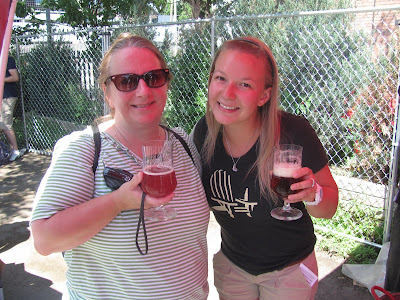 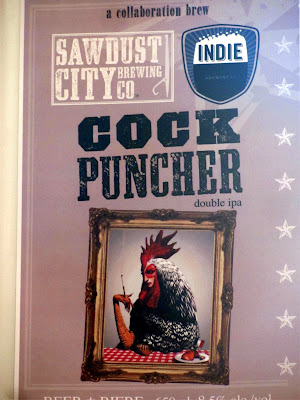