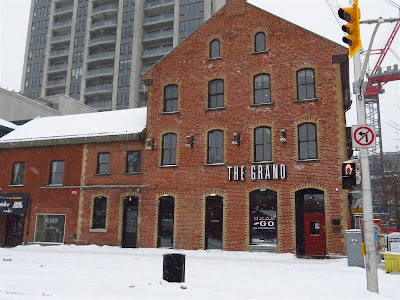 The first night Teena and I arrived in Ottawa, we ate at the Grand Pizzeria and Bar, which is a Napoli-style Italian restaurant. We both order the meat pizza which came on a thin crust and was delicious. The next morning I ate at Cora's on Wellington. The food was great, as was the service, but I decided not to take pictures as it is a chain.

That night we ate at Fatboys Southern Smokehouse. 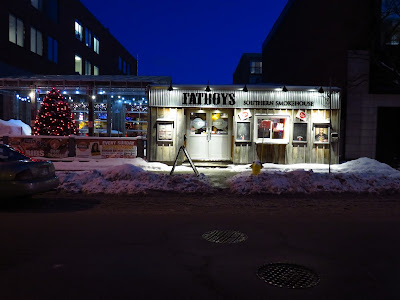 What I enjoyed about it too was that it was nicely spiced and slow cooked and they didn't put sauce on it afterwards. Three sauces are on the table so you can add your own. I loved them just the way they were. Once again the service was great. 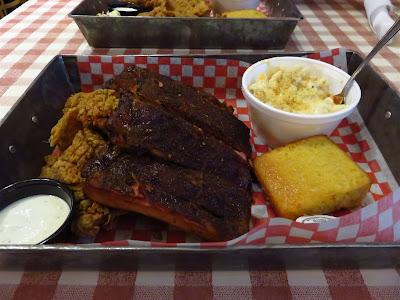 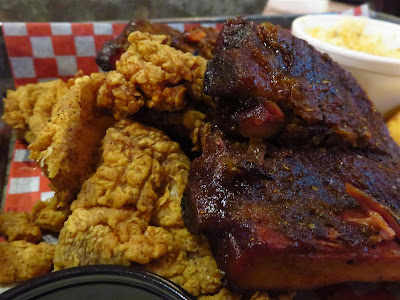 My last breakfast in Ottawa was breakfast which I had at Zak's Diner.  It is fashioned after an old style diner with booths everywhere. Once again I had great service and a tasty meal. 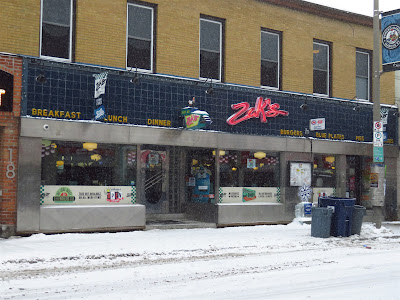 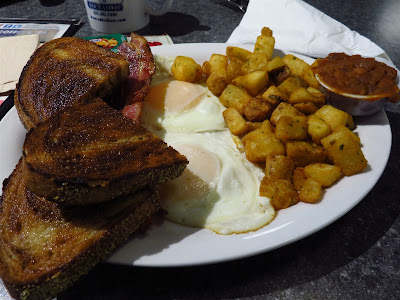 I needed a snack after my visit to the Canadian Aviation and Space Museum so stopped into the Highlander Pub on Wellington. 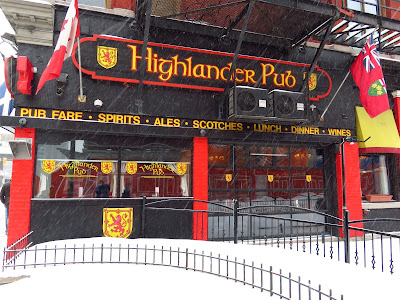 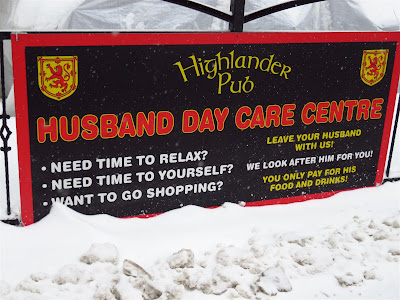 I had the Cock-n-leek soup which was hot and hearty. Note to self, learn how to make this at home. 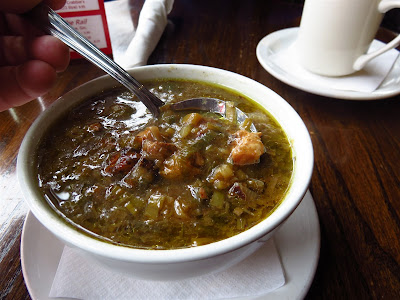 Usually during a trip, even a short one, there is one so-so or bad meal. I never had one during my stay in Ottawa.
Posted by Swordsman at 22:11