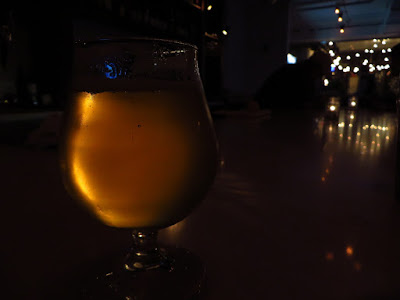 Last night Teena and I went to Burdock, an upper end brewpub on Bloor, west of Dufferin, which opened up about six months ago. 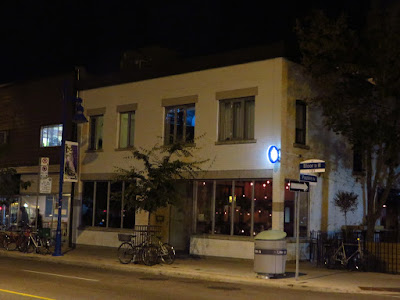 The main entrance is off of Bloor but according to archaic LCBO rules as they sell beer to go, it must be from a special area, with a separate entrance, which is off the side of the building. 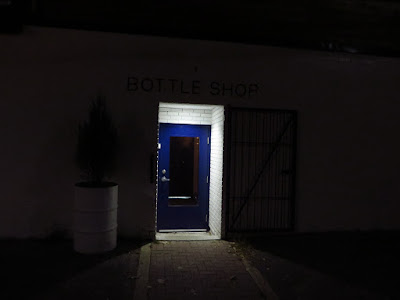 Being a brewpub, they, of course,  brew their own beer onsite. Here is the brewhouse, which is at the back of the restaurant. 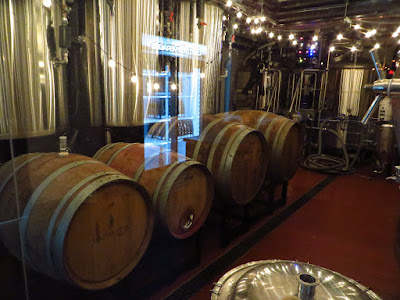 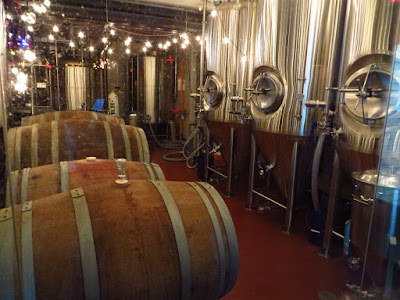 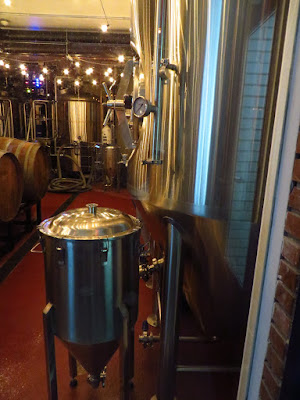 The bar is quite wide. 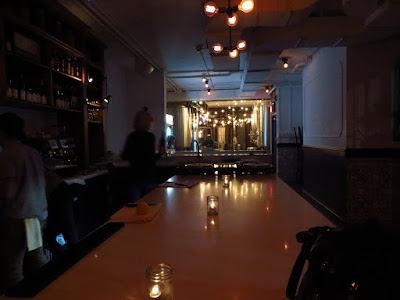 I love this style of lighting even if it does make it hard to take a decent picture. 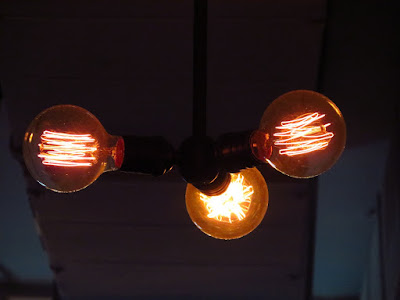 Before becoming Burdock, the place was a Portuguese Chicken restaurant. The owners kept the original tiles on the outer wall, which gave the whole place a great look. 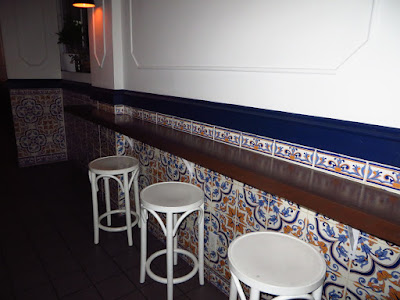 As much as I liked the decor, I found the staff knowledgeable about the beer but not very customer service oriented. When we asked them over for a question, they would answer us, then rush back to be with their fellow servers. One seemed too engrossed in a crossword puzzle to check on customers.

Looking at the menu, I found the food to be high end, which is unusual  for a brewpub. Mind you, Burdock was not trying to be a brewpub but a more upper end destination. A DJ started up at ten.

Here is the beer menu. I took the picture today as I could get a clearer shot. 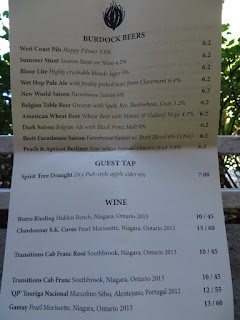 I started with a New World Saison, which had a nice sourness to it. It was delicious. Next up was Brett Farmhouse Saison, which comes in a twelve oz glass instead of a 16 oz one. The reason is the ingredients in this are more expensive. I could not detect much of a difference between this and the New World. Of course, my taste buds may have been off from having Gosebuster Beer at Wenona, then the New World here. This picture is of the Brett. 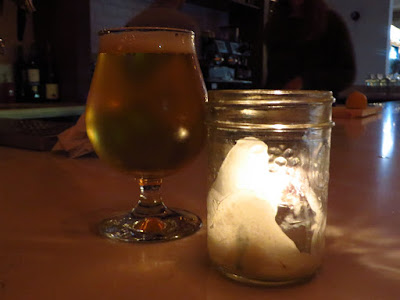 The bottle shop did not have any saisons to go.  I had really enjoyed the Wet Hop Pale Ale so brought home four bottles of this to try fresh today. The Wet Hop uses fresh picked hops from Claremont, Ontario. Here it is today. 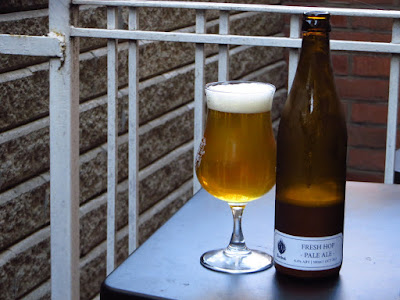 It pours a light golden colour, with a white head and is very clear. There is loads of bitter citrus in the aroma which makes my mouth water. On my first sip, I find this as fresh and delicious as I thought it was last night. The bitterness of citrus strikes me right away and changes in the finish to almost a bitter orange flavour. The taste stays with me a long time after.

If in the neighborhood, I might stop in to sit and have a beer but didn't really care for the atmosphere or service, except from one server (Sam). I would, however, always stop in to check out the bottle shop!

Here's a wacky shot of Burdock's, that I didn't mean to take but enjoy its effects. 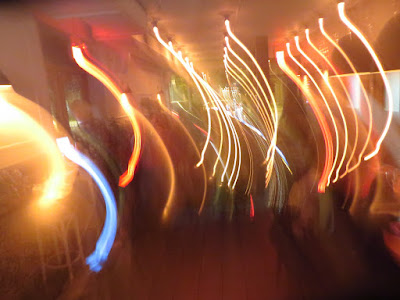 Labels: Beer of the week, Eating Out, Ontario