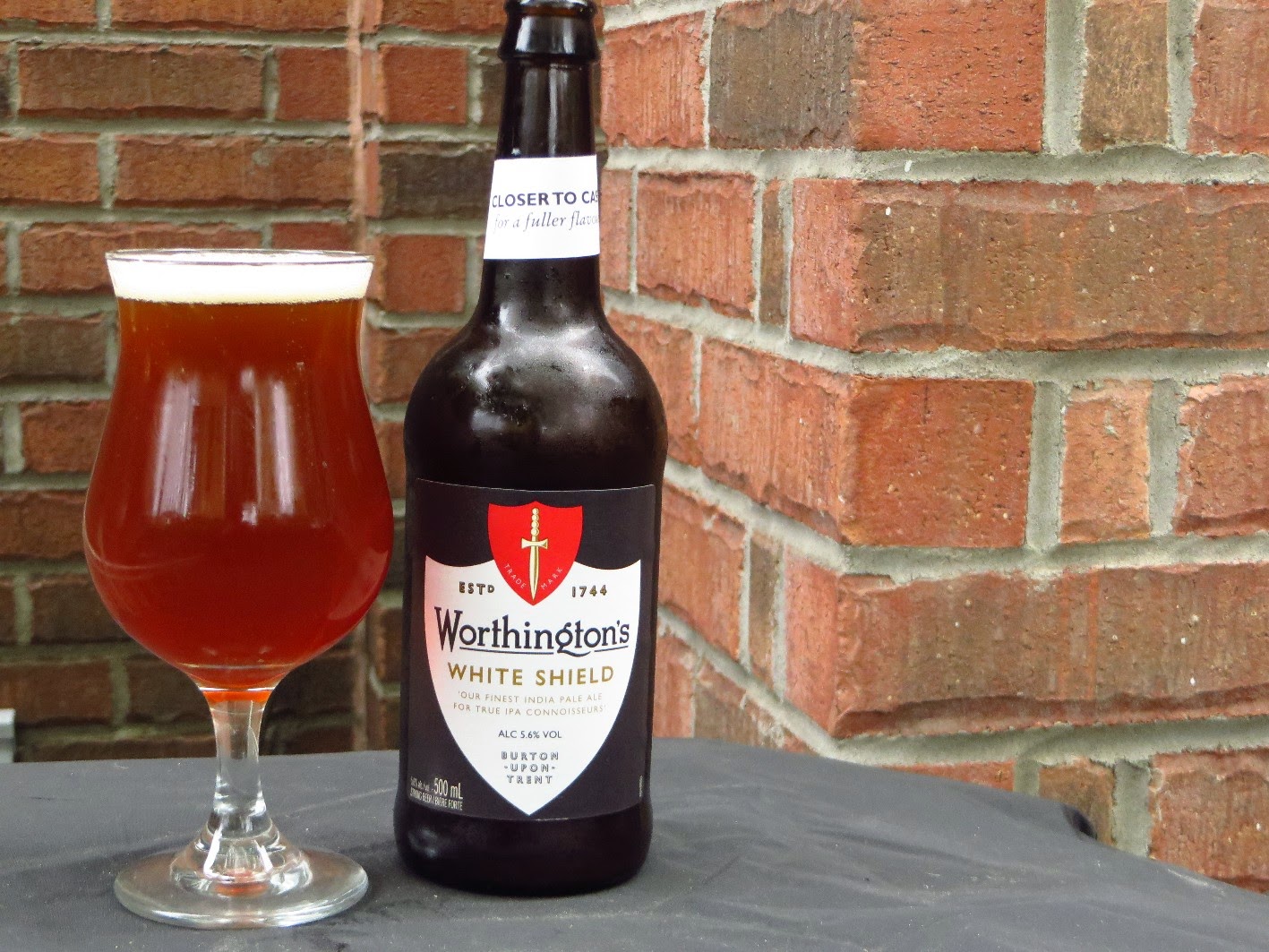 This week I am very excited about this weeks Beer of the Week, Worthington`s White Shield IPA for this is my chance to taste a little history, to see what an English IPA used to be.

The history of exporting beer from England to India all began, so they say, at Burton on Trent, which when I look it up on a map, lies dead centre in England. This town had more breweries than any other English city and was the centre of the universe for beer.

It seems that the troops and officers stationed in India back in the 1700 and 1800`s wanted their good old English beer to quench their thirst from the continuous sweltering weather. A beer had to be made to stand the rigors of a voyage of many months from England to India. This beer style was simply name an India Pale Ale, or IPA. It was made with more malts than an regular beer, and much more hops than usual. The reason for the extra hops is that after awhile a beer can lose it`s taste and bitterness, so extra was added. Hops also act as a preservative, which was very handy back in the days before pasteurization. I actually would rather have a beer preserved with hops instead of being pasteurized. 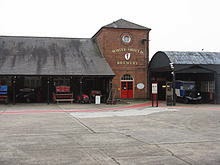 William Worthington opened his brewery back in 1744 and began brewing his White Shield IPA in 1829. In 1927, Worthington`s Brewery merged with Bass Brewery. In 1981, Bass moved it`s brewery out of Burton on Trent, to Sheffield in 1981. In 1998 Worthington`s White Shield was actually contracted out to a brewery in Sussex.

In 2000, bass was bought out by Interbrew which was bought out by Molson Coors in 2002. The interesting thing though is that Molson Coor`s moved it`s head office back to Burton on Trent and started brewing Worthington`s White Shield IPA again from there. This is important as from what I have read about IPA`s over the years is that one thing that made the English IPA special back in the Old Days was the famous Burton on Trent well water.The head brewer says that while the recipe has been slightly tweaked over the years, it still is basically the same recipe that was brewed in 1829. It is known as the oldest surviving examples of an original IPA.

The beer has won 9 CAMRA awards (Campaign for Real Ale) as it undergoes a secondary fermentation in the bottle as a little extra yeast is added during bottling. 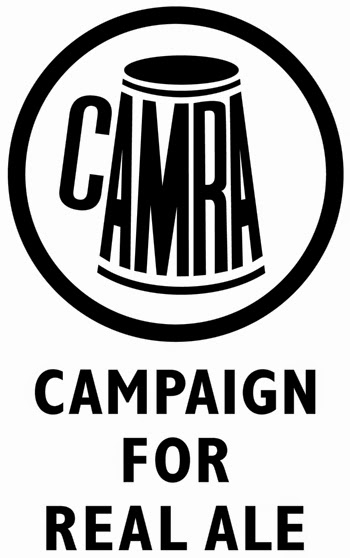 This ale pours  an amber colour with a slight orange tinge to it. It has a short off white head that falls away fairly quickly. It might be my glass that which I thought I had rinsed well. I can sense the malt in the aroma, with a little caramel. There also is an earthiness which must be the hops.

There is a little spiciness to start, but the hops start to come in to provide a nice slightly bitter bite in the finish. I like the earthiness to this which i find in many English pale ales and IPA's. This is not a hop bomb like many IPAs which are brewed today, but a well balanced, very, very nice ale. If this is how IPAs started, I can see how they became so popular.

It was said that the rolling of the ship as it traveled to India contributed to the flavours in the beer when it arrived. This IPA came over the Atlantic on a ship, so maybe what I taste here is a little different than what they taste in England. Hey, I just know it's really good and I will be buying more.

I think Molson Coors did something quite positive by moving the brewing of this beer back to Burton on Trent.