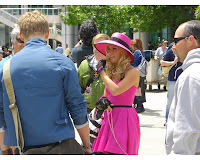 Across the street from where I work is the Royal Alexandra Theatre, which is over 100 years old.

Today the theatre was turned into a Broadway playhouse and King Street into a cab crowded New York street.

They were shooting scenes for Disney's new movie, High Stakes, with Ashley Tisdale.

It was interesting watching the coordination of the cars for the street scene and how the extras were all directed for their walkthrough. Dozens of extra were required for the scene.

It was an interesting way to spend my half hour lunch.

The Royal Alexandra Theater before 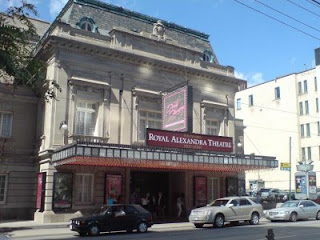 The Royal Alexandra Theater transformed ... notice all the NY cabs 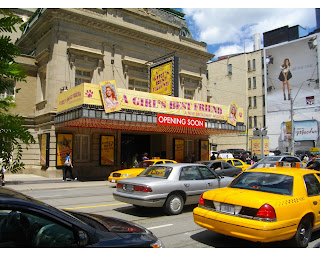 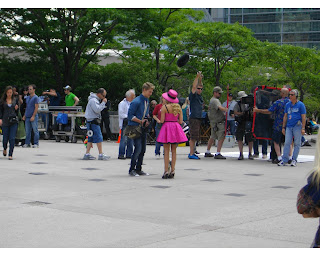 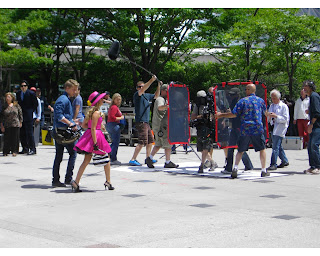 Waiting for his cue? 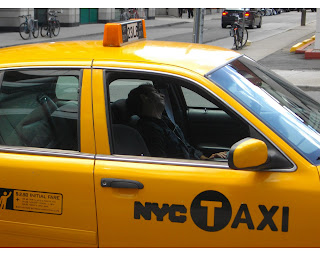