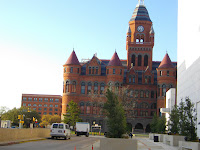 This afternoon I went on walk-about around Dallas.

The temperature hit 24C and it was a beautiful sunny day to explore the city. The architecture is fabulous, whether it is an old building or a newer steel and glass structure. Filled with parks, the downtown area is a great place to explore.

Seems, though, that I was the only one exploring.

Many fencers from out of town that I have spoke to say the same thing. Where are the people?

In Toronto, there are people out and about at all hours of the day and night. Downtown Dallas was fairly deserted. One couple went to the business district at 5 on a Friday night and nobody was around. Today I found people in the popular west end during the afternoon, but when I returned around 4, the crowds had thinned. I went over for a sub at 7 and the west end was near empty.

Guess all the locals head for the suburbs once they are done work. Many shops along Main Street were for lease. Surprisingly when I went out to grab a bite for supper, the deli next door was closed, as it closes at 3 on a Saturday. Same with the Subway a block over. Next was Quiznos which doesn't even to bother to open on the weekend.

Still I found the downtown area very beautiful. In another couple of weeks, the fountains will be turned on and there are so many fountains and waterfalls around town.

Here are some shots of my walk. Top left is the old court house building, which is now a museum, and to the right is the famed Texas Book Depository, taken from the front door of my hotel.


To the right of the old courthouse, a magnificent structure, is the John F. Kennedy memorial. 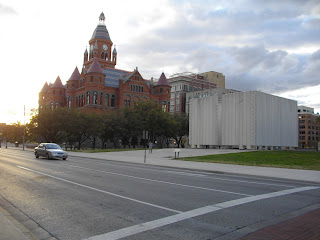 A closer look. It is four plain walls. I don't understand what it is supposed to mean, even after reading the plaque. 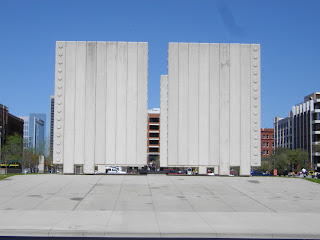 Chipoltes, where I had a delicious burrito for lunch. 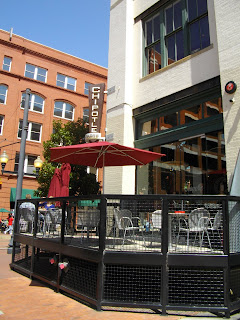 This building has been around since Dallas, the TV show, was on TV. Great reflective building! 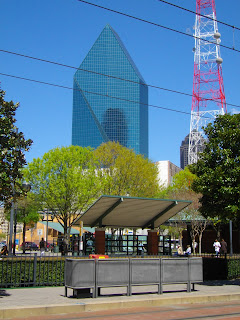 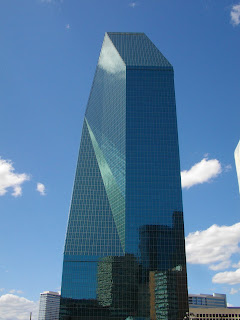 A tribute to Martin Luther King's speech the dream. The words on the wall are part of a waterfall that falls over it. 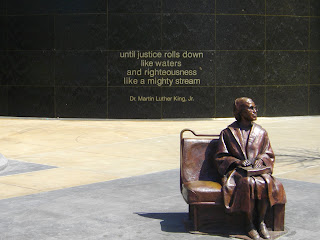 A front of a building entrance from 1908. Picture does not do this justice. 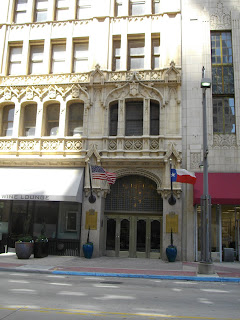 Lots of parks. I took this and then walked over to the building. Turns out this was the old Dallas Town Hall where Jack Ruby shot and killed Lee Harvey Oswald as he was being transported to the jailhouse. 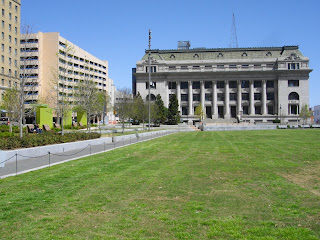 Tried to capture the great detail in this building. 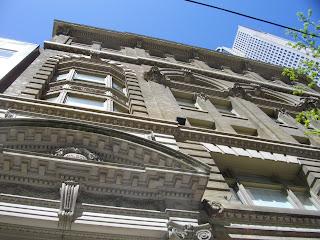 This is part of Thanksgiving square, a religious area and part of a church which is downhill below the ramp. 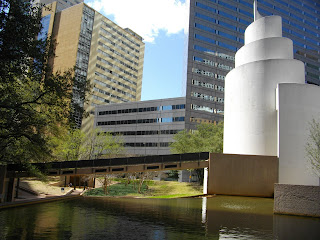 Fabulous old theater still in use. 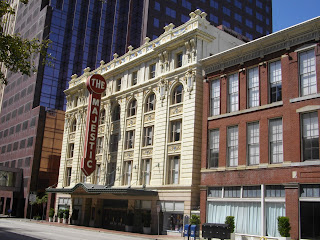 The old Missouri, Kansas, and Texas railway head office. Out of business for more than a century, is now being leased to other companies. 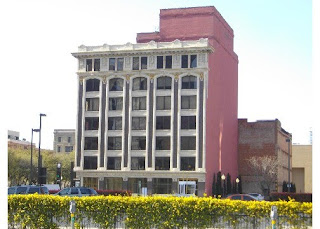 Here's where I finished off with some nice craft beer. My second visit to the West End Pub. 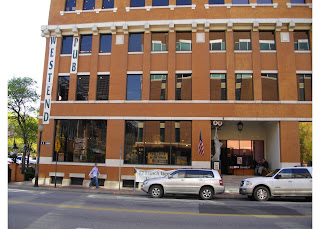 They have a Chipotle's Burrito restaurant here in Toronto ... I thought it was okay.