Visiting the Media with Promotional Copies of "Saving Tiberius" 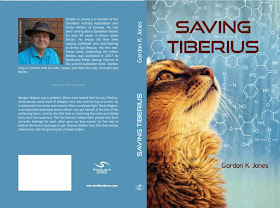 I spent much of last week visiting the various media outlets to give them promotional copies of my new novel, Saving Tiberius.

Morgan Watson has a problem. When word leaked that his cat, Tiberius, miraculously cured itself of diabetes and may hold the key to a cure, he is attacked in his home and almost killed in a bloody fight. Paula Rogers, a strong-willed dedicated police officer, has put herself in the line of fire protecting them, and for the first time is stretching the rules and hiding facts from her superiors. The two fiercely independent people find their romantic feelings for each other grow as they search to find who is behind the brutal attempts to get Tiberius before they find themselves intertwined with the growing list of dead bodies.

I made stops in Toronto at the Toronto Star, the Globe and Mail and Now Magazine. My hope is that they will either review my novel or mention it under New Releases. All three have print and on-line editions. 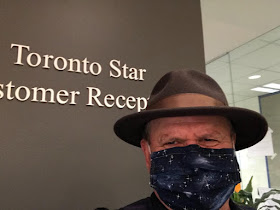 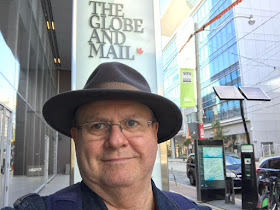 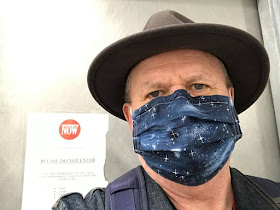 I then paid a visit to Canada Post to mail out copies to the Montreal Gazette, the Winnipeg Free Press, York Region.com and CBC Books. All have a print and online presence except for CBC books which is entirely online. 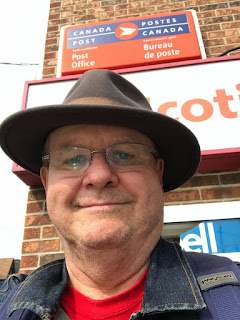 Fingers crossed one of them decides to mention my book or contact me for an interview.
Swordsman at 10:22